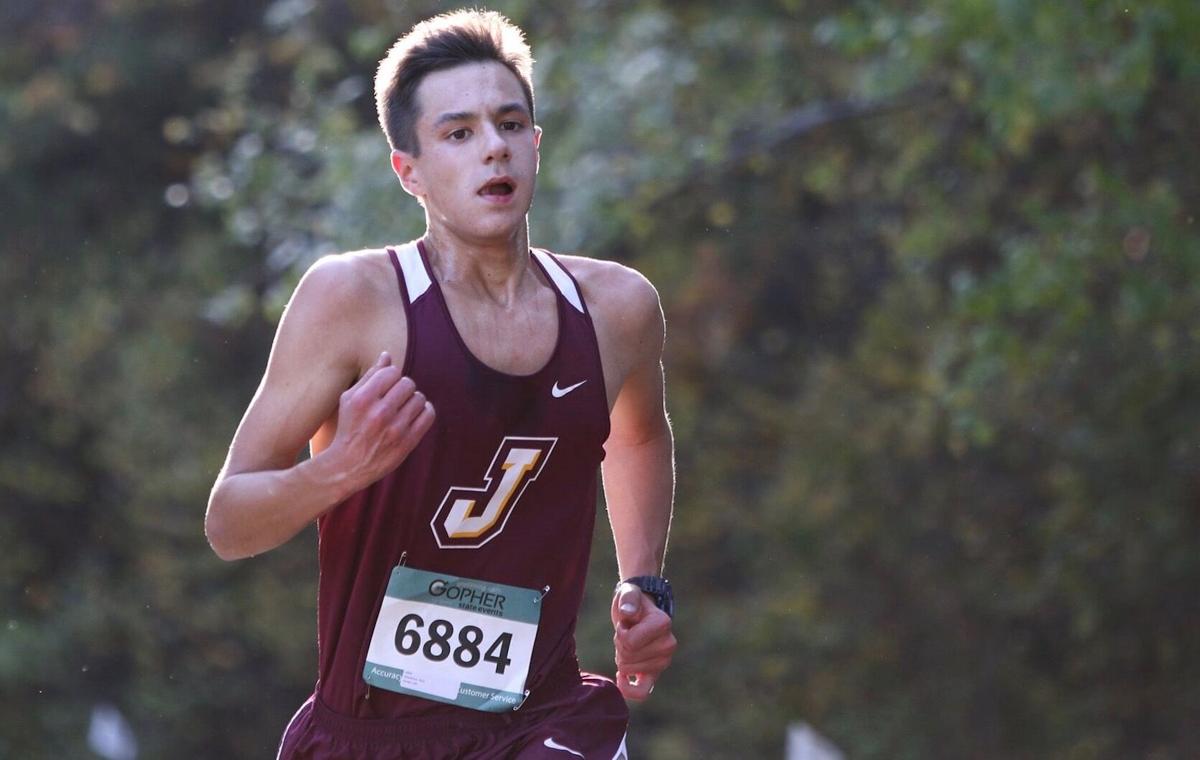 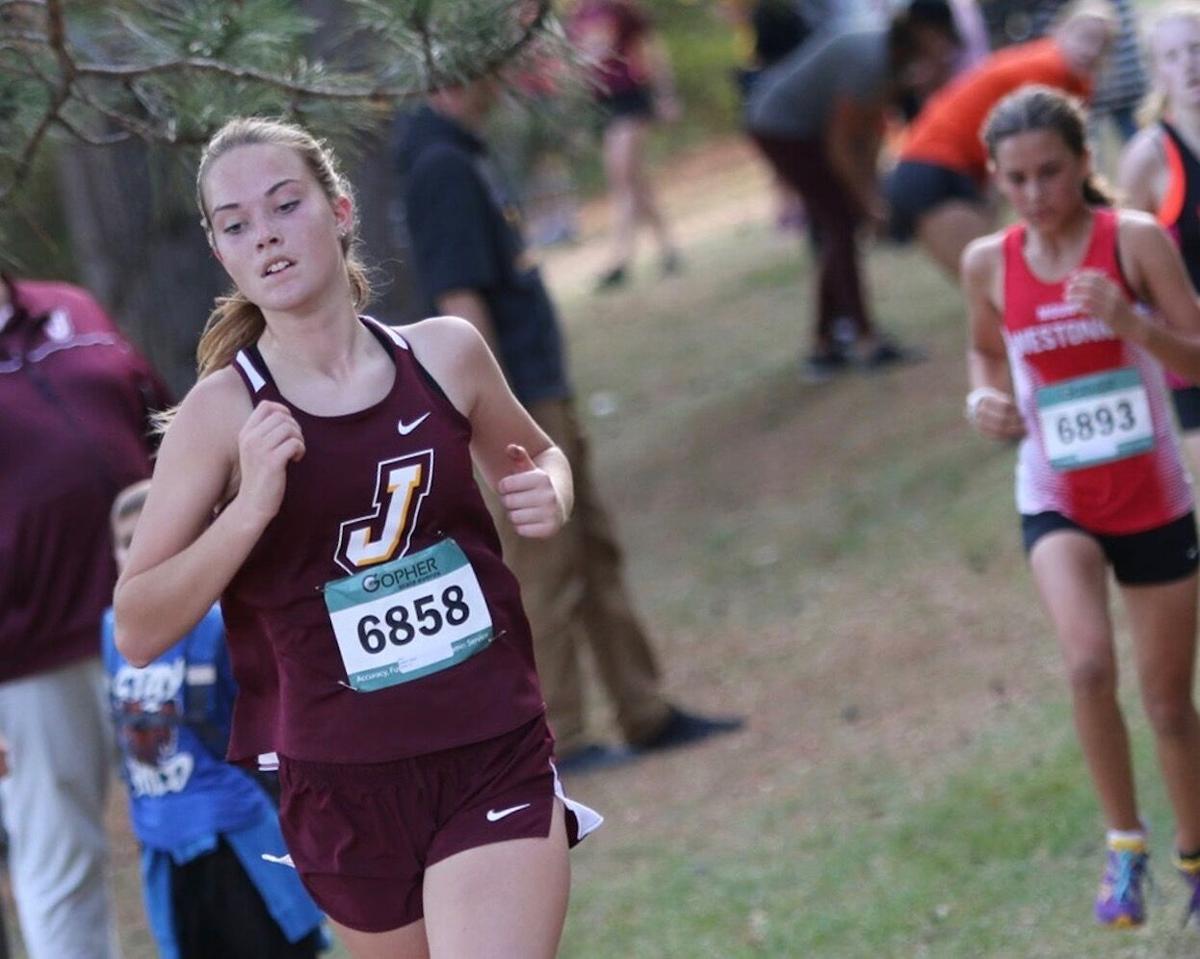 Both teams finished third with 72 points and both had two runners in the top 10.

The boys were led by junior Kaleb Sharp, who finished second overall with a time of 17:21.1 on the 5,000-course around Jordan High School. Senior Isaac Young finished fourth (17:29.4) for the Hubmen.

Both Jordan teams competed in the Section 2AA race Oct. 26 at Gale Woods in Minnetrista. Results were not available at press time, but can be found at swnewsmedia.com/jordan_independent.

The top two finishing teams make the state field, along with the top-eight individuals not on the advancing squads. This year’s Class 2A competition is set for Nov. 6 at St. Olaf College in Northfield.

Jordan is in its third season in Class 2A, but that’s no longer the top class. Last April, the Minnesota State High School League reclassified sections for all sports and cross country went to three classes.

Section 2AA is still strong, however. Fifth-ranked Marshall and No. 8 Mankato East were the two favorites in the girls race. There were three ranked programs in the boys field in No. 4 Worthington, No. 5 Mankato East and No. 7 Marshall.

Meanwhile, at the WCC Championships, both Jordan squads achieved coach Ben Nylander’s preseason goal, and that was to finish in the top half of the team standings.

Last fall, Jordan competed in the WCC for the first time, and the COVID-19 pandemic had its effect on the races, since the teams didn’t all compete together.

In 2019, the Jordan girls won the Minnesota River Conference title in the program’s last season in that league. That same year, the boys won their sixth MRC title in the last seven seasons, so being in the WCC has been a little more challenging for the two Jordan squads.