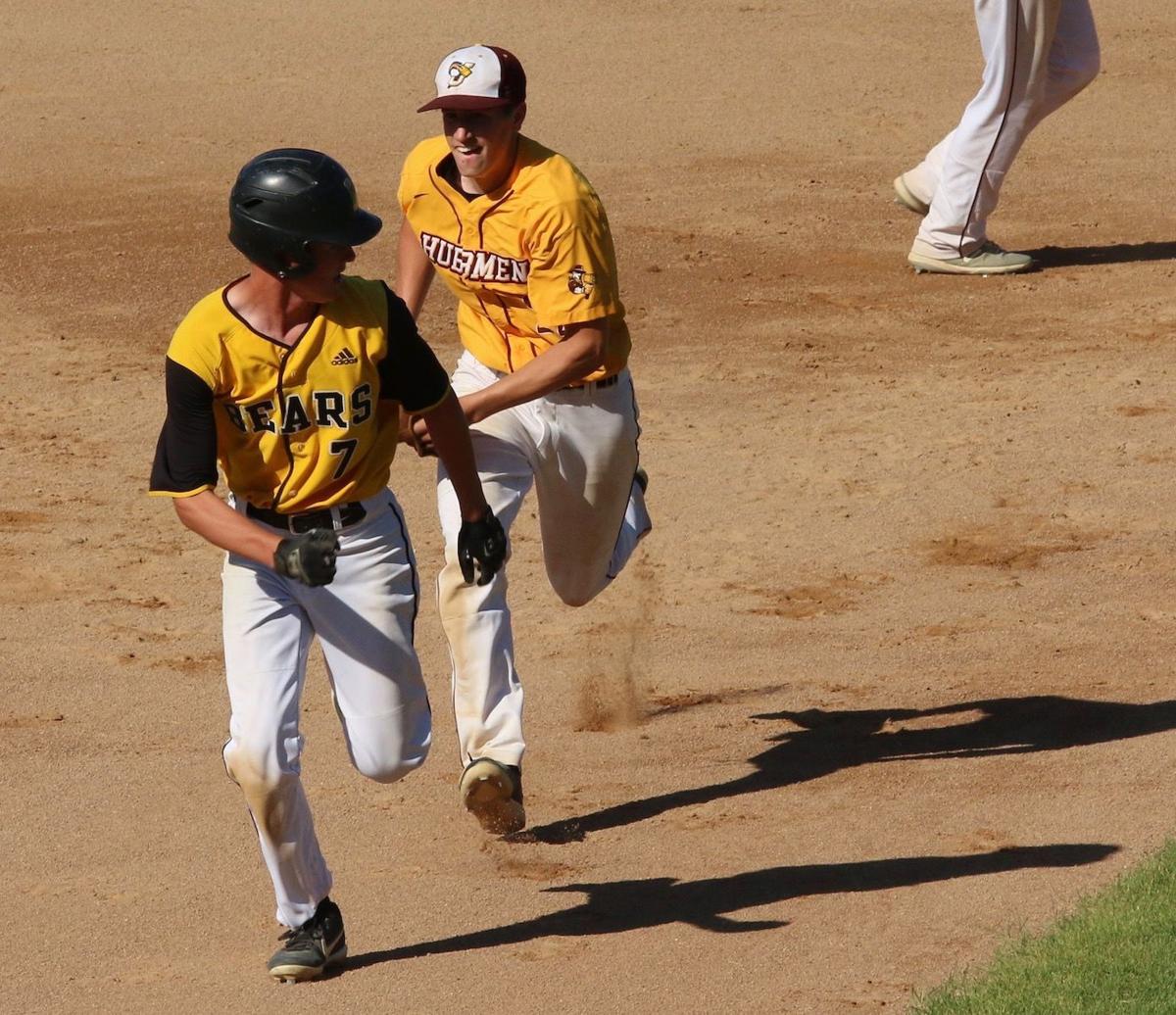 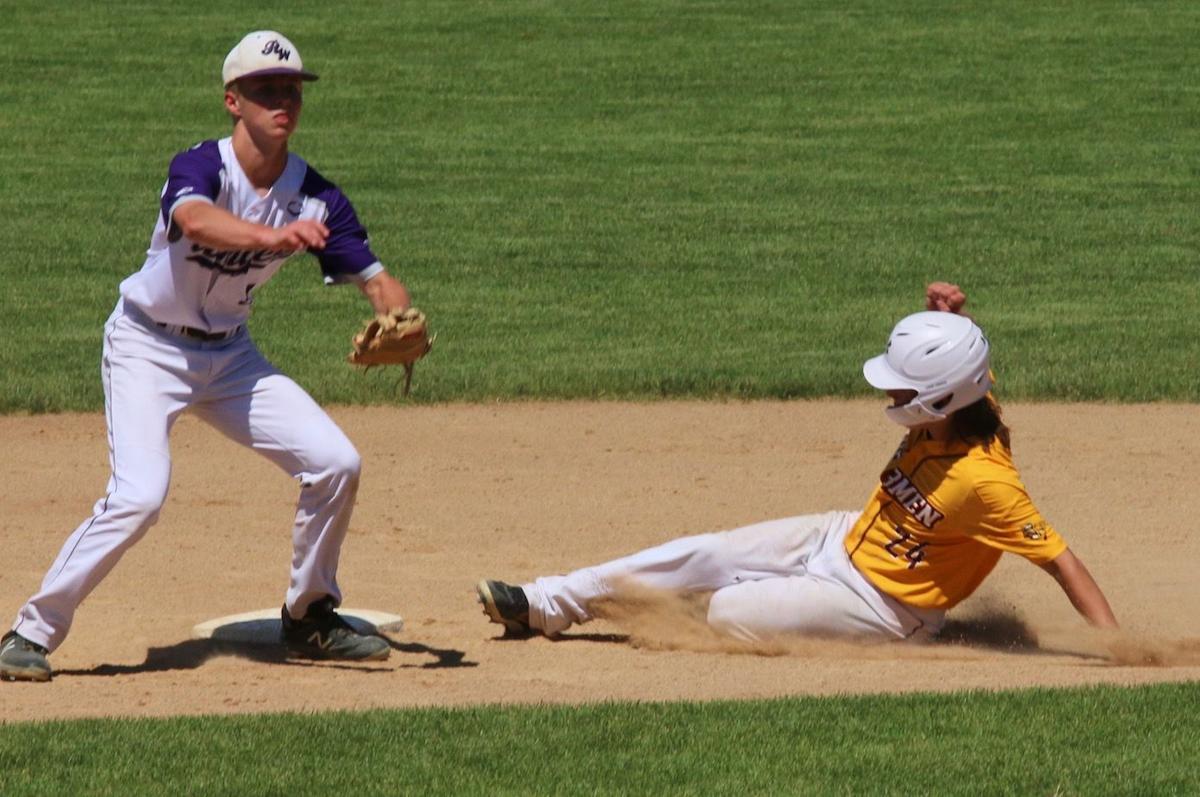 The Jordan baseball team went 3-2 in the playoffs in its first season in Class 3A.

The second-seeded Hubmen had to win twice June 5 in Red Wing in the 95-degree heat to stay alive in the Section 1AAA tournament. Jordan got halfway there with an 8-6 win over fourth-seeded Red Wing.

But in the next game, the Hubmen ran out of gas against top-seeded Byron, falling 18-0 in four inningss in the loser’s bracket final.

It was Hvidsten’s second shutout of the playoffs. He pitched the Hubmen to an opening 1-0 win over seventh-seeded Kasson Mantorville May 29, fanning 13 batters in a two-hitter.

Jordan followed that victory with a 5-3 home loss to third-seeded Albert Lea in the semifinals June 1.

The Hubmen finished the season with a 12-11 overall record. The team finished 5-9 in its first season in the Wright County East Conference.

Last season was supposed to be Jordan’s first in Class 3A, but it was wiped out due to the COVID-19 pandemic.

The Hubmen had just four seniors this spring — Reagan Koch, Dylan Willey, Reihle Murray and Wil Muelken. So there will be plenty of talent back next year for coach Brent Goracke’s team, starting with one of the top pitches in conference in Hvidsten.

Goracke’s hope for the team this spring was to keep getting better after not having a season last year. Jordan finished a win shot of meeting Albert Lea in the section title game and won seven of its 11 games.

“Our seniors are very grateful to be able to play out their senior season at the ballpark,” Goracke said.

In the win over Winona, Jordan scratched out a fourth-inning run and it held up under Hvidsten. Junior Alex Mizsak’s sacrifice fly drove in the Hubmen’s lone run, scoring sophomore Afton Koch who walked to open the frame.

Against Albert Lea, Jordan fell behind 5-0 after five innings and couldn’t come all the way back.

Reagan Koch, Buesgens and Muelken each had RBIs for Jordan.