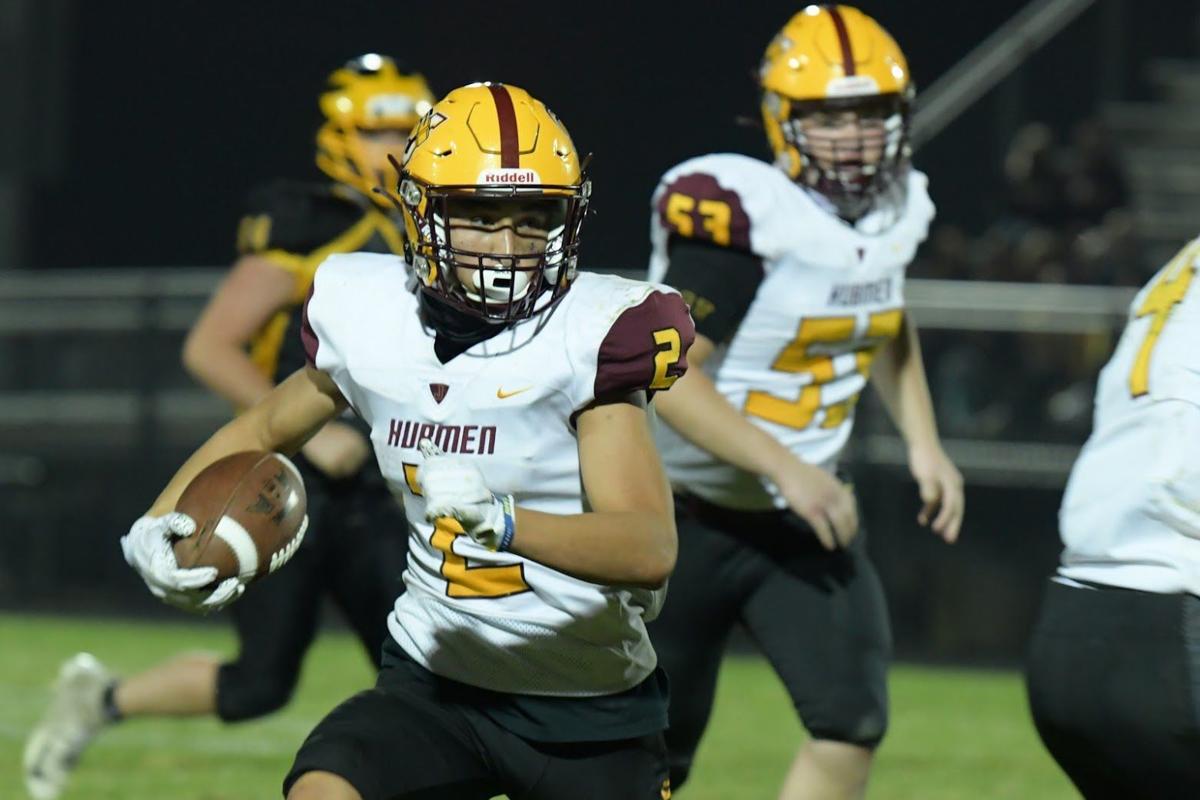 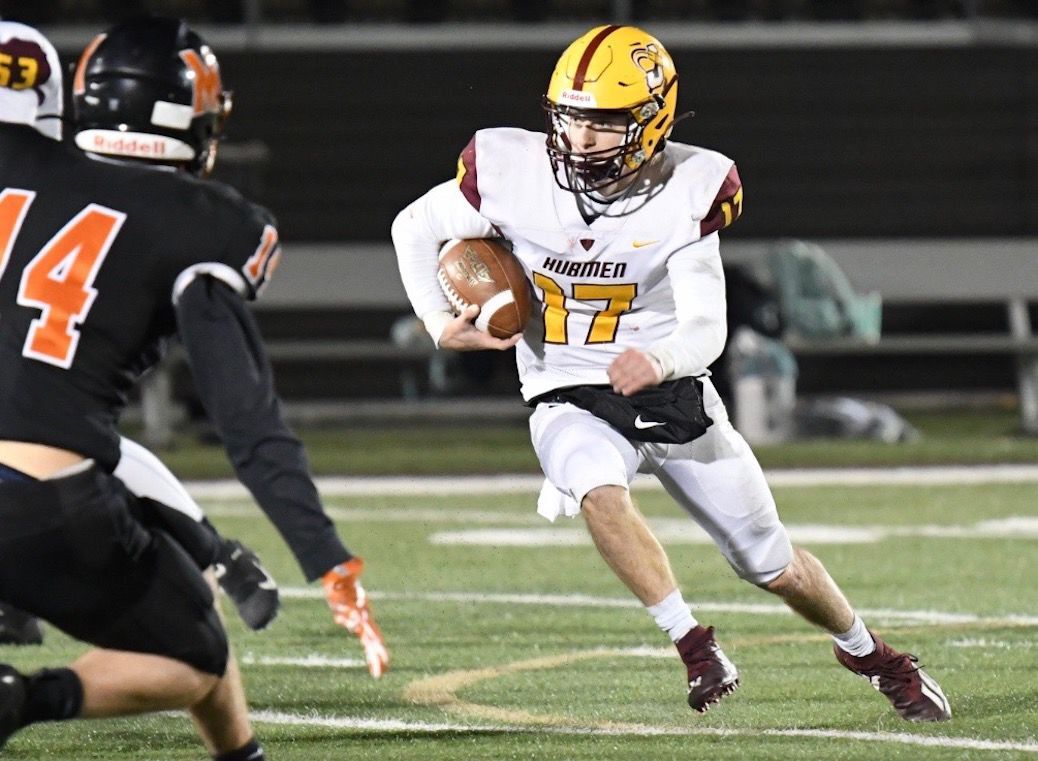 The Jordan football team has the experience to be contenders in Section 2AAAA this fall.

But the Hubmen will need to find a way to beat Marshall, their nemesis since 2015.

“We expect to compete for a district championship again this year with the goal of playing our best football by the time we start section play,” Jordan coach Ozzie Sand said. “Our district and section have changed slightly from years past. They are both going to be highly competitive, which will make for great football each week.”

The Hubmen are in their third season in Class 4A. In 2019, Jordan lost 31-20 to Marshall in the section semifinals. Last year, Marshall topped the Hubmen 14-10 in the playoffs.

Last fall, Jordan played only five games due to the COVID-19 pandemic, going 4-1. The Hubmen’s final two regular season games were canceled due to COVID-19 precautions.

This fall, Sand has his entire offensive line back and four returning skilled players, including quarterback Noah Millhouse. The senior completed 64.6 percent of his passes and threw 11 touchdown passes last year.

Millhouse also excelled as a runner with five rushing scores.

On defensive, Sivilay is a two-way player for Jordan and one of the top defensive backs in the section. Smith also returns to the secondary with senior Owen Montreuil and junior Mack Schmidt.

“The biggest strength of this year’s team is our senior class,” Sand said. “They are a great group of young men who work very hard. They have put in a lot of time and effort during the offseason with the goal of having a successful senior year. They have already proved that in just the first few weeks of practice.

“Our seniors have been leaders on and off the field, encouraging their teammates to work to be the best team we can be,” Sand added. “We like to see when our players take ownership of what we are doing and this group has done exactly that.”

Not only does Section 2AAAA feature Marshall, but Hutchinson, Faribault, St. Peter and Willmar as well. Hutchinson has been to state four times since 2012. Willmar was the Class 4A state runner-up in 2018.

“Our section will be one of the most competitive sections in Class 4A,” Sand said. “At the end of last season, the Minnesota Football Hub ranked four of the teams in our section in the top 10 of Class 4A.

“It will be a challenge, however,” Sand added. “We look forward to playing against high-quality competition as we know this will make us a better football team.”

Jordan opens the season Sept. 3 at Worthington. It will play at Marshall Oct. 15, and will end the regular season Oct. 20 versus Tri-City United.