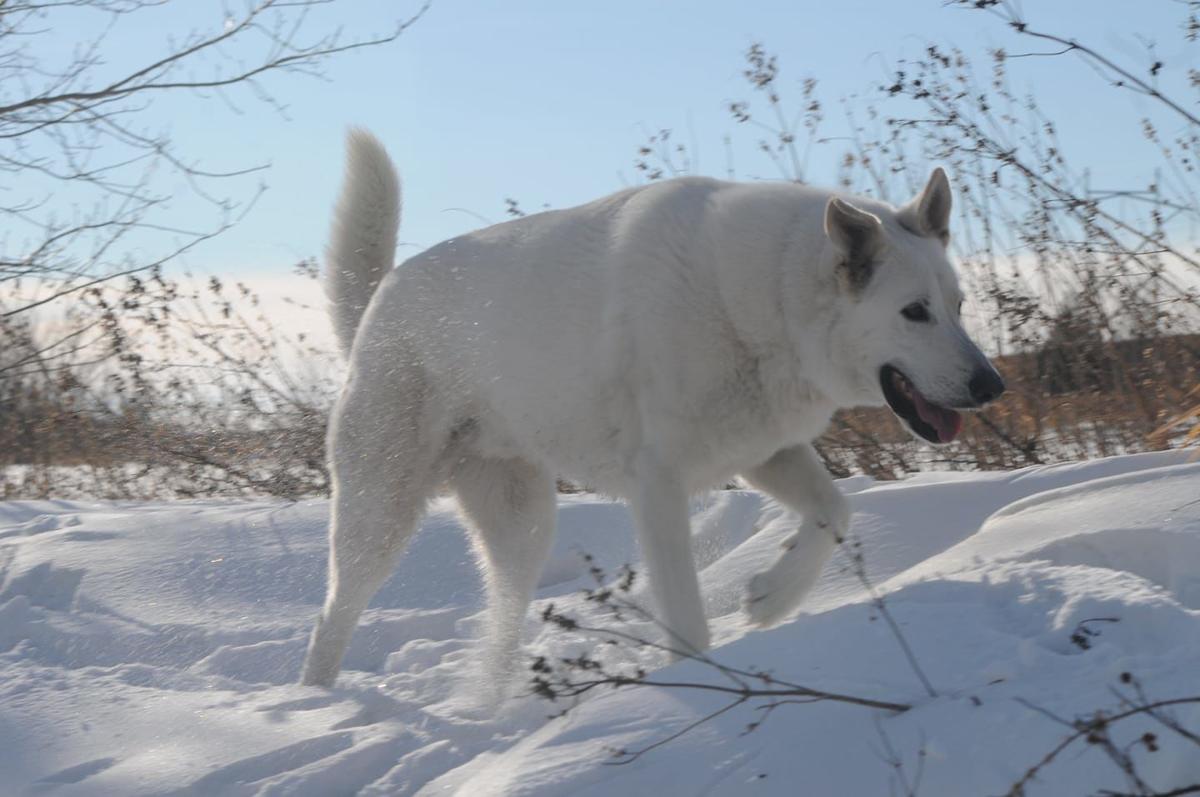 Kerby plows through the snow. 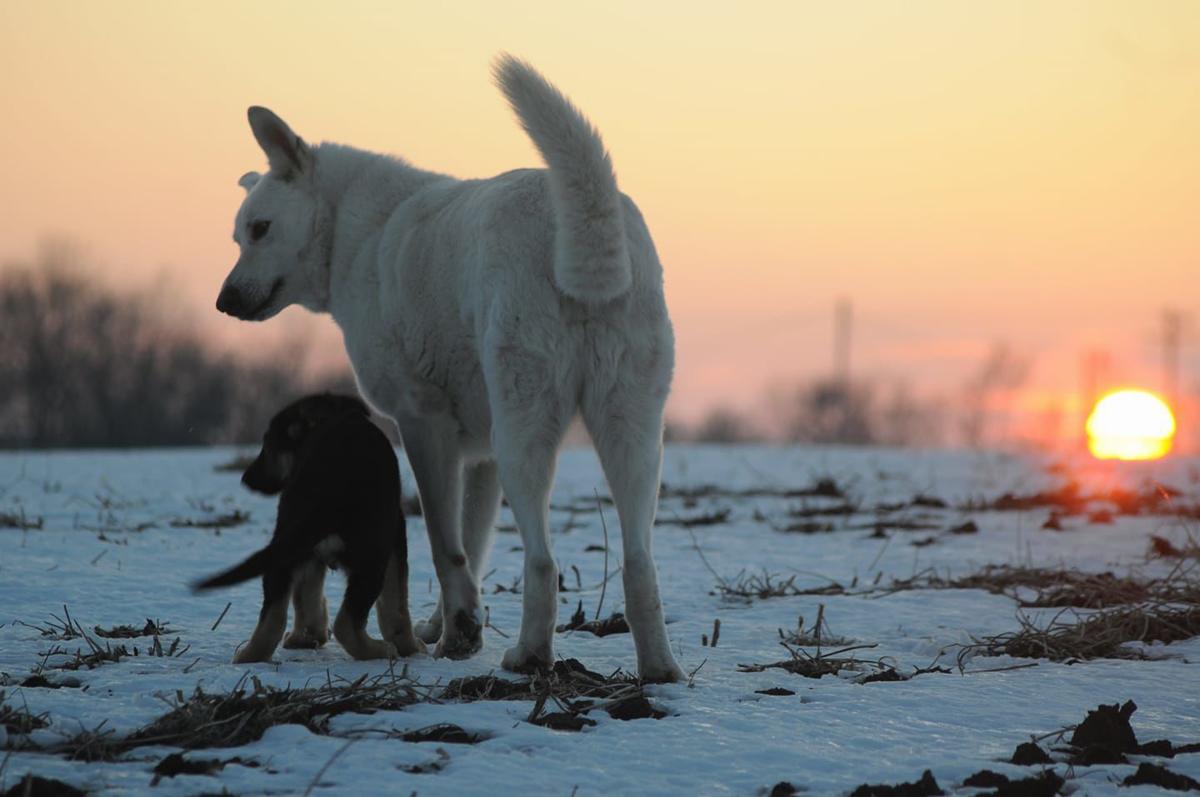 Kerby outside with Fontaine’s pup Max. 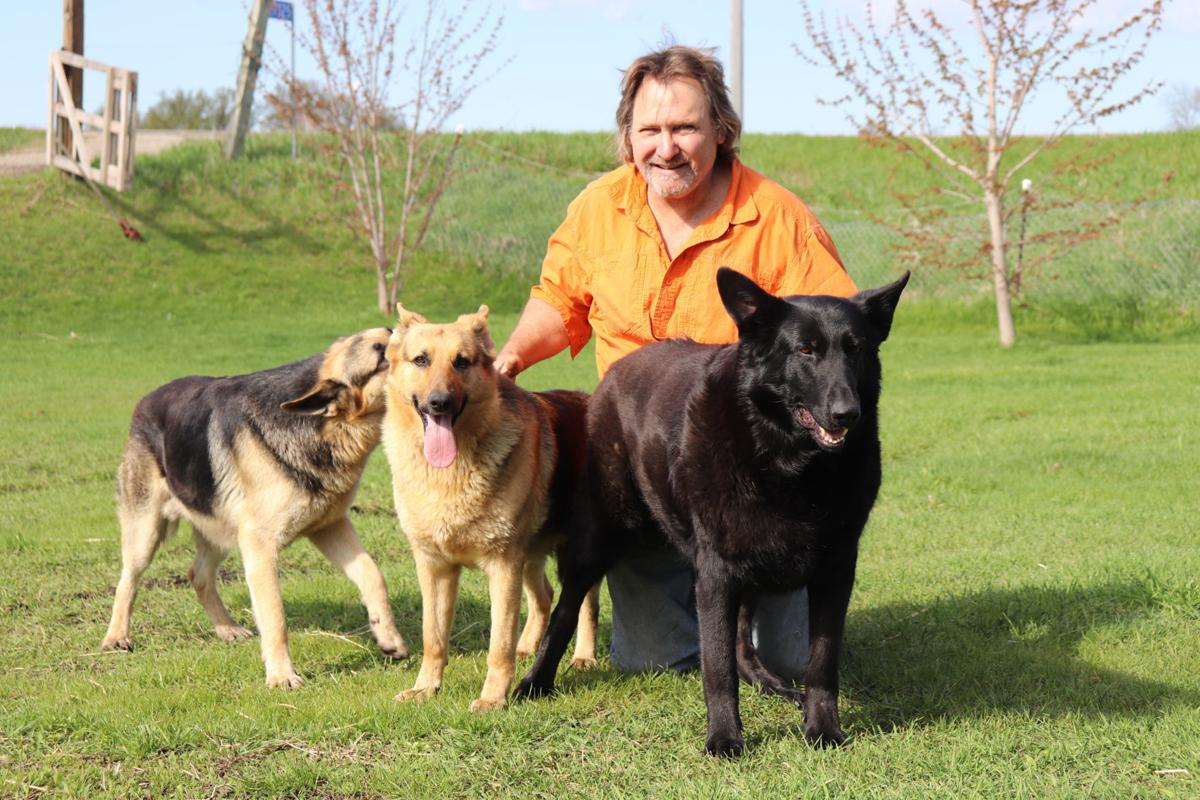 Kerby plows through the snow.

Kerby outside with Fontaine’s pup Max.

The Scott County Attorney's Office has declined to press charges against the person who shot a German Shepherd in Belle Plaine Township last month.

The dog, Kerby, was found in a ditch along Church Avenue suffering from gunshot wounds on the morning of May 6. The man who shot the dog turned himself in on May 10. He told law enforcement he discovered the injured dog laying in the ditch, apparently struck by a car, Scott County Attorney Ron Hocevar explained in Facebook post Tuesday morning.

"He stated the dog was breathing heavily and appeared to be in a lot of pain," Hocevar wrote. "There was no collar or identification information on the dog. This individual contacted neighboring homes to see if it was their dog and made several phone calls to locate any owners and was unsuccessful. Rather than have the dog suffer, he made the choice to put the dog down by shooting the dog. He thought the dog had died."

Kerby died the following day in the care of his owner, Mike Fontaine, as police were investigating the matter.

Hocevar said a woman came forward and admitted to accidentally striking Kerby while driving, after Kerby and two other dogs suddenly entered the road. After hitting the dog, she saw he was still alive, but unable to move. She looked for the dog as she returned home but was unable to find it and assumed it made its way home to the owner.

After news broke four days later that an individual turned themselves in for shooting the dog, the driver decided to also contacted law enforcement.

"When she heard about the individual turning himself in for shooting the dog, she didn't think it was fair for him to get in trouble as he had likely done the right thing to keep the dog from suffering," Hocevar explained.

Owner of dog shot in Belle Plaine speaks out

Mike Fontaine wishes his life could go back to the way it was.