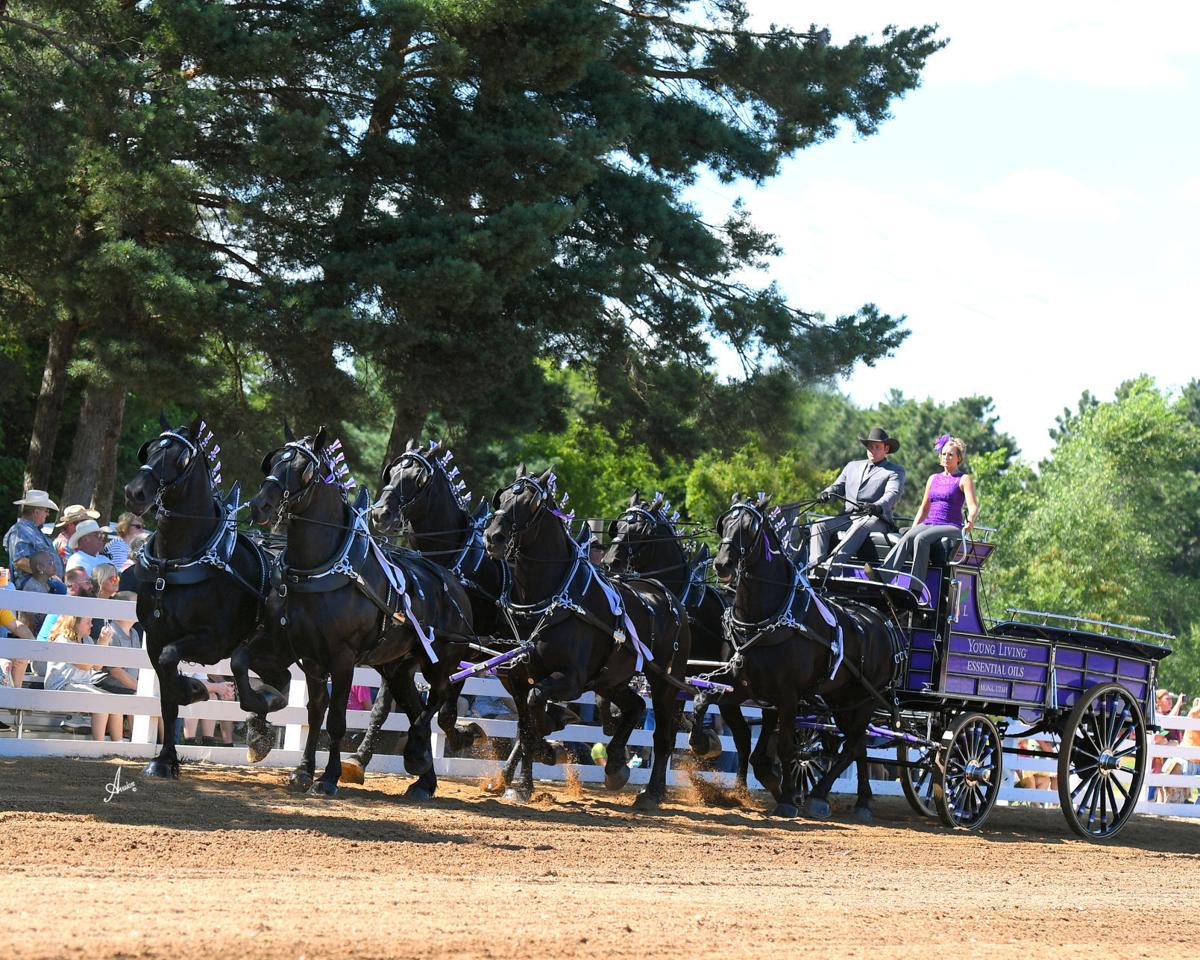 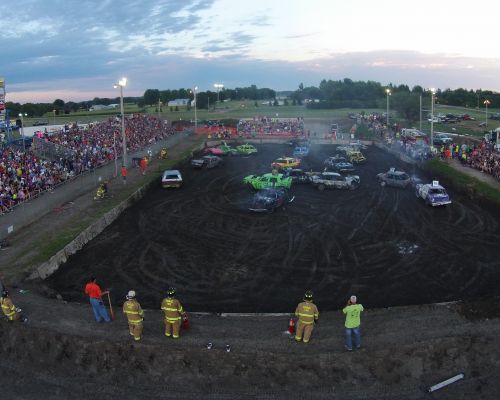 The Demolition Derby will feature six classes of destruction July 31.

The Demolition Derby will feature six classes of destruction July 31.

After a year-long hiatus due to the COVID-19 pandemic, the 2021 Scott County Fair will return July 28-Aug. 1 near Jordan.

The event boasts a carnival, animals and various exhibitions, including the Miracle of Birth Center, where attendees can see a range of newborn lambs, piglets, calves and chicks.

4-H is set to bring even more horses to the table alongside rabbits, cattle and other farm animals, and a variety of horse shows and exhibitions are scheduled for the weekend as well.

Jacqui and Travis Shaw, who have owned and managed Ames Percheron Farm since 2007, report around 230 horses are registered for this year’s event, a few more hitches than previous years.

Another crowd favorite, The Demolition Derby returns at 7 p.m. July 31 with the same mission: to put on a show.

Drivers’ Advisory Board President Matt Hennen has been participating in derbys himself since 1999.

“It’s a really good adrenaline rush,” he said. “It’s a good way to get rid of road rage legally.”

The DAB, founded in 2012, meets with drivers for input to better the show each year. The derby has been going on for as long as the fair.

Twenty-two drivers are currently registered for the event, but Hennen said he hopes for more as it’s relatively early in the game.

Six classes of vehicles, built specifically for the derby, are prepared annually in preparation for the Grandstand event. They range from stock chain trucks to the ‘80’s Chain-N-Go Class.

The derby’s admission fee is $15 general admission and $10 for kids.

Musical entertainment on the main stage each day includes Rhino, 32 Below and Charlie Sticha.

There is no admission fee for the fair. The full schedule can be found online at scottcountyfair.org/schedule.