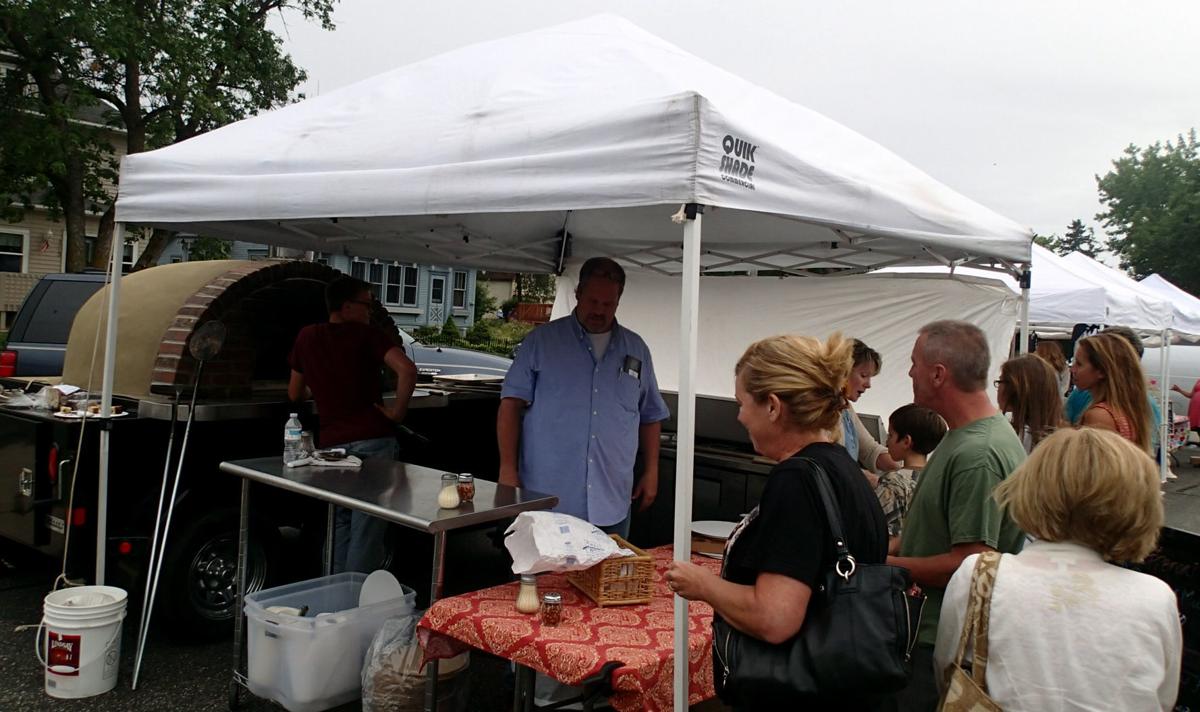 A small crowd gathers for food, crops and crafts at the Veterans Harvest Market in 2017. 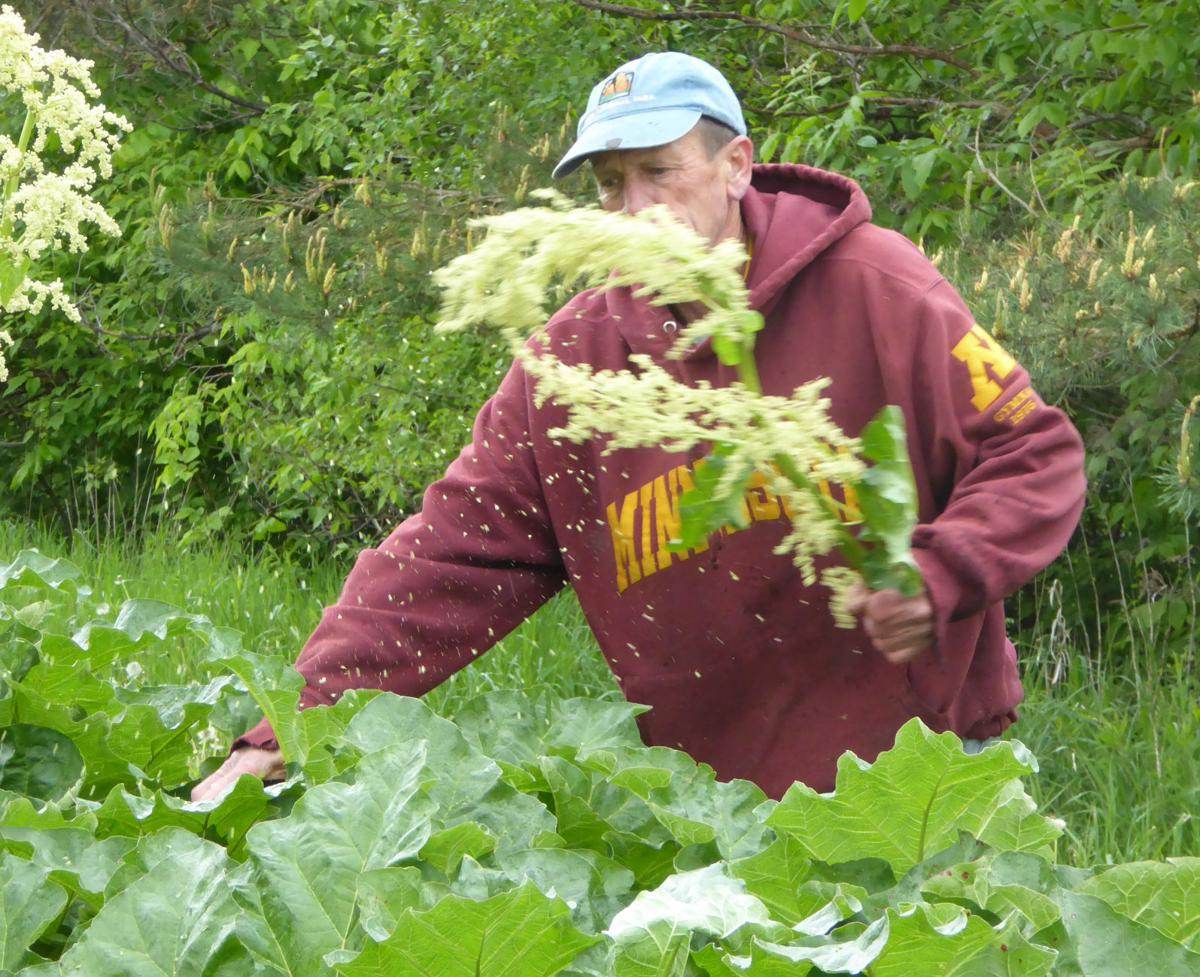 Reid Gysland of Jordan plucks the flowering tops off of his rhubarb crop in preparation for the market season in 2017.

A small crowd gathers for food, crops and crafts at the Veterans Harvest Market in 2017.

Reid Gysland of Jordan plucks the flowering tops off of his rhubarb crop in preparation for the market season in 2017.

The Veterans Harvest Market is returning to the Prior Lake VFW on Thursday, June 21, for its third year, bringing local produce to downtown for a variety of good causes.

Launched in 2016 as a way to raise awareness and funds for veteran suicide and post-traumatic disorder, the market also serves as an outlet for the state’s Power of Produce program, an initiative to get fresh, locally grown food into the mouths of low-income youth and seniors.

In year three, organizer Colleen Callahan is hoping her collaboration with local farmers, nonprofit organizations and businesses will continue to grow.

In 2017, the market raised nearly $4,000 for veteran suicide prevention programs and donated more than 500 pounds of food to the Scott, Carver and Dakota counties CAP Agency, and earned about $2,700 for local farmers through the Power of Produce, a farmer’s market incentive program aimed at getting healthy food to youth and seniors from the University of Minnesota Extension and the Statewide Health Improvement Partnership.

SHIP also helped the market track data. In 2017, the market averaged 236 visitors each Thursday and had an estimated overall attendance of 4,245. Last year, 312 seniors registered for the program, according to Bachaus, as did 188 youth. Twenty percent of seniors and 10 percent of youth attended more than five times last summer.

The Power of Produce program gives out coupons to children 12 and under and seniors 62 and over to buy produce at the farmers market. Funds have been allotted for tokens in each age group and will be available until resources run out. The tokens are worth $2 each, and Callahan has encouraged participating farmers to create $2 packages of their products to simplify the process.

Many of those farmers stuck it out through slim business in the first year, and are happy they did.

“I really wanted this market to succeed,” said Reid Gysland, a Jordan area farmer. “I think there’s a need for this kind of produce in the suburbs.”

The Veterans Harvest Market started when Prior Lake realtor and 25-year North Dakota National Guard veteran Mike Ludwig read about the prevalence of suicide and post-traumatic stress disorder among his fellow veterans.

“There’s 22 soldiers a day who are killing themselves; it’s a sad thing that’s happening in this country,” Ludwig said.

He went to the Prior Lake VFW to talk about ways to raise funds and awareness, eventually settling on a farmer’s market. That’s when he got connected with Callahan, and the idea started to take flight.

Gysland said he enjoys participating in the Power of Produce program because it helps children and seniors get access to good food, and gives them a chance to see what real produce looks like. While grocers tend to only take very homogenized versions of fruits and vegetables, farmers in the field pull up produce that is varied in size, shape and color, with richer flavors than can be found at large stores.

“Some of the best tasting food doesn’t look pretty,” he said.

He said the vendors have been able to do well from a business perspective on the $2 bundles, too.

“The first year was a little painful, but that’s pretty normal with a new market,” Gysland said. “The second year was much better, and we’re hoping this year will be better still.”