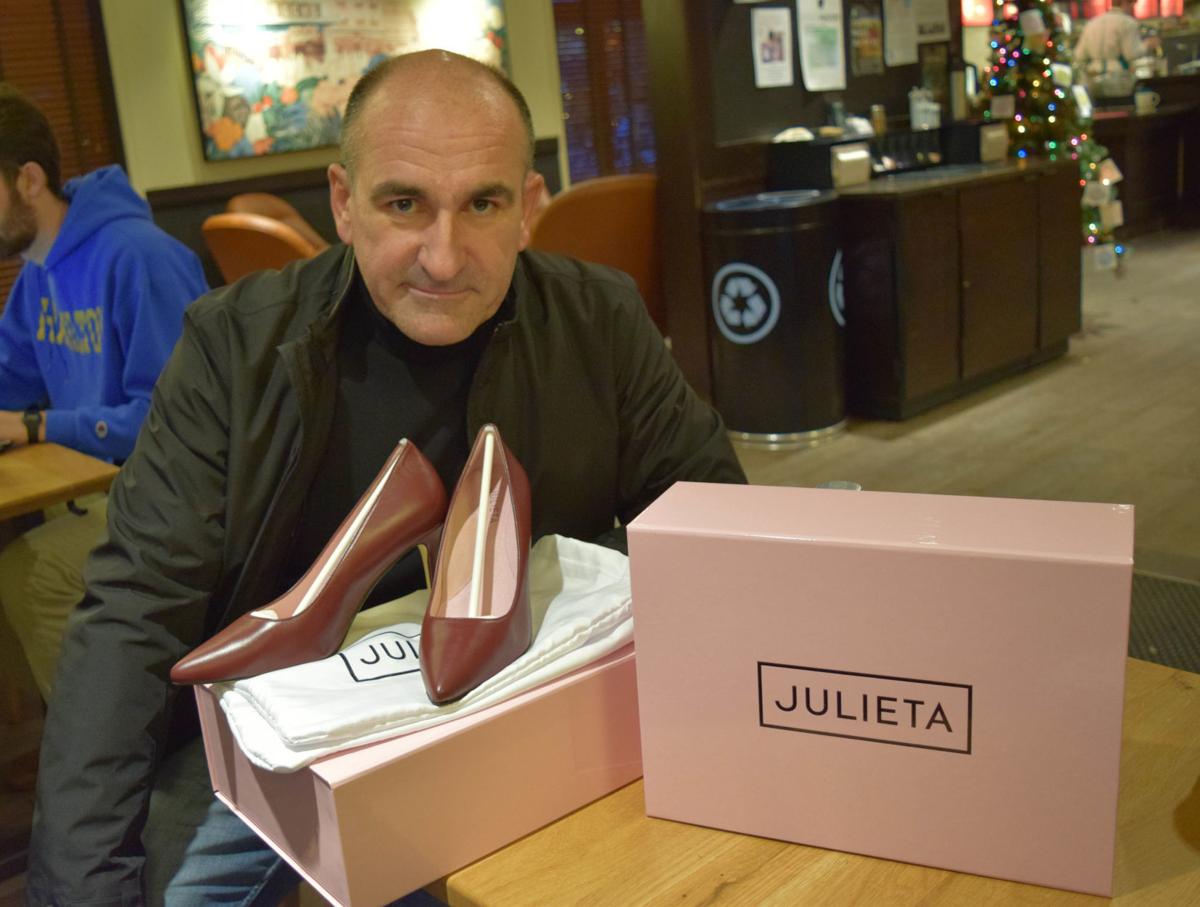 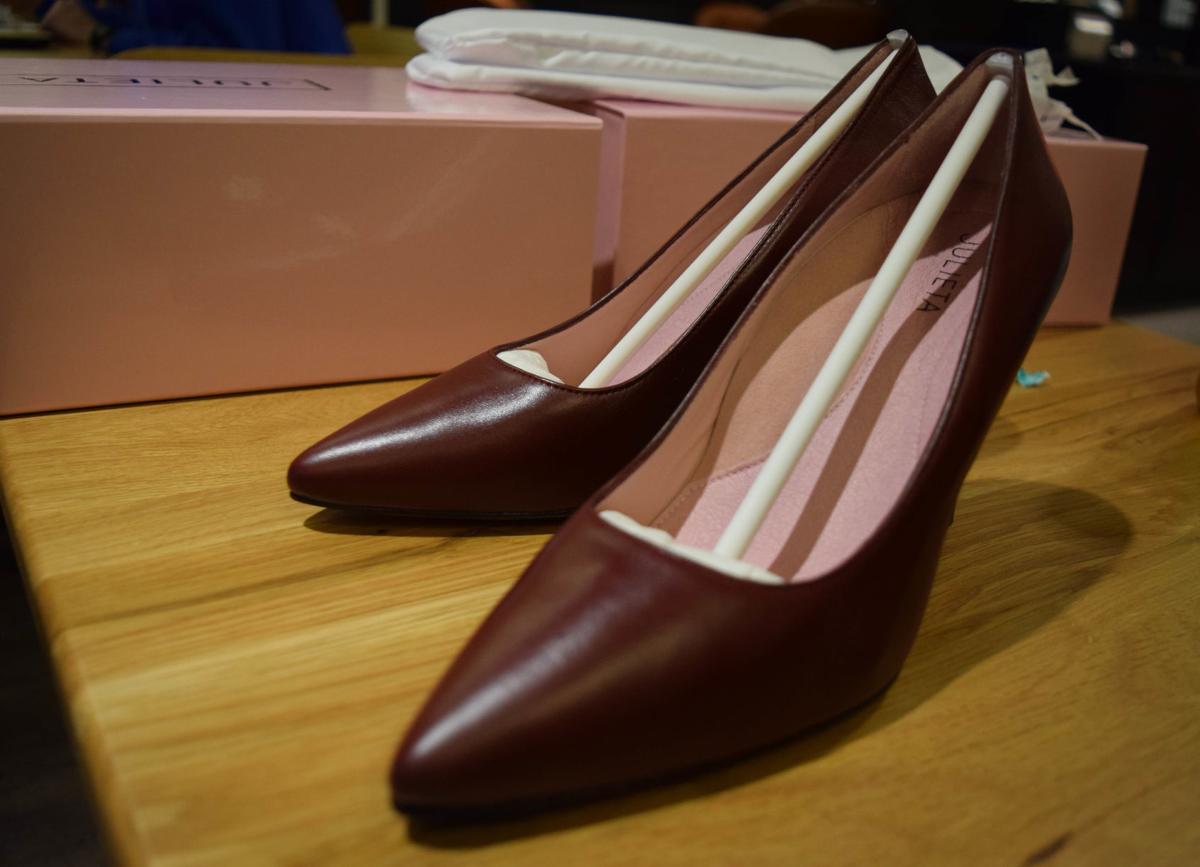 WAYZATA — Julieta Shoes have a big claim. The Wayzata-based shoe company says they're “the most comfortable heels you will ever wear.”

Fernando Peña, co-founder of the company, has no issue making this claim — he believes the shoes are one of a kind and the most comfortable high heels on the market. Peña started the company with his wife, Julie Thompson.

Both Peña and Thompson are doctors, working at the University of Minnesota clinic in Minneapolis. Peña is an orthopedic surgeon and Thompson is a hepatologist (a liver doctor).

Peña and Thompson got the idea for Julieta Shoes when they were going on a mission trip around five years ago. Thompson was looking for a stylish pair of heels to wear on the trip, but lamented she couldn’t find any.

Peña thought this was ridiculous; there had to be a pair of comfortable, stylish heels out there.

“I realized she was 100% correct,” Peña told Lakeshore Weekly News. “There are clunkers and there are gorgeous looking shoes that I learned killed people’s feet. I said 'Why don’t we do something about it.'”

As an orthopedic surgeon, Peña thought he was in a unique situation to design a comfortable heel and his stylish wife could design the exterior of the shoe. They got to work.

“The orthopedic knowledge has been heavy on the guts of the shoe,” Peña said. “I know what happens to the foot when you go on your tippy-toes.”

The couple went to Spain and met with manufacturers around four years ago. Their manufacturer works with luxury leather in Barcelona.

They created prototypes and gave them to friends to test and then made adjustments. They officially launched Julieta Shoes in May 2018.

Julieta is Spanish for Julie, Peña said. The company is named after Thompson.

Julieta Shoes comes in two styles, the Madrid and the Barcelona. Both shoes are made similarly, Peña said, but they look slightly different. The Madrid is meant for professional settings as it has a slightly thicker heel and covers more of the foot. Meanwhile, the Barcelona shows more of the foot and has a thinner heel, it’s more of a “party shoe,” Peña said.

The Madrid comes in five colors and the Barcelona comes in six. The shoes aren’t cheap, Peña knows this. He said the company’s target audience is successful, professional women. The Madrid runs $385 and The Barcelona costs $415.

Peña and Thompson haven’t quit their day jobs. Peña doesn’t know if he’ll ever be ready to work full-time for Julieta Shoes because he loves being a doctor.

Currently, the business is run by Peña and Thompson and some contractors who do support and marketing.

The business is still expanding, Peña said. They are currently working on creating a block heel at the request of customers. He hopes to also, eventually, work on expanded sizing for wide feet.

Julieta Shoes are only available online at julieta.com.