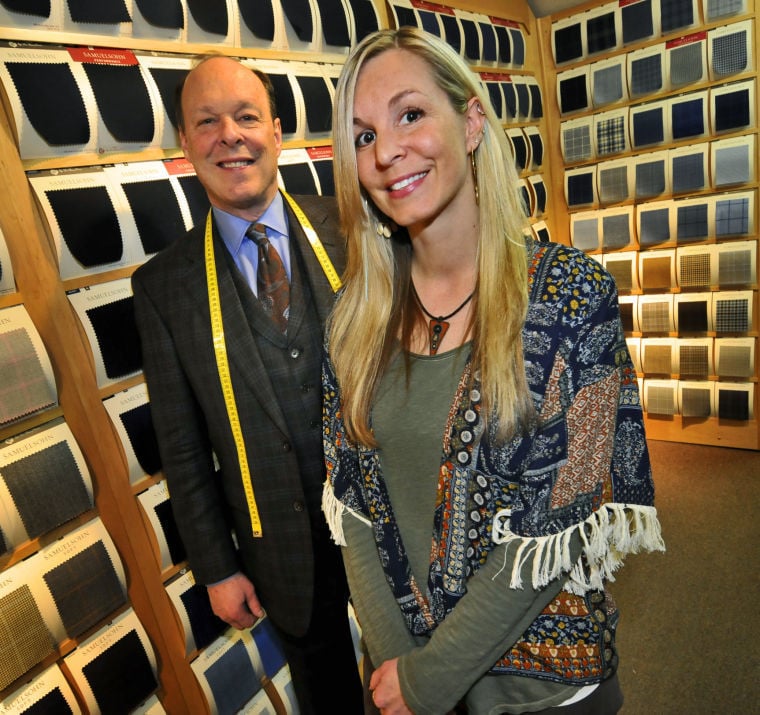 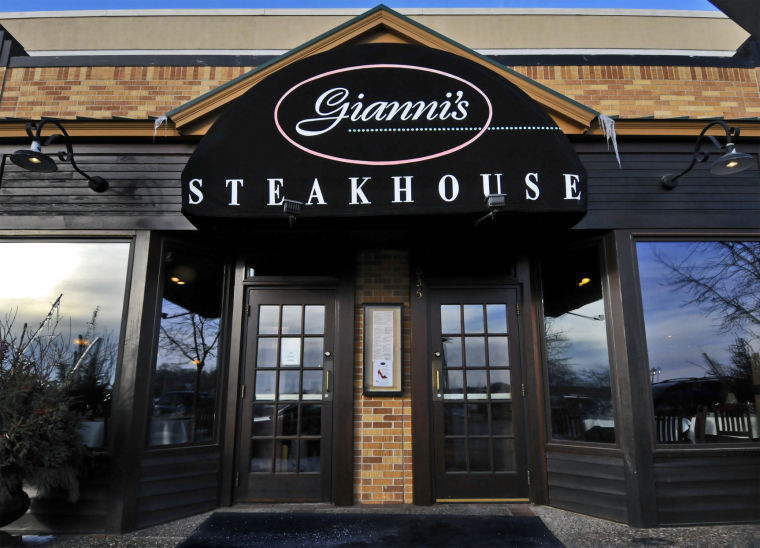 Gianni’s Steakhouse on Lake Street was the site of Frost and Arndt’s first date, and the natural first choice for wedding caterer. 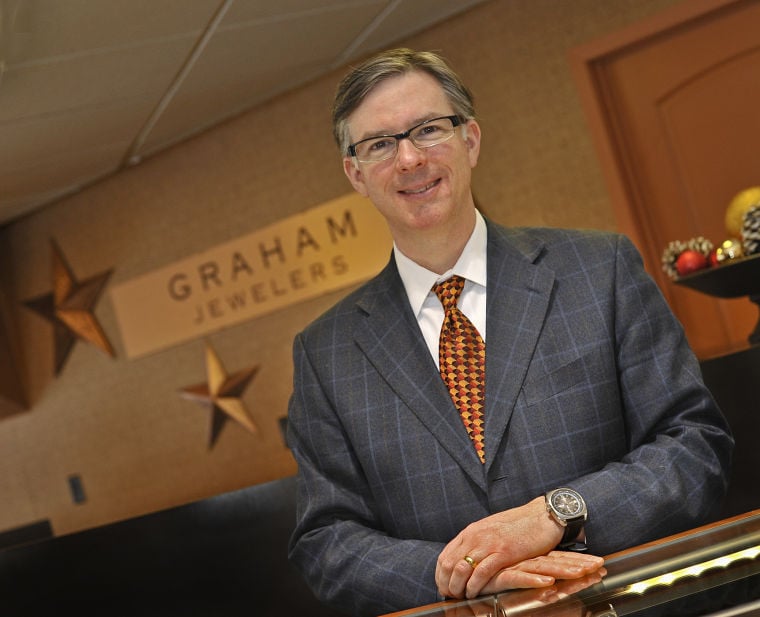 Graham Jewelers owner Chris Graham in his Wayzata store. Frost’s ring was custom created, and staff made sure it was ready for Arndt to bring to Japan for their proposal.

Gianni’s Steakhouse on Lake Street was the site of Frost and Arndt’s first date, and the natural first choice for wedding caterer.

Graham Jewelers owner Chris Graham in his Wayzata store. Frost’s ring was custom created, and staff made sure it was ready for Arndt to bring to Japan for their proposal.

When Jessie Frost became engaged to husband Jeff Arndt atop Mount Fuji in Japan last fall, the couple began planning a Wayzata wedding that would feature the talents of several local vendors, many of whom are also family and friends, to bring their Dec. 27, 2014, nuptials to life.

“We know each other really well, and are always looking out for each other,” Frost said of the business owners who collectively call downtown Wayzata home.

Frost operates Frost & Budd on Barry Avenue, first opened in 1983 by her uncle and aunt, Jim Frost and Kate Budd, and well known for its assortment of unique, personalized gifts and home and garden decor. She is also the daughter of Judd Frost, owner of Judd Frost Clothiers with Warren Lester, which provided the men’s wedding attire. Memorable moments included taking the best man’s measurements from Japan via Skype with his wife assisting, and the fact that alterations to the bridal gown, purchased at Lake Street boutique Posh Bridal, were done by Judd Frost’s Leang You, who has been working on Frost’s dresses since her first eighth-grade formal.

“It was just anything to make the day a little more special,” said Frost’s father of the wedding planning.

Since the couple opted for a short engagement, vendors came together to put on the event in three months — Vickie Bizek of Candlelight Floral on Lake Street created unique centerpieces, bouquets and other arrangements for the day. Kathy Holschuh, event coordinator at now-closed Gatherings of Wayzata, worked with Bizek, caterer Terri Huml of Gianni’s Steakhouse, and their teams to transform the space.

Gianni’s was the site of Frost and Arndt’s first blind date, and each year Huml sets up the corner of the bar where they were seated to celebrate. So hosting the rehearsal dinner and a wedding day dinner for the bridal party at Gianni’s, and relying on its team to help make the reception memorable for guests, was the natural choice.

“Jessie was one of the easiest brides I’ve ever worked with, she was not hung up on every detail. The event was about having a good time and enjoying the day, and it worked out beautifully,” said Huml.

Frost’s ring, featuring chocolate diamonds and rose gold, was custom designed at Graham Jewelers on Lake Street. Staff worked after hours one evening to make sure it would be completed for Arndt to take to Japan for the proposal. The store is known for its custom and estate pieces, and for carrying rings in a variety of price points.

“Wayzata has this stereotype of everything being expensive, and we want to challenge that,” said owner Chris Graham. Promise rings can be purchased for $99, and if and when a couple is ready to upgrade to a larger stone, they can put the first ring toward the new one.

Other notable vendors included Jenna Pollock of Jenna Pollock Photography, who captured the day in pictures and has been friends with Frost since they met at Wayzata High School; JUUT Salon in Colonial Square, which provided makeup services and wedding facials; and Rachael Lewis, owner of Journey Hair Studio. Lewis has been Frost’s stylist for years, since first working with her at Androli Salon in the Wayzata Bay Center, and came to Frost’s home the day of the wedding.

“The wedding was being planned during the busiest season of the year for all of us business owners, the holidays,” said Frost, noting that her vendors still went the extra mile. “They all made our event a priority.”