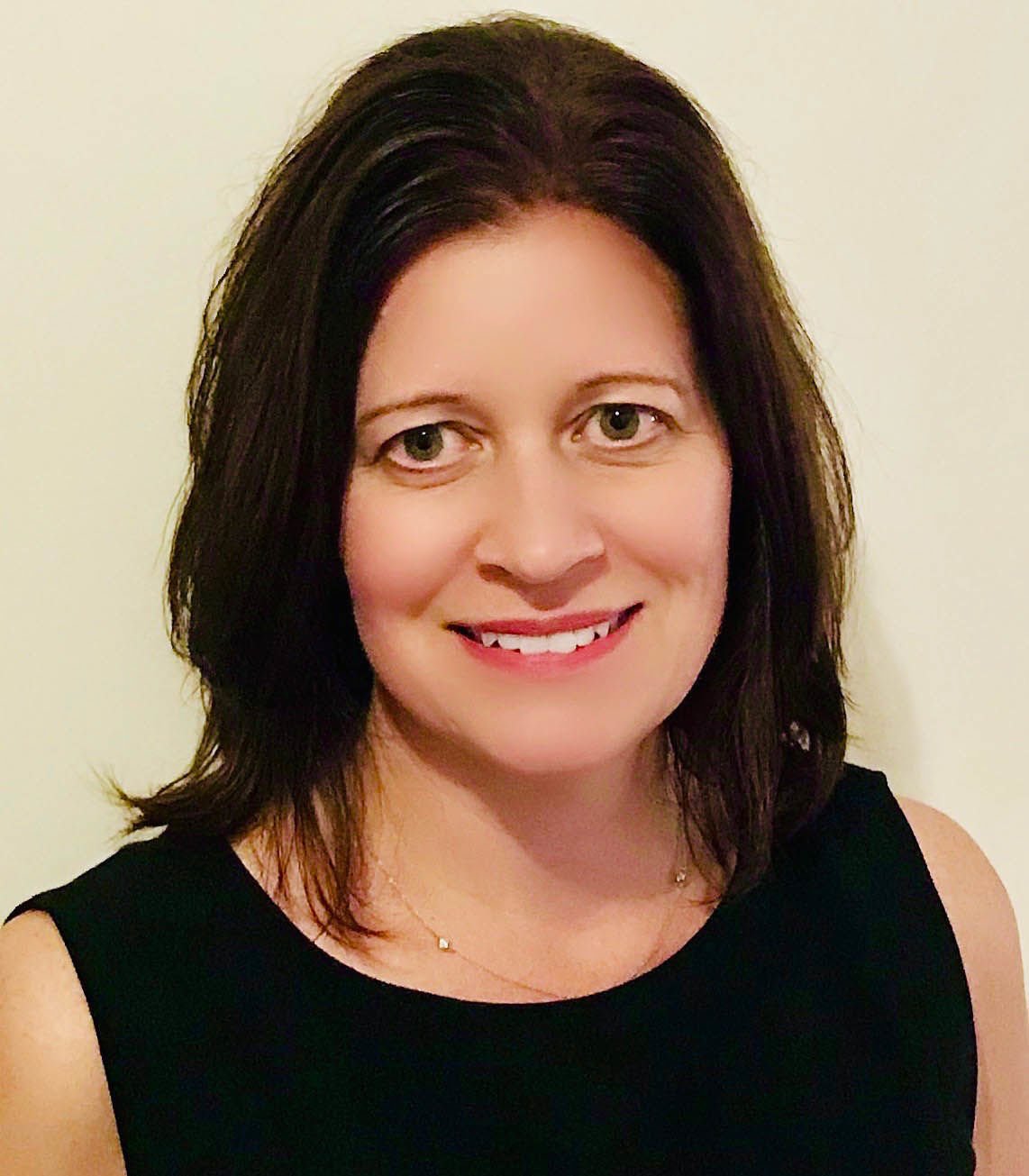 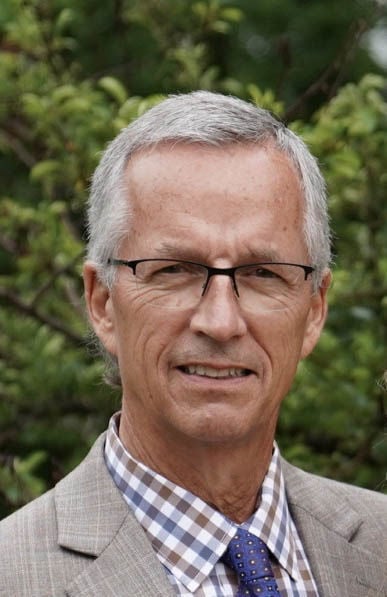 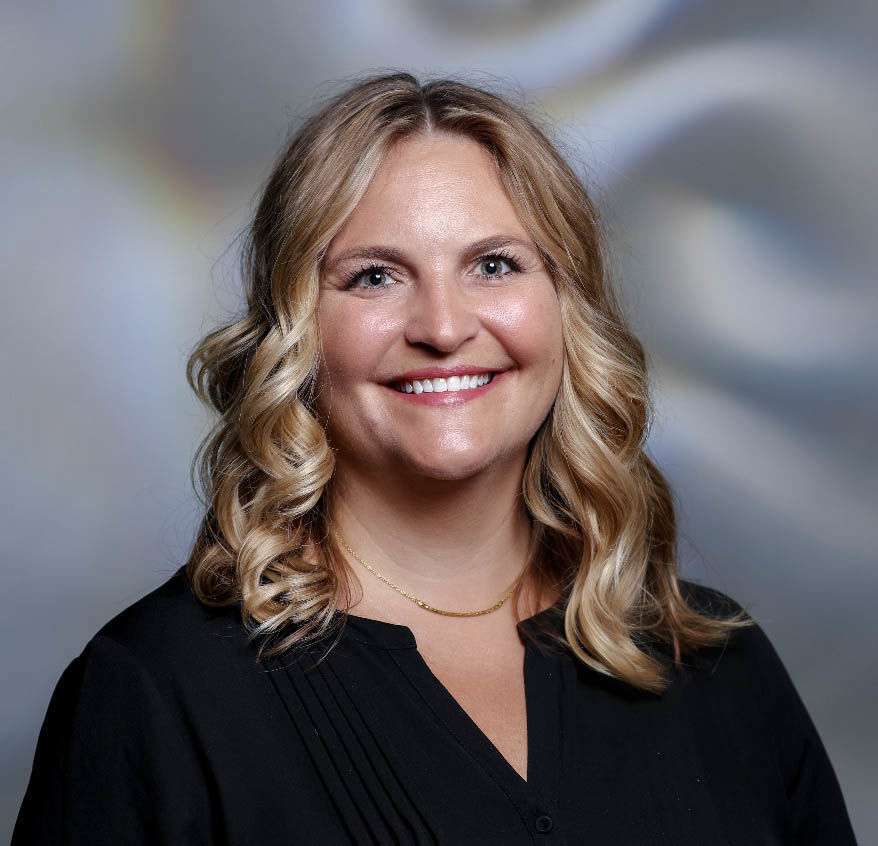 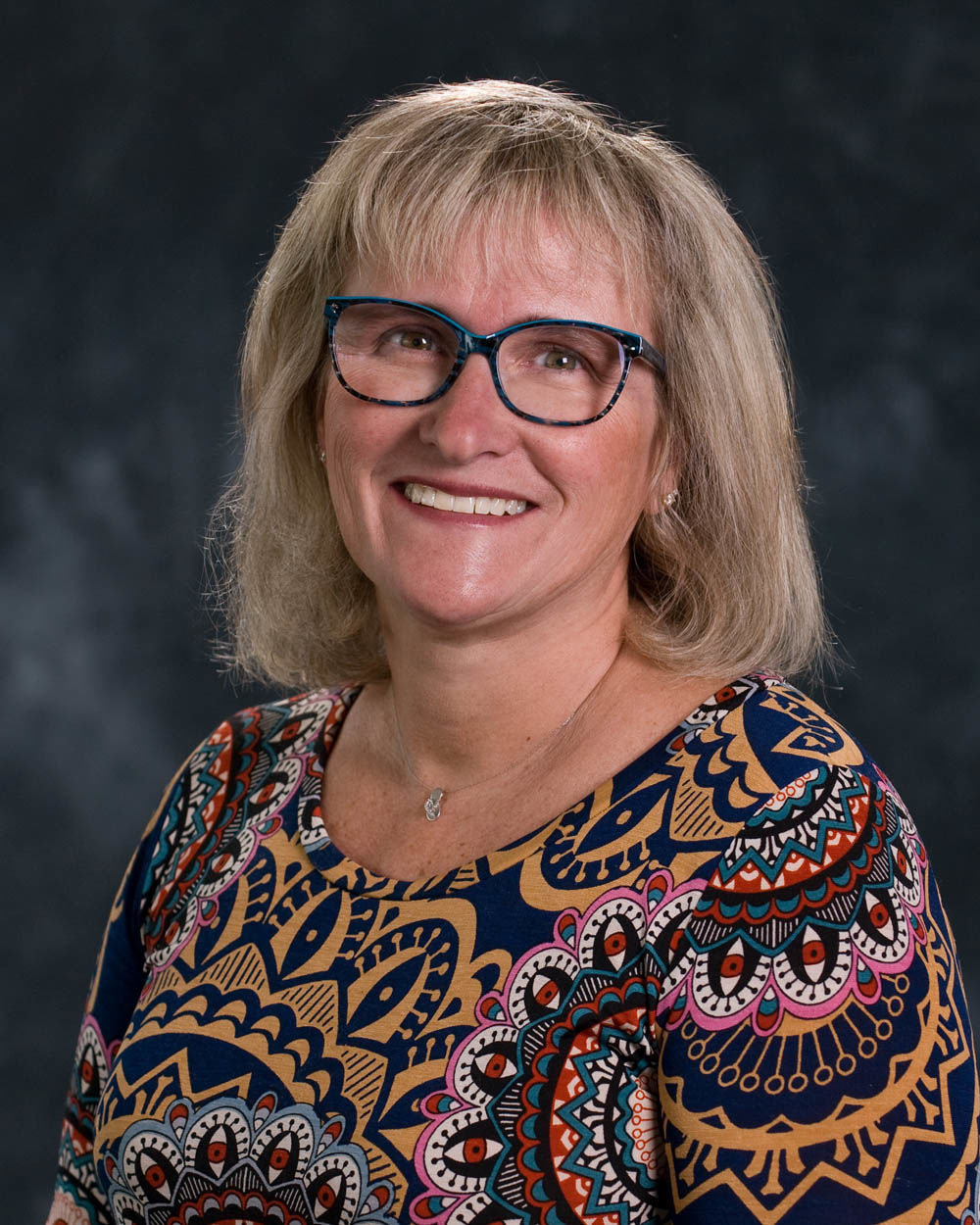 MINNETONKA — Voters in the Minnetonka Public School District elected one new member and re-elected three members to the School Board on Tuesday, Nov. 5, according to unofficial results from the Secretary of State's website.

Christine Ritchie will be a new face on the board, while incumbents Mark Ambrosen, Katie Becker and Lisa Wagner will return to the board in January.

“I’m really excited for the opportunity," Ritchie told Lakeshore Weekly News on election night. "Obviously, this was a pretty contentious election, obvious the schools aren’t working for some people and I want to hear from those people.”

Her first priorities are enrollment for next year and “Right away I want to start looking at the future budget challenges,” she said, adding she heard the many voices during the campaign who said they felt Minnetonka had transparency issues and she wants to figure out what information people feel they aren’t getting and how it get it to them.

The unofficial results for the School Board race, according to the Secretary of State's website:

Results are from the Minnesota Secretary of State and are unofficial until canvassed.

Results are in for school board, city council races in the Lake Minnetonka area

Voters in the Lake Minnetonka area voted Tuesday, Nov. 5, to elect members to the school board in the district in which they live. Some voters…