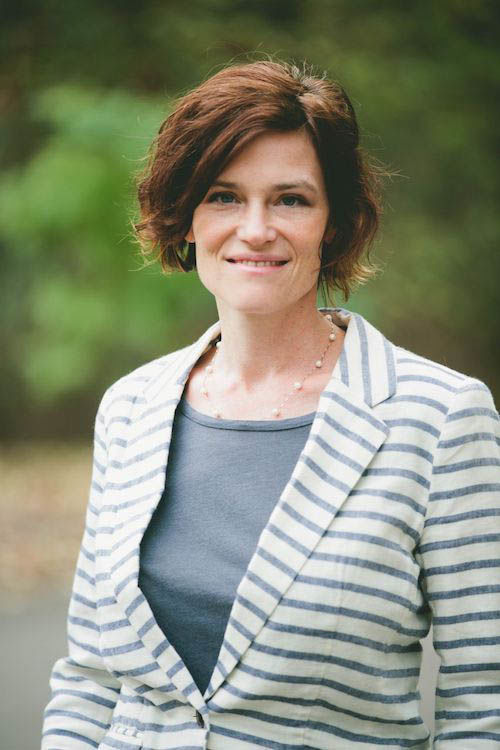 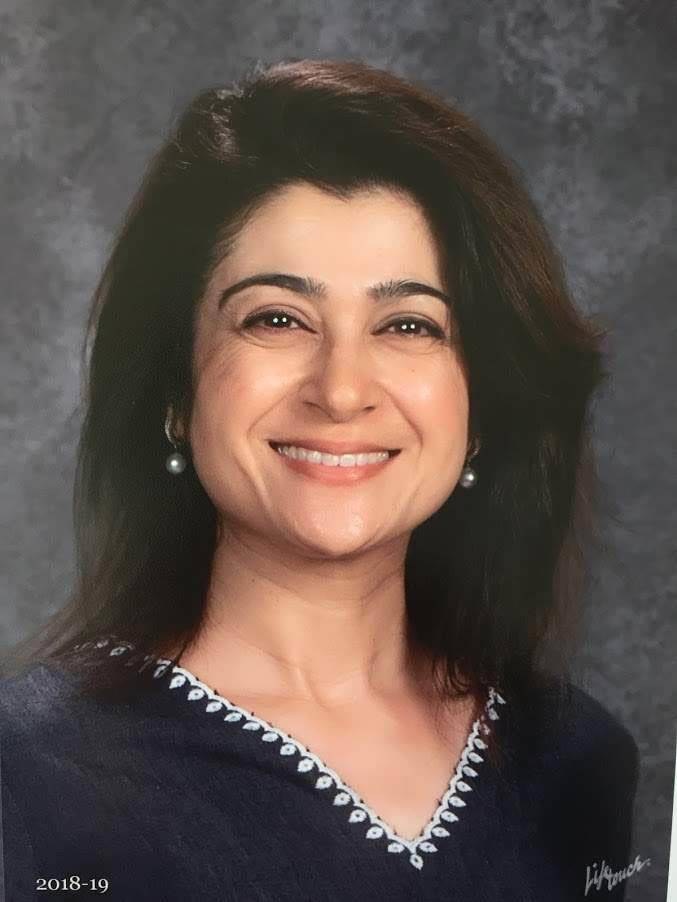 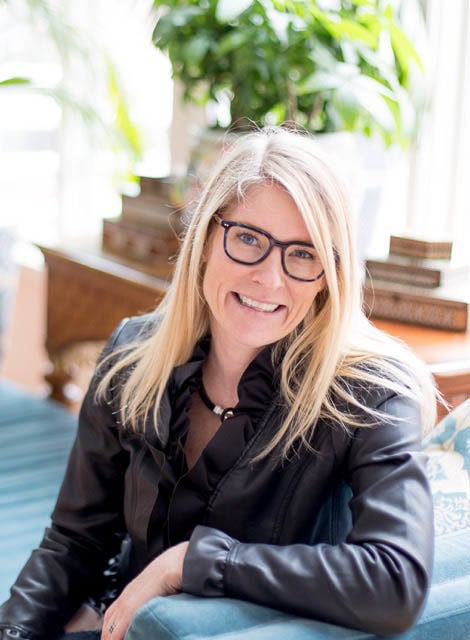 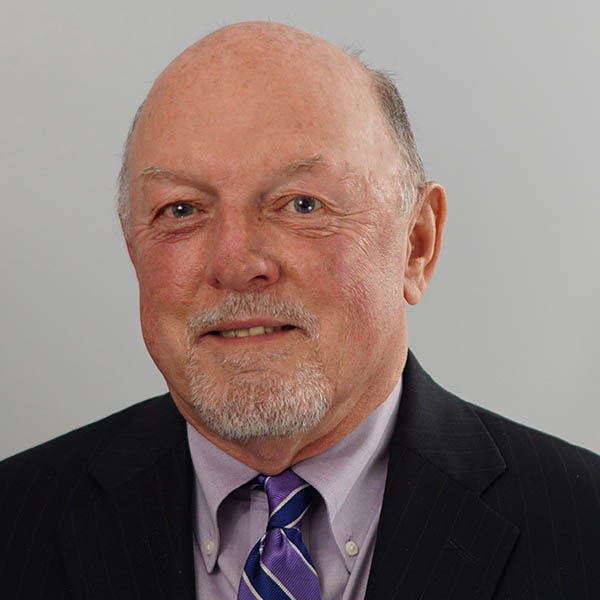 HOPKINS — Three new members will join the Hopkins School Board in January, according to unofficial election results on the Secretary of State's website.

Shannon Andreson, Tanya Khan and Katie O’Shea Pederson were elected to their first terms on the School Board, while Steve Adams will return to the board come January.

“I’m excited to be working with the new members of the School Board," Adams told Lakeshore Weekly News on election night. "I’ve met them all and I think they are all qualified. There is definitely a learning curve and being on the board eight years I’m happy to help.”

Adams learned of his victory while driving around picking up his campaign yard signs the evening of the election.

“I’m so grateful to everyone who supported me and I’m so excited I think I won’t be able to sleep," Kahn told the paper on election night. "I didn’t know I had as much support as I did, it was really a pleasant surprise.”

Khan watched the election with Kissy Coakley, who ran for and was elected to the Minnetonka City Council, and some friends.

The unofficial results for the School Board race, according to the Secretary of State's website:

Results are from the Minnesota Secretary of State and are unofficial until canvassed.

Results are in for school board, city council races in the Lake Minnetonka area

Voters in the Lake Minnetonka area voted Tuesday, Nov. 5, to elect members to the school board in the district in which they live. Some voters…