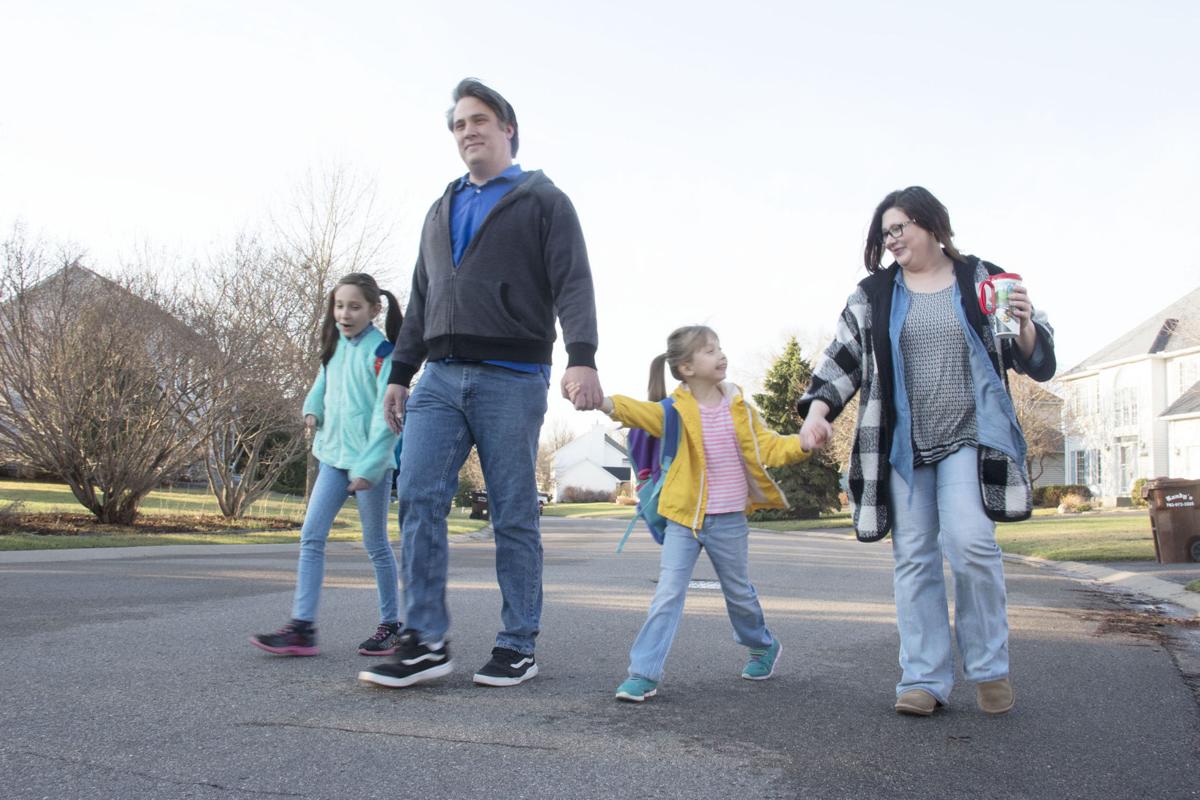 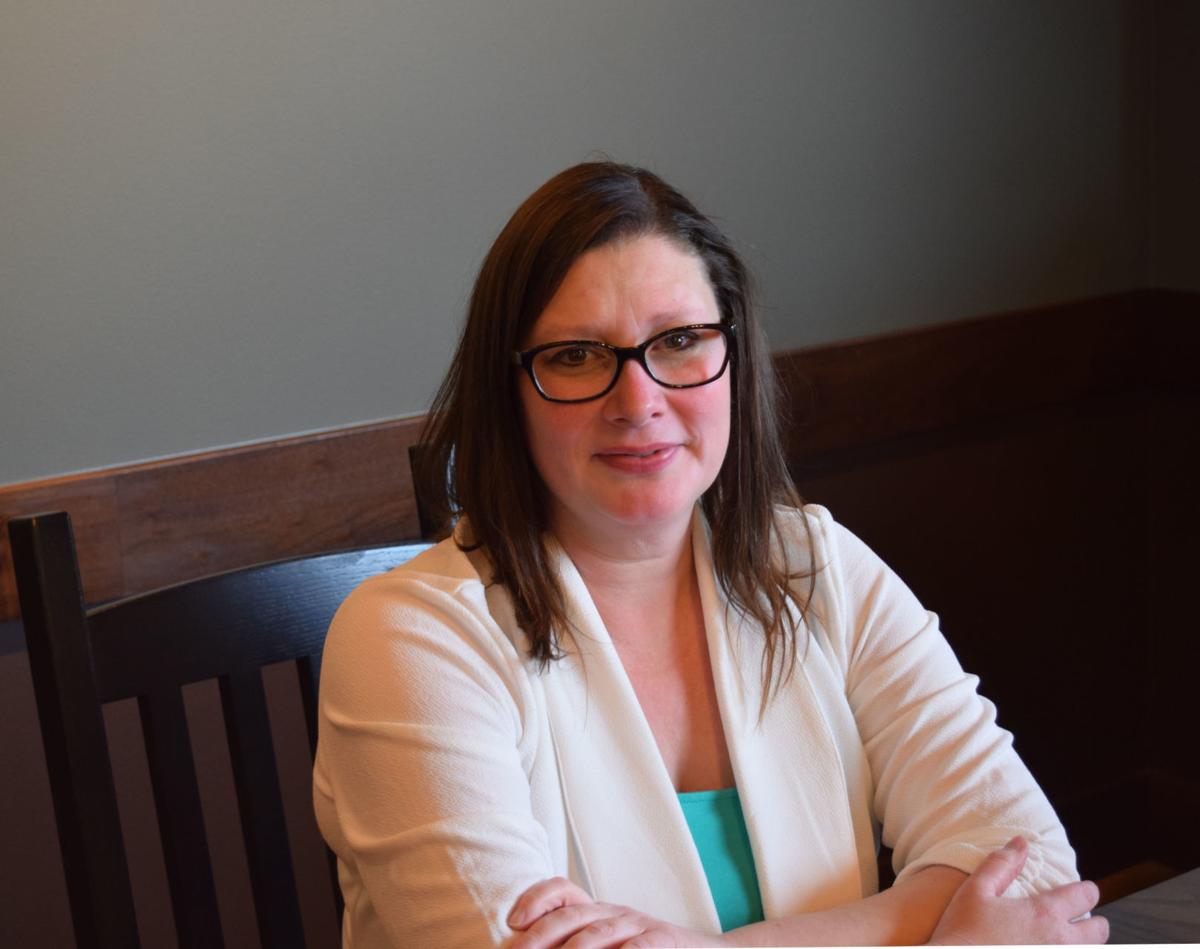 PLYMOUTH — More than a year after the Wayzata School Board made the decision to make changes to school boundaries, residents who live in Plymouth, Medina and Maple Grove, the communities affected by the redistricting, are preparing for a new school year.

Students will go back to school on Tuesday, Sept. 3. Some redistricted students moved schools last fall and have spent a full school year in their new environments. For those moving to the brand new North Woods Elementary School, the day after Labor Day will be their first day at their new school.

Around 600 elementary school students and 111 middle school students were moved as part of the district’s shift to include North Woods Elementary School, a kindergarten through fifth-grade school at 18995 54th Ave. N. in Plymouth.

The district and the school board saw opposition to the redistricting when it was first announced in the spring of 2018, including a protest of parents from what the district calls the Heather Ponds neighborhood whose students were being moved from Greenwood Elementary School to Gleason Lake Elementary School.

Elizabeth Aseltine was among the parents upset by the school board’s final vote in May 2018 to approve the referendum to redistrict.

Aseltine and her family moved to Plymouth from California in 2017 at which point her three kids started school at Greenwood. Despite her efforts to protest the redistricting, Aseltine’s children were moved to new schools starting in the 2018-2019 school year. Aseltine’s two elementary school kids attended Gleason Lake Elementary and her now middle schooler went to Wayzata West Middle School.

Aseltine is still upset by the decision and feels the school board took a brash approach to the expanding enrollment. She says she knows many parents who are still upset about the redistricting, but put their energy into transitioning their kids to a new school when the referendum passed.

Kristin Tollison, director of administrative services for the Wayzata Public School District, told Lakeshore Weekly News in June that parents stopped protesting the redistricting after the referendum passed and the district has seen very little opposition as it prepares for the 2019-2020 school year.

Tollison told the paper that after the redistricting last year, the school district would not have to redistrict for another five years. But an Aug. 23 email to parents and a news release said new growth figures presented to the Wayzata School Board in July suggest the district is growing faster than initially expected.

“We asked for this demographic study as part of our planning process to ensure we have the school spaces our students need and our families expect,” Wayzata Public Schools Superintendent Chace Anderson said in the news release from the school district. “Being a school district of choice is quite an honor, and benefits all residents of our community.”

Aseltine found the email from Anderson concerning, worried about her kids moving schools again because of the increased enrollment projections.

“With this anticipated growth, I would ask them to slow it down and not treat it as such an urgent matter,” She told Lakeshore Weekly News. “Wait to actually see classrooms overgrown before they make these changes and come up with other options.”

According to the release from Wayzata Public Schools, more information will be provided soon as to how the district plans to deal with the increased enrollment projections.

Plymouth City Manager Dave Callister told the paper the demand for housing in Plymouth is due to the great school districts in the area including Wayzata Public Schools but that enrollment numbers will level out as every year there is less available land to develop.

“The quality of the school districts is high,” Callister said. “The number of available lots is diminishing and we expect that all that will be done within the next five years.”