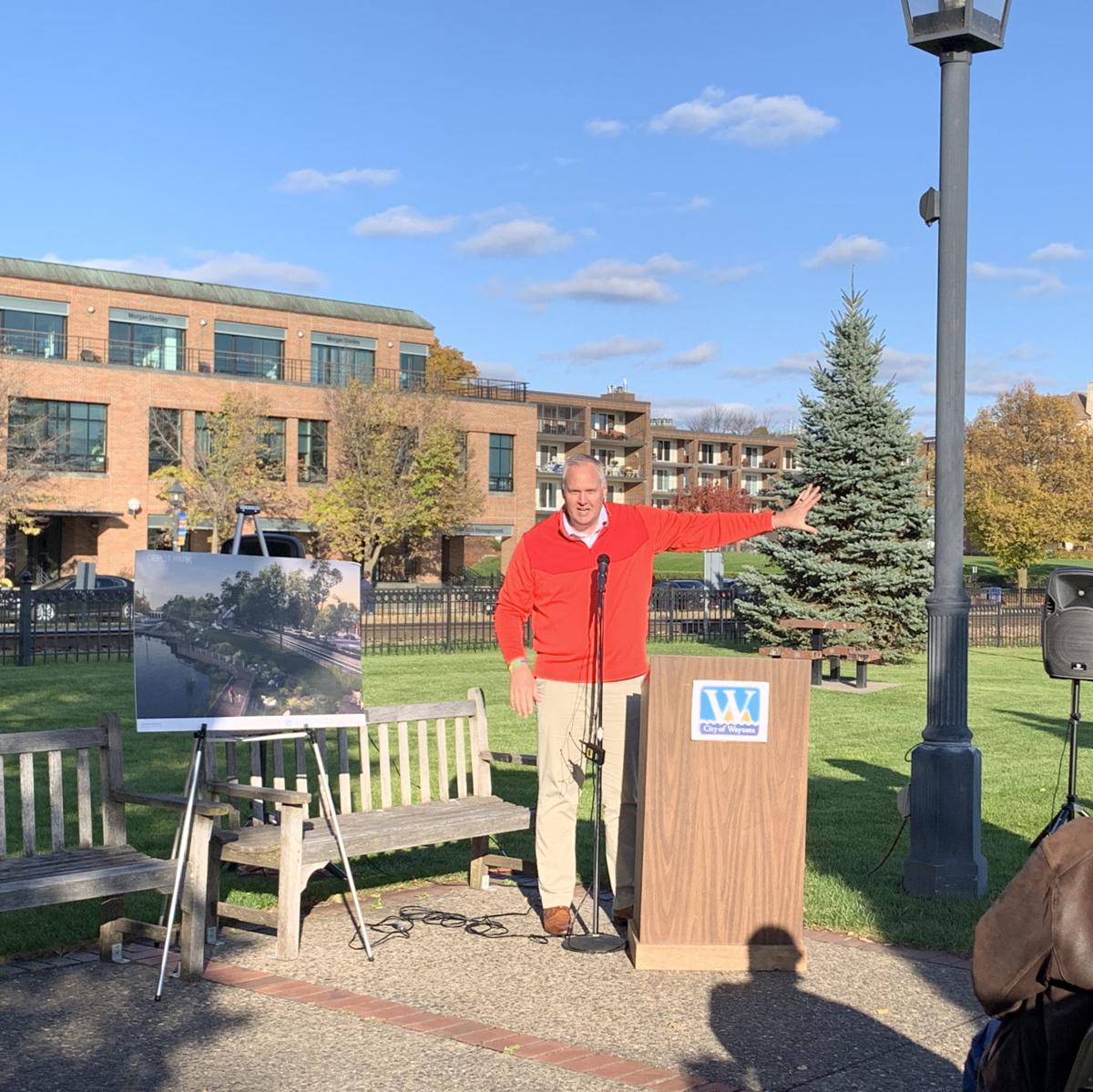 State Sen. Paul Anderson, R-Plymouth, introduces a presentation on the Lake Effect project when the Senate Capital Investment Committee stopped by Wayzata on Oct. 24, 2019, to learn about the project and Wayzata’s request to have it included in the 2020 bonding bill. 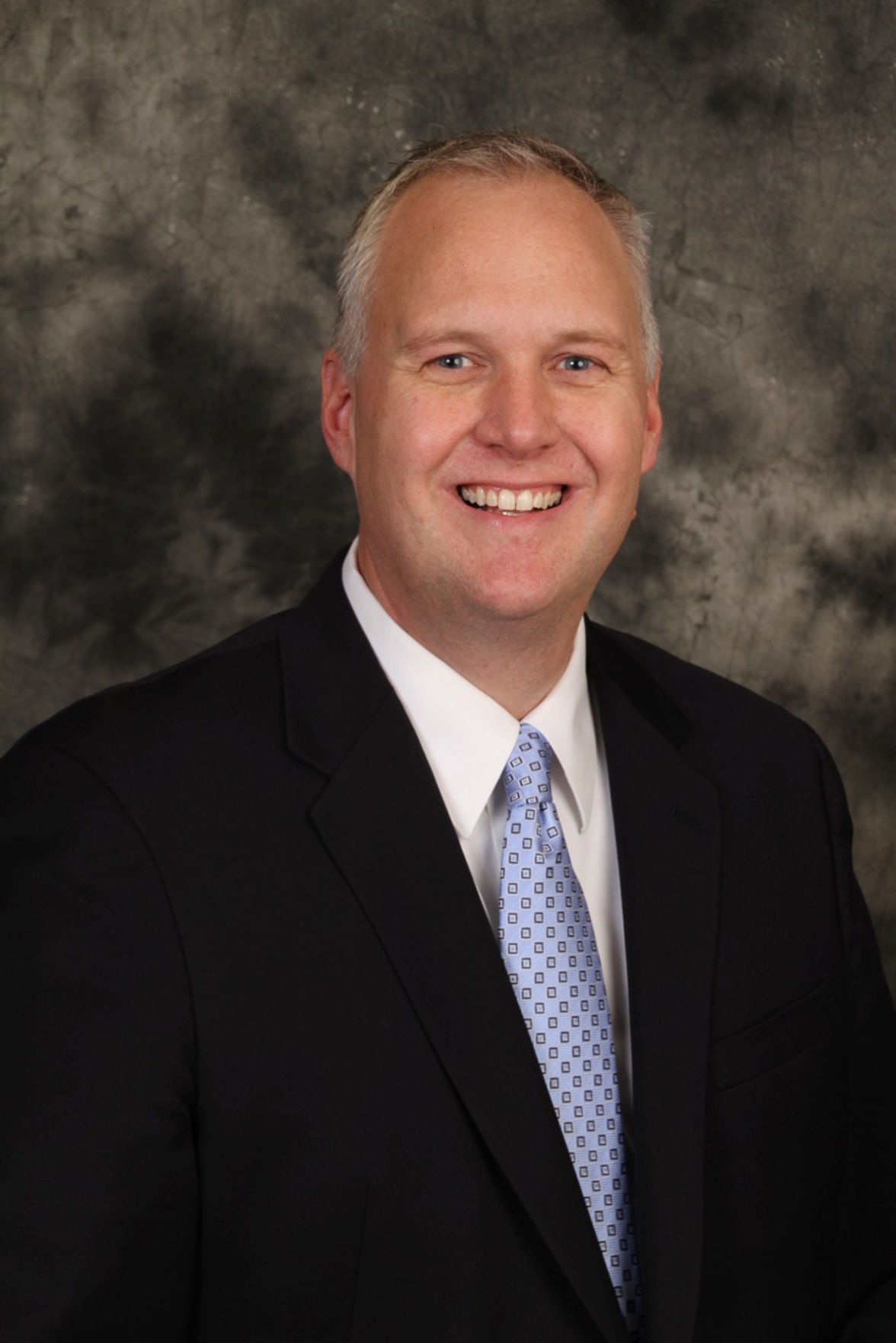 PLYMOUTH — State Sen. Paul Anderson, R-Plymouth, will not be seeking re-election this year, he announced in a news release on Feb. 14.

Anderson has represented Senate District 44, which includes Minnetonka, Plymouth and Woodland, since 2017.

“Serving the interests of others has been a calling, honor, and labor of love my entire professional life, and a tremendous blessing these last three years representing the wonderful people of Senate District 44,” Anderson said in a statement.

“However, after nearly two decades of public service, my personal and professional life require greater attention than serving in the legislature and a demanding year of campaigning currently allows.”

When his term ends next year, Anderson says he’ll focus “greater attention” on his professional goals while he continues to serve others in the community and state. Anderson owns The Anderson Group, a strategic consulting firm.

He said he is grateful for those who have supported him, especially his wife and daughters, saying “Together, we look forward to the next chapter.”

Anderson is the chair of the Senate Higher Education Committee and serves on the Senate E-12 Education and Taxes committees. During his tenure, he has been the chief sponsor on more than 40 bills that were signed into law, including securing funding for replacement of the County Road 9/Rockford Road bridge and designating a segment of U.S. Highway 12 in Wayzata as Officer Bill Mathews Memorial Highway.

Senate District 44 is said to be a swing district, and Democrats are hoping to flip the seat in the November election.

After Anderson announced he’s not seeking re-election, DFL Chairman Ken Martin said in a statement the DFL is “well-positioned” to win majority in the Senate, adding, “The retirement of Sen. Anderson, one of our top targets, dramatically increases the odds of the DFL regaining our majority in the state Senate come November.”

In 2019, Democrats swept the ballot in Senate District 44, the release said.

In a statement, Ann Johnson Stewart, who is seeking the DFL nomination for Senate District 44, thanked Anderson for his service and wished him the best. She added that she is excited to continue her campaign and is grateful for the support she’s received thus far.

PLYMOUTH — Ann Johnson Stewart announced on Wednesday, Oct. 30, that she is running for the Minnesota Senate District 44 seat in 2020.