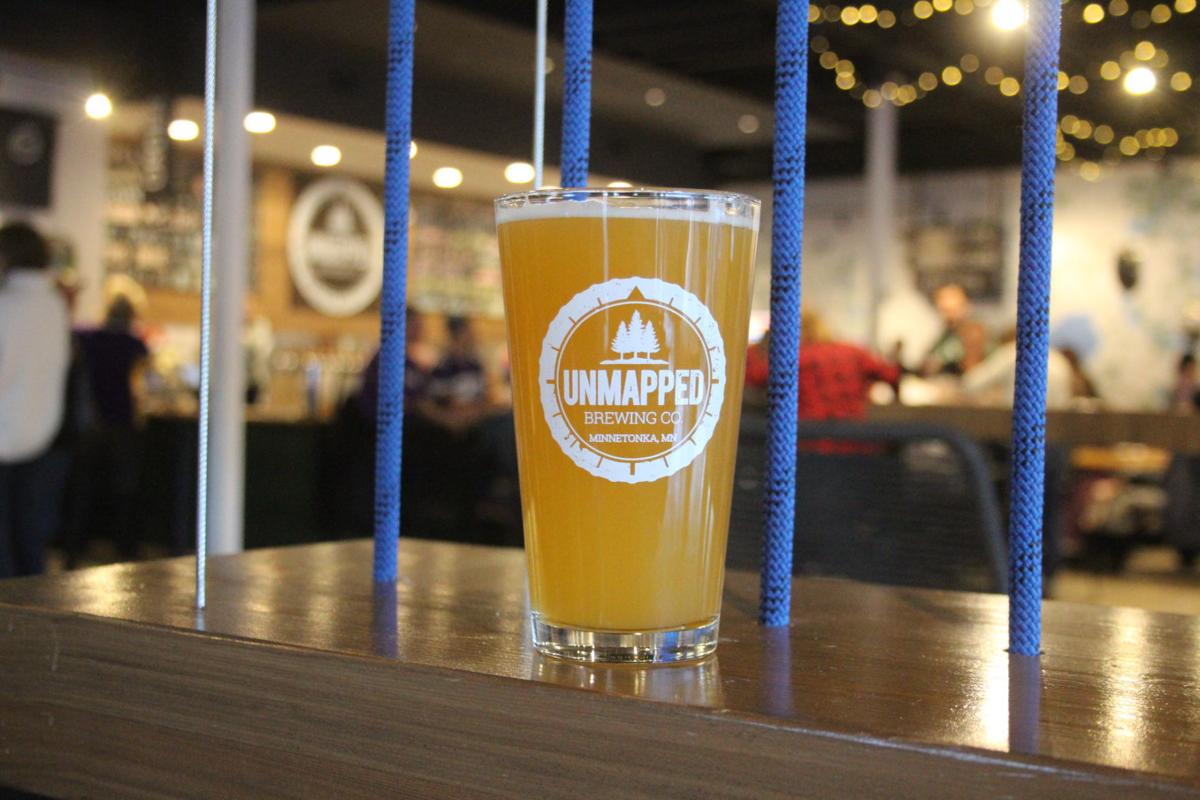 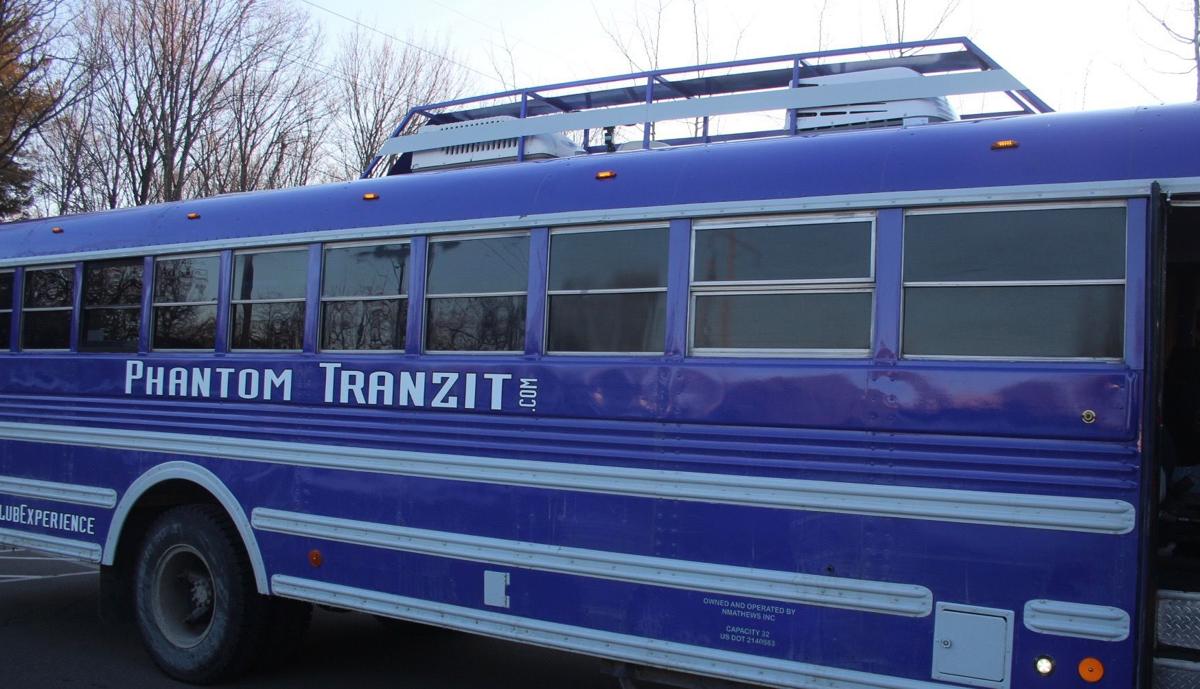 The free shuttle for the Flight of Three. 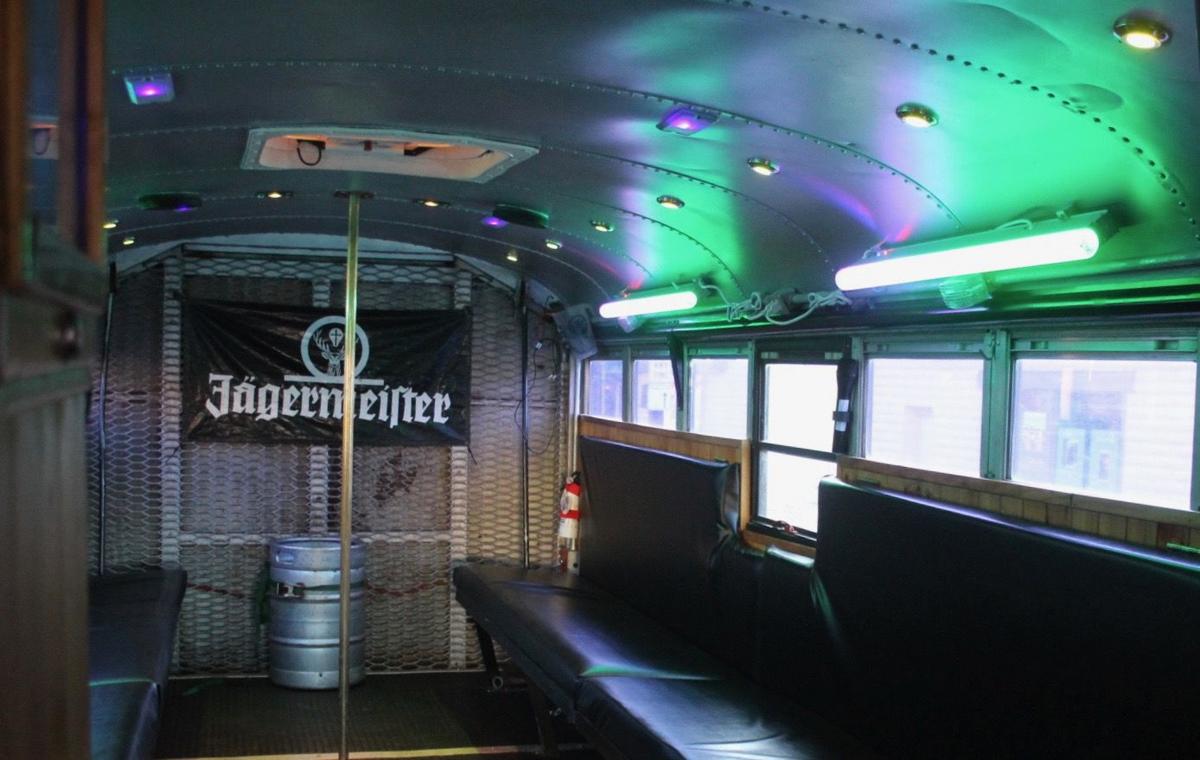 The inside of the shuttle. 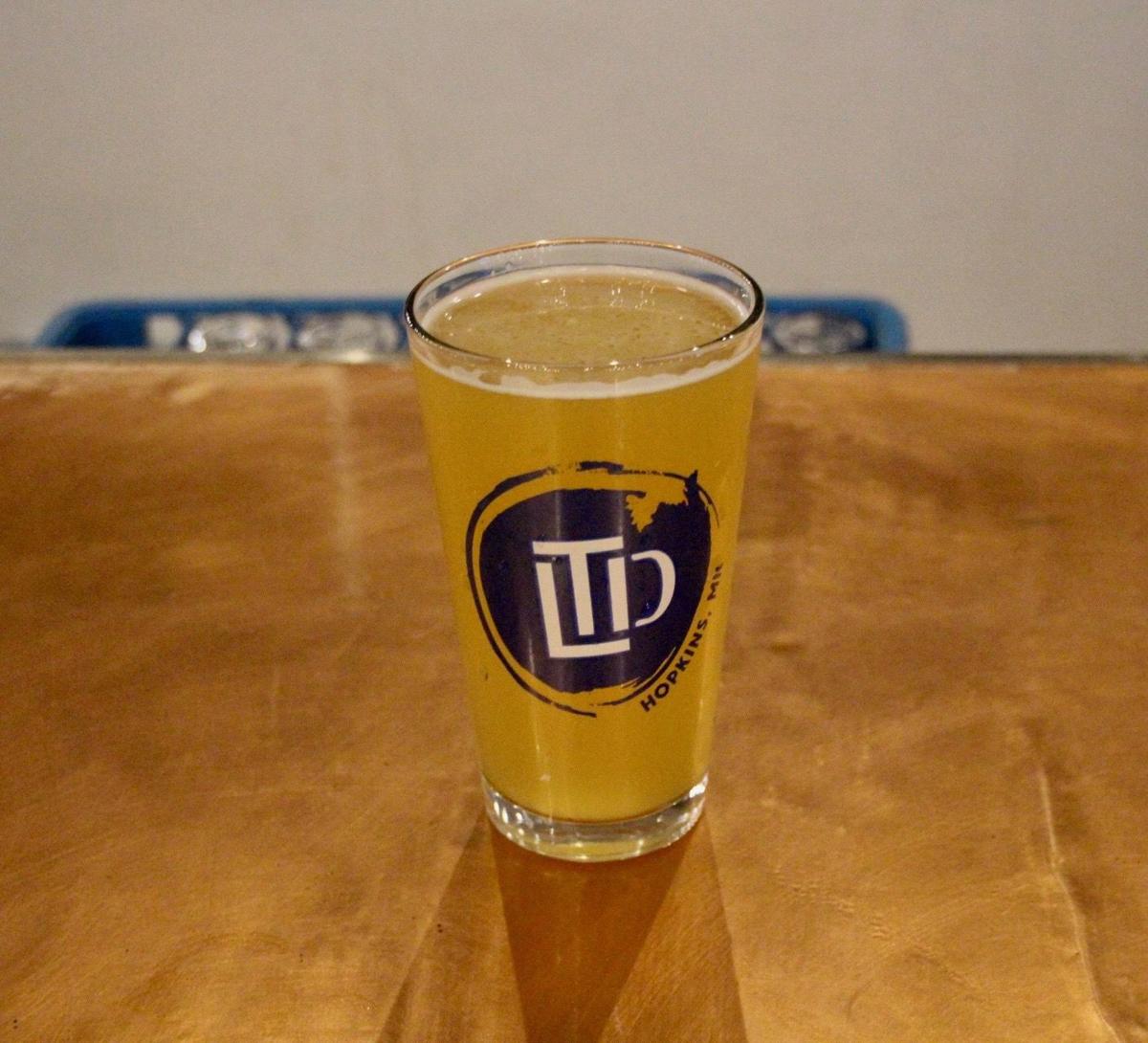 The Flight of Three Collaboration Wheat Ale with Mango and Passionfruit at LTD Brewing Co. 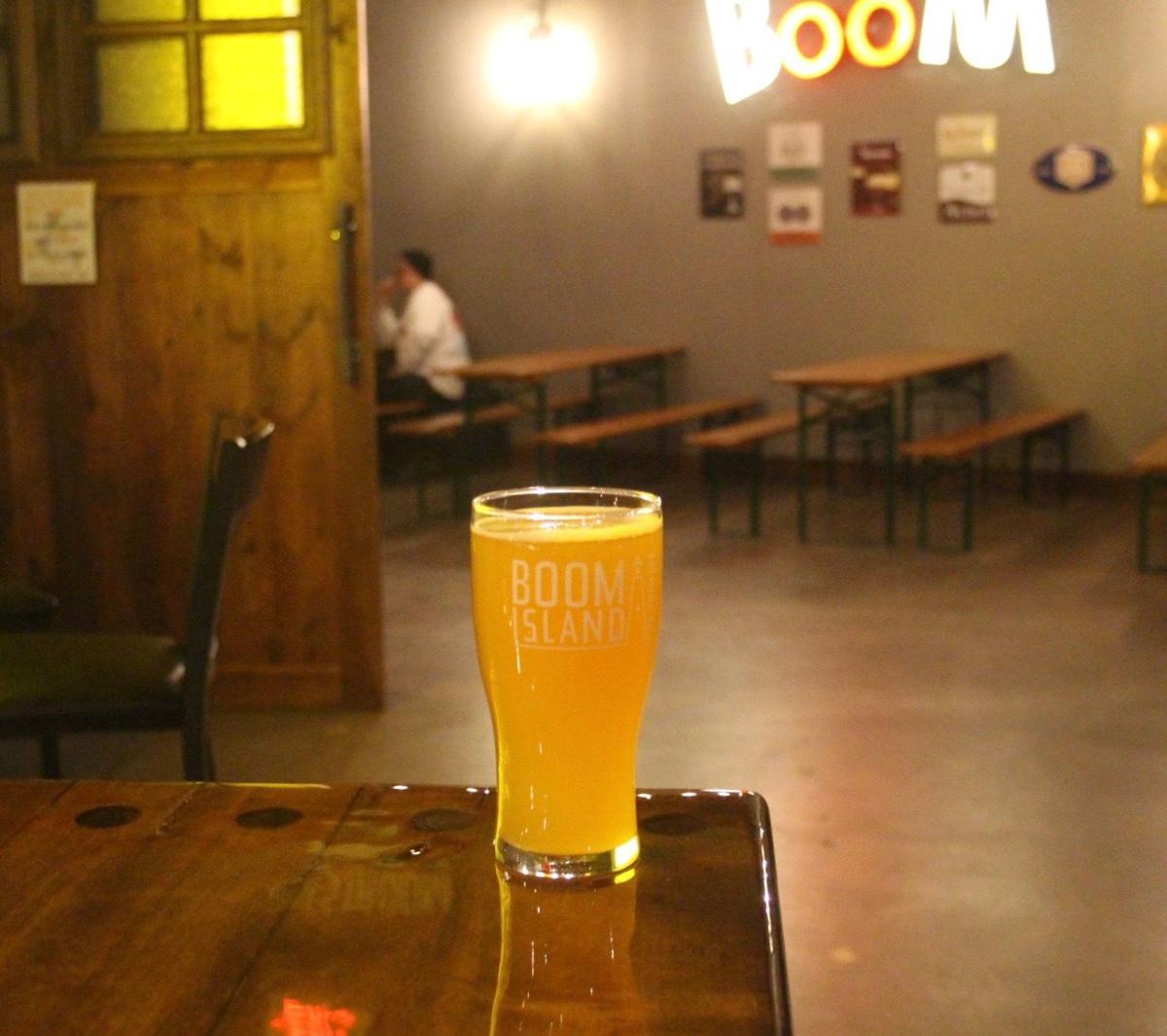 The Collaboration: Yuzu “Flight of 3” at Boom Island Brewing Company.

On some of the coldest nights of the year, it can be difficult to find the motivation to get out of the house. However, hopping onto a bright purple shuttle bus that transports you to breweries in the southwest metro may do the trick.

The shuttle is decked out with changing colored lights and music fit for dancing in between stops at each participating brewery.

Each brewery was buzzing with beer lovers young and old on a Saturday in early January. Part of the lively atmosphere were adorable dogs, little kids running around and a Vikings game patrons both cheered and groaned along to.

It's all part of a new endeavor between LTD Brewing Co. in Hopkins, Unmapped Brewing Co. in Minnetonka and Boom Island Brewing Company, also in Minnetonka. The three breweries have partnered to shuttle around guests between their businesses to try a beer collaboration brewers have called the "Flight of Three."

What: The "Flight of Three" brewery collaboration shuttle

Bumgardner plans to ride the shuttle to all three breweries on the second Saturday of the collaboration, in celebration of his birthday, he said.

For the collaboration beer “the base recipe is the same, but we each added a different fruit,” Unmapped Brewing Co. brewer Tuck Carruthers said. The base beer is an unfiltered American wheat beer that is 50% wheat and 50% pilsner, Derek Allmendinger, the head brewer at Unmapped Brewing Co., said.

LTD Brewing Co. is serving a mango and passionfruit version for the collaboration. The brewery went with a tropical theme because it’s cold out, Jeremy Hale, brewer and owner, said. It has sweetness and isn’t too bitter.

Unmapped Brewing Co. is featuring an apricot version. It has a medium body and makes for easy drinking, JD Park, co-founder of Unmapped Brewing Co., said. It finishes with the sweet taste of fruit and a lingering flavor of wheat.

Boom Island Brewing Company is serving a beer with the Japanese citrus Yuzu. It is citrus, but it’s not too tart, Kevin Welch, owner and head brewer, said. The Yuzu doesn’t overpower the beer flavor, it’s meant to be a complement, he said.

On Saturdays Boom Island Brewing Company offers live music starting at 8 p.m. and a food truck right outside its door. LTD Brewing Co. and Unmapped Brewing Co. encourage people to check out the restaurants near their breweries, Park and Hale said.

The breweries decided on different fruit variations of an unfiltered American wheat beer to shake up the usual winter beer options. “This time of year has so much dark beer,” Park said. So, they decided to put something lighter out. That way people get a chance to try all the fruit varieties, he said.

Ewa Zakrzacki lives in Uptown Minneapolis and frequently bikes to LTD Brewing Co., she said. The brewery is one of her favorites. “All of their beers are delicious and the people are friendly,” she said, adding she thinks the shuttle is a genius idea and plans to gather some friends to ride it together.

From seeing the first of the shuttles come through “it looks great,” Megan Park, co-founder of Unmapped Brewing Co. said.

If the “Flight of Three” is a hit, the three breweries will consider planning more beer collaborations and special events associated with the shuttle in the future, Park said.