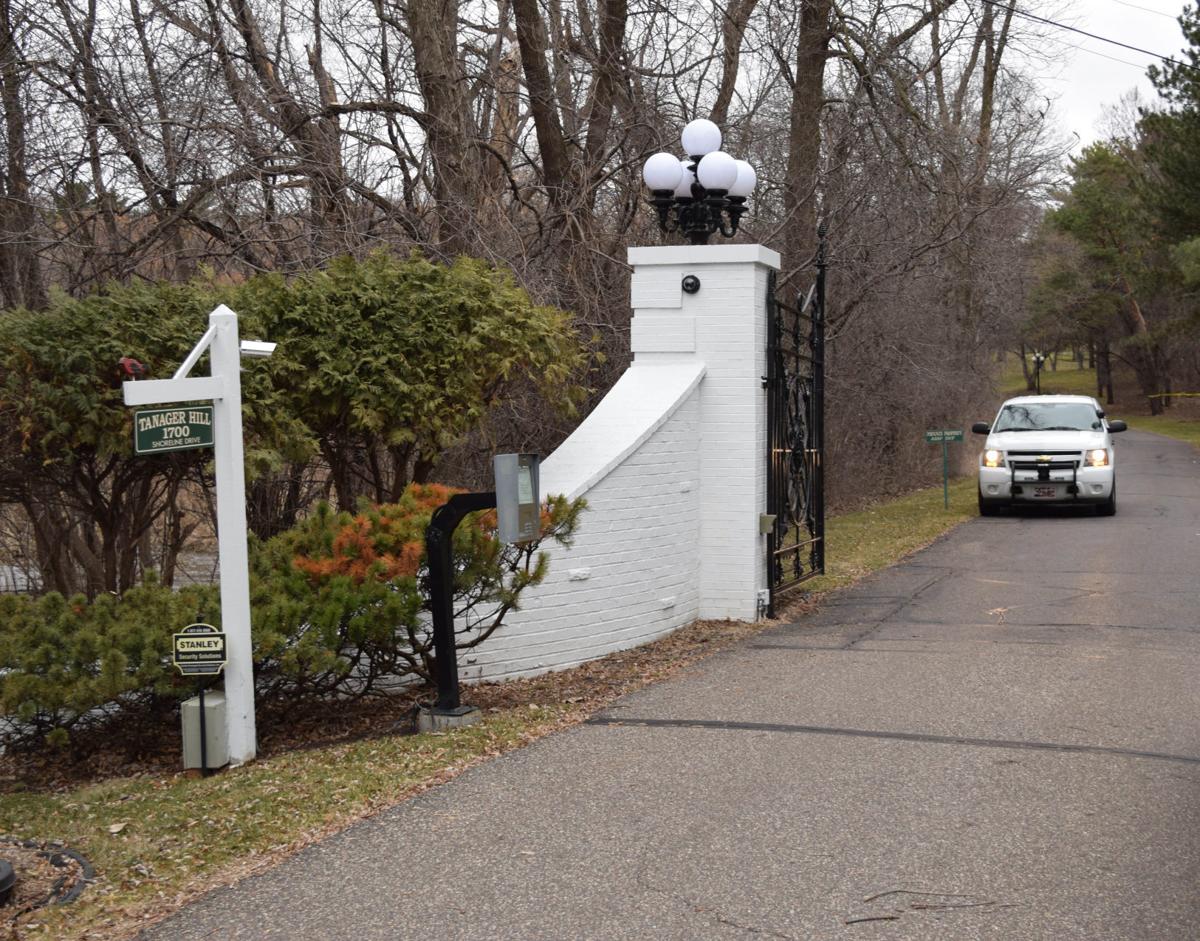 An Orono Police car sits in the driveway of Irwin and Alexandra Jacobs the morning their bodies were found in their Lake Minnetonka home. 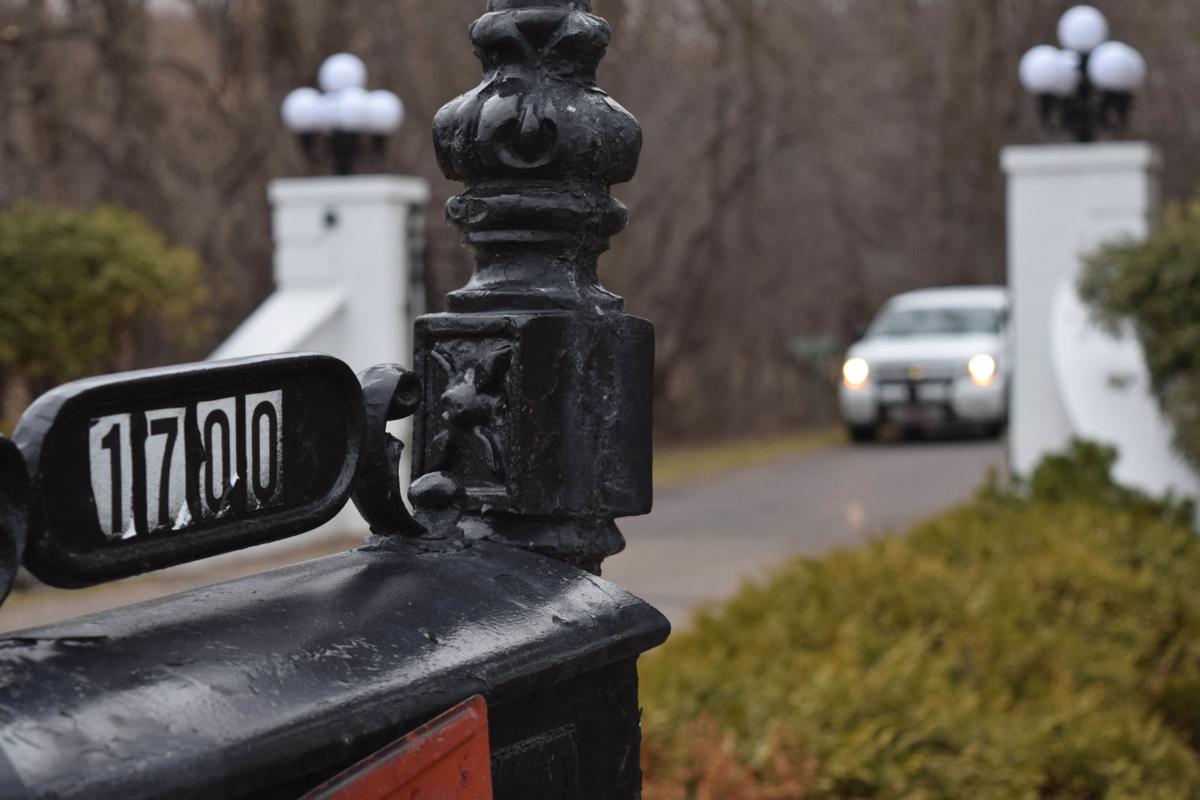 An Orono squad car sits in the driveway of 1700 Shoreline Drive the morning two bodies were found at the home of businessman Irwin Jacobs and his wife Alexandra. 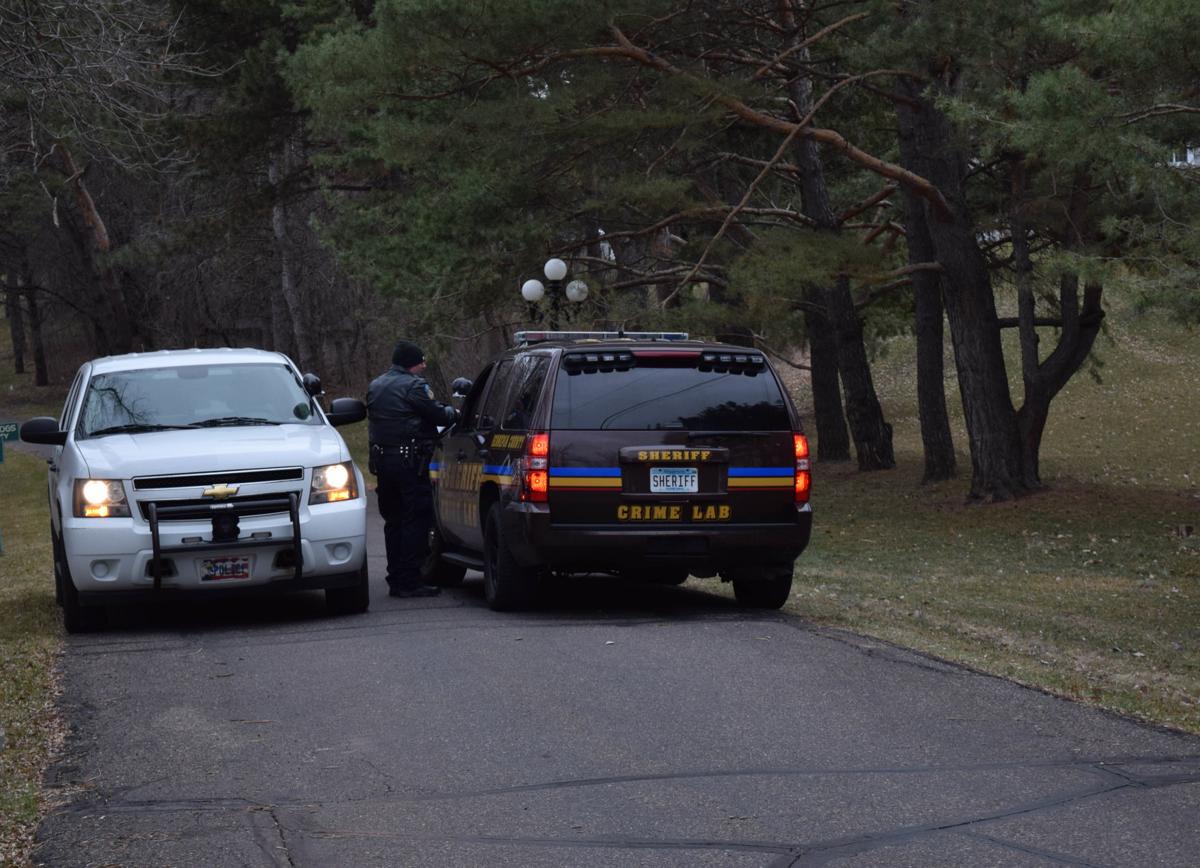 A Hennepin County Sheriff's Office crime lab vehicle stops to speak with an Orono Police officer parked in the driveway of Irwin Jacobs' home the morning two bodies were found in his home. 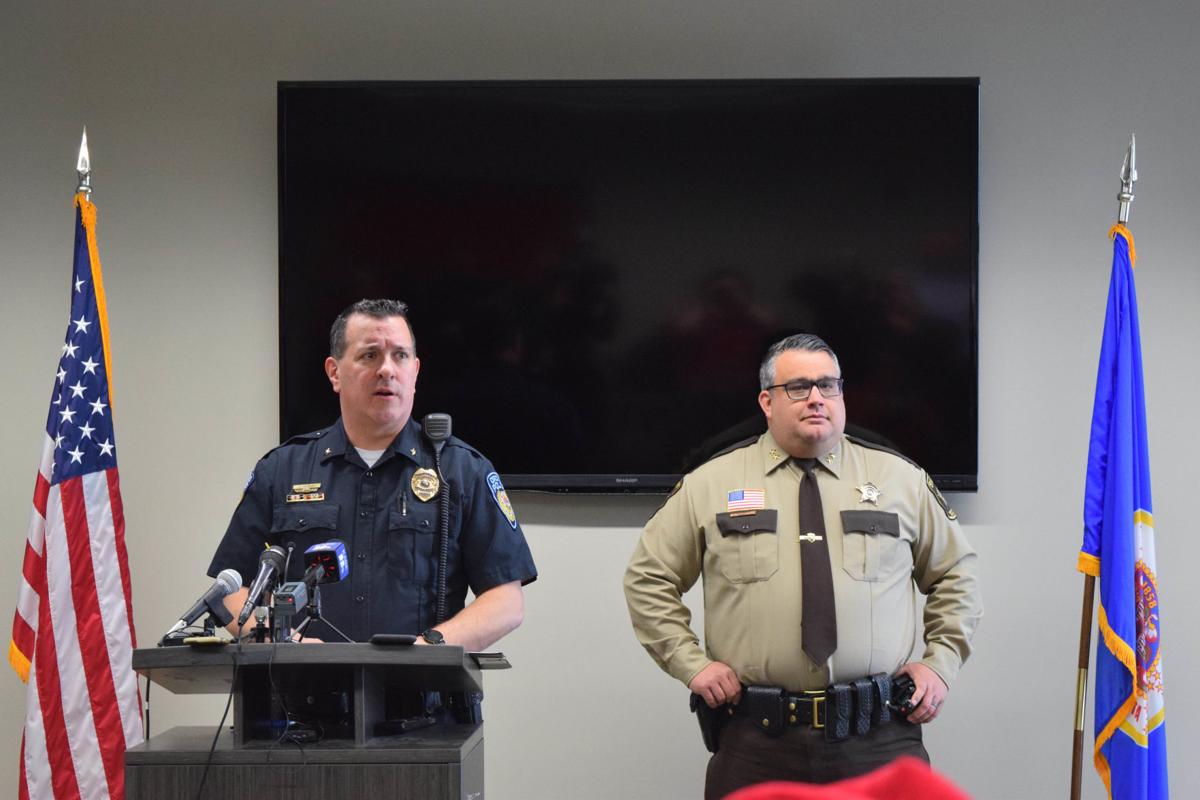 An Orono Police car sits in the driveway of Irwin and Alexandra Jacobs the morning their bodies were found in their Lake Minnetonka home.

An Orono squad car sits in the driveway of 1700 Shoreline Drive the morning two bodies were found at the home of businessman Irwin Jacobs and his wife Alexandra.

A Hennepin County Sheriff's Office crime lab vehicle stops to speak with an Orono Police officer parked in the driveway of Irwin Jacobs' home the morning two bodies were found in his home.

Orono police are investigating the death at their 1700 Shoreline Drive home, where the bodies were found in bed with a handgun. Hennepin County property records show the home is owned by the Jacobs.

The Jacobs children released a statement about the deaths of their parents:

"Our family is shocked and devastated by the death of our parents, Irwin and Alexandra Jacobs. We are heartbroken by this loss, and we ask that our privacy be respected as we grieve during this very difficult time."

According to a news release from the Hennepin County Sheriff’s office, the bodies were found after dispatch received a call at 8:31 a.m. Wednesday morning. Police say there is “no risk to the public.”

Police Chief Correy Farniok spoke at a press conference later that day. He said when police received the call Wednesday morning, the caller had found the bodies in bed at the Orono home. The caller said there was also a handgun on the bed.

The caller is someone who visits the home routinely, police said. Police are interviewing other routine visitors to the house as part of the investigation.

Farniok said he cannot confirm whether or not it was a murder-suicide nor would he say whether the bodies had gunshot wounds. The Hennepin County Medical Examiner’s office will officially identify the bodies and cause of death.

Irwin Jacobs is known for buying stakes in companies and liquidating them for profit. He was the CEO of the now-bankrupt Genmar Holdings and founder of Cable Value Network, as well as a minority owner of the Minnesota Vikings in the 1980s, reports say. He also owned the Grain Belt beer company in the 1970s.

Alexandra Jacobs was an accomplished painter and sculptor, and was a student and supporter of the Minnetonka Center for the Arts in Wayzata.

"We are struggling to get our heads around this terrible news. Alex was a longtime student here and great friend," Roxanne Heaton, executive director of the Minnetonka Center for the Arts, told Lakeshore Weekly News on Thursday, April 11. "While we haven’t seen as much of her lately due to her health, she will be sorely missed, most especially by her classmates."

"The Jacobs were generous supporters and played a key role in the creation of our current facility. We named the sculpture courtyard in front of our building in honor of Alex and celebrated their contribution at our building dedication," Heaton added.

The Jacobs family was also involved with Special Olympics Minnesota. The nonprofit released a statement to Lakeshore Weekly News on Thursday.

“Our organization is deeply saddened by the tragic news of Irwin & Alexandra Jacobs and our hearts and prayers go out to the Jacobs' family and friends. Irwin Jacobs was a historic figure in the Special Olympics movement as he served as the chairman of the Special Olympics World Summer Games when it was hosted in Minnesota in 1991. Jacobs rallied the support of business leaders in the Twin Cities to make this event a huge success and the largest sporting event in the world in 1991. This event turned the world spotlight onto the Special Olympics movement and created a new trajectory for the quality of our competitions,” the statement said.

A Profile of Irwin L. Jacobs

ORONO — Irwin Jacobs and his wife Alexandra Jacobs died of multiple gunshot wounds in their Lake Minnetonka home, according to the Hennepin Co…