Free access for current print subscribers
Get Started
You are the owner of this article.
Edit Article Add New Article
You have permission to edit this article.
Edit
Subscribe
Communities
Home
News
Sports
Obituaries
Classifieds
Contact Us
Share This
1 of 16 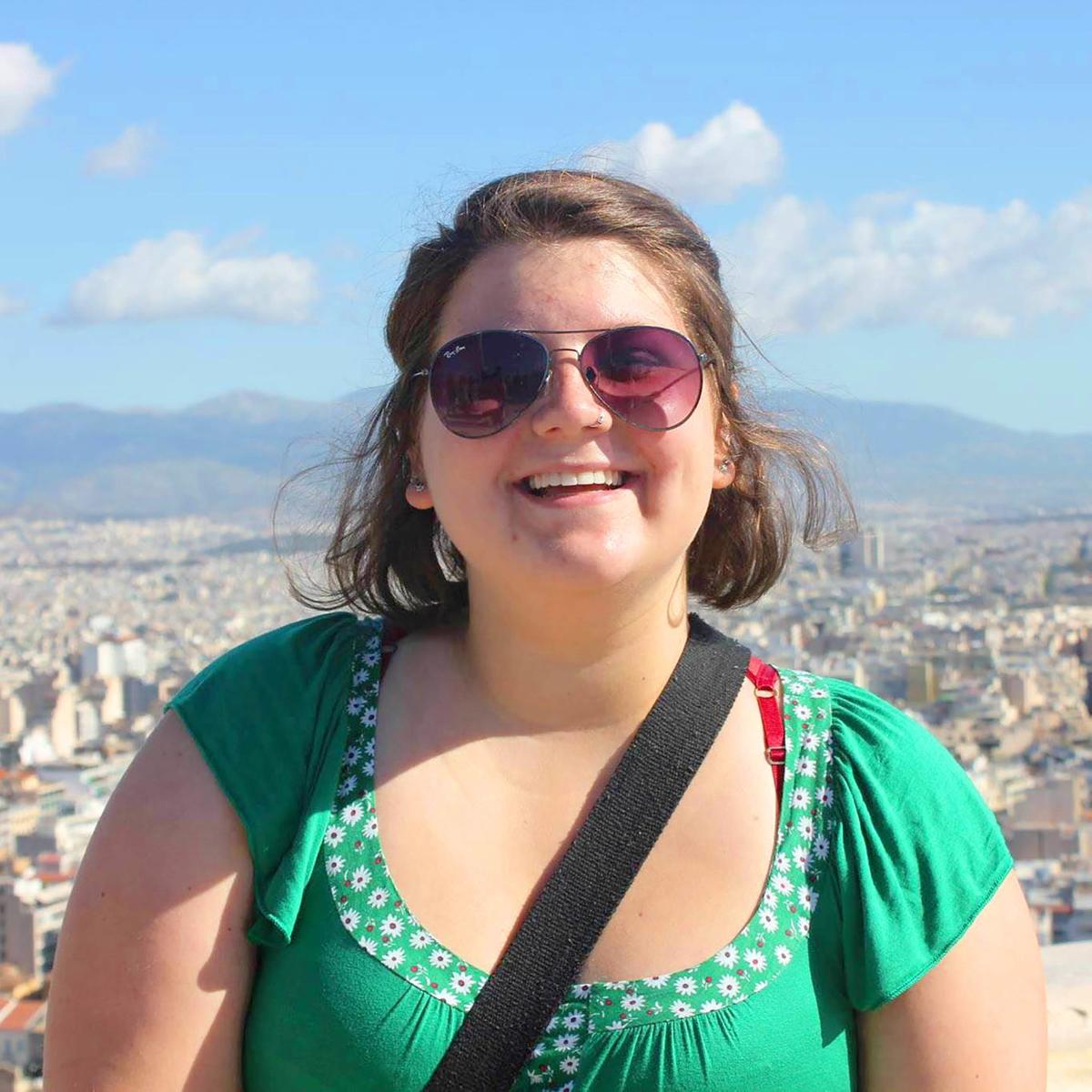 Lakeshore Weekly News reporter Frances Stevenson is pictured here in Athens, Greece. She studied abroad in Malta in 2016 while working toward degrees in English and Environmental Studies at Luther College. 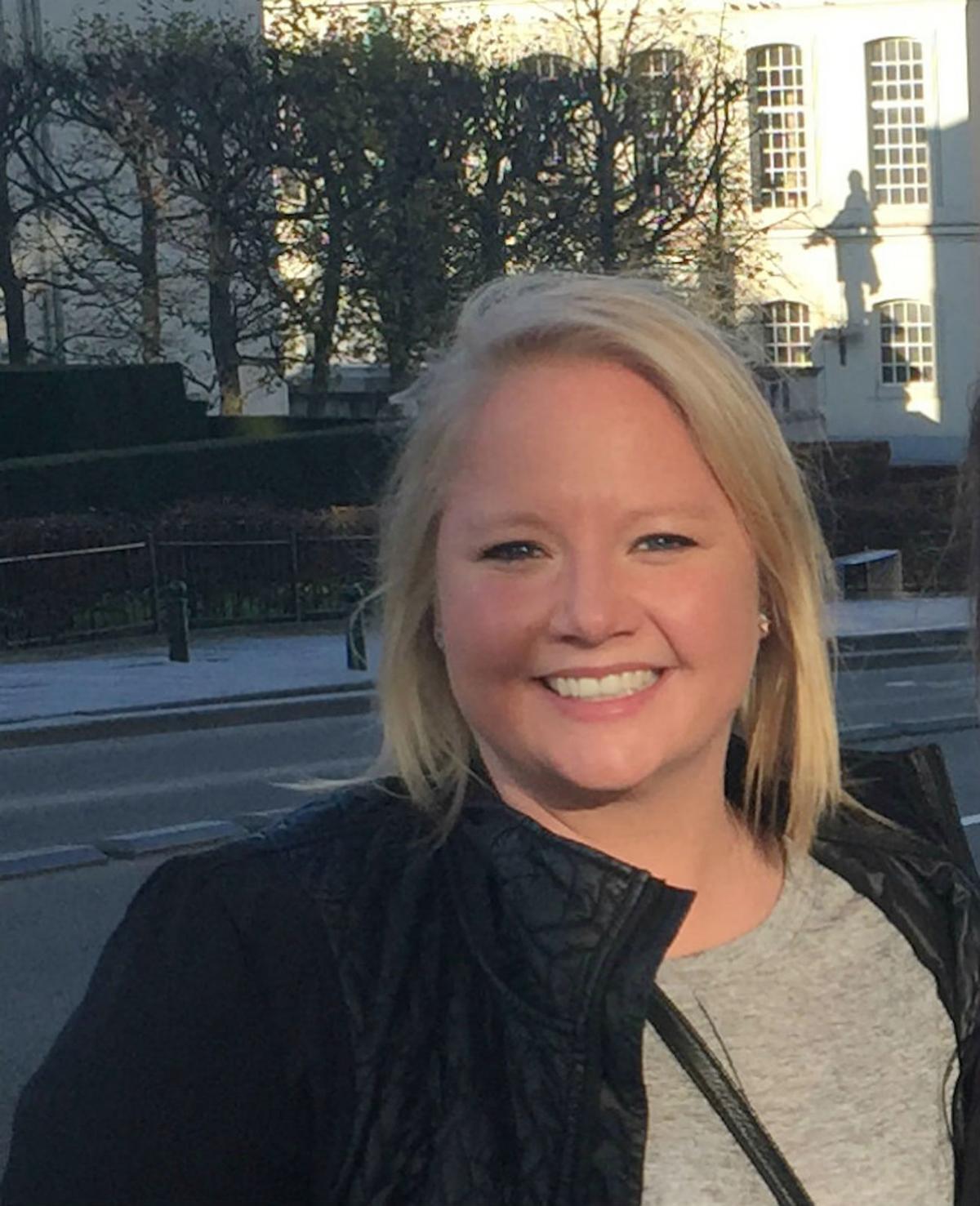 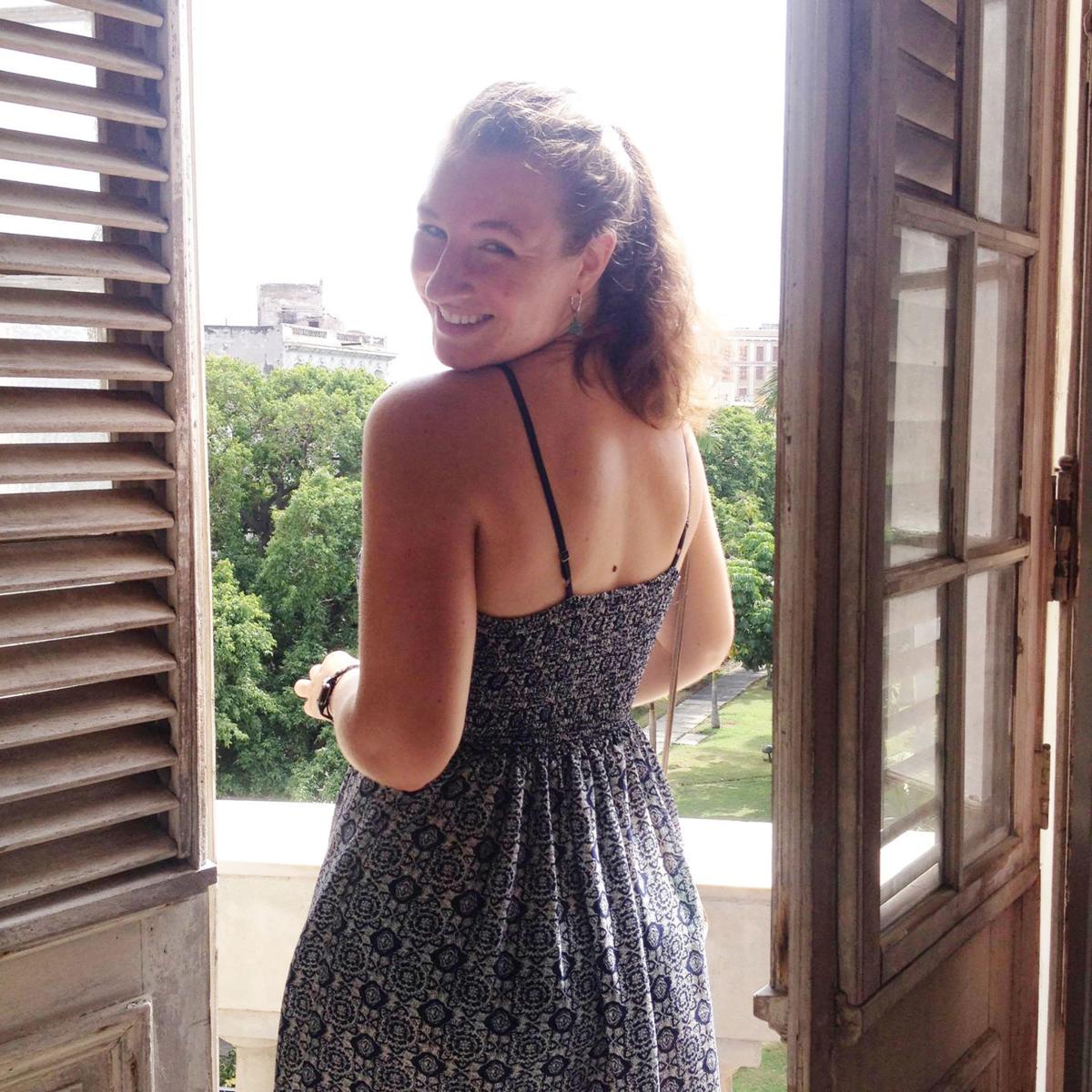 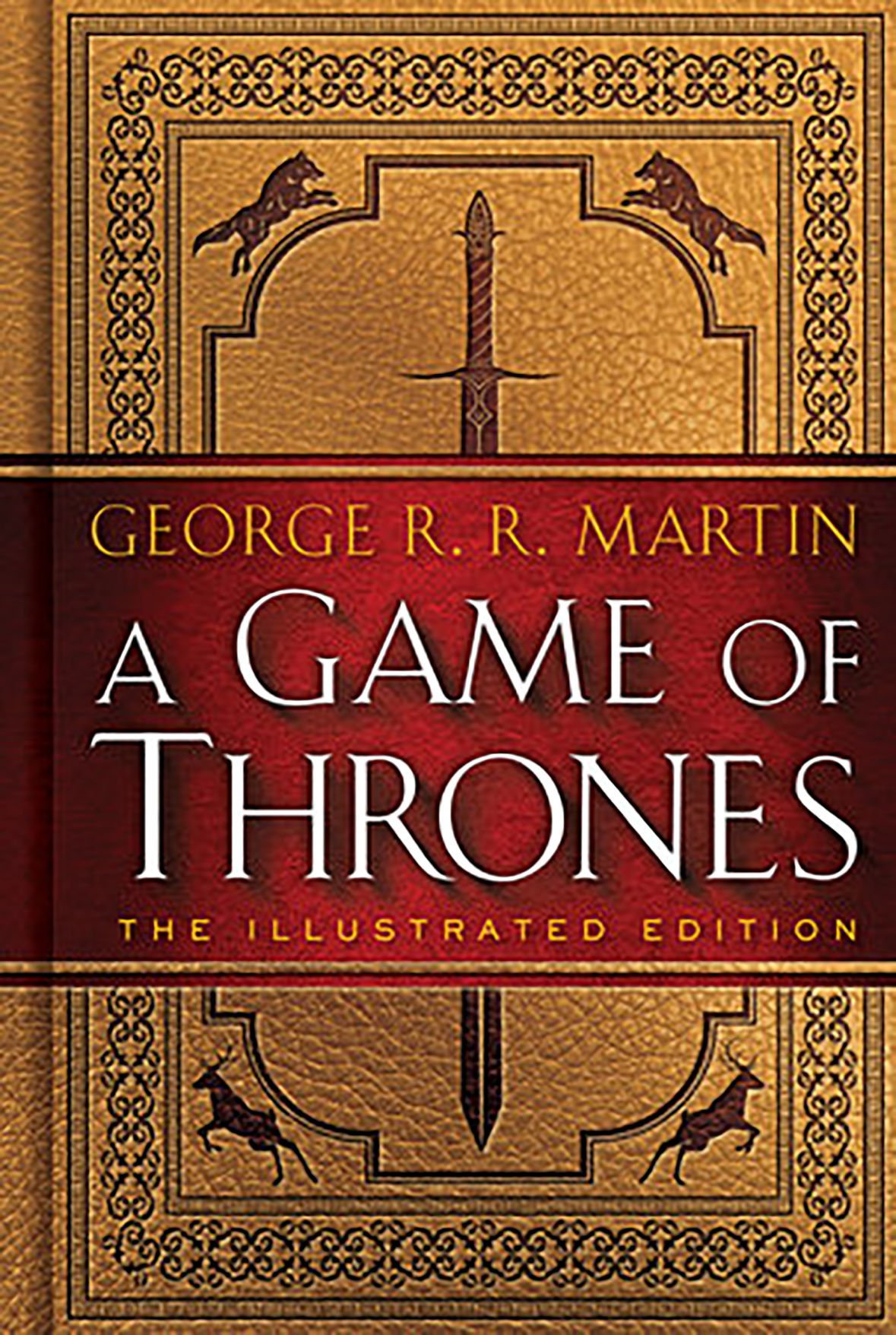 “A Game of Thrones” book cover 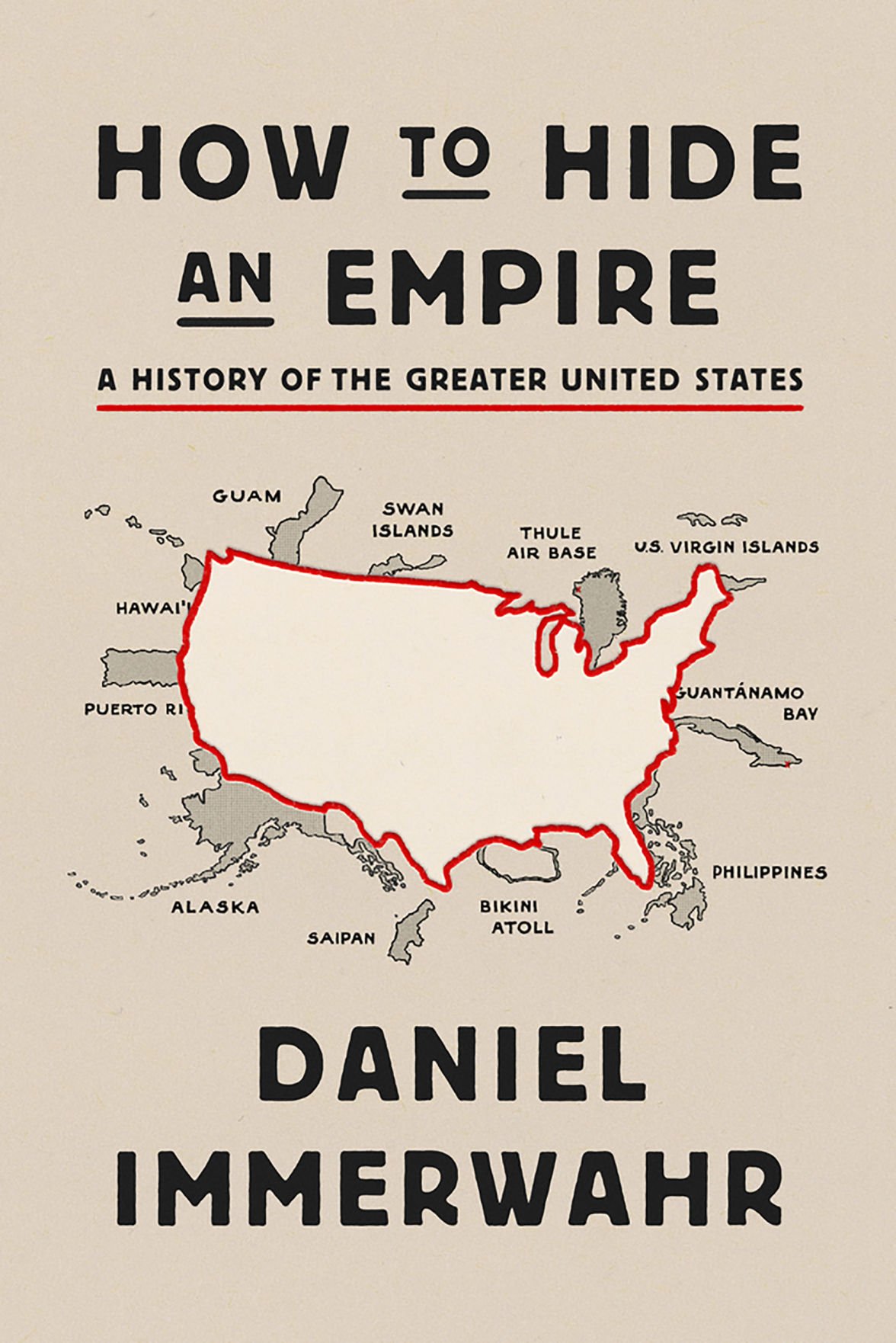 “How to Hide an Empire: A History of the Greater United States” book cover. 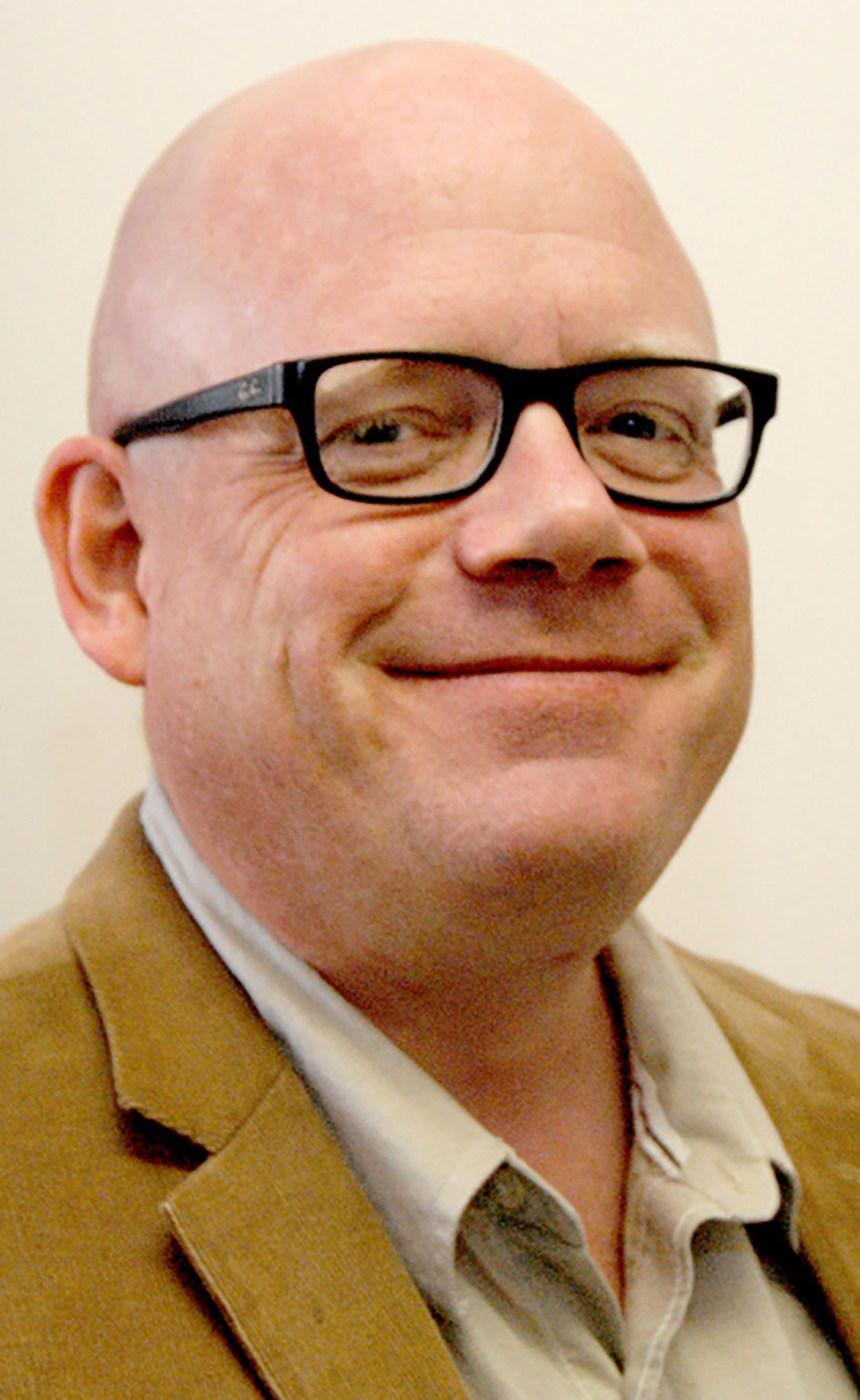 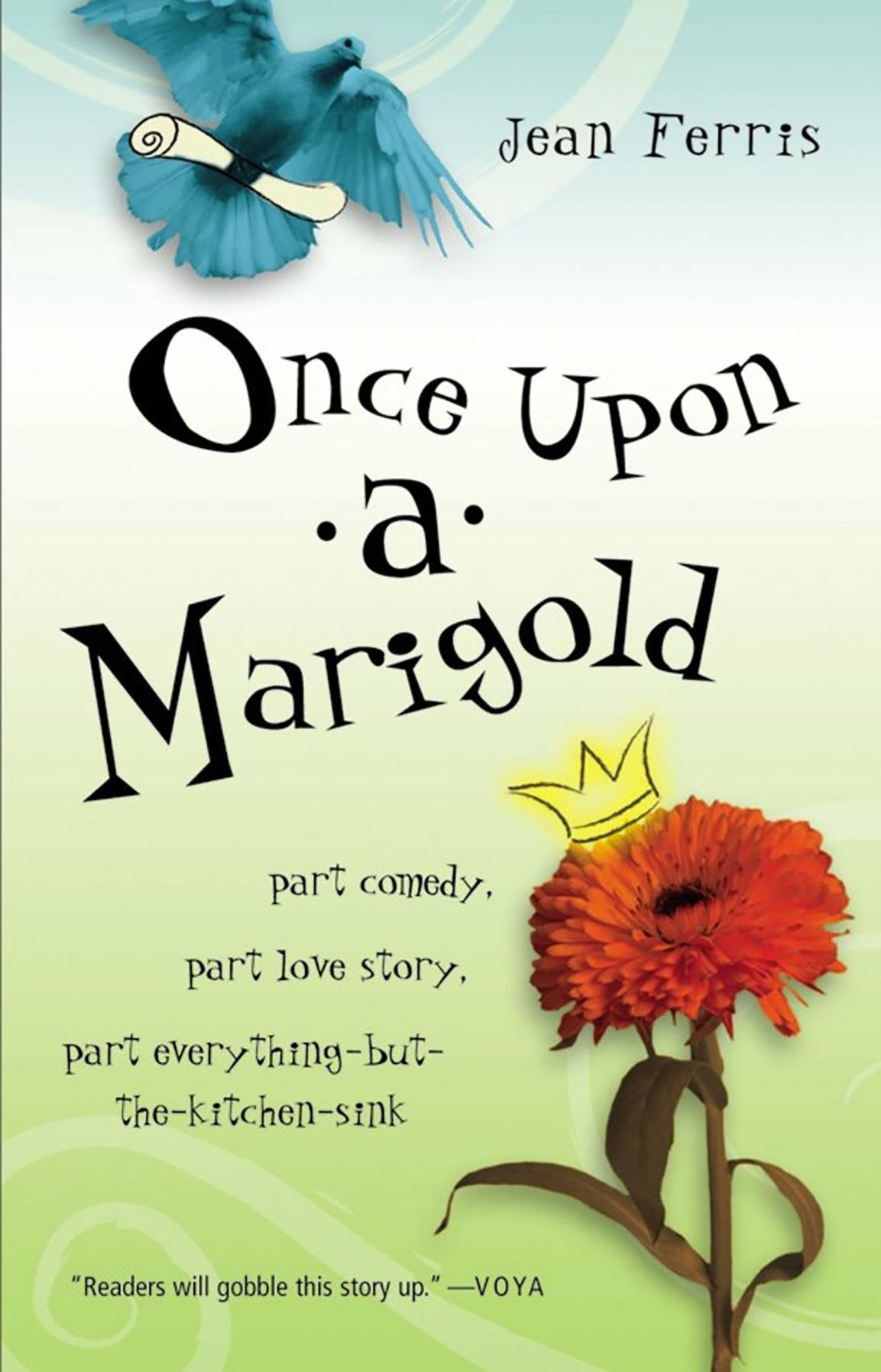 “Once Upon a Marigold” book cover 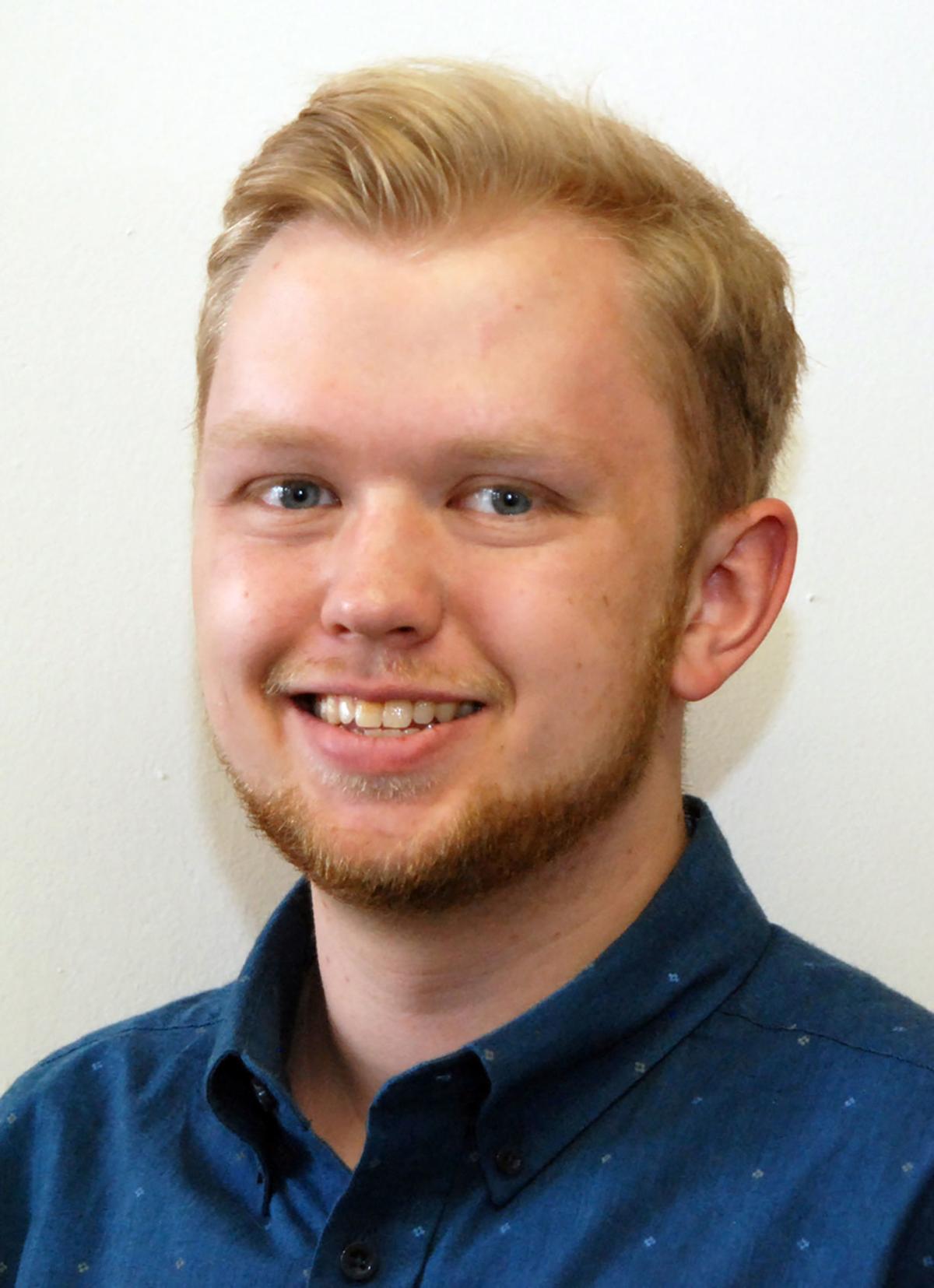 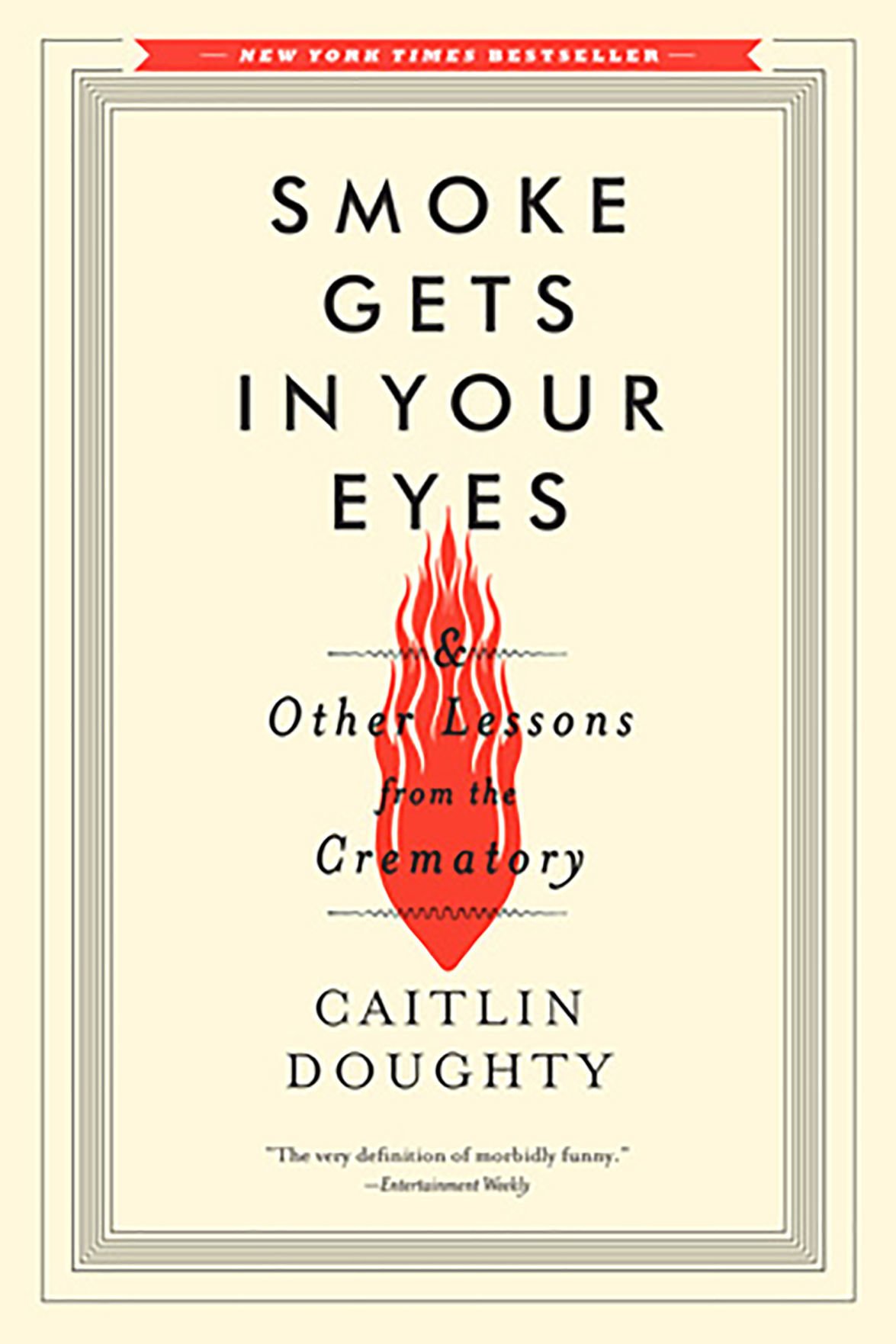 “Smoke Gets In Your Eyes” book cover. 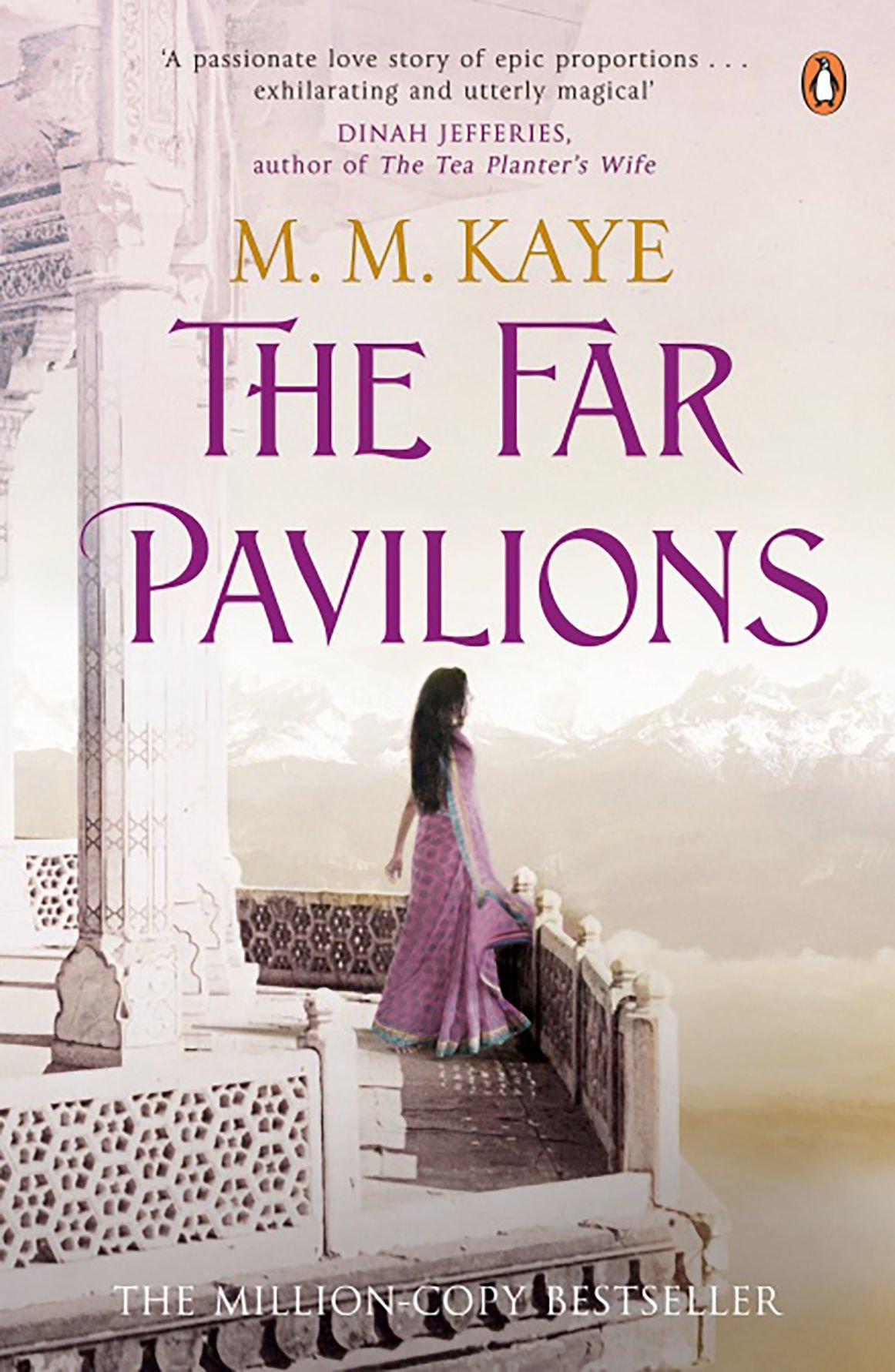 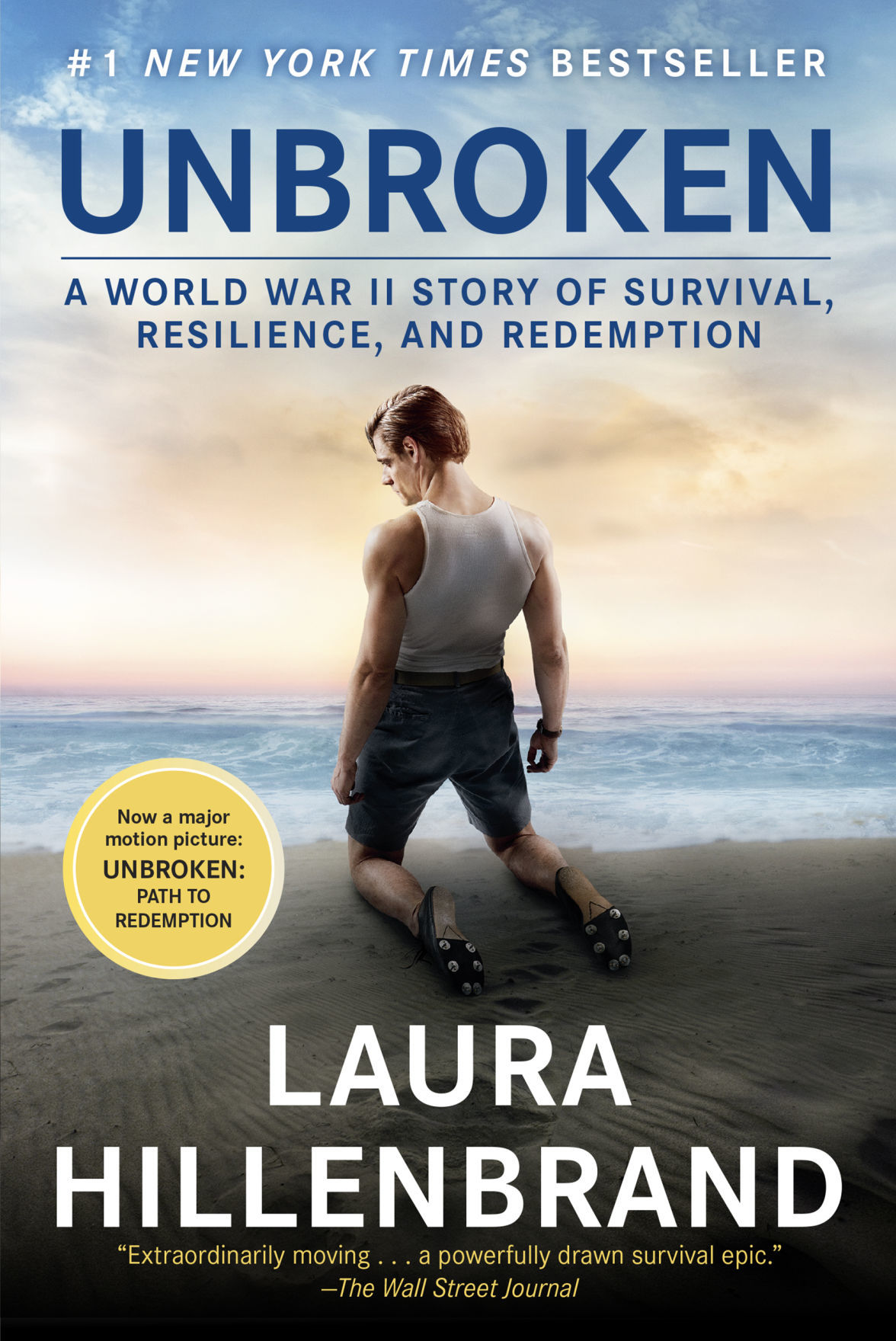 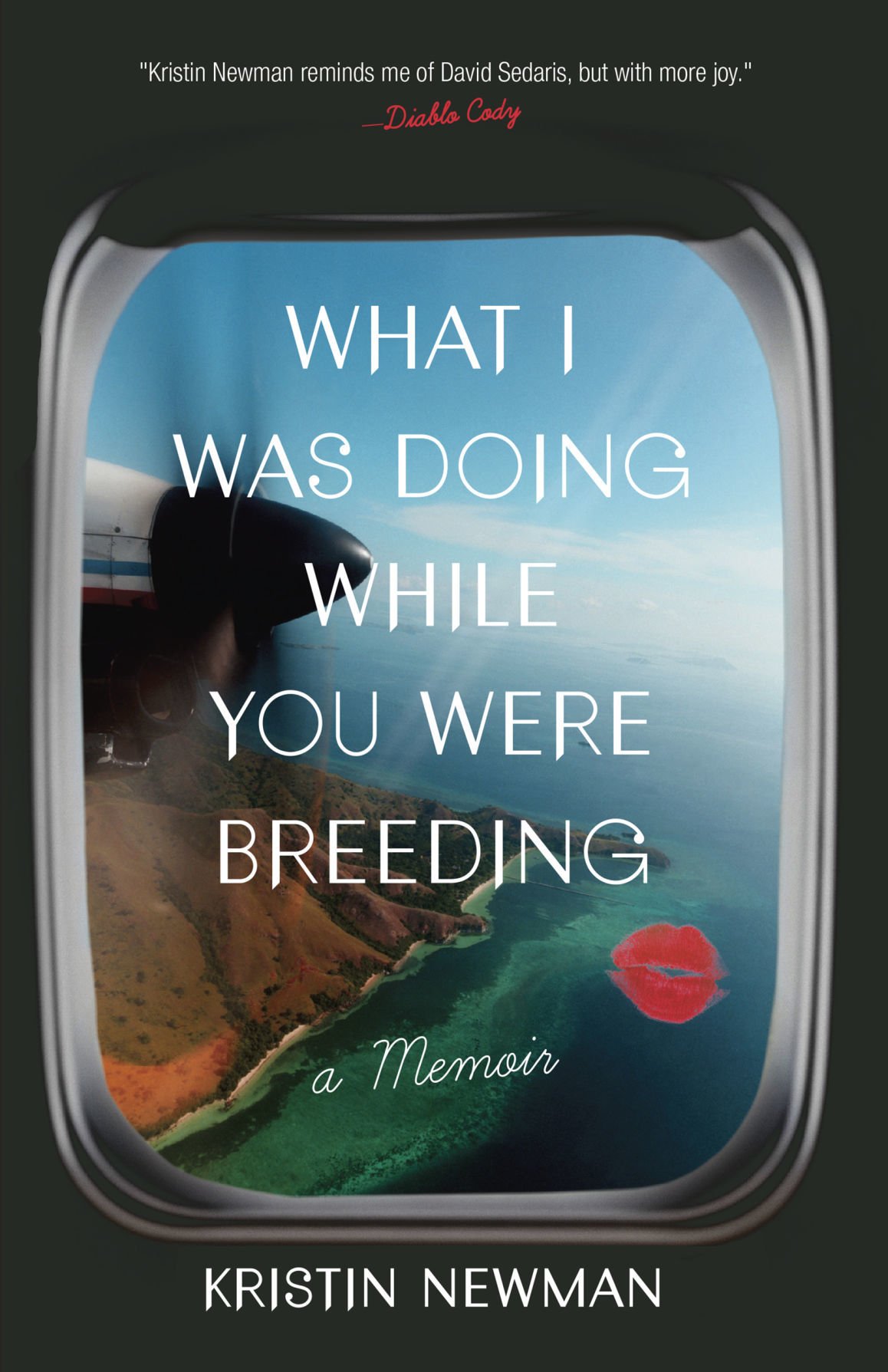 “What I was Doing While You Were Breeding: A Memoir” book cover. 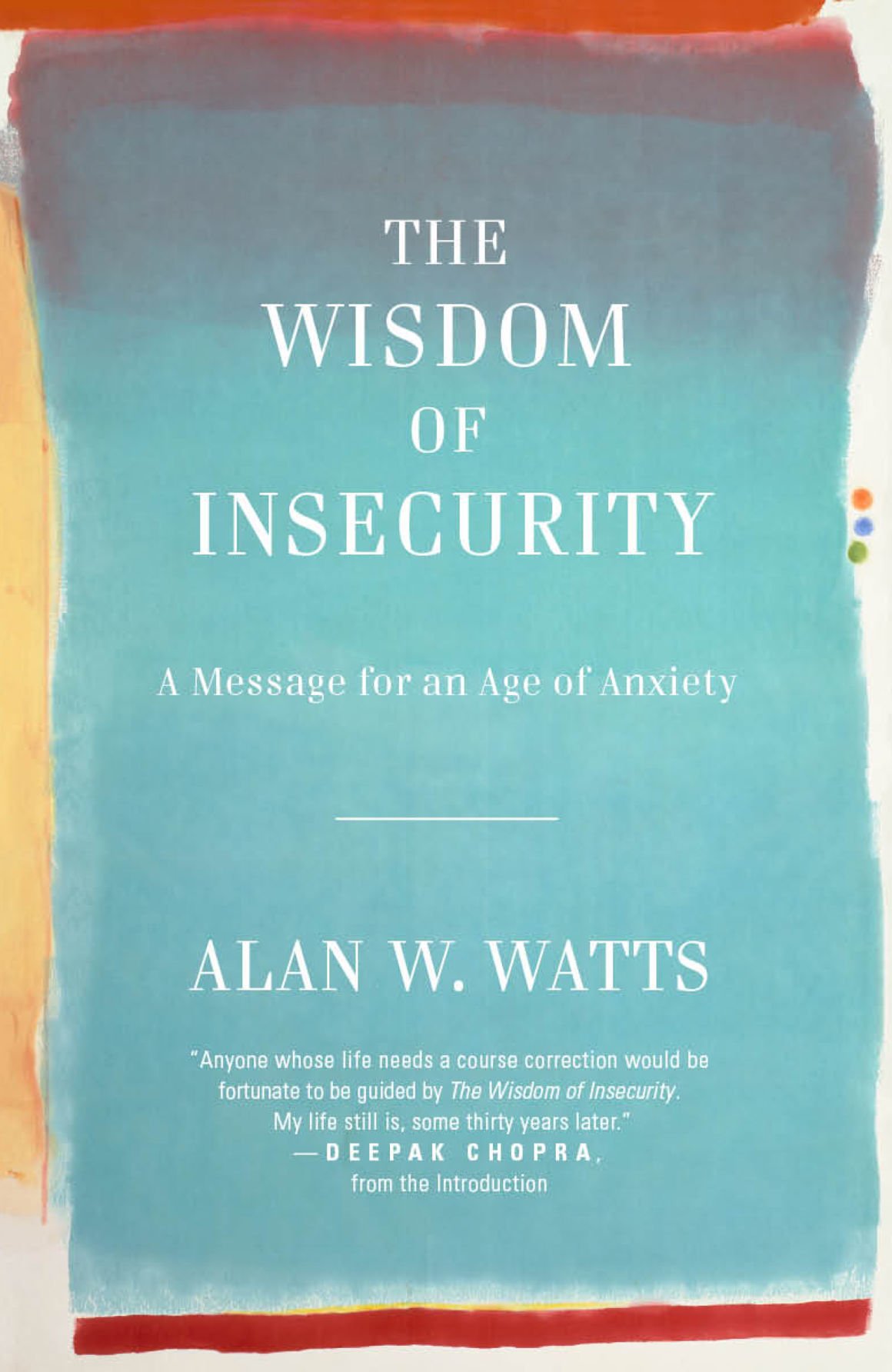 “The Wisdom of Insecurity: A Message for an Age of Anxiety” book cover. 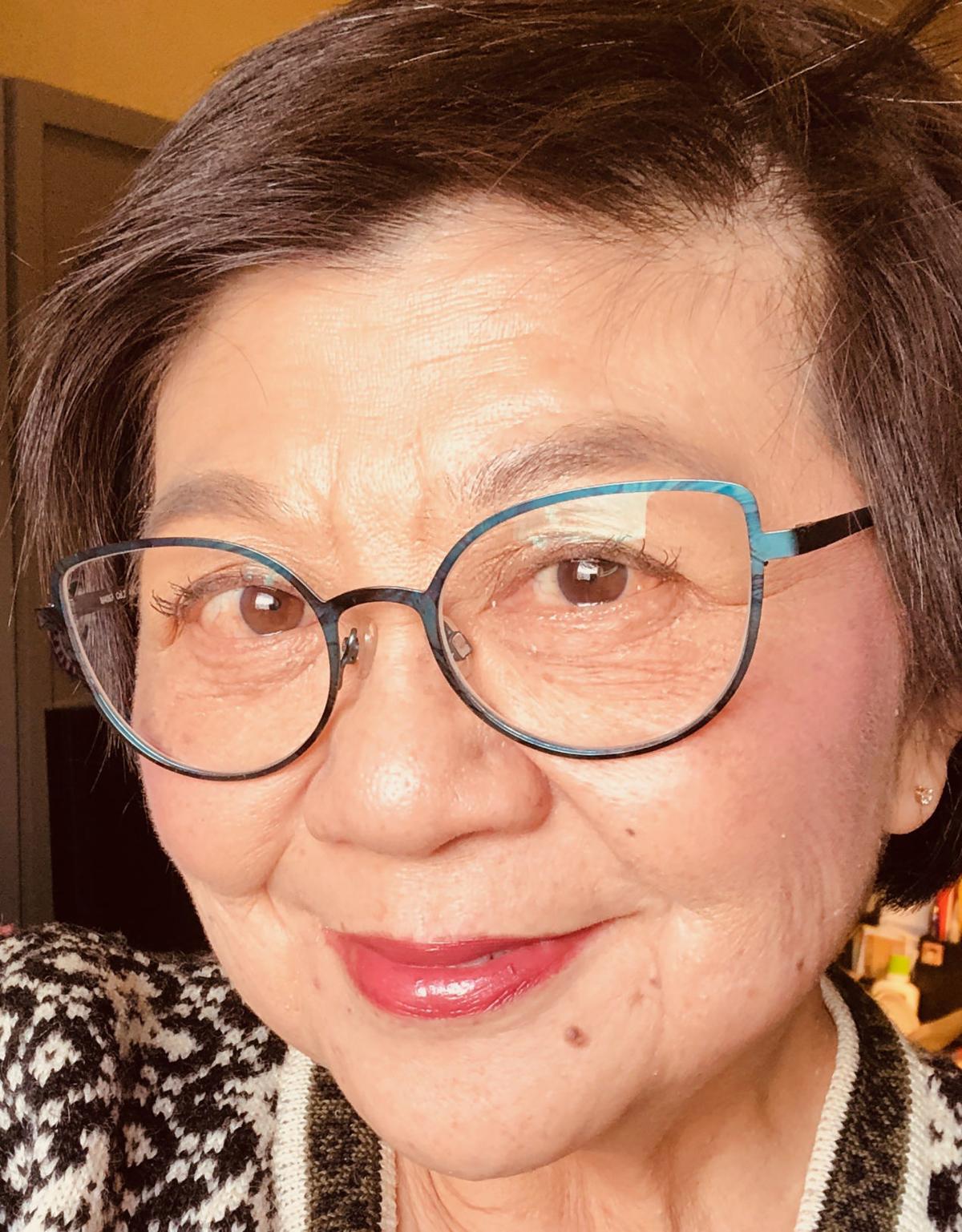 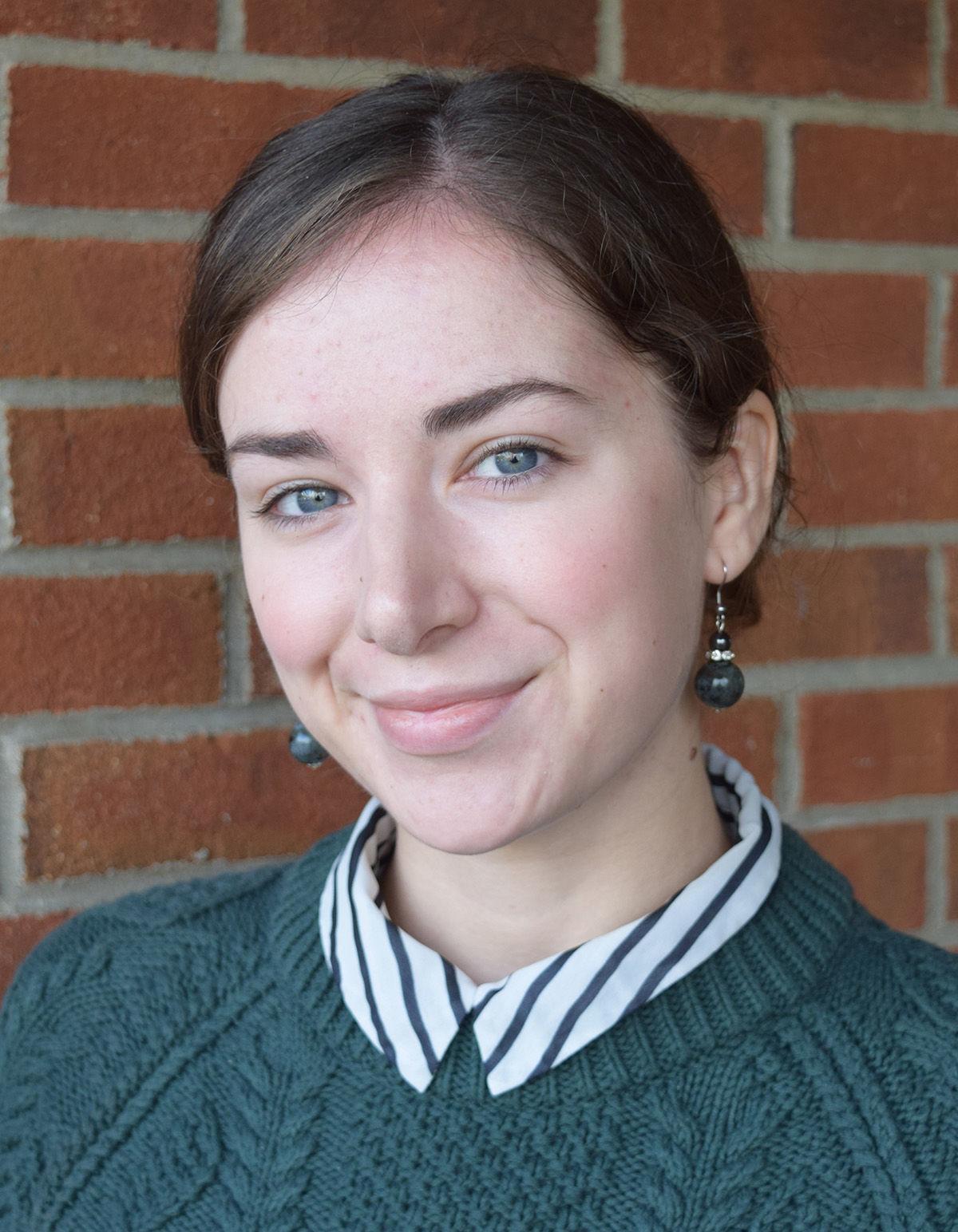 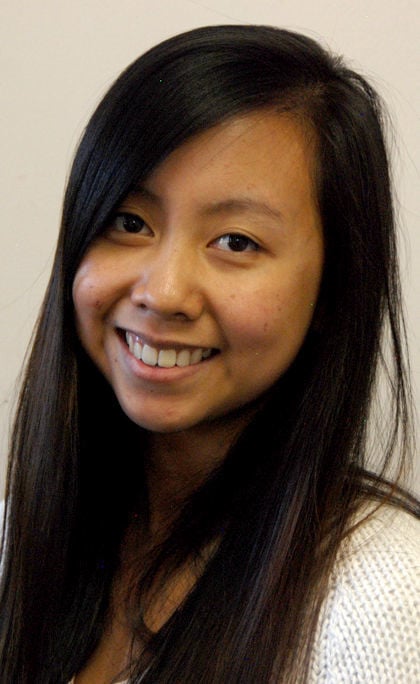 The journalists/word nerds at Southwest News Media have some favorite books we've read on those quiet days by the lake and blistering hot days in the sun. If you're looking to expand your summer reading list, here are some suggestions to tuck in. Happy reading!

Melissa’s recommendation: "What I was Doing While You Were Breeding: A Memoir" by Kristin Newman

Memoirs are my favorite genre to read — I love learning more about someone or something (surprising that I'm a journalist, right?) “What I was Doing While You Were Breeding” is a hilarious memoir about sitcom writer Kristin Newman's often-solo travels around the world (all her friends were getting married and having kids, but she wasn't ready to settle down yet) — but be prepared, it'll make you want to rush off to the airport to go on your own adventure. — Melissa Turtinen, community editor

Eden’s recommendation: "Smoke Gets In Your Eyes" by Caitlin Doughty

For a book about the business of death, it's a warm, humorous and compassionate look at what happens to our bodies after we die from a newcomer to a California mortuary. I enjoyed Doughty's ability to shift from slapstick cremation mishaps to thought-provoking considerations of grief and the business of bodies. What makes it a summer read? Well, it's refreshing to close a chapter about the unexpected history of embalming and leap in a lake to appreciate the joy of summer living. — Eden Teller, community reporter

I prefer this nonfiction genre because I love reading about the World War II era and about a powerful story of one veteran who had to overcome so much. I am recommending this book because it is a story that on the surface seems to crazy to be true. It details a journey of life-changing obstacles and a message of forgiveness from a POW survivor to his captors in the war. — Sam Johnson, news intern

Frances’ recommendation: “Once Upon a Marigold” by Jean Ferris

One of my favorite books to read pretty much every summer is “Once Upon a Marigold.” This book was something I picked up first when I was in 5th or maybe 6th grade. It's an easy read made for pre-teens but it continues to be one of my favorite books and I re-read it at least once a year. My copy of the book is pretty worn out at this point.

I enjoy reading books that are easy to digest in the summer and tend to leave my heavy reading - whether academically rigorous or just a darker topic - to the winter months. For me, summer is a time for joy and relaxation and so I often re-read my favorite books during the season. If you know a pre-teen looking for a good book or you are an adult looking to read something simple and lighthearted to read I recommend “Once Upon a Marigold." — Frances Stevenson, community reporter

This is one of my favorite romantic stories of all time. I bought this years ago to read on my summer vacation, and could not put it down. Good Reads describes it better than I could..."A magnificent romantic/historical/adventure novel set in India at the time of mutiny. The Far Pavilions is a story of 19th Century India, when the thin patina of English rule held down dangerously turbulent undercurrents."

In addition to it being terribly romantic and adventurous, it gave me insight into the complexities of race, religions, colonialism and clash of cultures. It's a big big book but worth it. I try to re-read it every few years. A movie was made in the 80s or 90s based on it. Terrible. Don't watch it. Read the book instead. — Unsie Zuege, community reporter

Alex’s recommendation: “How to Hide an Empire: A History of the Greater United States” by Daniel Immerwahr

“How to Hide an Empire: A History of the Greater United States” is about how the U.S. established territories such as the Philippines, Puerto Rico and the U.S. Virgin Islands and long-forgotten public discussions about the implications of governing foreign places. Though this book might sound boring on the surface, it is a fascinating, easy read. Written by Daniel Immerwahr an associate professor in Northwestern University’s history department, you’re sure to finish this book in a jiffy.

As a political science major, I know these kinds of books can be a little… lackluster to read. However, when I heard Daniel Immerwahr’s interview with MPR about the book, I grew curious. I took to Barnes and Nobles and was instantly captivated -- not only by the content, but also with his fast-paced, easy-to-read writing style. As a child, I had always wondered how the U.S. came to govern its territories. In my high school textbook, territories were portrayed as blips in U.S. history. Immerwahr’s book answered so many of my questions and showed me so much more.

Mark’s recommendation: “A Song of Ice and Fire,” series by George R.R. Martin

I don’t read a lot of fantasy novels, but boy, this was a great summer escape. I read the first book “A Game of Thrones,” and became hooked, devouring most of the other four books in the series in one summer. It brought back the thrill of reading J.R.R. Tolkien for the first time.

There are a number of storylines, and details, not covered in the HBO series, so I’d recommend it whether you’ve watched the TV show or not. Get bored with one character? Don’t worry about it. Like the TV show, the books bounce back and forth between different story lines. And Martin hasn’t finished the series yet, so if you hated how the TV show ended, there’s still hope for the “true” version. — Mark Olson, regional editor

Lara’s recommendation: “The Wisdom of Insecurity: A Message for an Age of Anxiety”

Most of summer reading is best for the sunburnt, scorching days when I'm looking for escapism. However, there is also a corner in July and August for the books that help me push the “reset” button. I’ve re-read this book several times and have come out with different takeaways each time.

“The Wisdom of Insecurity: A Message for an Age of Anxiety” is a dive into how our pace of life induces feelings of anxiety. A lifelong philosopher of Eastern and Western religions, Alan Watts uses imagery and gentle wording to address nagging self-doubts. He injects them, instead, with a sure-footed wiring to live in the present. — Lara Bockenstedt, regional reporter