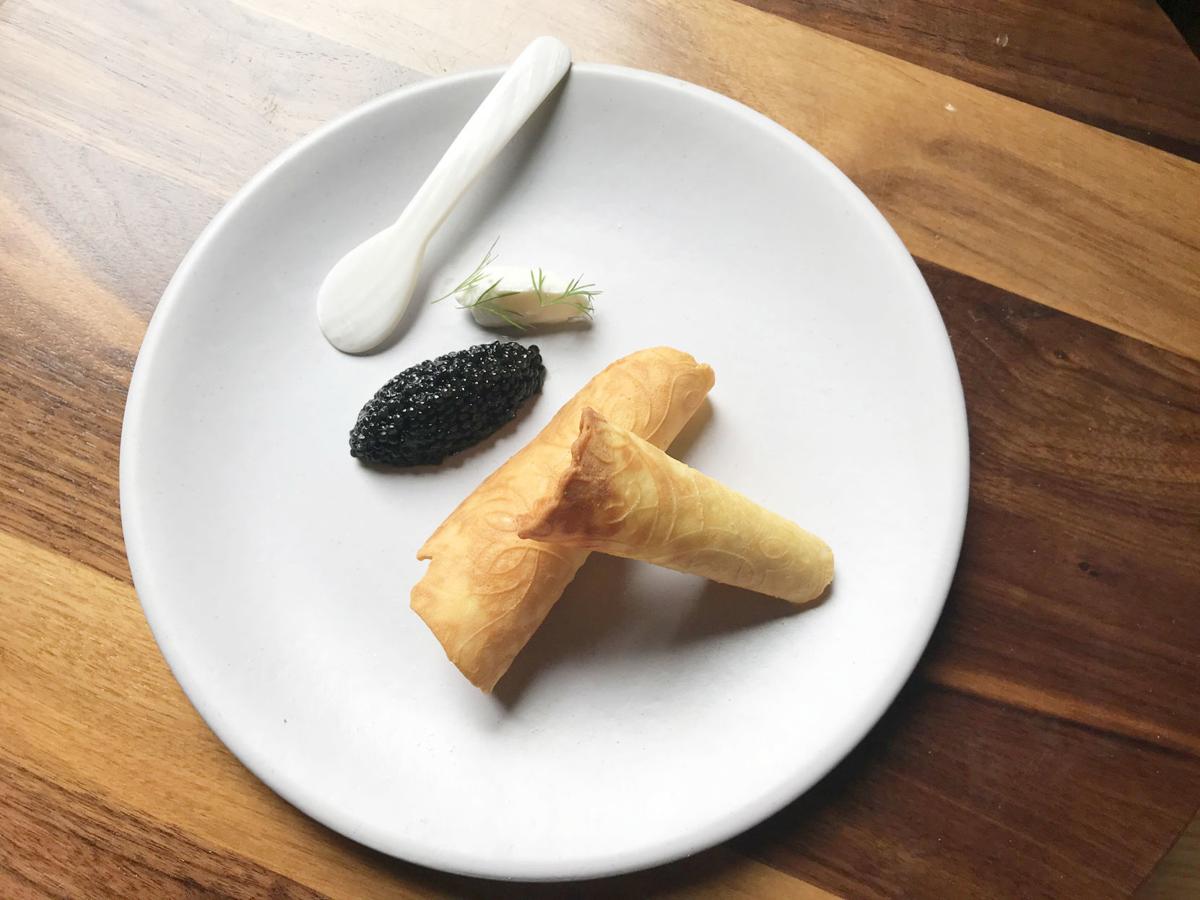 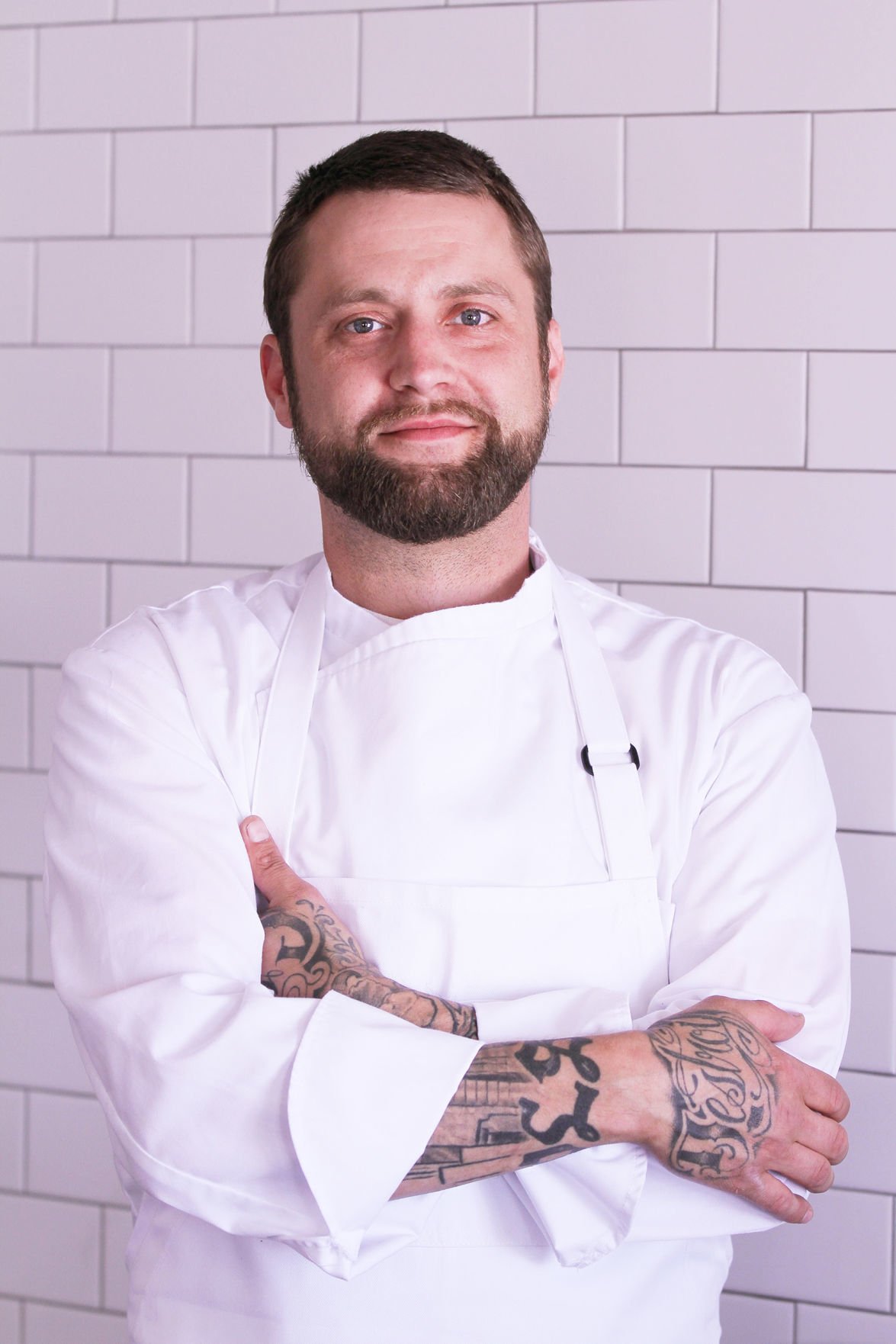 Skaar is a native of the Twin Cities. While he developed his knack for cooking in high school, he dipped, instead, into audio engineering and music production for postsecondary studies. Skaar later geared back to cooking. He worked in restaurants in Denver, Paris, Tampa, New York City and Seattle.

It was in Seattle that Skaar came up with the concept of Vann. The word, meaning “water” in Norwegian, illustrates a restaurant concept with pigments of local produce and seafood in its menu.

Vann takes after the “lifeblood” definition of water, Skaar said. He grew up amid Norwegian cooking, and has chosen to work in restaurants close to water throughout his career.

“I always envisioned something on the water because of my affinity for seafood and fish and aquatic foods,” he said. “I’m Norwegian, so I need to be near water all the time.”

Hence, when his family started growing, it only made sense to enact the vision and open a restaurant in a familiar neighborhood: Lake Minnetonka.

The menu mixes locality with the unusual.

“The idea of being exclusively local, I think, kind of lulls you into not being able to bring in beautiful products from around the country,” Skaar said.

He will be bringing in produce from a source 45 minutes away, and the restaurant’s compost will head in that direction as well. However, many of the signature seafood dishes of Icelandic cod, octopus, sea bream and scallops will be flown in.

“I wanted to focus on some of the obscure stuff and the not-so-common foods that here in the Midwest, we don’t really have an opportunity to taste or see,” he said.

This includes a wafer he saw his grandmother make during his childhood.

Plated in the caviar dish, a golden, thin cookie called “krumkake” harkens the Norwegian food Skaar grew up with at holiday time.

The batter for the krumkake has flour, eggs, cream and sugar. The krumkake batter is then baked between two irons, both etched with a pattern echoing the rosemaling painting technique. Krumkake cookies are then rolled into shape.

Skaar is hustling over the next few weeks to set the rhythm for the restaurant, and said Spring Park residents are already peeking in to say hello.

“I just hope I can give them something new, and something fresh,” he said. “Something creative and different.”

The restaurant is at 4016 Shoreline Drive in Spring Park. The website is vannrestaurant.com/.