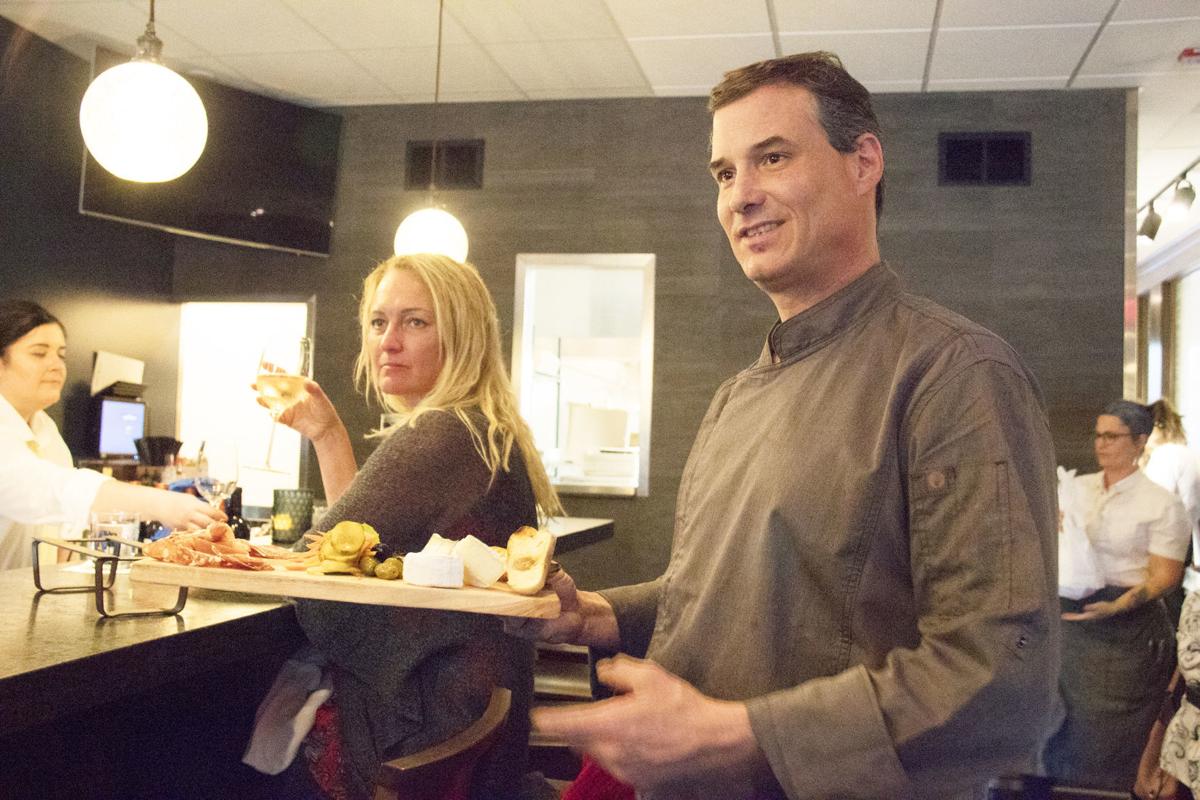 Executive Chef Dustin Graham serves a dish to a guest at the bar at The Lake Room. The restaurant had a soft-opening April 30, with more additions planned for the summer. 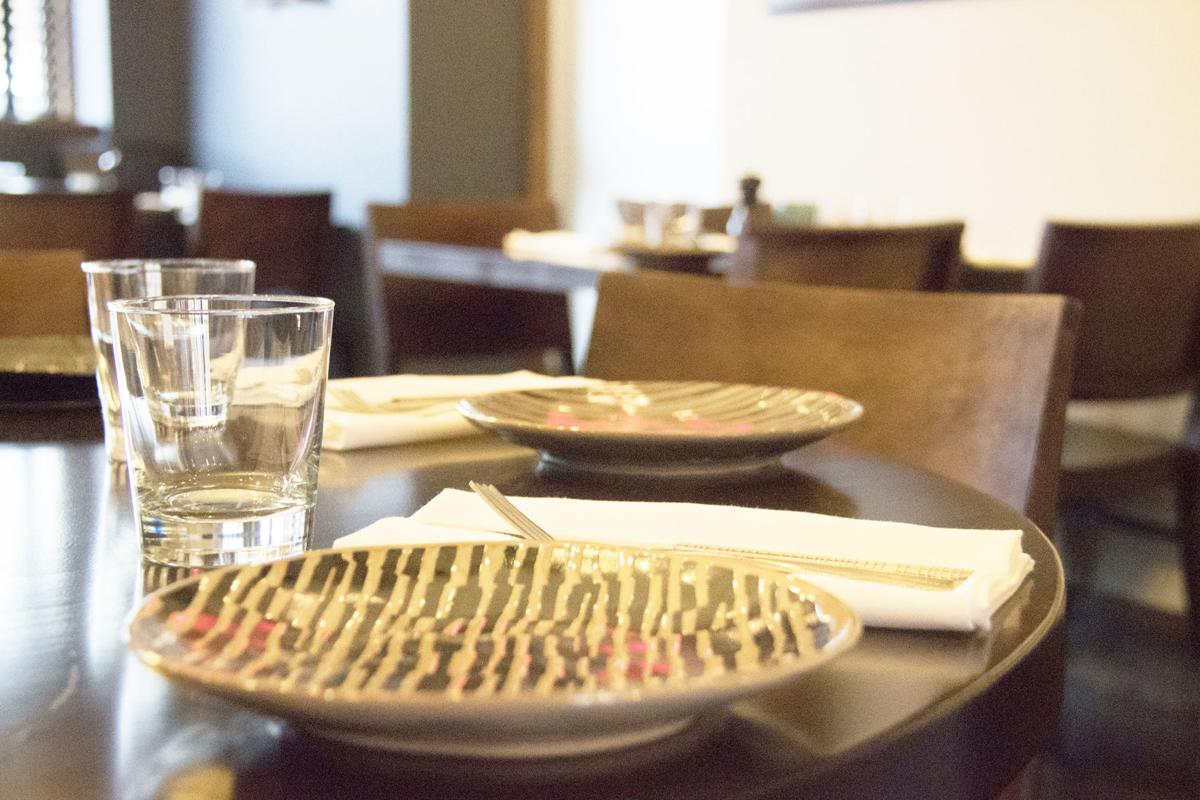 The Lake Room is at 3386 Shoreline Drive. It is located right next to The Narrows Saloon.

Executive Chef Dustin Graham serves a dish to a guest at the bar at The Lake Room. The restaurant had a soft-opening April 30, with more additions planned for the summer.

The Lake Room is at 3386 Shoreline Drive. It is located right next to The Narrows Saloon.

NAVARRE — Two restaurants — a well-familiar music venue called the Narrows Saloon, and recently opened upscale restaurant The Lake Room — are housed side by side in Navarre.

They are run by the same management, and were envisioned by the same team some years ago. While The Narrows has been rocking and running for 20 years now, The Lake Room took a little longer to come together.

It is a meaningful opening for General Manager Cindy Sudheimer, who says the new restaurant will provide a comfortable and upscale dining experience for an area that’s been needing it. The restaurant opened April 30.

Sudheimer ran The Narrows with partner Jim Anderst for a number of years.

“And then we just continued and finished the project and fulfilled the dream with this place,” Sudheimer said. “We finally just opened.”

She plans to add a breakfast menu in the next month and to start serving the outdoor patio in the back. A dining lounge is anticipated for the lower level for private events. The space will be called Jimmy’s Lounge in honor of Anderst.

She hopes hospitality in service, and the overall interior design, will evoke the feeling of visiting a friend’s place on Lake Minnetonka.

“I think that up here, this lake area is an interesting community,” she said. “The Lake Room is kind of what you’re supposed to feel when you’re at someone’s home on the lake.”

Among the menu are seafood, pasta and steak. Executive Chef Dustin Graham’s favorite dishes are the bone-in braised short rib with a red wine reduction and whipped garlic yukons, as well as the pan-seared halibut from Alaska with beluga lentils, orange beurre blanc and fennel salad. He would recommend pairing a Cabernet with the rib, and a chardonnay with the halibut.

Graham said while he was initially anxious to hear guests’ reactions to the food, he has enjoyed seeing familiar faces respond positively. He follows a simple recipe for putting a menu together.

“I think if you think of seasonality and integrity and reverence,” he said, “those types of words are what make food.”