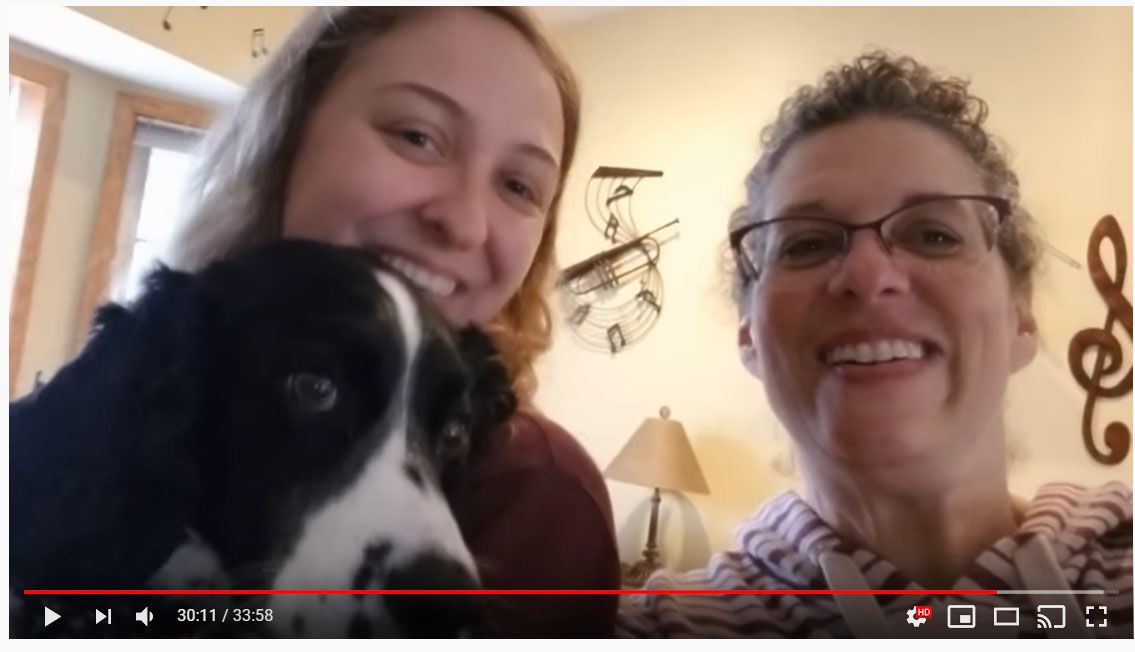 Maddie, left, and Charity Harvala give the “peace” during St. David’s Episcopal Church virtual service. Members of the church community sent in videos that are used during the weekly virtual service. 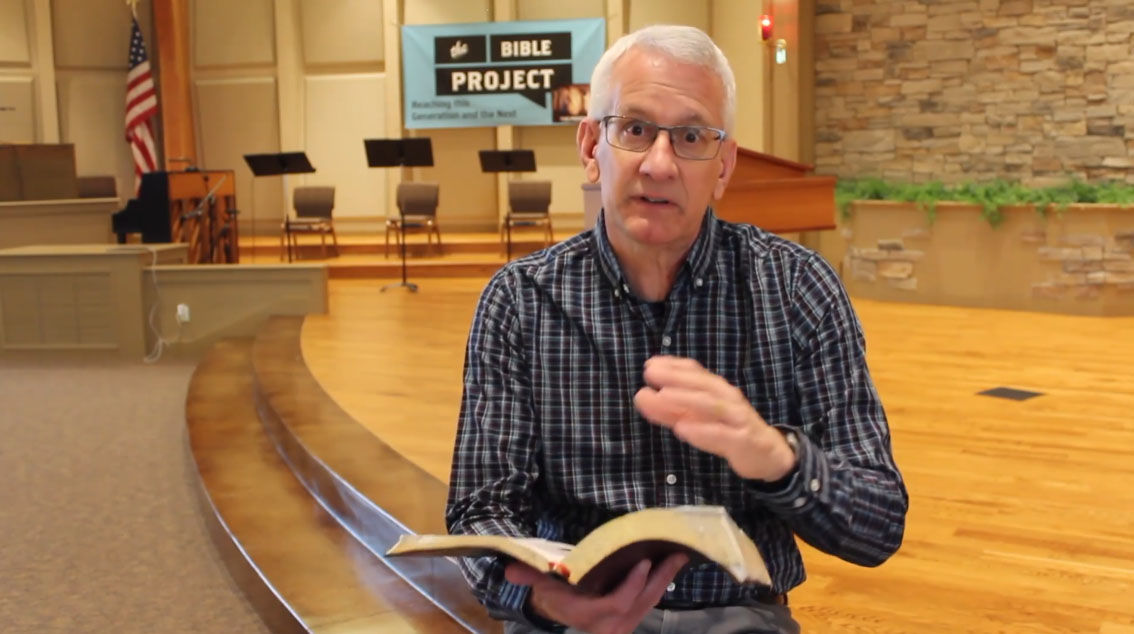 Pastor Paul Biebighauser of Chaska’s Christ Victorious Lutheran Church speaks to parishioners during the church’s daily 10:25 talk, which it launched amid the COVID-19 outbreak. 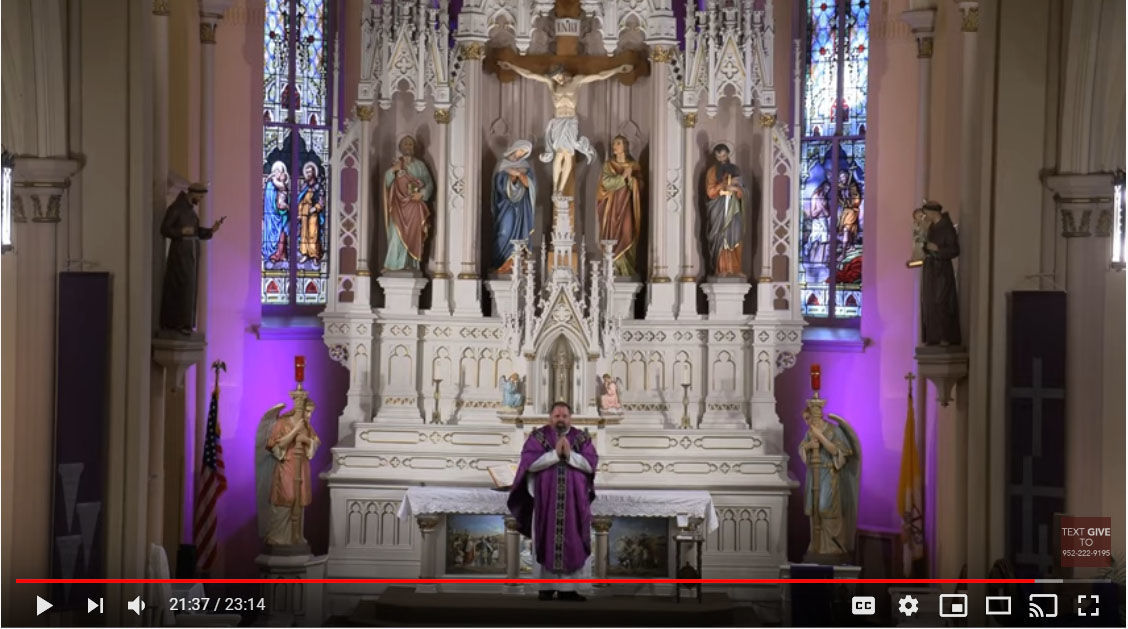 Father Neil Bakker of Jordan’s St. John the Baptist Catholic Church presents mass to an empty church as it streams on the church’s YouTube channel. 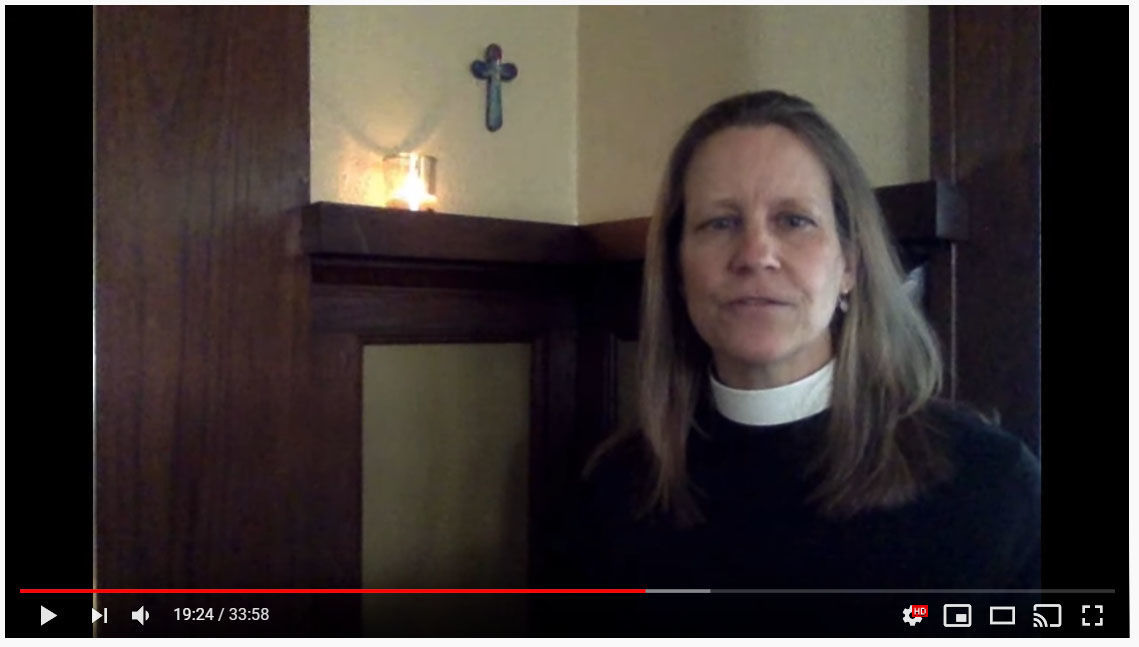 Maddie, left, and Charity Harvala give the “peace” during St. David’s Episcopal Church virtual service. Members of the church community sent in videos that are used during the weekly virtual service.

Pastor Paul Biebighauser of Chaska’s Christ Victorious Lutheran Church speaks to parishioners during the church’s daily 10:25 talk, which it launched amid the COVID-19 outbreak.

Father Neil Bakker of Jordan’s St. John the Baptist Catholic Church presents mass to an empty church as it streams on the church’s YouTube channel.

Churches have quickly joined other organizations in closing their buildings and moving everything online in response to health officials’ advice to stay home when possible and practice social distancing amid the COVID-19 (coronavirus) global pandemic.

This has forced some churches to figure out how to still provide Sunday services and other faith meetings virtually.

The importance of having continued services, even virtual ones, is to be able to come together as a community during difficult times, Pastor Katherine Lewis of St. David’s Episcopal Church in Minnetonka said.

For St. David’s, transitioning online has been somewhat of a challenge. The church is closed and Lewis is putting together the service from her home with the help of the St. David’s community.

“We’re having a bunch of people from their homes contribute to the service,” Lewis said.

Members of the church are sending in videos of themselves reading the scriptures of the week, singing and saying “peace be with you,” often with their pets popping up in the videos. The church is posting the videos on YouTube at shorturl.at/lpuDT.

For Grace Church in Eden Prairie, it wasn’t much of a leap to switch to online-only for its services after it suspended in-person services through at least April 5. That’s because it has been streaming its services for years on its website, grace.live. The church has also canceled all midweek events and is working to create alternative ways to connect people digitally, Craig McLain, executive pastor at Grace Church, said.

Other churches around the southwest metro have moved online in an effort to keep their parishioners safe and help prevent the spread of the virus.

Christ Victorious Lutheran Church in Chaska has suspended worship services and on-site meetings, Pastor Paul Biebighauser said. Instead, the church launched a new ministry they call “10:25,” named after Hebrews 10:25, which encourages people to “meet together and encourage each other.” The church’s two pastors are doing daily 5-7 minute streaming messages at 10:25 a.m. every day on the church’s website, christvictorious.org, to help people through this uncertain time.

Biebighauser is sharing messages of hope and faith via his new online platform. On March 23, Biebighauser’s 10:25 message was about how we overcome hardships.

At St. John the Baptist Catholic Church in Jordan, the church is following the direction of the Archbishop of St. Paul and Minneapolis Anthony Hebda, who said local Catholics are no longer obligated to attend mass weekly and canceled all parish activities and events, according to Father Neil Bakker.

Starting March 22, Sunday mass is being streamed online at sjbjordan.org and on an FM station into the two parking lots of the church, Bakker said.

Her hope is the church will use some of what it has learned over the past few weeks in the future after the COVID-19 crisis is over.

HELPING THOSE IN NEED

As businesses close for what could be weeks or months, many workers are facing unemployment or underemployment, food shortages and are struggling to pay their bills. This has churches stepping up to help those in need.

Grace Church has increased its effort to help people with emotional and spiritual support, McLain said, and it already had a clothing closet, bridge fund and care ministries that it uses throughout the year to assist those in need, which has been helpful in caring for the community’s basic needs during this time, McLain said.

St. David’s set up a pastoral care system that Lewis likened to pen pals in which members of the church and clergy team are paired up with vulnerable members in the church they believe need to be checked on due to illness, isolation or other reasons. These pen pals will touch base by phone or email, and the team can get an idea of what they need from St. David’s.

Members of the church have also been donating to Lewis’ pastoral discretionary fund, which allows her to donate funds to those who need it, Lewis said. She gave the example of one family who donated their tax return to the fund because they said they didn’t really need it.

This week, the team will go through the requests from those in need and will start working toward helping them through the discretionary fund and other means.

There is one thing the church has had to cancel entirely to great disappointment, Lewis said. The congregation regularly hosts families from Beacon Interfaith Housing’s Families Moving Forward, which provides temporary shelter to those who are homeless. Beacon decided to shelter the families in motels rather than host congregations this March due to COVID-19, according to the Beacon Interfaith website.

“There are some realities that you can’t do virtually,” Lewis said.