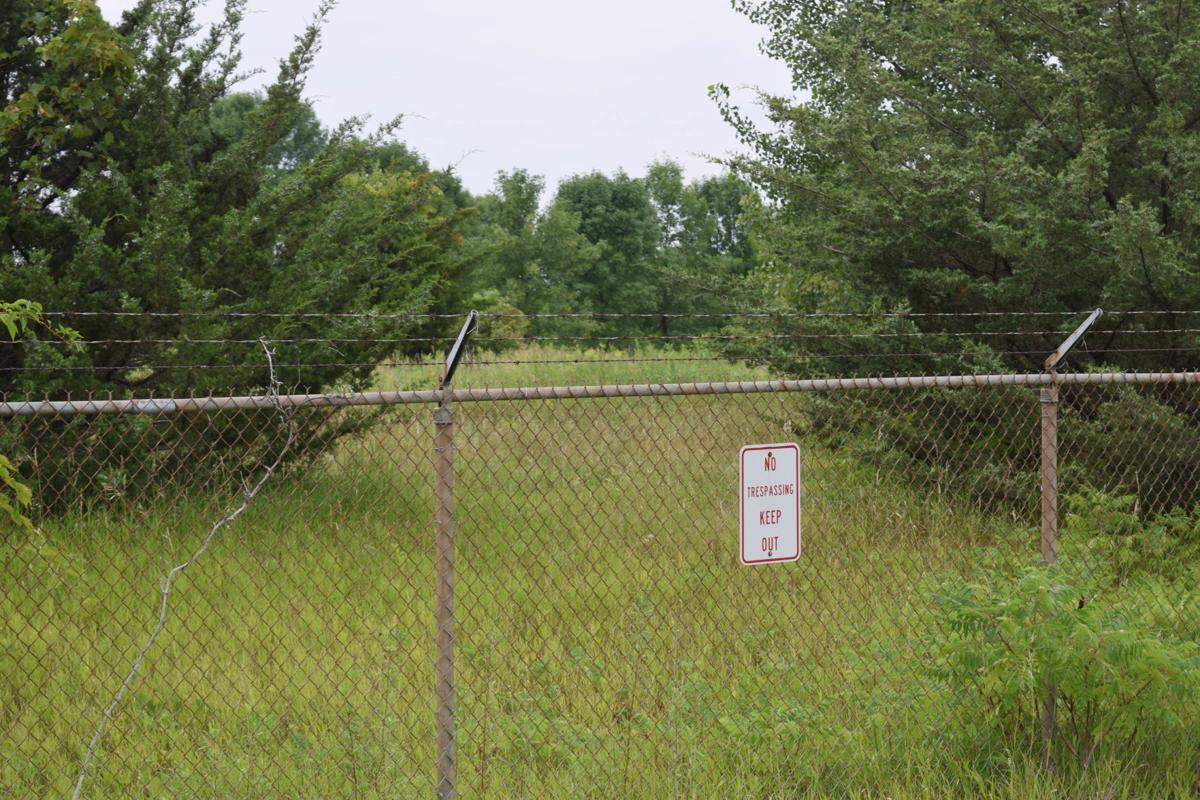 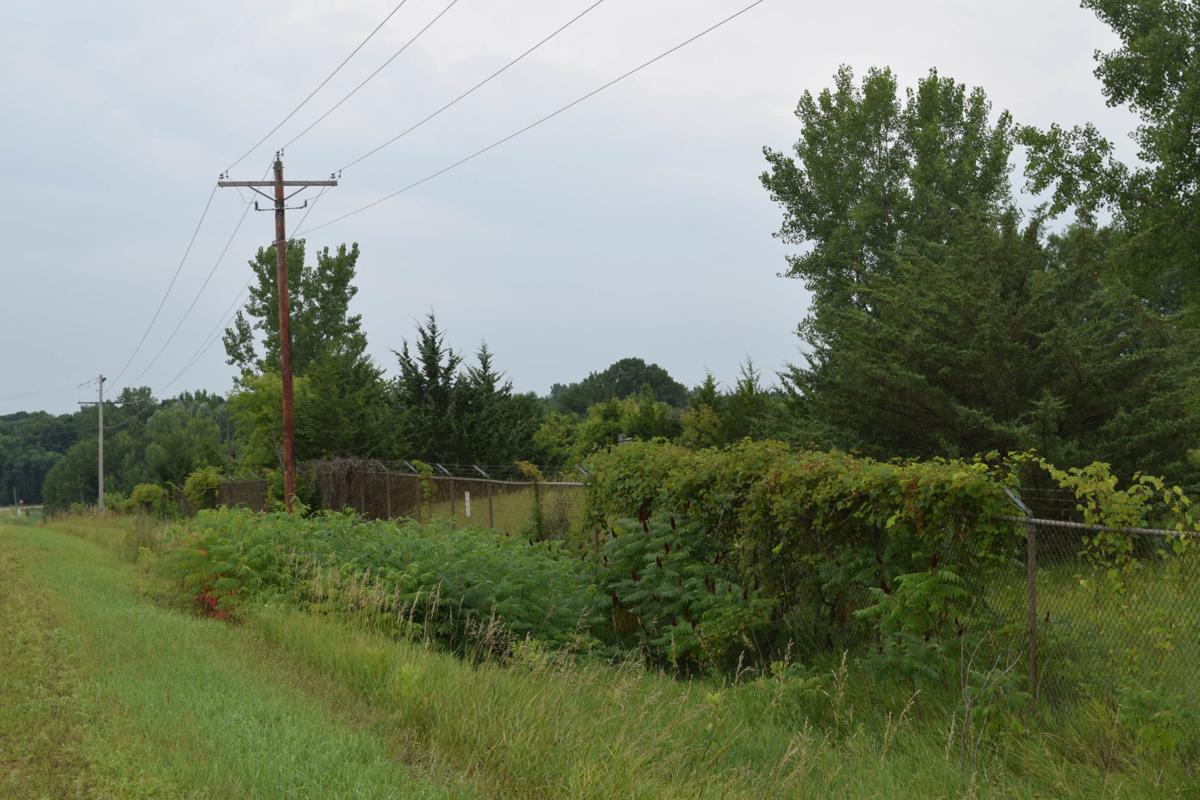 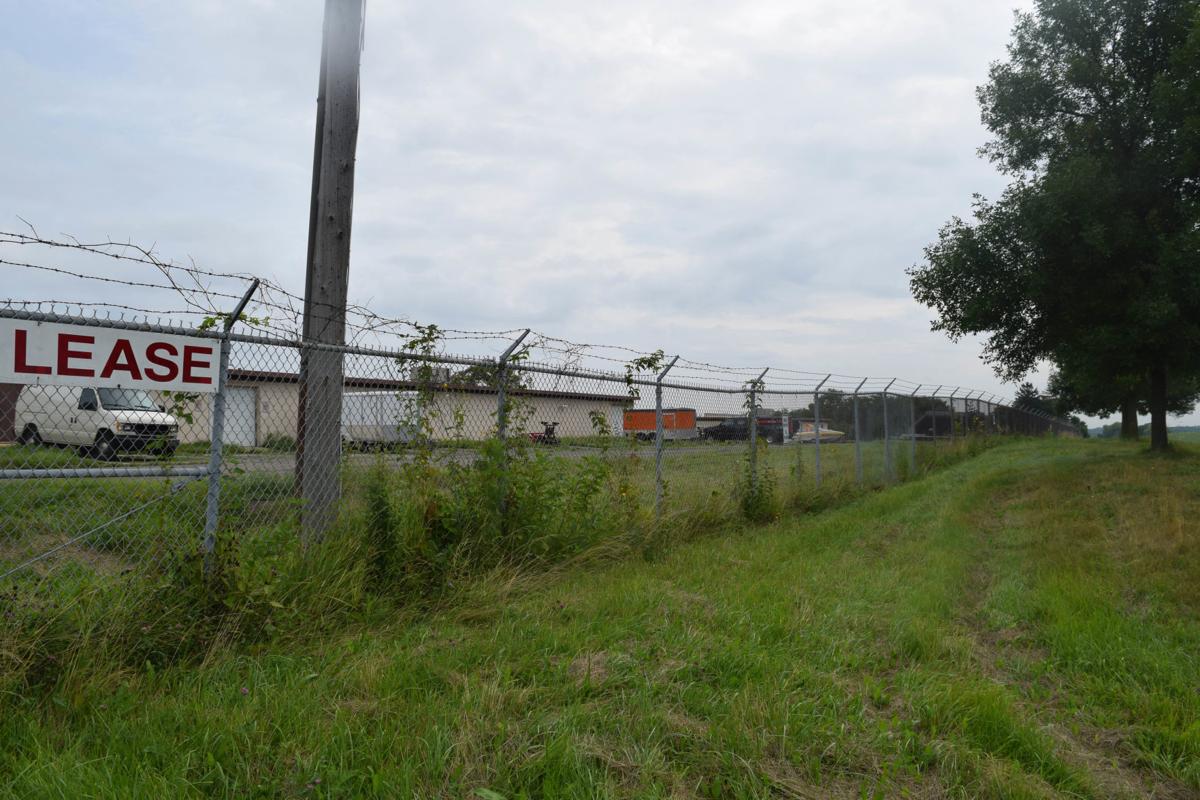 The Nike Missile Site MS70 in Watertown was the base for American soldiers operating what is now the WAFTA site. The WAFTA site, which is close to the Nike site, has no buildings but is overgrown with weeds and has concrete slabs over where the building used to stand.

The Nike Missile Site MS70 in Watertown was the base for American soldiers operating what is now the WAFTA site. The WAFTA site, which is close to the Nike site, has no buildings but is overgrown with weeds and has concrete slabs over where the building used to stand.

WATERTOWN — An empty field in Watertown is surrounded by farmland and a golf course. It’s fenced off — warding off trespassers — but the land looks abandoned.

Under the overgrown land are large bunkers that decades ago played an important role in the Cold War between the United States and the Soviet Union. The bunkers held missiles and large elevators that could move the missiles to the surface to launch them at soviet aircraft, if needed.

They were never used though, and the bunkers are now empty. The doors are soldered closed. The buildings that once stood over them, torn down.

In 1992, the site was closed and locked for good after pollutants were confirmed at the site.

In the 1980s, WAFTA began studying the land, recognizing that that the Department of Defense’s use of the land and the use of chemicals in firefighter training likely contaminated the soil and groundwater.

Things like petroleum hydrocarbons, volatile organic compounds and perfluorochemicals (PFCs) were found in the soil and groundwater at the site.

WAFTA President and Mound Fire Chief Greg Pederson told Lakeshore Weekly News that while the area is contaminated, it isn’t necessarily dangerous. The land is not safe for agricultural use, he said, but there is no nuclear waste and the contamination does not affect drinking water in the area.

Pederson has spent the last 20 years working on cleaning up the site. WAFTA, despite its name, doesn’t train firefighters anymore. The purpose of its existence now is owning the old missile site, spending its time and money looking for a way to clean up the property with hopes of selling it.

In 2001, WAFTA attempted to meet with the Department of Defense, Xcel Energy and CenterPoint Energy to discuss cleaning up the site, but the group was met with resistance, Pederson said. They have never come up with an agreement as to how to clean up the area.

According to Pederson, WAFTA is contacted about the site often — including those looking for land for a shooting range, a solar field and a movie theater — but the pollution turns potential buyers away.

A solution at last

In his first several months in office, U.S. Rep. Dean Phillips, a Democrat who represents Minnesota’s 3rd District, went on a tour to meet with local officials. While on the tour, Phillips met Pederson and they discussed the WAFTA site, the 20 years Pederson has spent attempting to clean up the polluted area and his unsuccessful attempts to include elected officials in the process.

Phillips came up with a potential solution to WAFTA’s problem — an amendment to the U.S. House of Representatives’ National Defense Authorization Act (NDAA). This amendment, which was added to the bill in July, would make the Department of Defense responsible for its old sites across the country — even ones it has sold — and any contamination that may have been left behind.

The defense bill passed the House in July, but the U.S. Senate passed its own version of a defense bill that doesn’t include the amendment. The bills will have to go to a joint NDAA conference, where lawmakers will come up with a bill they believe can pass both bodies.

Phillips believes his amendment will stay in the consolidated bill.

“While I did it specifically for us here in the 3rd District, the amendment I wrote and authored requires that the secretary of the army issue a report for any areas that were once used by the military that may have been reassigned to local governments for other uses,” Phillips told Lakeshore Weekly News. “There are other communities that will also benefit from this activity.”

Pederson is happy to have movement on the issue, even if it may take several years to see any funding come in to help cleanup the site. Soil remediation, which involves removing large amounts of soil from the site, would cost approximately $489,000, he said.

“For us, having been spinning our wheels for 20 years, this is great news,” Pederson said.

The history of the site and what it used to contain is not lost on Phillips or Pederson. Pederson has been down in the bunkers several times and says he’s not a fan of the “creepy” silos.

The United States Department of Defense operated the Watertown missile site from 1958 to 1972.

Four Nike missile sites protected the Twin Cities from the Soviet Union during this era in the towns of Isanti-East Bethel, Farmington, Watertown and Roberts, Wisconsin.

Nike missiles are surface-to-air missiles, tipped with nuclear warheads meant to destroy an entire formation of bombers, according to Encyclopedia Britannica.

WATERTOWN — The old Watertown missile site, owned by the Western Area Fire Training Academy (WAFTA), may finally get cleaned up.