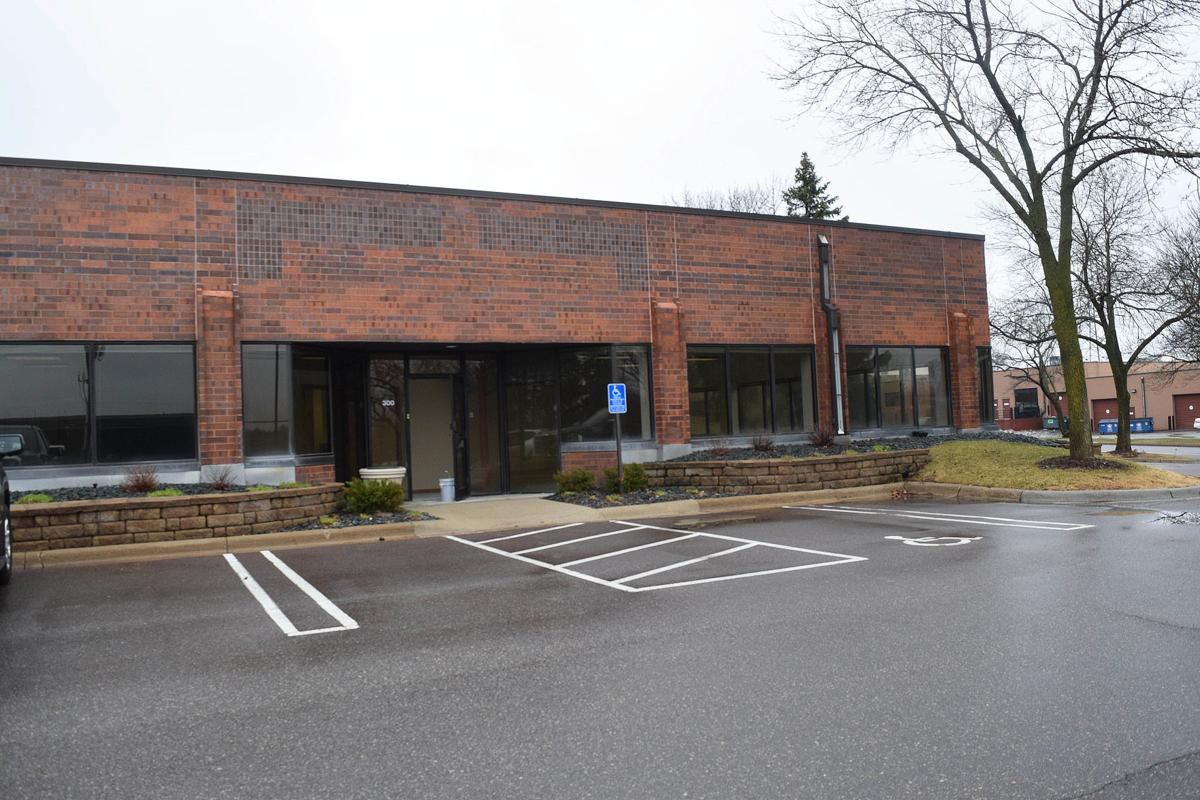 The unassuming front of the building for Boom Island Brewing’s new Minnetonka location. After construction, the site will look much different with a patio taking over several parking spaces and double doors leading from the patio into the new brewery and taproom. 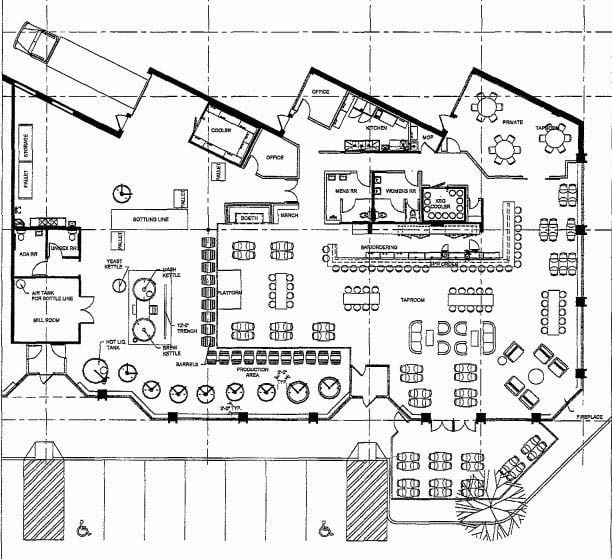 This is the blueprint Boom Island Brewing Company provided to the city of Minnetonka for the layout of the future brewery and taproom, which is expected to open in July. 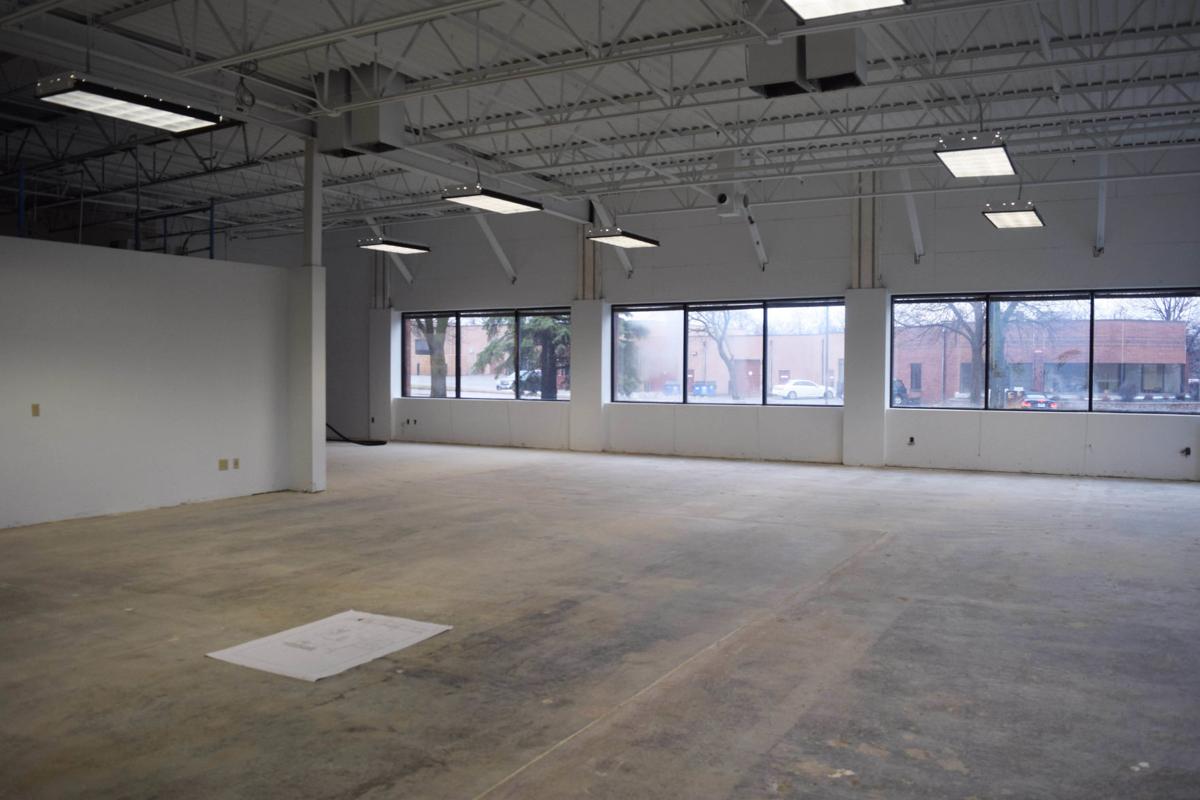 Construction has just started inside the new Boom Island Brewing building in Minnetonka. This photo shows where the bar and main seating area will be. 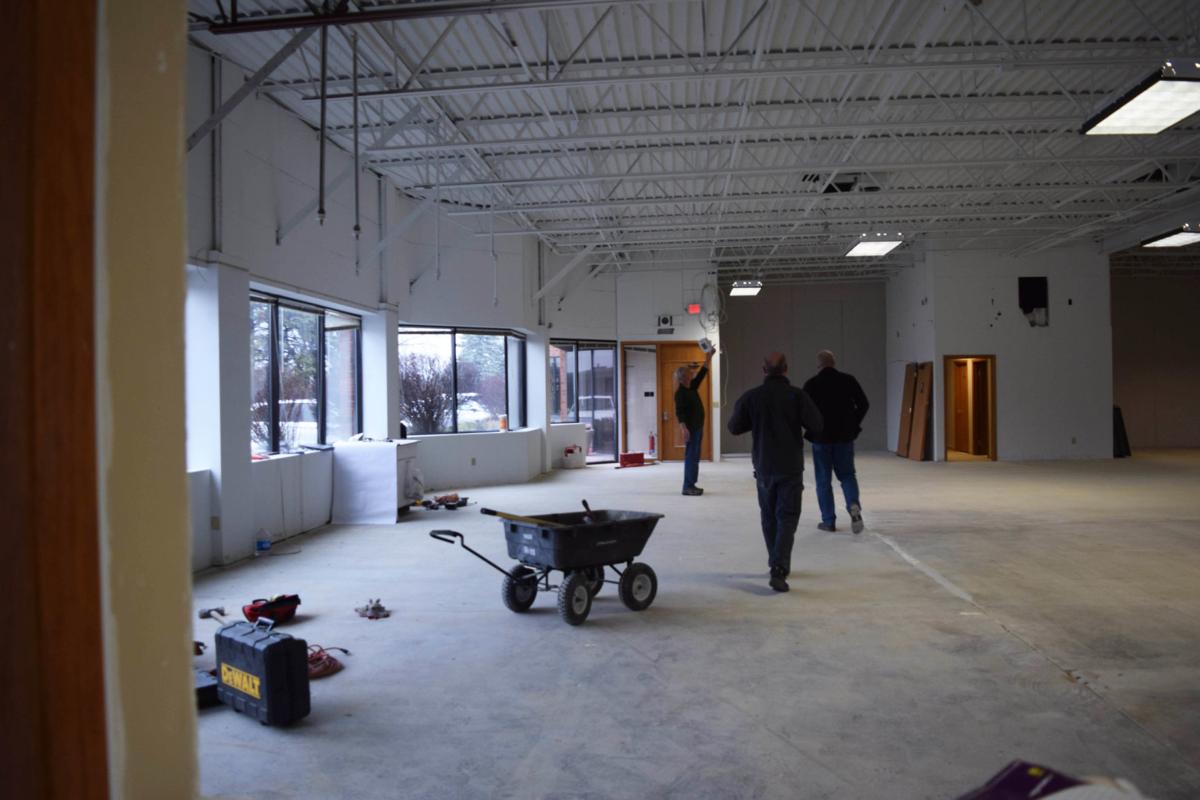 The unassuming front of the building for Boom Island Brewing’s new Minnetonka location. After construction, the site will look much different with a patio taking over several parking spaces and double doors leading from the patio into the new brewery and taproom.

This is the blueprint Boom Island Brewing Company provided to the city of Minnetonka for the layout of the future brewery and taproom, which is expected to open in July.

Construction has just started inside the new Boom Island Brewing building in Minnetonka. This photo shows where the bar and main seating area will be.

MINNETONKA — It is clear when talking to Kevin Welch why he got into the beer business. He can talk for hours about yeast, Belgian beers, the importance of not filtering beers and the tiny details of the brewing process. Passion is at the forefront of Welch’s brewing process.

This passion is what led Welch and his wife to move their business — Boom Island Brewing — out of Minneapolis to a small business strip in Minnetonka, where their neighbors will be an animal rescue rather than pubs and restaurants. Density has always been an issue in Minneapolis, he said.

“The problem is we’ve outgrown our space,” Welch said. “If you came over to look at our place, there’s just pallets on top of pallets. We don’t have enough room over there. So the real priority was to get a space that has enough room to accommodate the amount of production we’re looking to do.”

Boom Island Brewing’s Minnetonka location, 5959 Baker Road, has yet to take shape. It’s currently a large, white open space filled with construction dust, but Welch and Scott Becker, general manager and partner at Boom Island, have the space planned out down to the last detail.

The 9,000 square-foot building is triple the space of the current brewery, giving Welch more space to create new beers and allows for Becker and Welch’s vision to create a comfortable taproom with several different areas for people to sit.

Brewery plans show a community room that can be reserved. The room has large barn doors that can be left open for the group that wants to be part of the larger brewery or closed for more privacy. Then there are smaller tables and chairs in the corner near the fireplace, which will be installed in the fall, and a large community table that offers a traditional brewery feel.

The main features of the new space will be a large bar, with knowledgable bartenders to help patrons pick the perfect beer, and large brew kettles and fermenters that will be blocked off from the customer area, but not walled off, Welch said.

Boom Island Brewing wants customers to see the brewing process, hear it, smell it and know where their beer comes from.

Becker plans to change the office park feel to the space, taking out part of the parking lot and front of the building to put in a patio with double doors leading into the brewery for those who want to spend their Minnesota summers sipping beer outside.

Becker and Welch can hardly hide their excitement about their move and expansion. They don’t see their move as risky, moving out of a market full of pubs and breweries into an area where breweries are few and far between, according to Becker, who can name the few in the west metro off the top of his head.

They see Minnetonka as a new market for their product and the brewery experience as a whole. The building space was found with a bit of luck, their new neighbor a friend of Welch’s.

According to Welch, 100 percent of the Boom Island employees are moving to the new brewery with them. With the expansion, the brewery is hiring an assistant brewer and will likely hire more employees when the brewery opens. But they expect their customers to follow them to their suburban location as well.

Two tempting dimensions to the brewery’s new location are a partnership with Station Pizza, which will express deliver pizza to the brewery, and a new line of beer made possible by the increased brewing and storage space. Welch will have almost double the space to brew and with an assistant brewer hopes to use that space to double his production slowly but surely with a new line of beer.

“What we built the business on was the four or five summers my wife and I spent in Belgium, so everything we’d made up until now has been Belgium-centered, but this is giving us an opportunity to release a second line, which [will be] more American micro-brewed,” Welch said. “But don’t get me wrong, we’re going to keep nailing down the traditional Belgium stuff too.”

What: Belgian-style beers made in Minnesota

Where: Boom Island Brewing Company — the current brewery and taproom is at 2014 Washington Ave. N. in Minneapolis. The Minnetonka location will be at 5959 Baker Road.

When: The Minnetonka location is expected to open in July

MINNETONKA — Boom Island Brewing Company is getting ready to open its doors in Minnetonka.