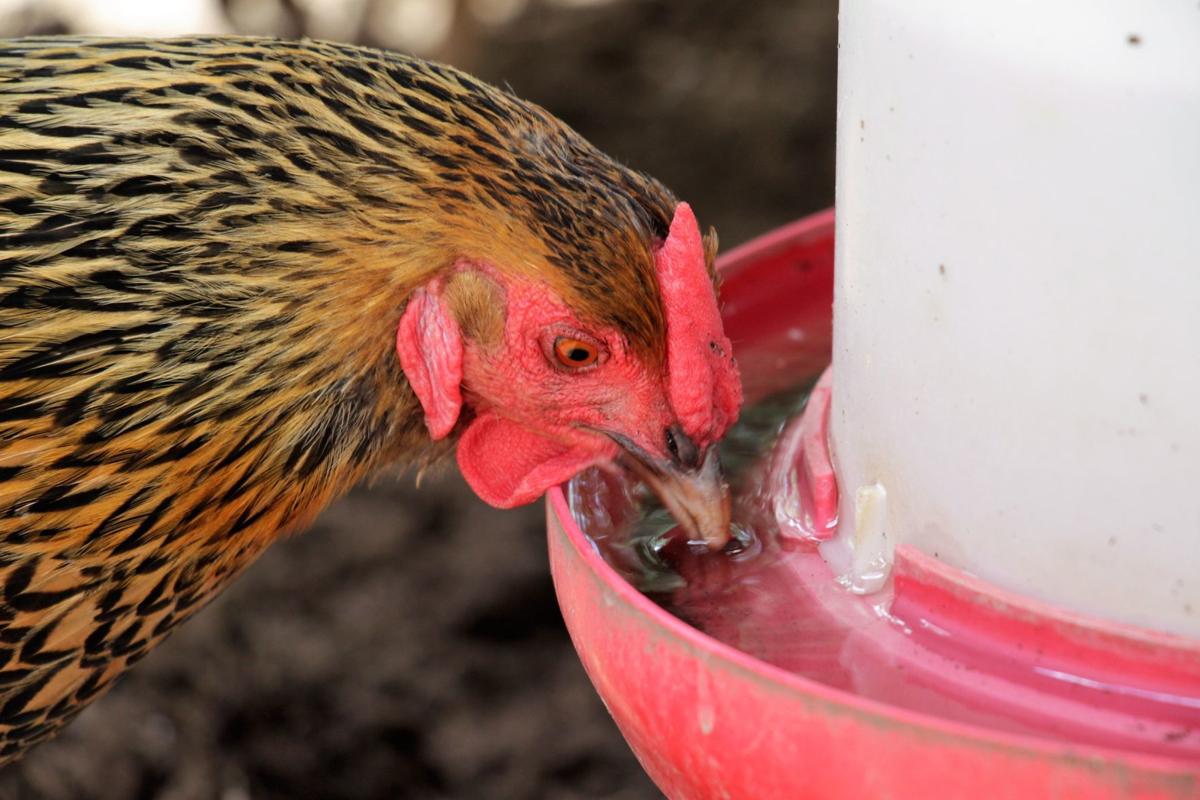 Proponents of backyard chickens are once again pushing for them to be allowed in Mound. 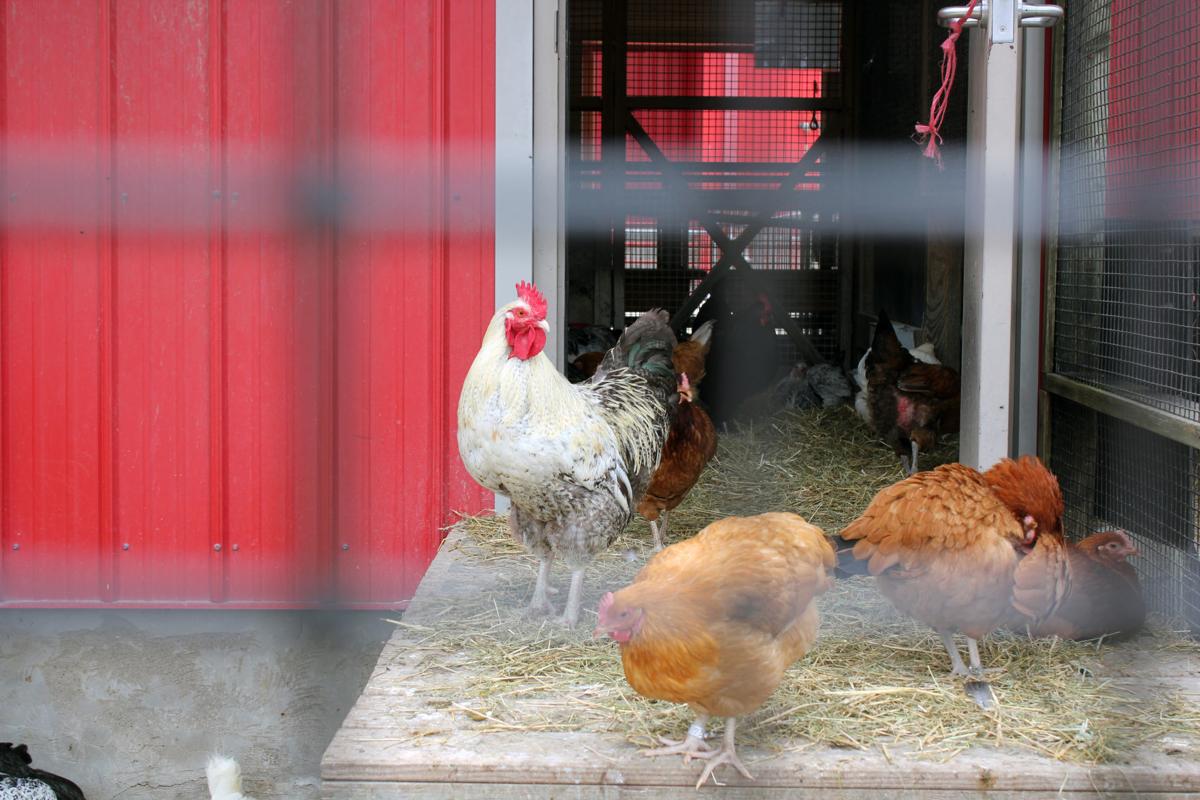 Mound city staff will examine the possibility of allowing backyard chickens in the city.

Proponents of backyard chickens are once again pushing for them to be allowed in Mound.

Mound city staff will examine the possibility of allowing backyard chickens in the city.

MOUND — Efforts to allow backyard chickens in the city of Mound have laid an egg at least twice before, but proponents are flocking together to try it again.

Lauren Eggert moved to Mound last fall after being “civilly disobedient” more than four years by raising several chickens in her Orono neighborhood. She didn’t have the proper lot size.

Orono is one of about 60 Minnesota cities that allow chickens under certain guidelines, including Minneapolis and St. Paul, as well as many of Mound’s neighboring communities.

“There are arguments against it, but I haven’t heard a good one yet,” said Eggert, mentioning possible issues of noise, predators and aesthetics. “I call them ‘pets with benefits.’ It teaches kids responsibility and provides a science lesson.

“You need to have regulations because they give you a way to control the system; otherwise people will have them and do whatever they want,” she added. “Lawnmowers and dogs are much noisier. Who complains about chickens that are cooped up every night?”

No time frame was mentioned in the motion and City Manager Eric Hoversten said it would be a lower priority given more urgent comprehensive zoning concerns.

Salazar’s comments leaned against allowing chickens, citing concerns that chickens could be prey for foxes, raccoons and even wolves, saying: “Dinner is served.”

“There is a reason this ordinance was developed in 1962 guys,” Salazar said during the meeting, suggesting that backyard chickens would not be good for aesthetics in the city. “We were moving from an agriculture community to an urban community.”

“Putting aesthetics above the quality of life in a community is a disservice to this community,” Eggert told the paper. “Chickens add to aesthetics. If there is a way we can regulate it, we can all win with this.”

In the meeting, Hoversten said “city staff (not identified) would recommend that we not do this,” adding that “it isn’t a good fit for the density that we already have in our community with all of the other perhaps non-standard activities.

“Staff doesn’t believe that anything that we have looked at before has changed significantly,” he said, also mentioning “higher standard” aesthetic and small-animal predator concerns.

Velsor has first-hand experience with the chicken idea being thwarted twice by the City Council.

He and his wife Amy raised as many as 10 chickens for several years in Mound “before all of a sudden I got a letter on the door saying you can’t have them,” he told the paper. “We got rid of them.”

The Velsors made two attempts in the mid-2010s to get approval for raising chickens, with one even getting unanimous support from the Planning Commission before both were denied by the City Council.

“We put on pretty good arguments because there are so many good reasons to have them,” Velsor said. “I couldn’t believe they were denied. It’s been really frustrating dealing with the city and their thought process during this whole thing.”

Velsor said the family got involved with raising chickens after visiting friends in Minneapolis who had them.

“We thought it would be a fun thing to do,” he said. “We had chickens and the neighbors had eggs and it was a really cool thing until it got yanked away from us.”

Velsor had nothing to do with the chicken issue resurrection.

“I didn’t know anything about this until I saw the paperwork for this meeting,” he said.

Resident Sarah Gilgenbach brought the item up again to the City Council, requesting a city code change that would eliminate the ban on raising chickens.

“Most of those who want to do this have good intentions,” she said, citing a number of positive aspects and resources for raising hens but not roosters. She also recommended a community volunteer assist the city with the initiative.

Velsor, in his second year on the City Council, said the COVID-19 situation has presented him with an opportunity to “put something together of what regulations in the city of Mound could look like. The city seems to think this is going to be so much work, but I don’t think that’s going to be the case.

“I’ll get the ball rolling by doing the job for the city staff,” he said, encouraging residents to contact him at philvelsor@cityofmound.com with comments. “I really want to know what people think out there.”

“Putting aesthetics above the quality of life in a community is a disservice to this community. Chickens add to aesthetics. If there is a way we can regulate it, we can all win with this.”