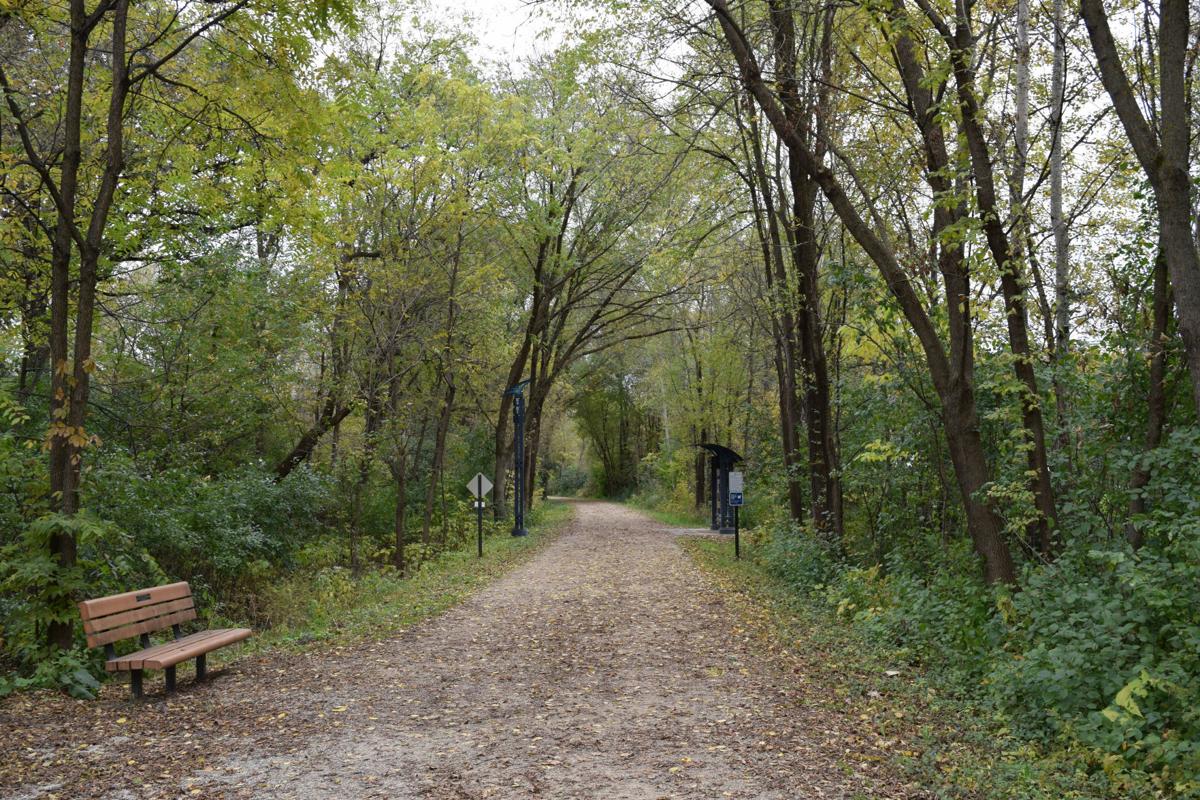 The city of Minnetonka has implemented several best practices outlined in the GreenStep program, including improving connections to the Lake Minnetonka LRT. 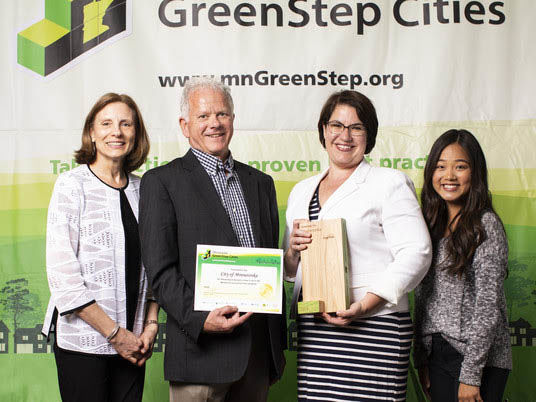 The city of Minnetonka has implemented several best practices outlined in the GreenStep program, including improving connections to the Lake Minnetonka LRT.

PLYMOUTH — After an embroiled conversation followed by several months of silence, the Plymouth City Council has decided not to enroll the city in the Minnesota GreenStep Cities program.

GreenStep Cities is a voluntary program run by the Minnesota Pollution Control Agency that is designed to help cities meet their sustainability goals.

The city of Plymouth was considering joining it, and a resolution to join the program was on the consent agenda at the June 25 City Council meeting but it was pulled from the agenda. Then, at a City Council work session on Oct. 22, the City Council decided not to enroll in the program and it has no plans to include it on a future meeting agenda.

At the June 25 City Council meeting, City Council member Jim Davis asked to pull a resolution to enroll the city in the GreenStep Cities program from the consent agenda to discuss it further because, as he explained later in the meeting, he’d received emails from residents with concerns about the program.

City Engineer Chris LaBounty gave a presentation on the program to the City Council and then the public was given a chance to comment. Six people shared their thoughts on the program, with the majority speaking against it.

“We don’t need a program to tell us what to do or suggest what to do. We can mine it for ideas but there is that soft pressure of going to meetings and trying to keep us with the Joneses but we are the Joneses,” said Terri Nelson, a Plymouth resident.

Minnetrista City Council member Shannon Bruce also shared her concerns with the program, saying “Once that resolution is in place, there is language in that resolution that says you will do things. You will be expected to implement their sample ordinances that are designed for more central planning government control over building regulations and private property use. You will give them access to your data. There are serious privacy concerns around that.”

Minnesota GreenStep Cities Program Coordinator Philipp Muessig told Lakeshore Weekly News cities in the GreenStep program don’t have to implement any best practice that involves building regulations or control over private property if they don’t choose to. It is up to cities to decide which best practices they want to implement in the first three steps of the program. Cities can then stay as a step three GreenStep City.

If a city chooses to move on to step four, it is required to measure and report on certain metrics, Musseig said. If the city of Plymouth was to pass the resolution to join GreenStep, it would not be agreeing to give GreenStep any metric information. If the city decided it did not want to ever give metric information to GreenStep, Plymouth could stay at step three and still be recognized as a GreenStep City.

If a city council approves a resolution and does not follow through, GreenStep does not punish the city in any way, Musseig added. The program helps cities by providing advice, ideas and recognition, but is not regulatory.

During the work session, the City Council decided to use GreenStep as a guide but would not officially enroll in the program by adopting a resolution.

At least three cities in the Lake Minnetonka area have enrolled as GreenStep Cities. They are Minnetonka, Shorewood and Victoria.

Minnetonka joined GreenStep in December 2013 and is at step four. According to GreenStep, some of the notable things the city has done within the program include identifying and remedying street-trail gaps between streets and off-road trails/bike trails to facilitate walking and biking; adopting efficient lighting for city buildings and traffic lights; and adopting a comprehensive plan and future land-use plan.

“The city of Minnetonka is proud to be a member of the Minnesota GreenStep Cities program,” Minnetonka City Manager Geralyn Barone told the paper on Oct. 29. “Earlier this year, we were recognized for becoming just one of 21 cities in Minnesota to reach step four, and now we’re working to become one of only a handful of cities to complete the fifth and final step. The program has been impactful for our entire community, as it helps us assess and improve our sustainability efforts, which in turn elevates quality of life for everyone.”

Minnetonka received an award from the League of Minnesota Cities in July for advancing to step four in the program. As a step four city, Minnetonka has recorded a year’s worth of metrics on sustainability best practices that includes building and lighting, transportation, land use and environmental management, according to a news release from the city.

Shorewood joined the GreenStep program in June 2011 and is at step two. According to GreenStep, Shorewood has increased efficiency in public and private buildings and has changed city outdoor lighting to LED or solar-powered lights, among other things.

Victoria joined GreenStep in June 2012 and is at step three. According to GreenStep, among the notable best practices Victoria has done is adopting a comprehensive plan and future land-use plan, achieving higher intensity commercial/industrial land use and incorporating woodland best management practices.

GreenStep Cities is a voluntary program from the Minnesota Pollution Control Agency that launched in 2010. The program was originally designed as a way to help cities meet their energy reduction goals but evolved to involve environmental best practices across the board, according to Minnesota GreenStep Cities Program Coordinator Philipp Muessig.

The program is a voluntary way for cities to receive help as they implement some best practices GreenStep has identified as useful and beneficial for Minnesota cities. Cities choose which practices they want to implement and whether or not they want to complete each step, Muessig said.

The program steps are as follows:

There are 180 best practices to choose from that cover a variety of environmental topics. Among them: making no or low cost indoor lighting changes in city-owned buildings to reduce energy costs; integrating green building best practices information and assistance into the building permit process; purchasing LEDs for future street lighting and traffic signals; and being recognized under the Bird City Minnesota or Community Wildlife Habitat program.

What makes Jordan a GreenSteps City?

There are little green badges at the bottom of every Jordan city limits sign, quietly announcing to anyone who enters that Jordan is a GreenSt…