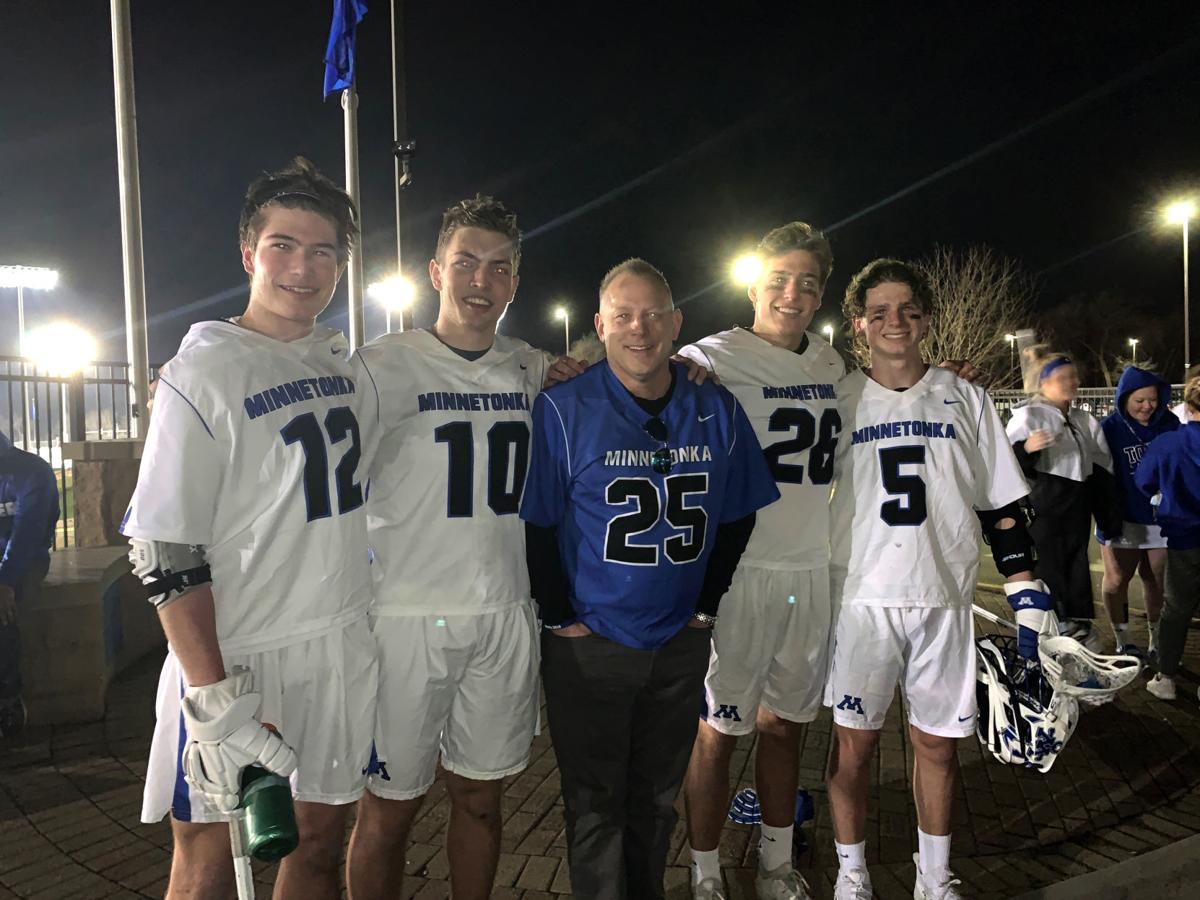 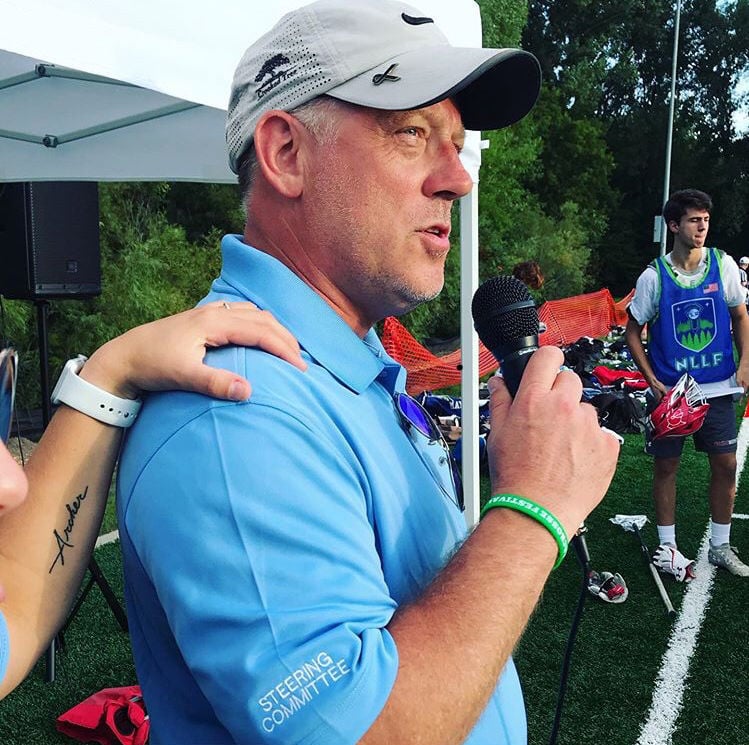 MINNETONKA — Don Amorosi was only going to run for a seat on the Minnetonka School Board for one month.

That was his original plan.

Amorosi wanted to change the narrative — of the School Board, the School District, the schools themselves. He wanted people to focus on mental health in the wake of his son, Archer's, death. Archer was shot and killed by the Carver County Sheriff’s Office on July 13, 2018. He was having a mental health crisis, according to the sheriff’s office.

After Archer’s death, Amorosi dug into his son’s life at school. He discovered Archer was popular at school and was notorious among his teachers and administrators for his grades and discipline record.

“If Archer slipped through the cracks without being noticed, how many other kids are?” Amorosi asked.

Amorosi said he met with Minnetonka Schools Superintendent Dennis Peterson after his son died, and when he left that conversation he was dissatisfied with the school’s response to his son’s mental health crisis.

He felt he could help other students by running for office, even if he didn’t win.

“If the school culture is healthy for students ... then mental health is downstream,” Amorosi said.

Amorosi won’t be on the Minnetonka School Board for the next four years. He lost the race. And he's OK with that. It wasn't his plan, he told Lakeshore Weekly News. Lisa Wagner, Katie Becker and Mark Ambrosen, all three incumbents, were re-elected to the board and Christine Ritchie was elected to her first term.

Amorosi only wanted to run for a month in order to get the other candidates talking about mental health. But after that month, voters and friends convinced him to stay in the race.

“We can be a great district and be vulnerable at the same time,” Amorosi said.

He wants the School Board to do what candidates said they'd do at the Oct. 21 forum — focus on mental health. He also would like to see the school publish data on mental health, substance abuse, truancy and the achievement gap, he said. (Jacqueline Getty, the director of communications at Minnetonka Schools, told Lakeshore Weekly News the school does publish data from the Minnesota Student Survey, which asks questions about mental health. She noted the district provides a range of mental health resources, including school counselors, social workers, psychologists, and she notes Relate Counseling support is co-located at the high school.)

“What I want them to take from what I said is that I represent the majority,” Amorosi said. “When I talk about the 1,000 kids who are on IEPs (Individualized Education Program) and the 700 who didn’t make high scores on their ACTs — that’s the district, that’s the real district. And that if 1 in 3 students have mental health problems, that’s the district.”

The mean composite ACT score for the class of 2018 was 27.7, the Minnetonka High School website says.

The School District's mental health website, which includes the survey, is tinyurl.com/unsprpo.

A different voter base

While Amorosi did not win the election, he did win support from an unexpected community — high school seniors.

Amorosi knows of several seniors who registered to vote for the first time just so they could vote for him, he said. Many of Archer’s friends are now Amorosi's friends; some of his son's popularity transferred over to him, he said while chuckling.

He doesn’t really care that his message didn’t resonate with property owners in the Minnetonka School District because it did resonate with the students, Amorosi said, and the only reason he was running was to help students like his son.

Even if the School Board doesn’t follow through on candidates' promises to focuses on mental health, Amorosi is taking a step back from Minnetonka Schools and won't run again, he told the paper. Instead, he plans to spend some time healing from his loss.

The lacrosse festival is part of Archer's Aim, a nonprofit Amorosi and his oldest daughter, Addison, started to "shine a light on athlete mental health," according to the nonprofit's website, archersaim.org. The group hopes to be a resource for coaches and students around the world and raise awareness about mental health. The group teaches steps to prevent suicide and provides other mental health advice.

Since Archer’s death, there has been a spotlight on how mental health is dealt with not only in schools but by law enforcement.

The team responds to both adult and children’s crises and responds to calls when “it is determined the work can be done safely,” Kamerud said at the time.

Kamerud said the Minnesota Peace Officer Standards and Training Board now requires training for all agencies, but the Carver County Sheriff’s Office was ahead of the pack.

If you or someone you know is struggling with mental health, there are resources available: