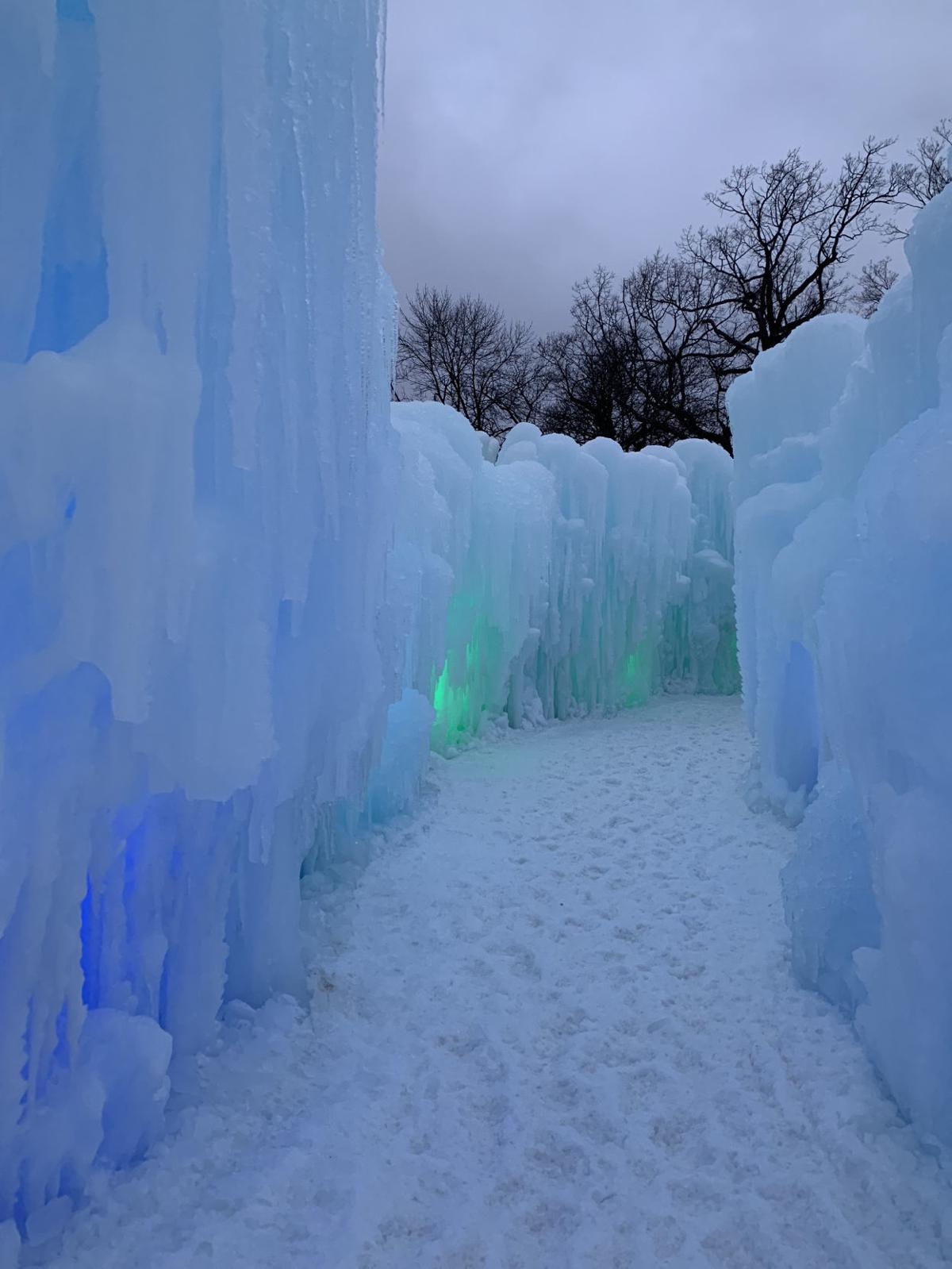 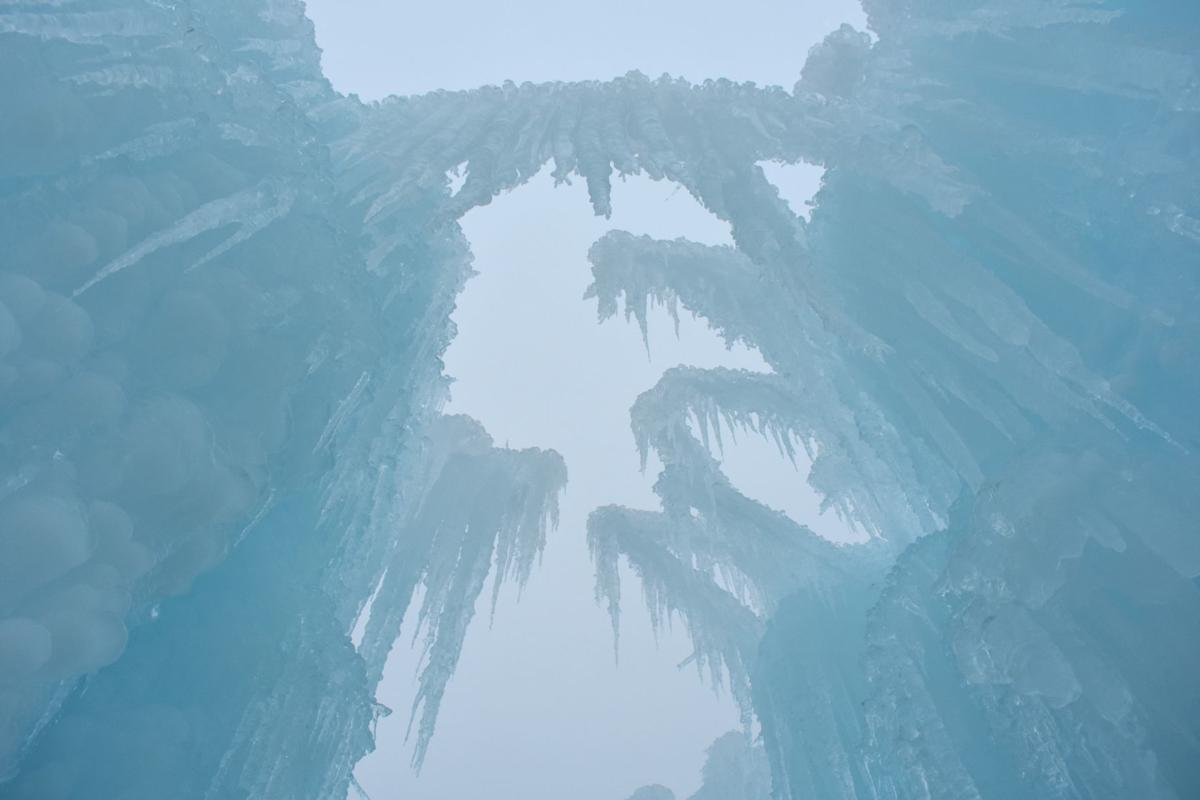 It took about 12 million gallons of water to create the Ice Castles in Excelsior.

It took about 12 million gallons of water to create the Ice Castles in Excelsior.

EXCELSIOR — Ice Castles will likely not be returning to The Commons in Excelsior this year, instead likely making its return to Stillwater.

The Stillwater City Council approved the Ice Castles event and contract at its Oct. 1 meeting. The structure was planned to be constructed in Lowell Park in downtown Stillwater shortly after the Stillwater Harvest Fest ended on Oct. 13.

“At this point, we have not finalized a Minnesota location,” Marketing and Public Relations for Ice Castles Melissa Smuzynski said in an email to Lakeshore Weekly News on Oct. 3. “We are currently looking at various sites around the Minneapolis-St. Paul metro area as a possible location for Ice Castles this season. Excelsior is a wonderful community, and Ice Castles had a great season there. However, the location created some unique challenges for us, so ultimately, we made the decision to explore other possible locations.”

Stillwater City Clerk Beth Wolf told Lakeshore Weekly News on Oct. 15 that Ice Castles wanted to start building this week, but the river level has risen causing issues and the city is waiting to hear back as to whether or not Ice Castles will be able to use Lowell Park as planned.

Ice Castles was in Stillwater for the winters of 2016-2017 and 2017-2018, but last winter was in Excelsior due to construction in Stillwater. The Ice Castles ran from Jan. 12 to March 9 and brought the city of Excelsior $122,904 through combined revenues from a special event permit, water consumption and parking meters.