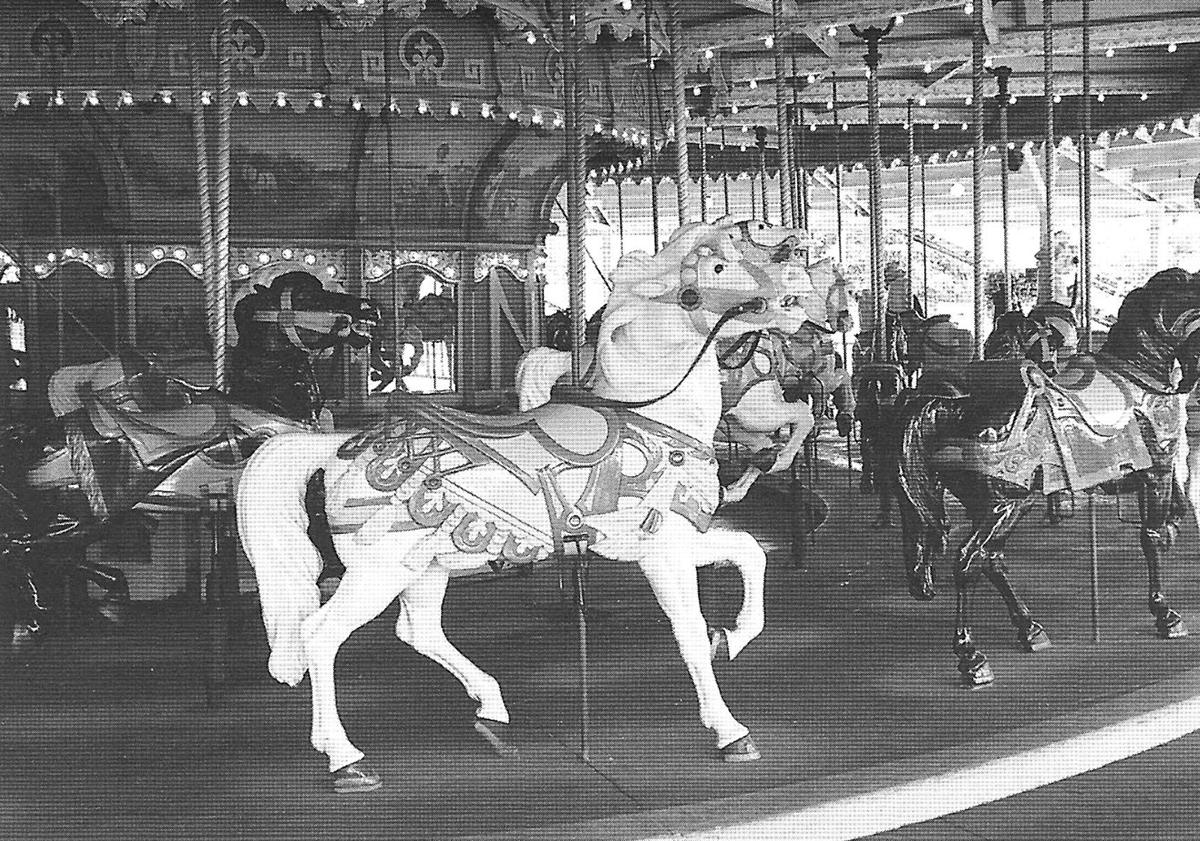 Philadelphia Tobaggan Co. Carousel No. 76 that once existed at Excelsior Amusement Park now operates at Valleyfair in Shakopee. 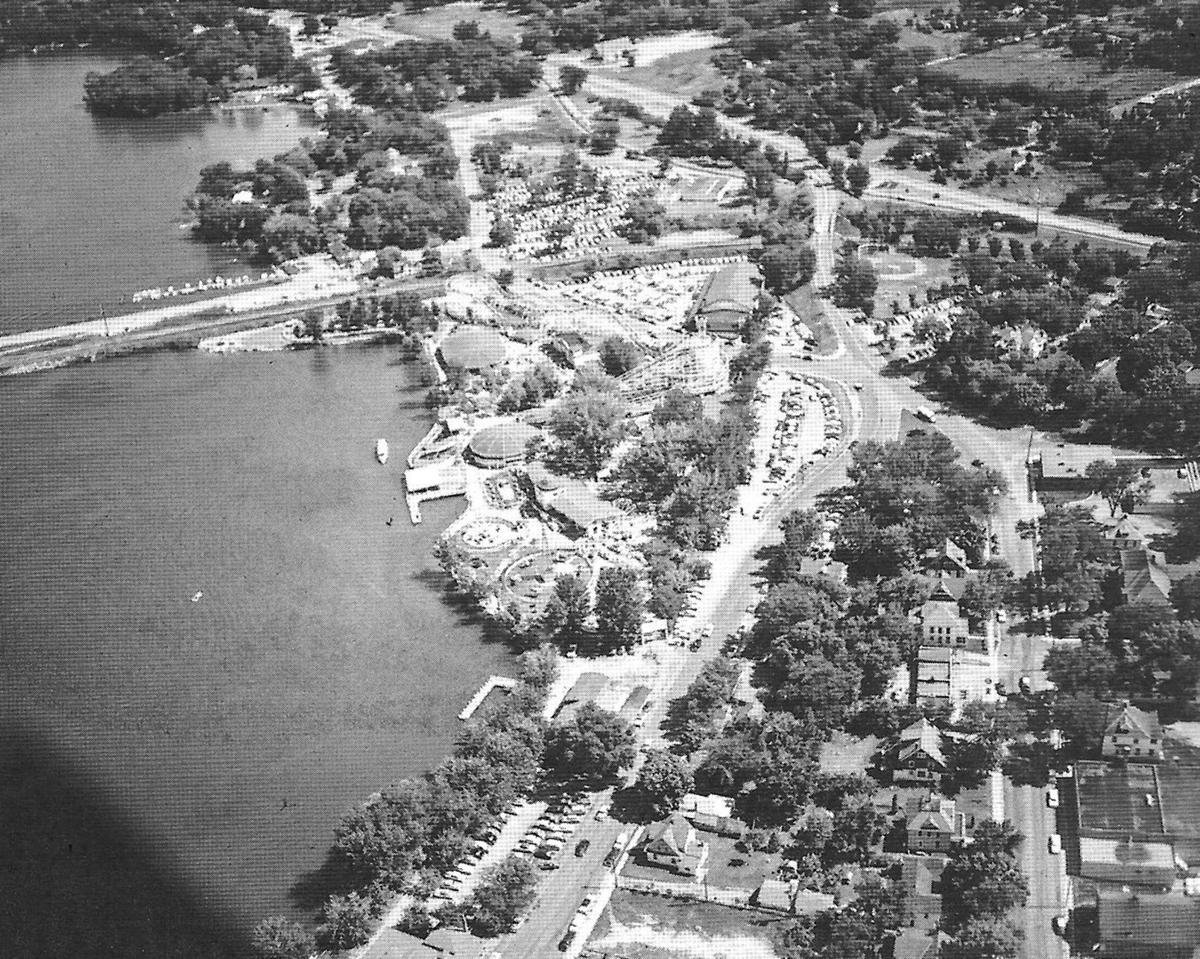 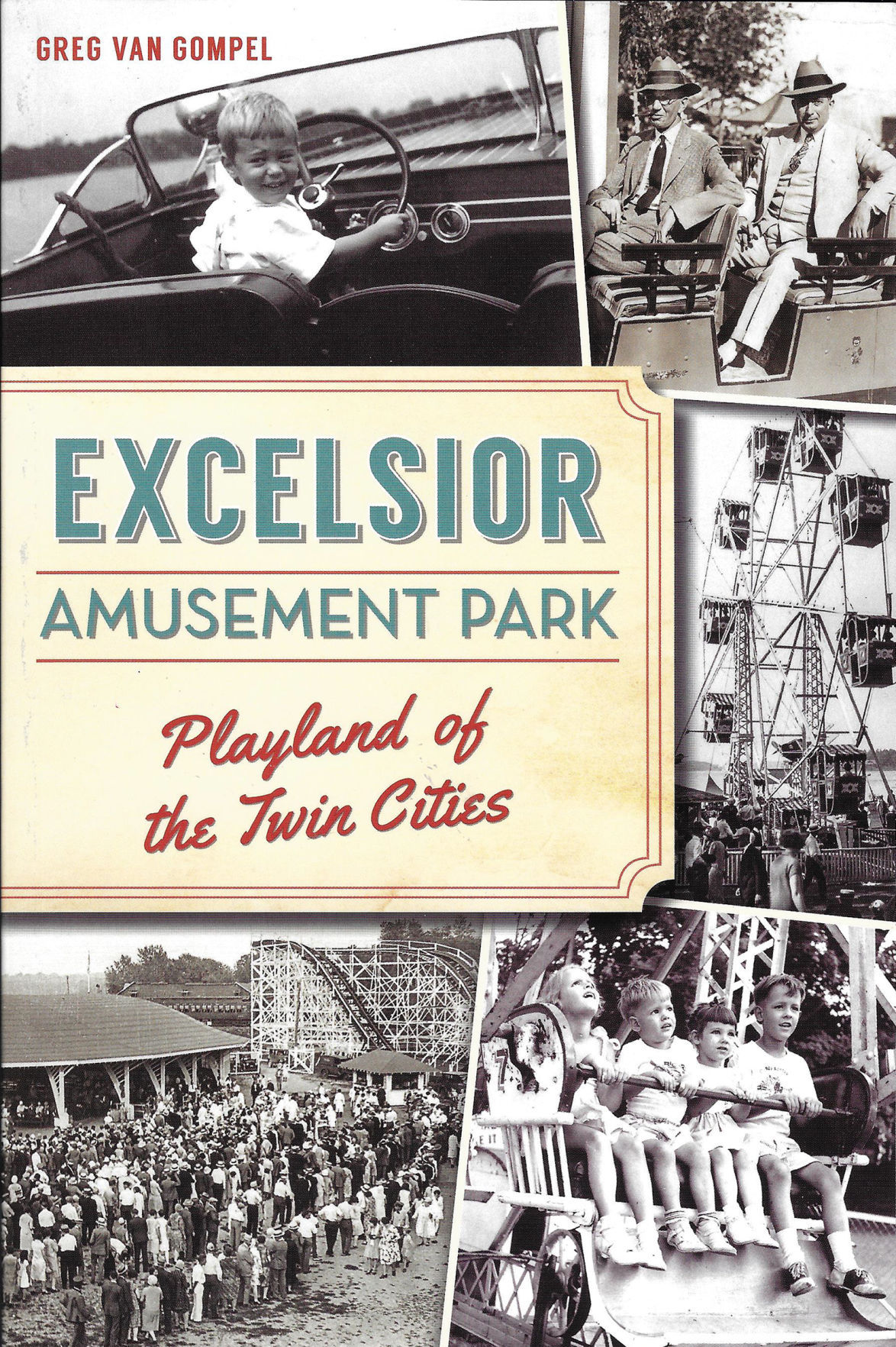 Philadelphia Tobaggan Co. Carousel No. 76 that once existed at Excelsior Amusement Park now operates at Valleyfair in Shakopee.

EXCELSIOR — A Savage author has penned a book about the history of the amusement park in Excelsior. In it, he addresses the closing of the park.

Knowing the city would approve the plans, the company began to dismantle the park. For a spell, there was a plan to move many of the attractions to the east side of Ham Lake in Anoka County. With residents of that north suburb opposed to the plan, it didn’t move forward.

Grace Lindley, the owner of Victoria Farms in Victoria, wanted the beautiful carousel building, and it was moved there. In 1988, it was demolished when the farm became part of Deer Run Golf Club.

The other parcels of the former amusement park were snatched up by 1978.

Van Gompel notes that a new amusement park named Valleyfair opened in May 1976 in Shakopee. Fred Pearce Jr., in whose family Excelsior Amusement Park belonged for 48 years, sat on the board of the new park.

“He was very defensive about the new park, which included several of the rides from Excelsior Amusement Park, given a new life at Valleyfair,” the book says. “The most notable ride was the Philadelphia Tobaggan Co.-manufactured hard-carved wooden carousel. The carousel took a place of prominence near the entrance to Valleyfair, and its band organ still beckons one and all into the park to have fun.”

Other rides that found a home at Valleyfair are the Flying Scooters, the Scrambler and several kiddie rides. Valleyfair purchased the rides from Pearce.

Management was afraid Excelsior would not want to lose its carousel, so they hid the horses in locations throughout the Twin Cities so they wouldn’t be held hostage by Excelsior supporters, according to Van Gompel.

Cedar Point Inc. of Sandusky, Ohio, purchased Valleyfair in 1978 and changed its corporate name to Cedar Fair to reflect the two parks.

“After more than 40 years, Valleyfair stands today as a reminder to the residents of Minnesota that a number of those memories made at Excelsior Park can be found and relived even today,” Van Gompel wrote.

Released on July 31, the book, from The History Press, is 128 pages paperback and costs $21.99. In it, Van Gompel tells the story of how Fred W. Pearce opened the Excelsior Amusement Park in 1925 as the Twin Cities was booming in the Roaring 20s and crowds arrived by trolley. The park survived the Great Depression and World War II and welcomed famous acts of the day, from the Andrews Sisters to the Rolling Stones.

Van Gompel, a corporate attorney at Thomson Reuters in Eagan, is the legal counsel for the National Amusement Park Historical Association and often does research on history and the law regarding rides. His law degree comes from Hamline University in St. Paul.

Many of the photographs in the book come from the descendants of Fred W. Pearce.