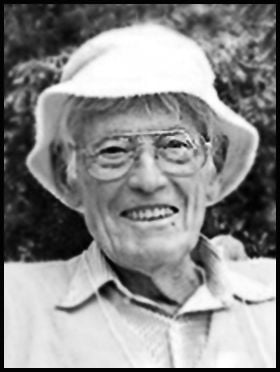 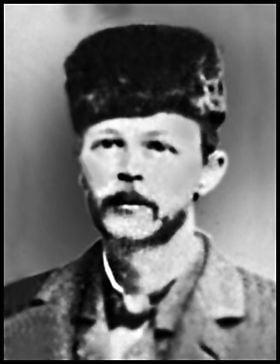 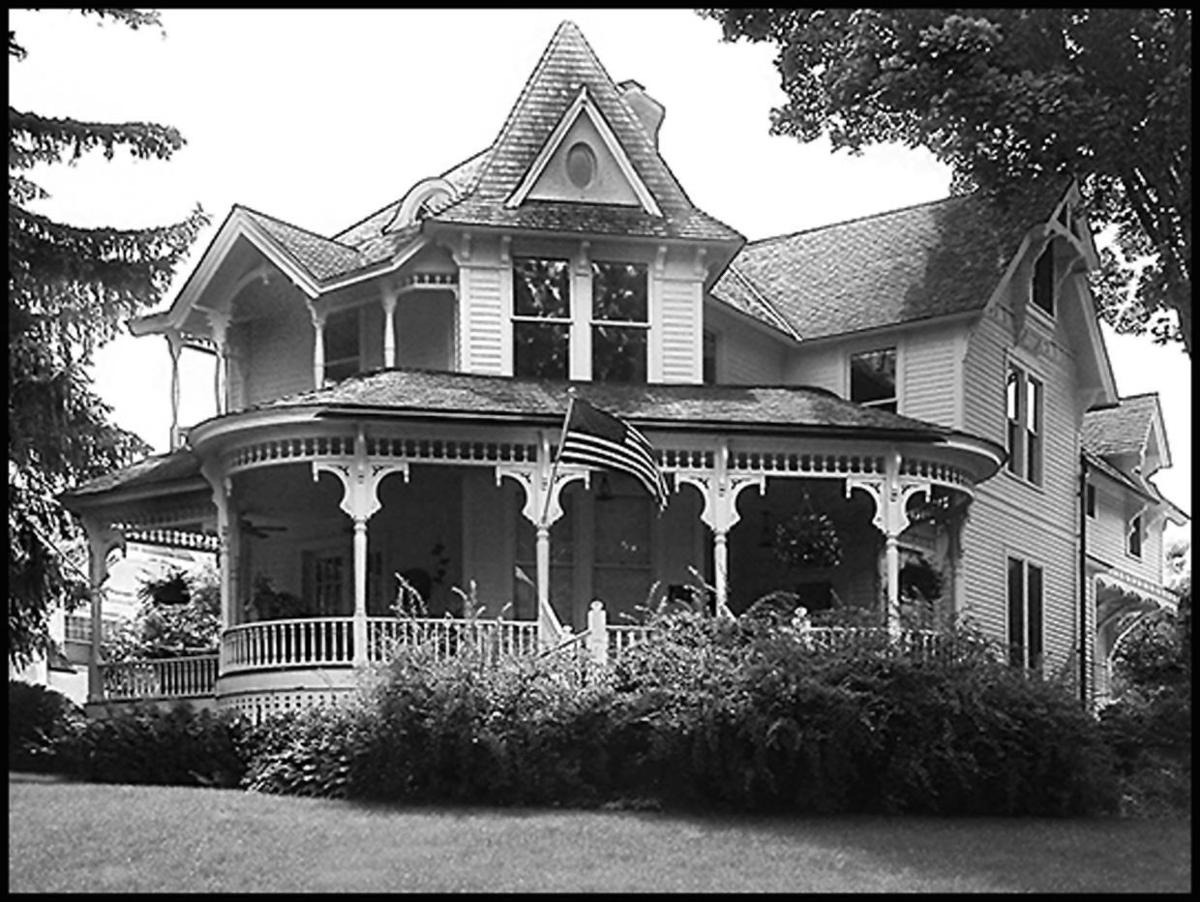 The Wyer — Pearce House was a family home, and later housed some Excelsior Amusement Park staff.

The Wyer — Pearce House was a family home, and later housed some Excelsior Amusement Park staff.

After 96 years of boating, sailing and savoring many wonderful friendships, Jim Ingersoll Wyer, III sailed into the sunset on October 14, 2016. He was a lifelong resident of the Deephaven area.

Jim, who was born in 1919, was a very active guy all his life, and an enthusiastic advocate of the community of Deephaven. You can see and listen to Jim in a video about Deephaven on our website, http://www.ucahoot.com/store (once there, click on “Deephaven — A Village in the Heart”).

Jim had been in the advertising business for many years. The first time I met him was likely in the 1970s or early ‘80s. He was a good looking guy, always with an infectious smile that invited you to smile back. Years later, in 2015, we met for lunch and once again, Jim was open and helpful and offered to collaborate on the book. There were a few others there as well. Nat Robins, Jim Haverstock and Bob “Woody” Woodburn to name a few.

Jim had recently given hundreds of old family photos to the Western Hennepin County Pioneer Museum in Long Lake and periodically talked about all of us going there to see them and also take a look at the 1,000 year old dugout canoe. Unfortunately, that trip never happened.

I’m thankful for Jim Wyer, and following is the story he wrote about his grandfather and the beautiful Wyer-Pearce House.

James Wyer had various occupations after serving in the Civil War, including a clerk in New York and a banker/merchant in Red Lake Falls, Minneapolis, and Excelsior. Grandfather Wyer moved his family from Kansas to Minneapolis in the late 1800s, and then to Excelsior where he purchased the Victorian House now part of the Wyer-Hill Condo complex. It was there that my father, born in 1880, grew up and attended Excelsior schools.

As a child, I visited Grandfather who later became ill and moved to Florida in the early 1920s selling the house to Fred Pearce who become the owner of the Excelsior Amusement Park. The Victorian home became a duplex to house the manager and the assistant manager of the park. The lawn, tennis court and waterfront becoming the amusement park with all its rides and water activities.

Grandfather had a “thing” about nature; and he introduced a number of unusual trees and bushes to the property, now mostly gone, I suspect. One unexplained item in the old house, causing speculation, was a long tunnel leading from the basement to nowhere; and it was suggested that it was to be part of the Underground Railroad. My personal hunch is that it was dug to provide a cool even temperature in which to store the summer’s produce … or perhaps to house a still.

Living on the water, the Wyer kids took to aquatic sports, fishing, sailing, hunting as well as tennis. My father became adept with a fly rod and became an early conservationist who used a barbless hook and fished catch and release. Fishing remained a hobby all through his life. Active in the Izaak Walton League, each year he would bring thousands of bass and walleye from the League’s breeding pond and stock Lake Minnetonka.

James I. Wyer I has often been credited with the introduction of the walleye to Lake Minnetonka where it was not a native fish. As a kid he would paddle over to Big Island (near where the Power Squadron’s encampment is today) to hunt ducks.

The book “Shaping Our Community” was authored by Alan Tollefson and more than 100 other Lake Minnetonka community members past and present. You can find the book for sale in stores throughout the local area and online at: www.ucahoot.com/store.