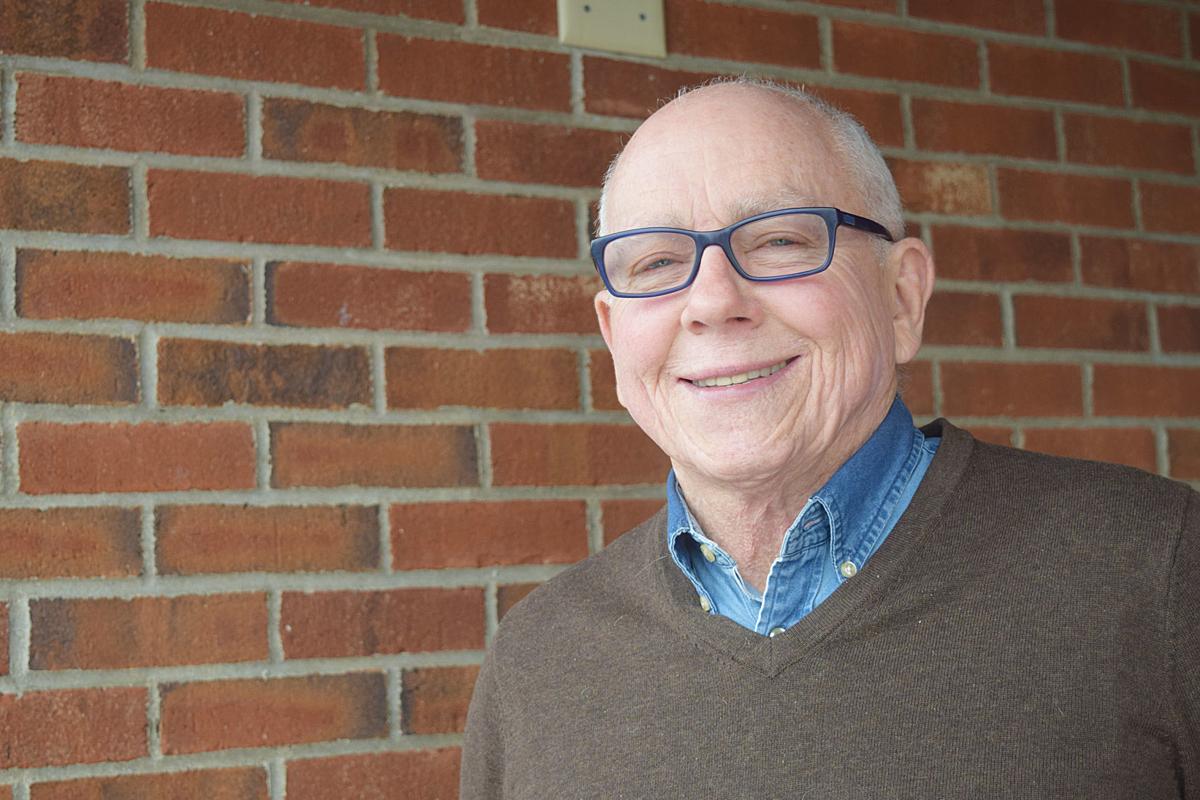 Andy Steinfeldt stands outside the offices of the Lakeshore Weekly News on Dec. 26. He had just flown back from New York the night before after spending Christmas Day with a son. 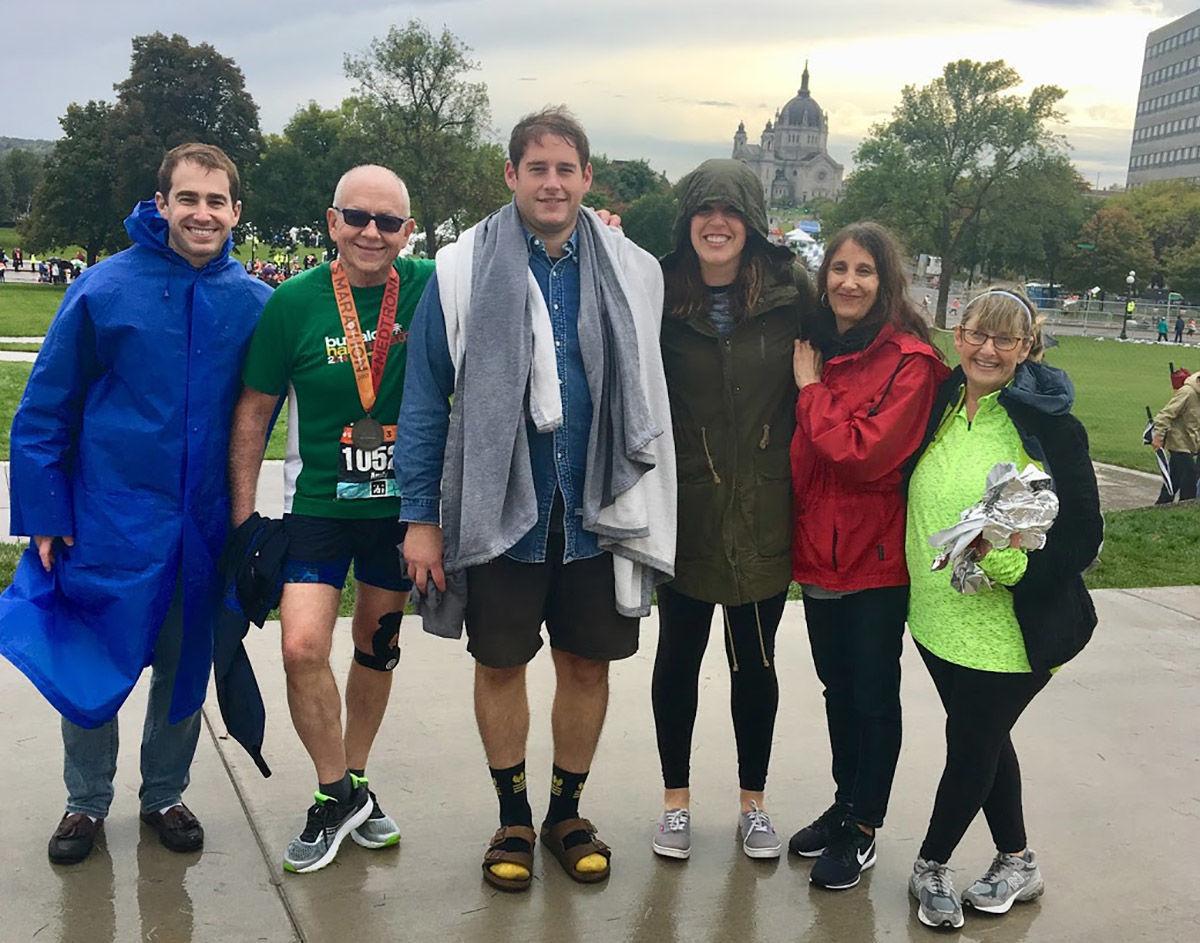 Andy Steinfeldt stands with his family members after running the Twin Cities Marathon in 2017.

Andy Steinfeldt stands outside the offices of the Lakeshore Weekly News on Dec. 26. He had just flown back from New York the night before after spending Christmas Day with a son.

Andy Steinfeldt stands with his family members after running the Twin Cities Marathon in 2017.

His company crashed. His father died. Dear friends died. He got cancer. And then he was nearly killed by a clot.

“I had all these calamities coming down at once,” he said.

Minnetonka resident Andy Steinfeldt, to put it quite succinctly, recovered. Last March, on his birthday, he thought he would see how long he could plank. He thought maybe three or four minutes. He held it for 35.

“I surprised myself. I had no idea how long I was going to do that,” he said.

And this March 19, when he turns 71, he will attempt it again at the Ridgedale YMCA. Beforehand, he is trying to contact Guiness about making it a category for a world record.

Steinfeldt has reinvented himself as a motivational speaker these days, appearing before elementary kids to senior citizens. He does the plank, and he does handstand pushups as part of his demonstration. Millennials, he said, are astounded at that part of the talk.

When he isn’t doing those exercises, he runs marathons. He plans to run two in 2019.

And he competes in senior games in Minnesota, South Dakota and Iowa, bringing home lots of hardware, and he qualified for the U.S. Senior Games in Albuquerque in 3-on-3 basketball, standing long jump, running long jump and the triple jump.

In 2015, a blood clot in his right leg was misdiagnosed. Doctors tried to clear it, but it was too late, and they had to slice open his leg on both sides in a surgery called a fasciotomy.

Basically, instead of three arteries serving his leg, he was left with one. He cannot regenerate the two lost arteries, but he was able to build what’s called collateral circulation — lots of capillaries. Thanks to his dedicated running and exercise, he has done what most other patients cannot: rebuild circulation in his right leg.

“That someone would return to this condition after a totally occluded artery is extremely rare,” said Dr. Jonathan Finnoff of the Mayo Clinic.

Most people who suffer blood clots struggle with being healthy, but it happened to Steinfeldt despite being fit. It turned out he has a congenital clotting disorder, and Mayo has him on medicine for it.

Finnoff said his recovery is one in a billion.

In Steinfeldt’s life, there had been times when he was more healthy than others. At 18, he was a physical specimen and belonged to a sports and health club, something people generally didn’t do back in the 1960s, but during his business career, he let himself go.

He didn’t think he could go three blocks.

His career was owning a company that manufactured high-end advertising displays, such as the illuminated signs in airports. The company crashed, his father died and longtime friends passed. He said these events happened around 2009 and 2010.

He was diagnosed with prostate cancer in October 2014. His prostate was removed and during the operation, doctors lost a needle in him and he had to have another operation.

After all he has suffered, he sure does live life. He speaks five languages and likes to travel to Brazil and enjoys singing Portuguese in the Twin Cities and in Rio de Janeiro.

“It was hell to go through, but I got a story to tell,” he said.

Interesting fact: He has been to 56 countries and to all 50 states.

MINNETONKA — A few years ago, Andy Steinfeldt didn’t even know what a plank was, and now he may hold the Guinness World Record for planking.