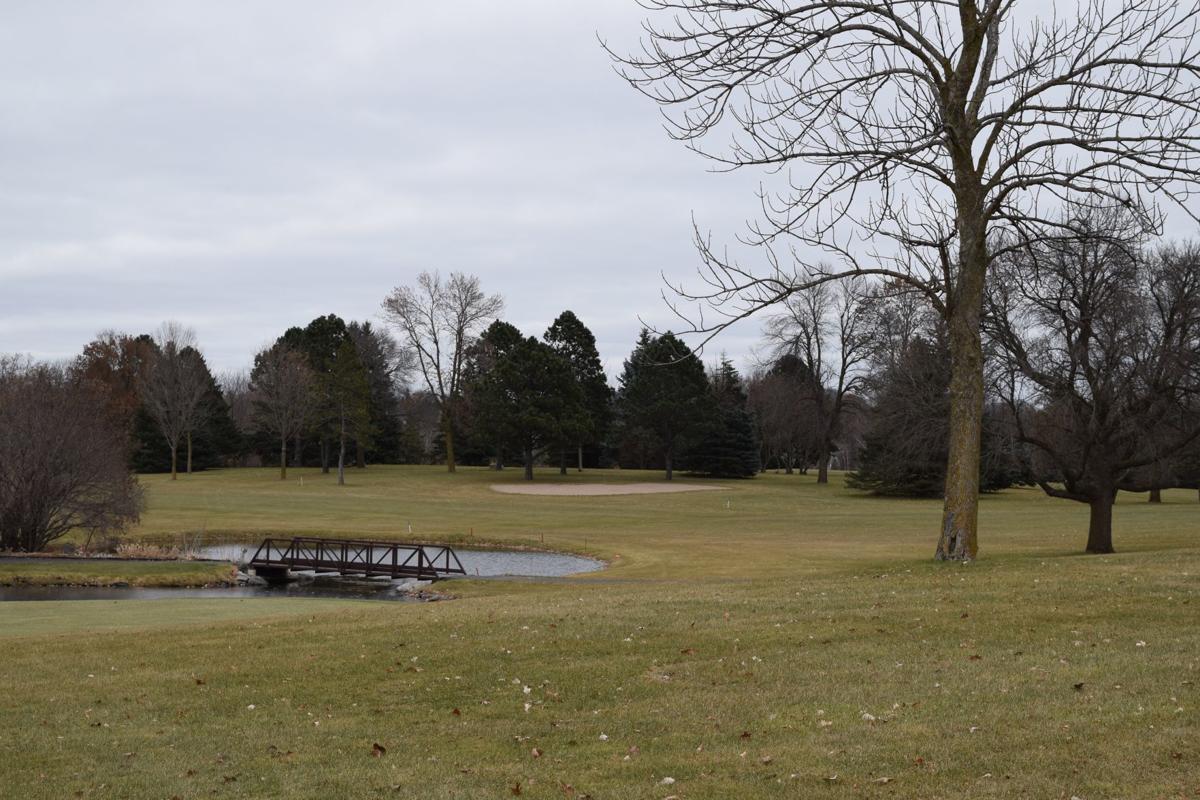 The Hollydale Golf Course in northwest Plymouth has been sold, contingent on if the city will rezone the property so developers can build 300-plus homes. Some residents in the area are pushing for the course to be preserved. 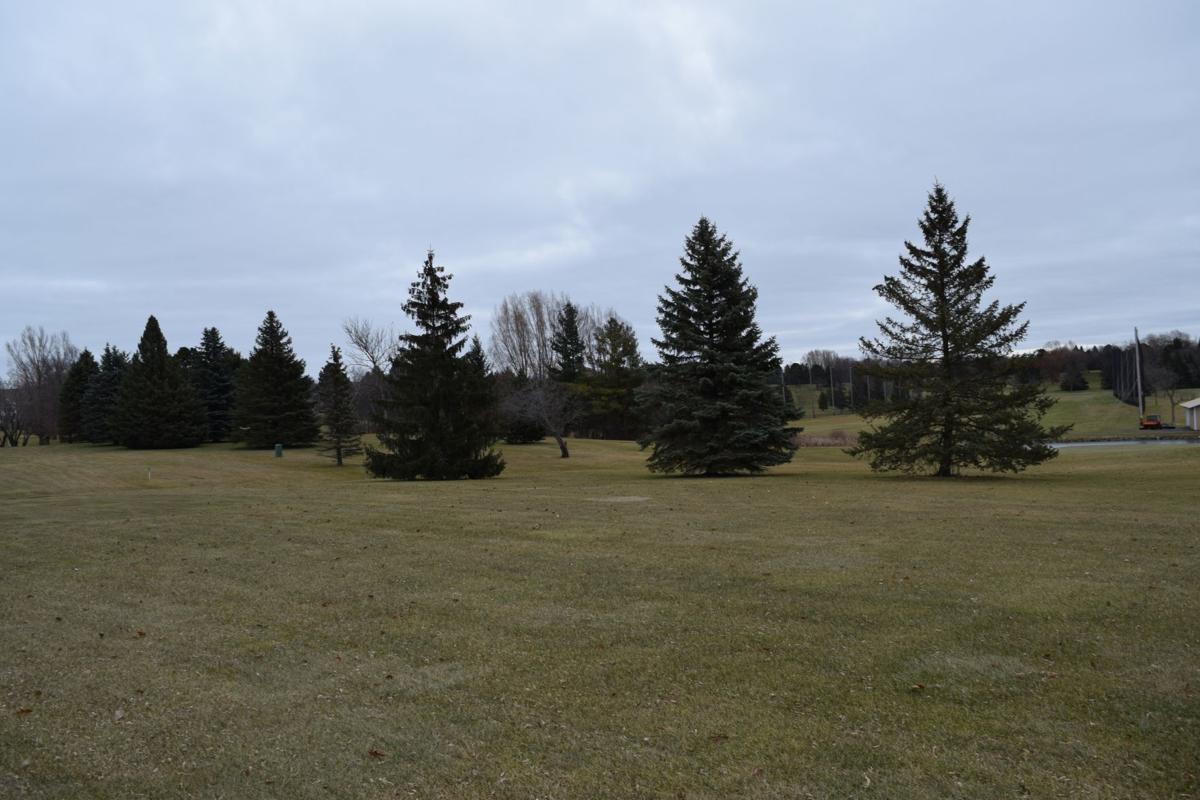 Paul Hillen and other residents are concerned about traffic, flooding, overcrowding of schools and the removal of green space if the proposed development gets approved. 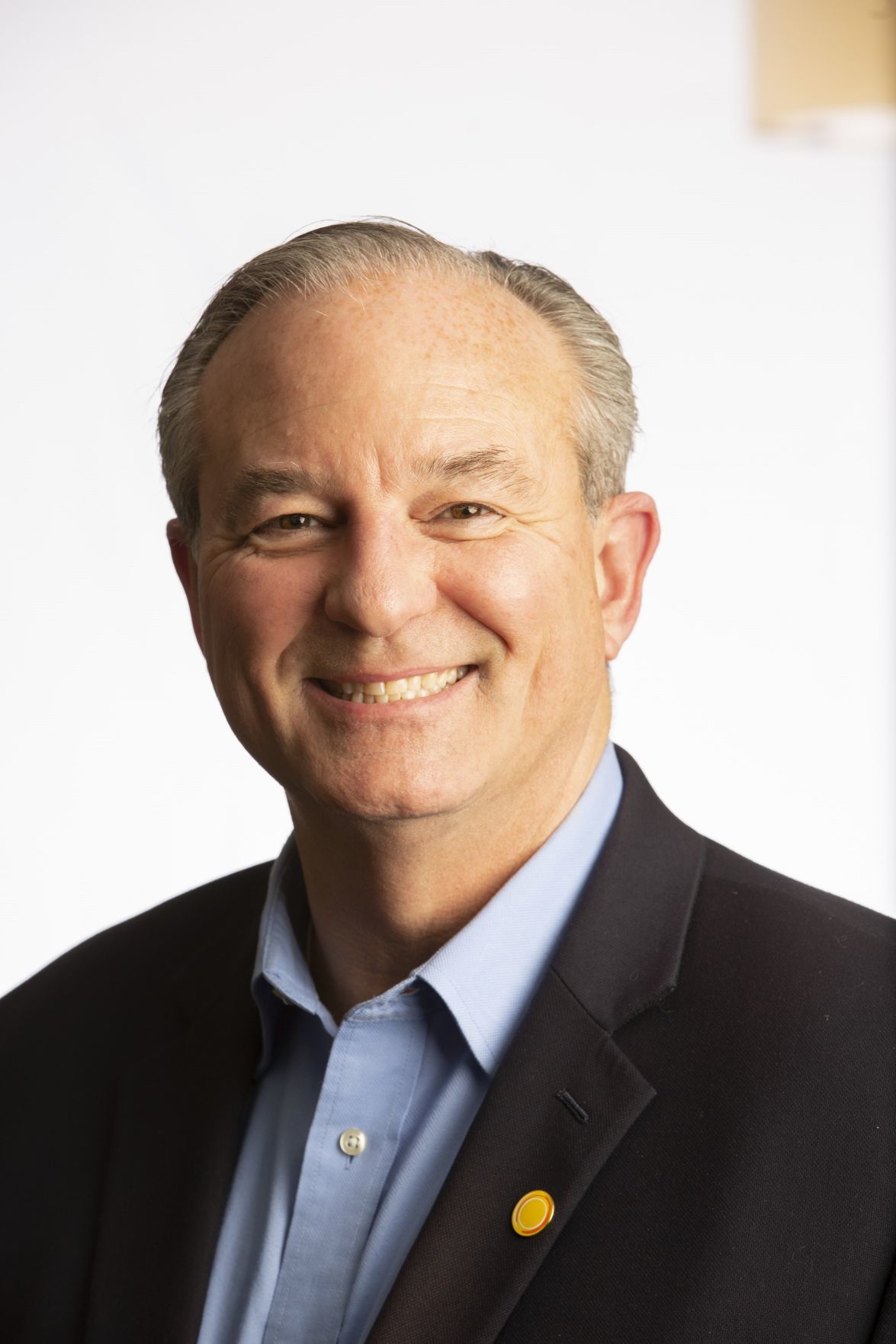 The Hollydale Golf Course in northwest Plymouth has been sold, contingent on if the city will rezone the property so developers can build 300-plus homes. Some residents in the area are pushing for the course to be preserved.

Paul Hillen and other residents are concerned about traffic, flooding, overcrowding of schools and the removal of green space if the proposed development gets approved.

PLYMOUTH — For several neighborhoods in Plymouth, Hollydale Golf Course is more than a golf course. It is a place to walk, a green preserve and a scenic outlook from their backyards.

That’s why some living in eight Plymouth neighborhoods are fighting to save the golf course from a potential development.

The Deziel family has owned Hollydale for 55 years, but current owners Rick and Lynette announced in a letter on the golf course's website they planned to retire at the end of the 2019 golf season.

“There were numerous offers to purchase our land, and we have made the decision to accept one of the proposals and sell Hollydale,” the letter says.

The Deziels sold the property to GW Land Development of MN, LLC contingent on the city of Plymouth rezoning the golf course land for residential development. It is currently zoned as green space.

The Hollydale Golf Course property would have to be rezoned as residential in order for the developers' plan to move forward. This would require an amendment to the guiding portion of Plymouth's 2040 Comprehensive Plan, according to Plymouth City Manager Dave Callister.

A comprehensive plan is a plan that guides community development and public improvements in a city around land use, housing, transportation, parks, trails and more. The city of Plymouth adopted its 2040 Comprehensive Plan on July 23, 2019.

Paul Hillen has lived in the Autumn Hills neighborhood on the east side of the golf course for 18 years. He is one of the neighbors fighting against the potential development.

Some of the concerns Hillen and his neighbors have about the development include:

Hillen has spoken out at City Council meetings and Planning Commission meetings, urging the city to preserve the property as green space for all to enjoy.

He and around eight of his neighbors also meet weekly to discuss any updates to the Hollydale development and their fight against it. They have circulated 4,000 fliers door-to-door in Plymouth near the golf course and plan to hand out 6,000 more, Hillen said.

The group has also met with each City Council member individually, GW Land Development and the Deziels, he noted.

“We think it can be easily run by the city or as a public/private entity,” Hillen said about the group’s goal of having the city take over the land and keep it as a golf course and year-round recreation space. “We’ve done a lot of research on golf courses and we believe that golf courses are profitable.”

The fight to prevent development of the golf course is on the internet, too. Hillen created the Preserve Hollydale Green Space Facebook group, where members discuss the development. It has 434 members.

Those against the potential development also created a Change.org petition, which as of Dec. 2, has 2,095 signatures. The petition can be found at tinyurl.com/thex28g.

GW Land Development intends to submit its plans to the city in January, Walesch said. He and Callister noted a traffic study and environmental review of the property are currently underway and will be submitted with the developers' application.

The city of Plymouth has to see GW Land Development's development application and allow it to go through the entire public process before the city makes a decision on the whether to approve the application and amend the Comprehensive Plan, Callister said.

The public process entails a sketch plan and Environmental Assessment Worksheet (EAW) being submitted to the city for feedback from the Planning Commission, the City Council and residents. The developer then determines whether or not to submit a formal application, Callister told Lakeshore Weekly News.

If a developer submits a formal application, it would also have to apply for a comprehensive plan amendment, a rezoning and a preliminary plat. These go to the Planning Commission, which makes a recommendation to the City Council. After that, the City Council would hear from the public and either approve or deny the application.

If or when the developers' plan is approved, Walesch believes construction could take as little as three years.

Development has been booming in Plymouth for years. From 2016-2019, the city has issued 1,600 permits for new homes, Plymouth City Manager Dave Callister said.

Of those permits, 1,254 were for single family homes, 161 were for townhomes and 185 were for apartment units.

PLYMOUTH — Three events in the next several weeks will take a look at the future of the Hollydale Golf Course, which faces a proposed 319-home…