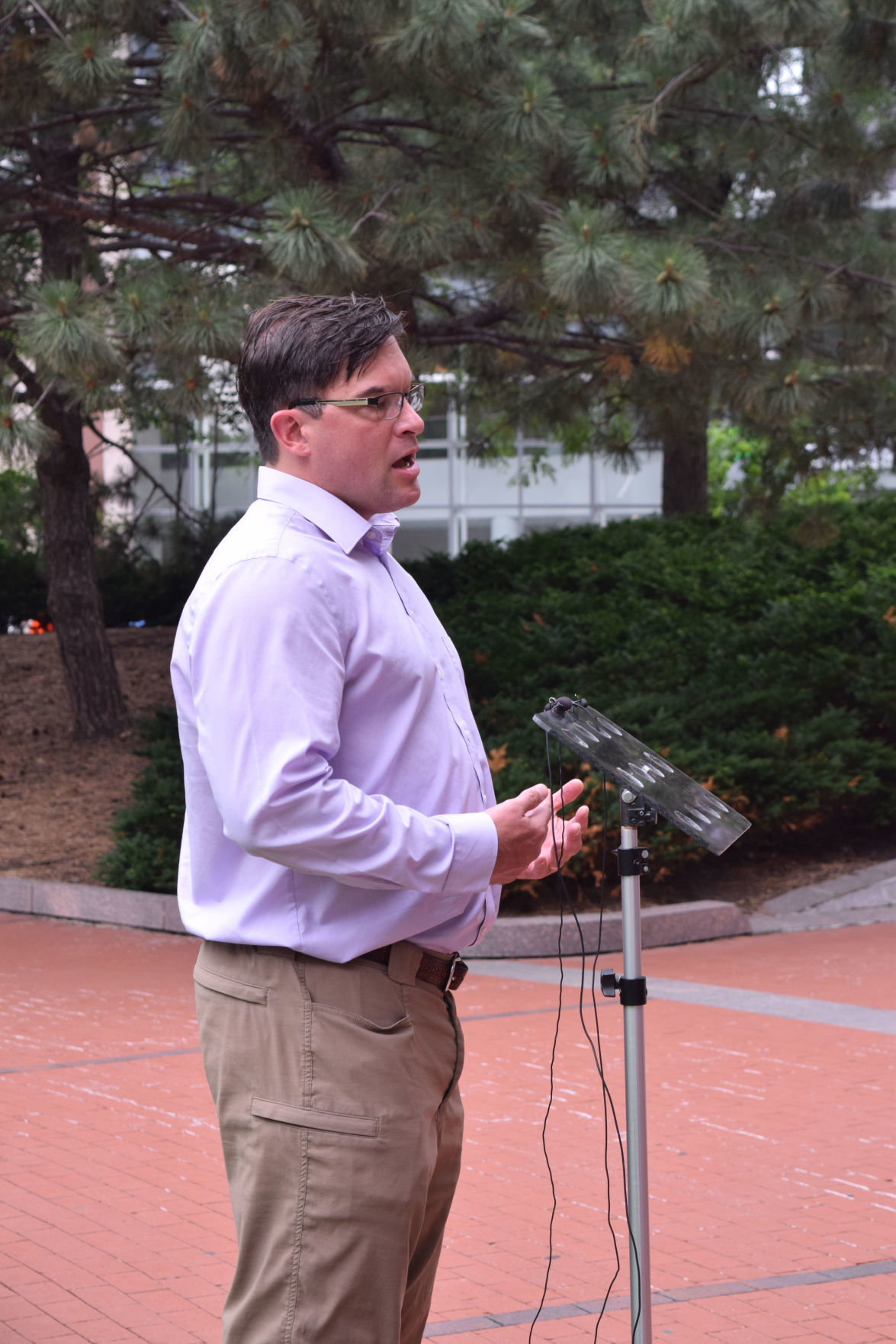 Manager of Epidemiology for Hennepin County Dave Johnson gives an update on illnesses likely contracted near Big Island over the holiday weekend. 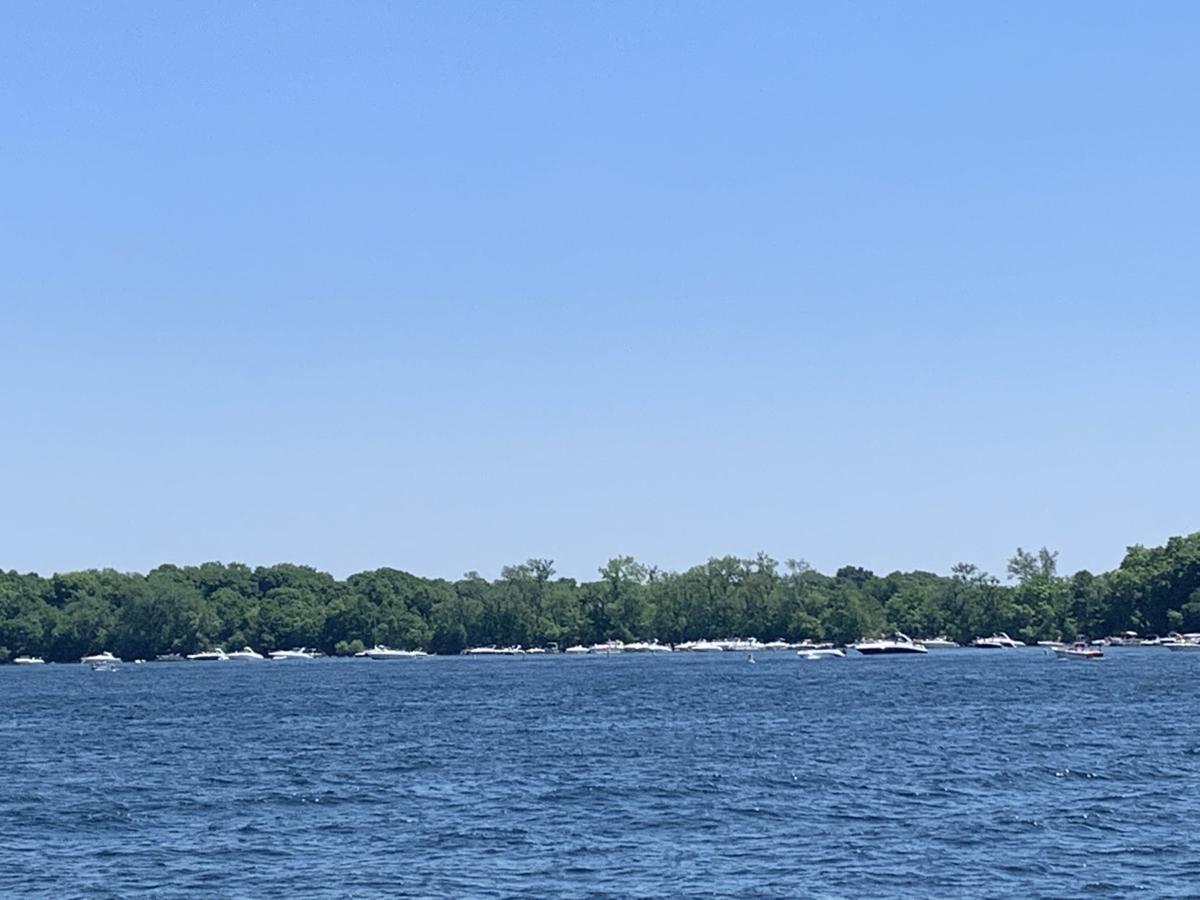 Health officials are investigating whether multiple reports of illnesses are linked to Lake Minnetonka’s Big Island.

Manager of Epidemiology for Hennepin County Dave Johnson gives an update on illnesses likely contracted near Big Island over the holiday weekend.

Health officials are investigating whether multiple reports of illnesses are linked to Lake Minnetonka’s Big Island.

ORONO — Multiple reports of people getting sick may be linked to spending time near Lake Minnetonka’s Big Island over the Fourth of July holiday weekend.

“These symptoms are all consistent with illness spread via water,” Johnson said.

The first call from someone reporting the sickness came in the morning of Monday, July 8, Johnson said during a news conference on Tuesday, July 9. Epidemiologists from Hennepin County have been returning calls since 8 a.m. Tuesday, July 9.

The symptoms have been seen in people of all ages who were boating on Lake Minnetonka over the Fourth of July weekend, with Johnson noting many were young adults.

At least one person has posted in the Lake Minnetonka Fan Club Facebook group saying her son and “several of his friends have been sick” since swimming near Big Island on July 4, noting their symptoms include “vomiting, fever, etc.”

At this point, the county does not know the exact location where each person got sick nor what is causing the illness. Officials are hoping to determine that information by the end of the week, Johnson said.

Hennepin County Public Health is collecting stool samples from those who reported feeling sick. They have also tested several bays on Lake Minnetonka and will post results of those tests at hennepin.us/beaches.

The city of Excelsior said Tuesday, July 9, that weekly testing for E-coli found levels above the recommended water quality standards, so all the beaches in the city are closed. The beaches will reopen when water quality improves. The alert from the city did not mention Public Health’s investigation.

Anyone experiencing symptoms should rest, drink lots of water and give it time, Johnson said. They should also stay out of the water, and Johnson recommends anyone who goes swimming to shower before and after they go in the water.

Hennepin County Public Health is no longer looking for people to report symptoms.

SPRING PARK — It was a busy holiday weekend for law enforcement on Lake Minnetonka.