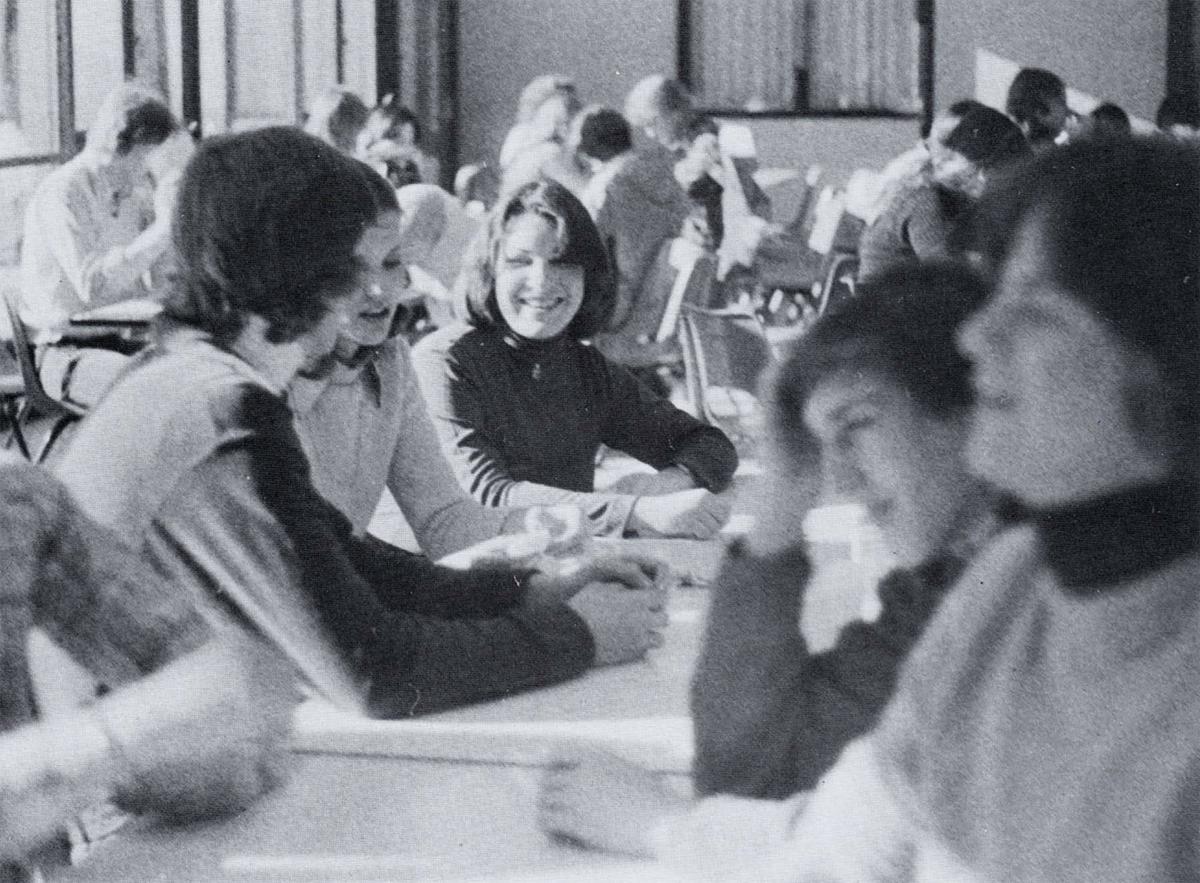 An image of Amy Klobuchar from a Wayzata High School yearbook. Klobuchar, center, was involved in National Honor Society and Student Council. 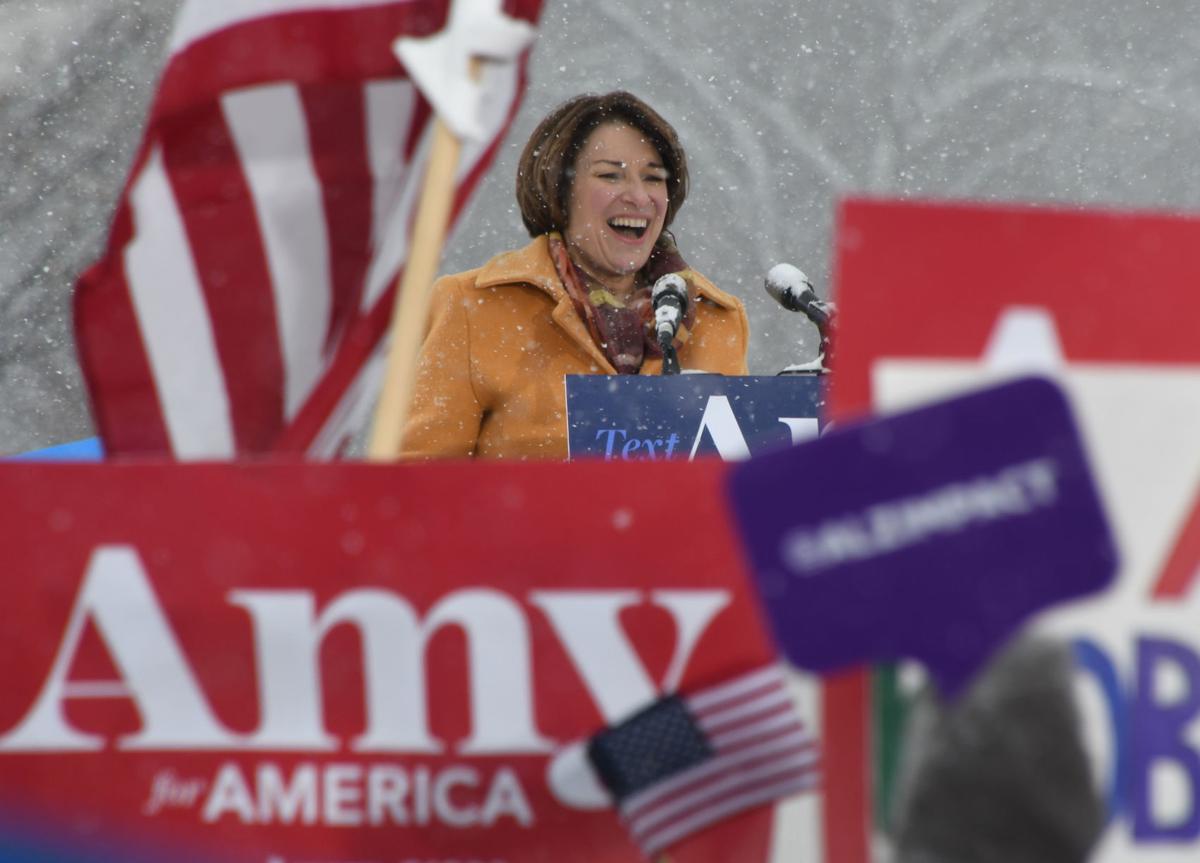 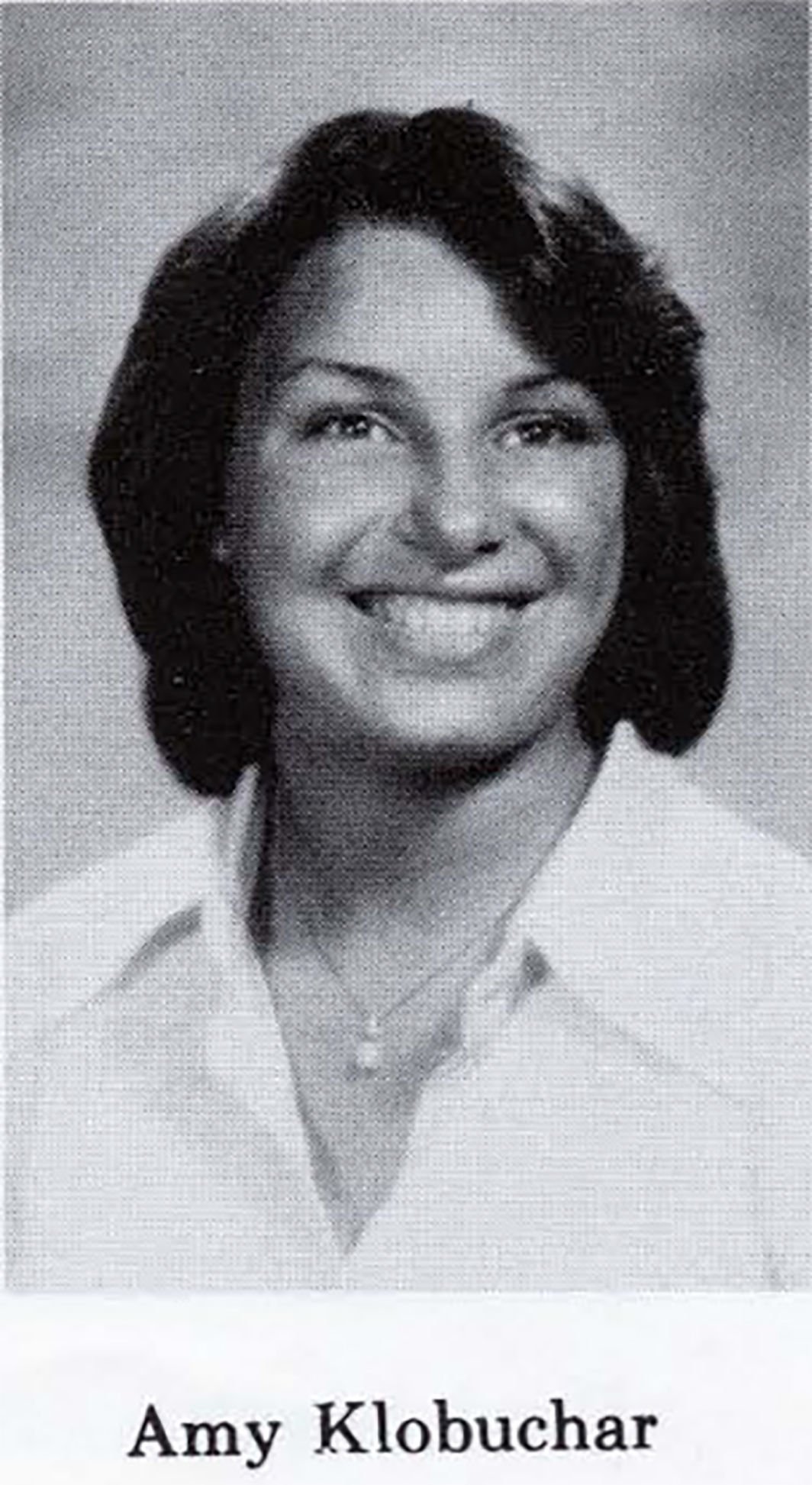 One of Amy Klobuchar’s yearbook photos at Wayzata High School. 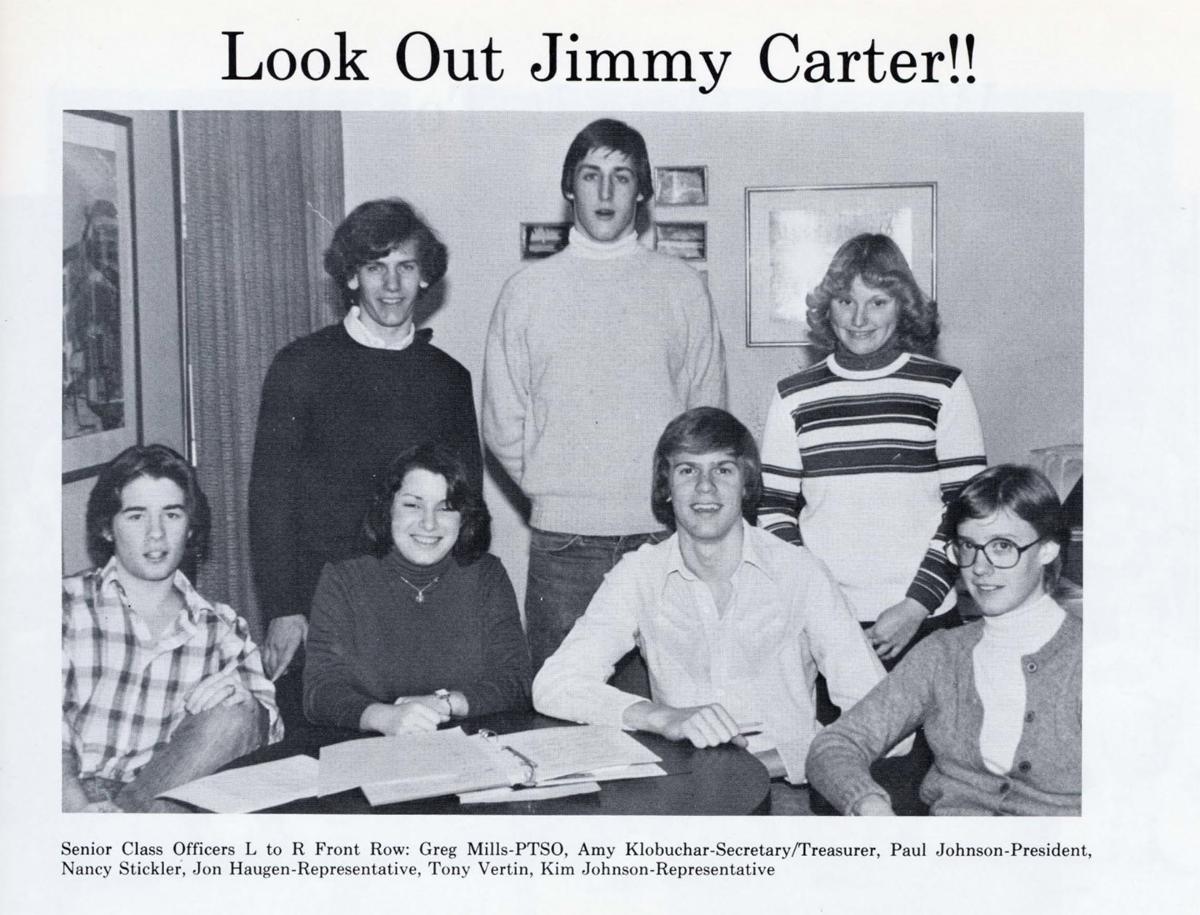 A photo of senior class officers from a Wayzata High School yearbook. Klobuchar, seated second from the right, is listed as being a secretary/treasurer.

An image of Amy Klobuchar from a Wayzata High School yearbook. Klobuchar, center, was involved in National Honor Society and Student Council.

A photo of senior class officers from a Wayzata High School yearbook. Klobuchar, seated second from the right, is listed as being a secretary/treasurer.

The senator grew up 10 miles away, in an angular, dark-colored Plymouth home with a single-car garage and white front door. This was back when the city still had grain silos dotting its outer borders.

Klobuchar graduated from Wayzata High School in 1978. She was class valedictorian, received the Wayzata High School Distinguished Alumni Award in 1999 and spoke at both the 2013 and 2017 high school graduations. She also spent time at Camp Tanadoona on Lake Minnewashta in Chanhassen.

“I am excited to see what she can do,” said Klobuchar’s high school activities director, Connie Lewis. “I think that locally we know so much about her assets and her abilities. I’m excited to see her on a bigger national stage.”

Klobuchar writes about her childhood in her book “The Senator Next Door.” She attended Beacon Heights Elementary, where she was once sent home because she was daring enough to be the first girl to wear pants to school. Her mother Rose taught kindergarten in Wayzata schools and was named Wayzata’s Elementary School Teacher of the Year in 1993.

Lewis watched Klobuchar’s work in student council and National Honor Society. She said the senator challenged herself to take on difficult courses and do well in them. Her husband taught the future senator American history and would come home talking about Klobuchar’s unique questions and precise work in class that day.

Lewis and her husband were friends with Rose.

Klobuchar’s parents divorced while she was in high school, Lewis said, but she always found a way to be lighthearted and persevere.

“I’ve never seen her look dejected about something,” she said. “She looks for ways to resolve things.

“She has that Midwest attitude of, come on guys, we’re in this together,” Lewis said. “I’m just disappointed that her dear mother isn’t here to see where she is.”

Outside of school, Klobuchar biked back and forth to her job as a root-beer mug washer and carhop at the Wayzata A&W and later as a pie-cutter at Poppin’ Fresh Pies. She had a run-in with the Plymouth Police Department after a senior class prank went awry. They put a coin-operated ride you’d find outside of a grocery store in front of the high school.

In her speech to the Wayzata High School graduating class of 2013, Klobuchar said the friends she made in high school are still close.

“I can tell you education matters and Wayzata High School meant everything to me,” she said.

In “The Senator Next Door,” she writes about some of her Chaska and Chanhassen memories.

And in her youth, Klobuchar also spent quality time at Camp Tanadoona as a member of the Camp Fire Girls. The organization is now Camp Fire and open to both boys and girls.

“She’s one of our best and brightest alums,” said Camp Fire Minnesota CEO Marnie Wells. “When we think of Sen. Klobuchar, it’s an outstanding example of our work and approach in mentoring young people — introducing them to new experiences or having them become that courageous young leader.”