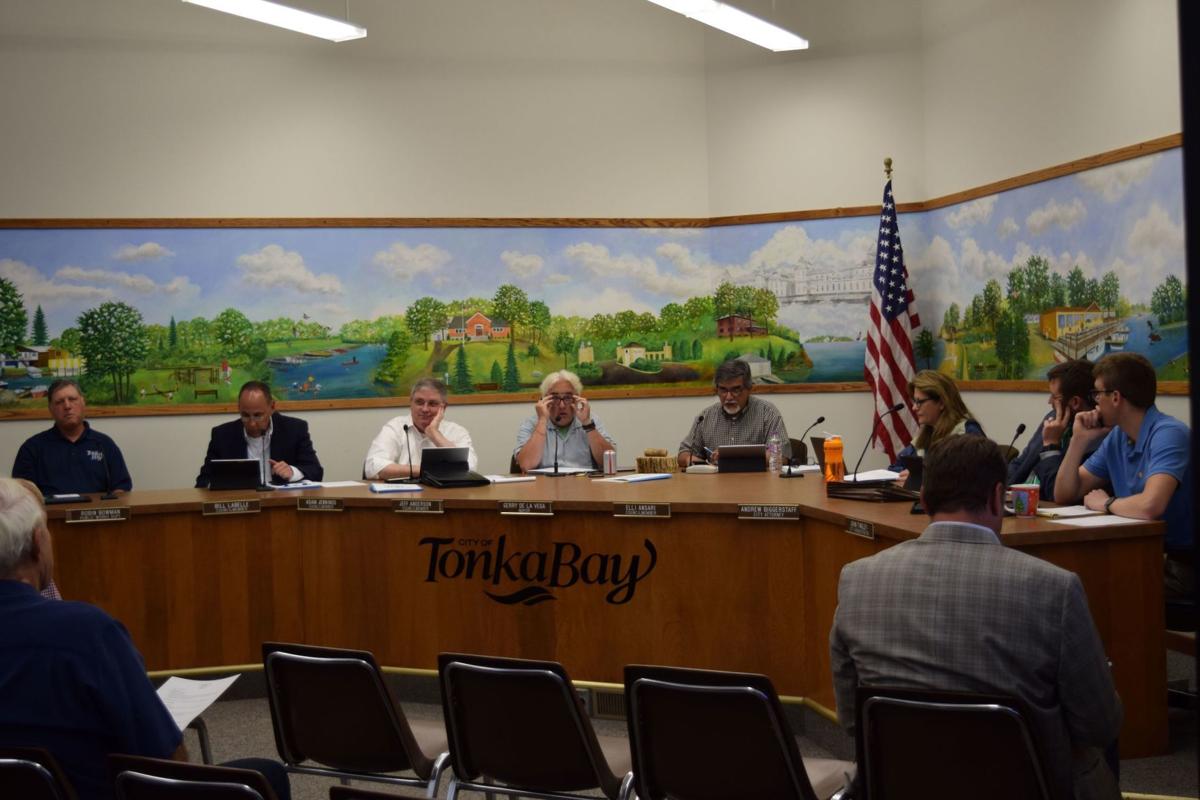 The Tonka Bay City Council held a public hearing regarding the proposed project to add multifamily housing to the Tonka Village Shopping Center. 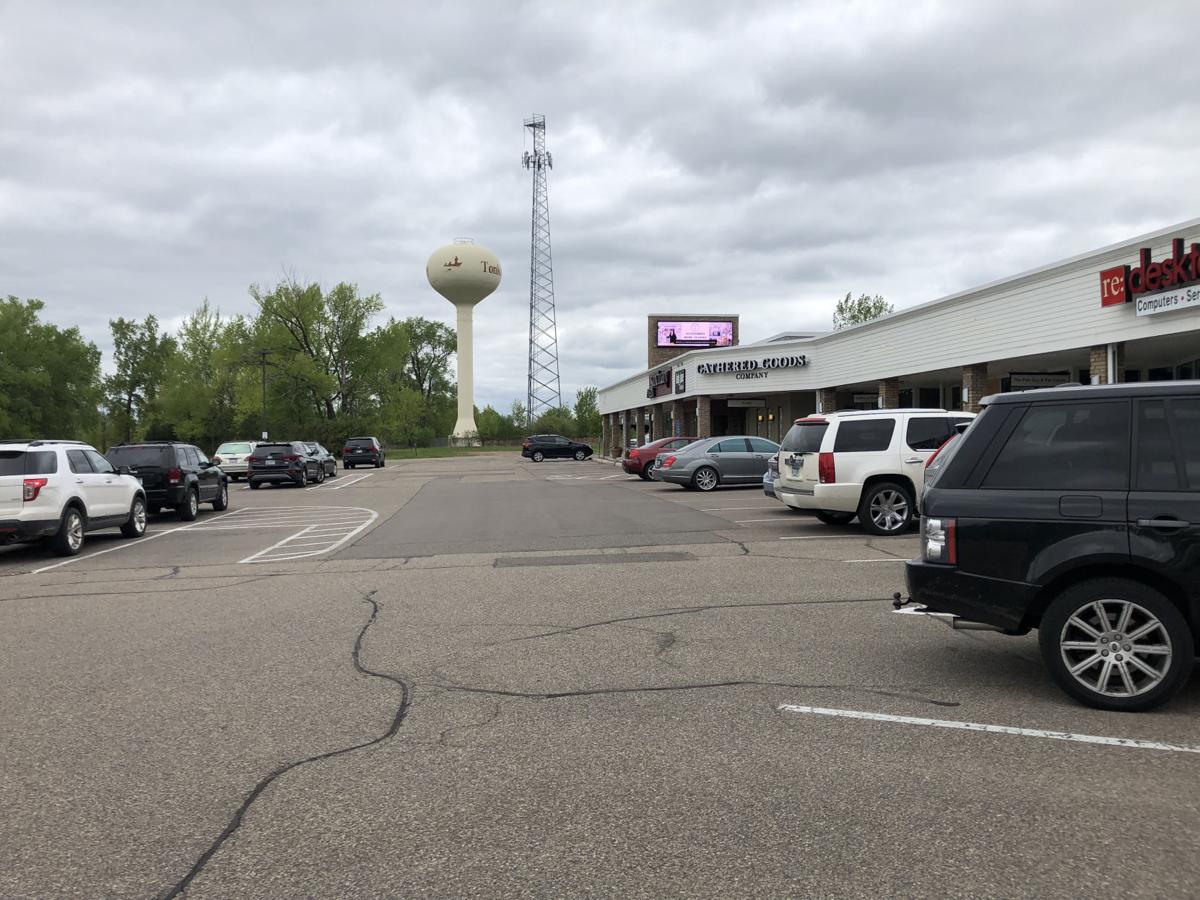 The Tonka Bay City Council held a public hearing regarding the proposed project to add multifamily housing to the Tonka Village Shopping Center.

Erin Perdu from WSB, the city’s engineering consultant, presented the proposal from Doran Development and Tonka Village LLC, as well as the studies WSB did regarding traffic, parking, height and other zoning considerations. Perdu and the other staff who worked on the project recommended the city council direct staff to write three resolutions.

The City Council heard from several residents of Tonka Bay, Shorewood and Orono during the public hearing on the development. Many residents were concerned about an increase in traffic on County Road 19, which already has congestion issues.

Council member Adam Jennings was also concerned about any increase to traffic on the road. Jennings presented some misgivings about WSB's traffic study, believing the number of vehicles that use the road are higher than what was recorded in the study.

Tonka Bay City Administrator John Tingley told Lakeshore Weekly News there is no timeline for when the general plan of development will be submitted to the city.

The developers are proposing to build 86 units in two residential buildings, with a mixture of two-story townhomes and one- and two-bedroom apartments, the site concept plan shows.

The number of units proposed in this plan is fewer than the 126-unit buildings previously proposed, which developers say should alleviate concerns residents have over density, building mass, traffic and parking.

The building closest to the Tonka Village Shopping Center would be three stories tall, while the building to the north would be four stories, which would require a variance from the city. There would also be a third, 4,000-square-foot clubhouse building adjacent to the three-story building.

The two buildings would be separated by a courtyard that is professionally maintained. There would also be underground parking for residents.

In addressing residents’ request for the project to look and feel like Tonka Bay, the concept plan shows the exterior of the buildings would have white and blue lap siding, grey shake siding, white framed panels, brick and stone. The two residential buildings would have flat roofs, while the clubhouse would have a pitched roof, which developers say will help with the transition between the heights of all three buildings.