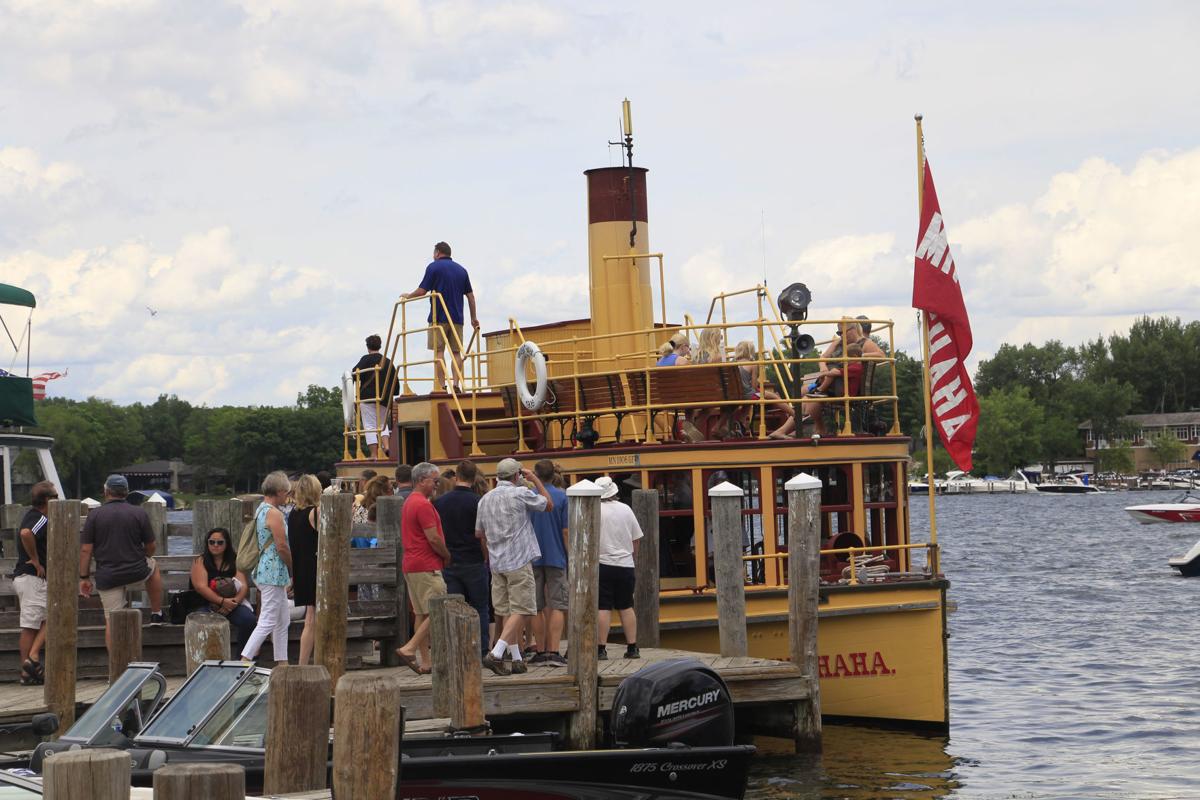 The steamboat Minnehaha will not launch on Lake Minnetonka this summer, the boat’s owners said. 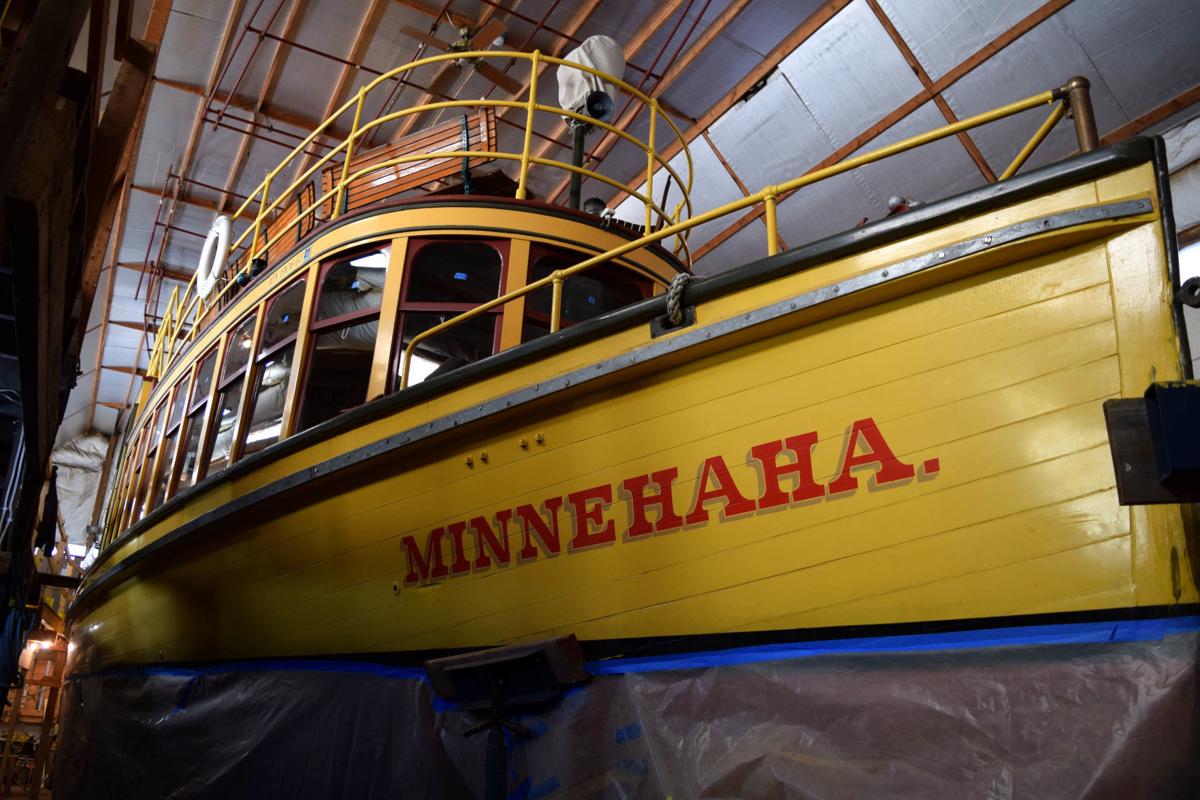 The Minnehaha in its barn in Excelsior where volunteers repair the boat over the winter.

The steamboat Minnehaha will not launch on Lake Minnetonka this summer, the boat’s owners said.

The Minnehaha in its barn in Excelsior where volunteers repair the boat over the winter.

SHOREWOOD — The iconic steamboat Minnehaha will not set sail on Lake Minnetonka this summer, according to a Feb. 17 news release from the Museum of Lake Minnetonka, which owns the boat.

This year would have been the Minnehaha's 25th season touring the lake, the release says.

The boat will be grounded for the summer because it no longer has access to the only boat launch ramp on the lake that can accommodate the unique requirements of the steamboat, the release says.

“The launch requirements for the Minnehaha given its length, weight and the fact that it’s wood, which requires up to 24 hours to stabilize once launched, make it arguably the most challenging boat on Lake Minnetonka to launch,” Jeff Schott, president of the Museum of Lake Minnetonka, said in the release.

The museum board is working on finding a new launch site for the boat, including having conversations with many communities around the lake and identifying multiple locations that initially appear to be viable solutions, the release says.

“We are moving quickly to assess each option, with the goal of identifying the permanent home site by the end of this summer,” museum board member Tom McCarthy said in the release. “At that point, site development will begin along with a fundraising campaign for the new facility.

"While we are saddened to miss this season, creating a long-term permanent solution for the boat is critically important for the Minnehaha’s long-term survival and viability," McCarthy added.

According to the release, the museum and its volunteers are grateful for the support from residents, local governments and civic groups who are helping in the search for a permanent home on the lake for the steamboat. The museum plans to work with these stakeholders as it moves forward.

The museum says this is not the end of the Minnehaha on Lake Minnetonka.

The museum was notified it would not be able to use the launch site at 600 W Lake St. in Shorewood that it has used for the last 24 years as of Dec. 31, 2019. The museum uses it twice a year to launch the boat into the water in the spring and to pull it out in the fall.

The boat, at 55-tonnes, requires several specifications when it comes to a launch site making the search for a new one difficult.

Volunteers and board members for the Museum of Lake Minnetonka have been working with cities across the lake and other stakeholders in the Steamboat Minnehaha to find a new launch site for the large boat.

The museum previously said it zeroed in on the city of Excelsior for a launch site. The Excelsior City Council was scheduled to hear a pitch from museum board members at its March 2 meeting.

The steamboat Minnehaha was built in 1906 with five other sister boats, a seventh boat was later added. The boats were part of the streetcar system in Excelsior for 20 years, taking commuters across the lake.

The Minnehaha was scuttled (purposely sunk) near Big Island in 1926 after the streetcar boat system was shut down due to the rise of the automobile.

After five years of legal negotiations, the Minnesota Transportation Museum took ownership of the boat in 1990 and starting restoring the boat.

In May 1996, the Minnehaha took on passengers again and started running tours.

EXCELSIOR — The steamboat Minnehaha is still in search of a solution to its launch site predicament. Members of the Museum of Lake Minnetonka …