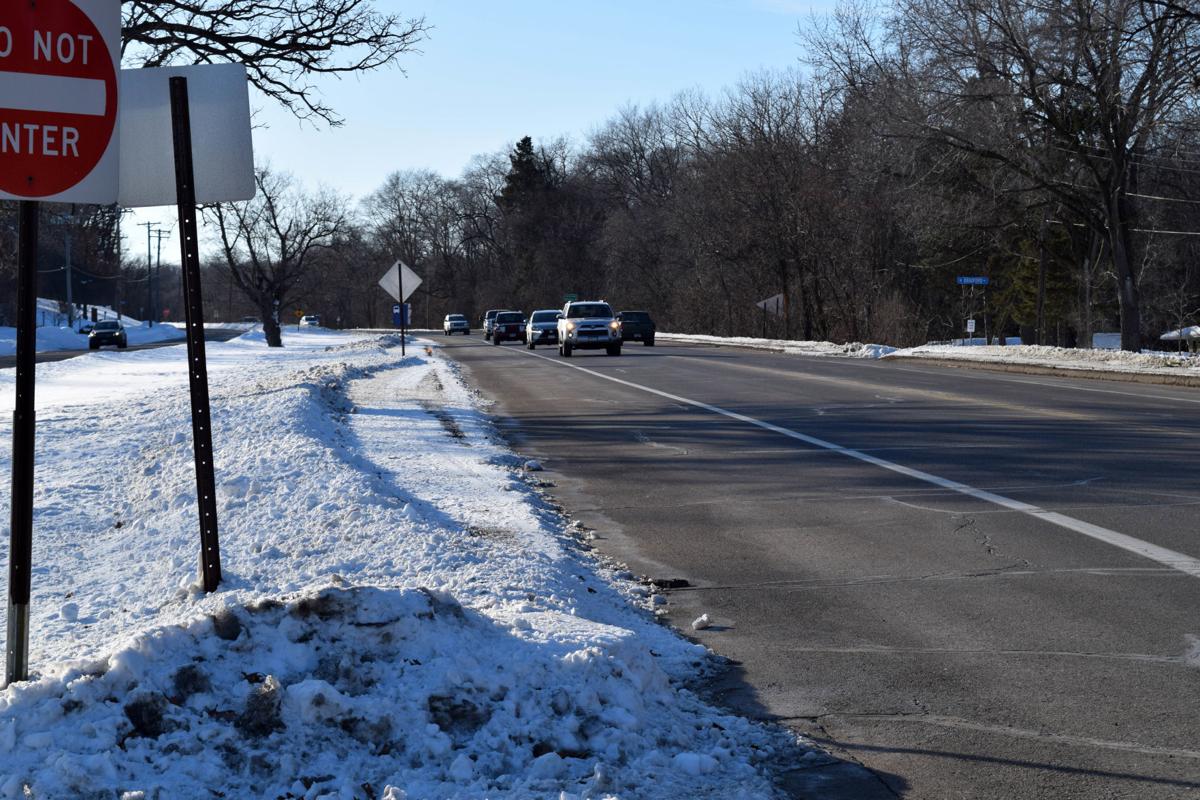 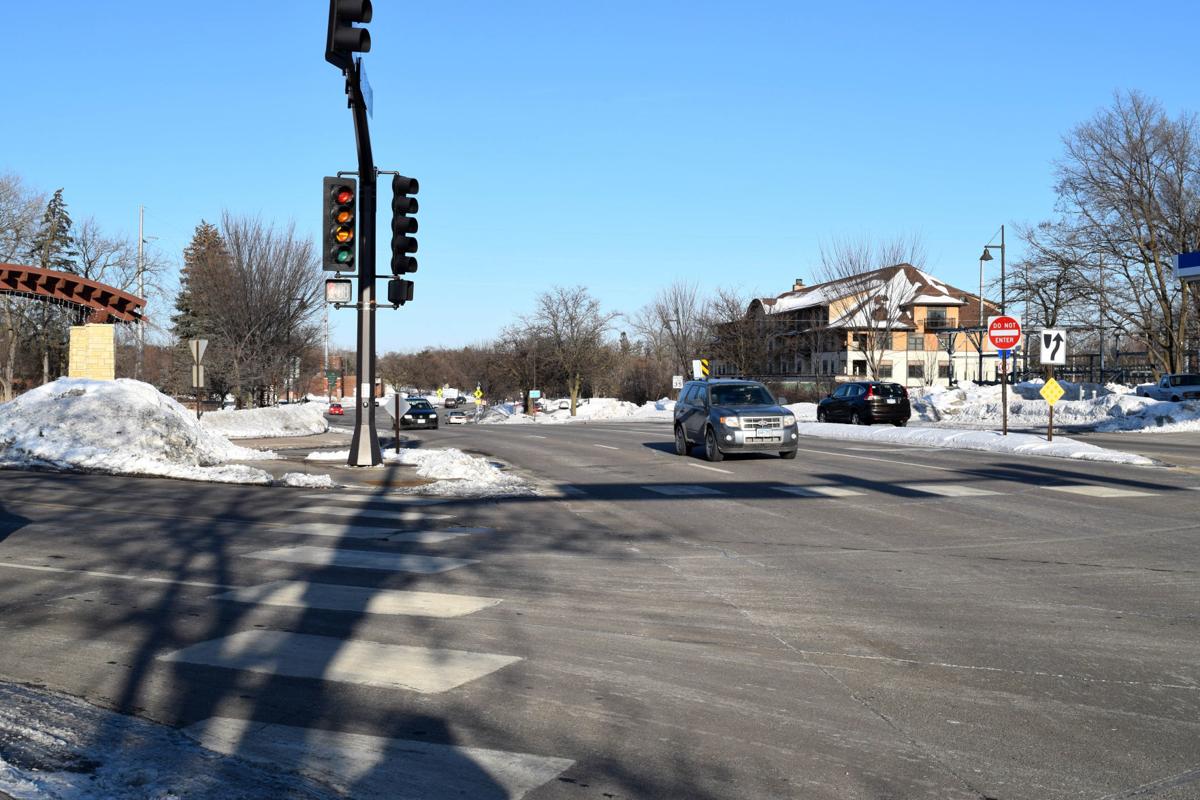 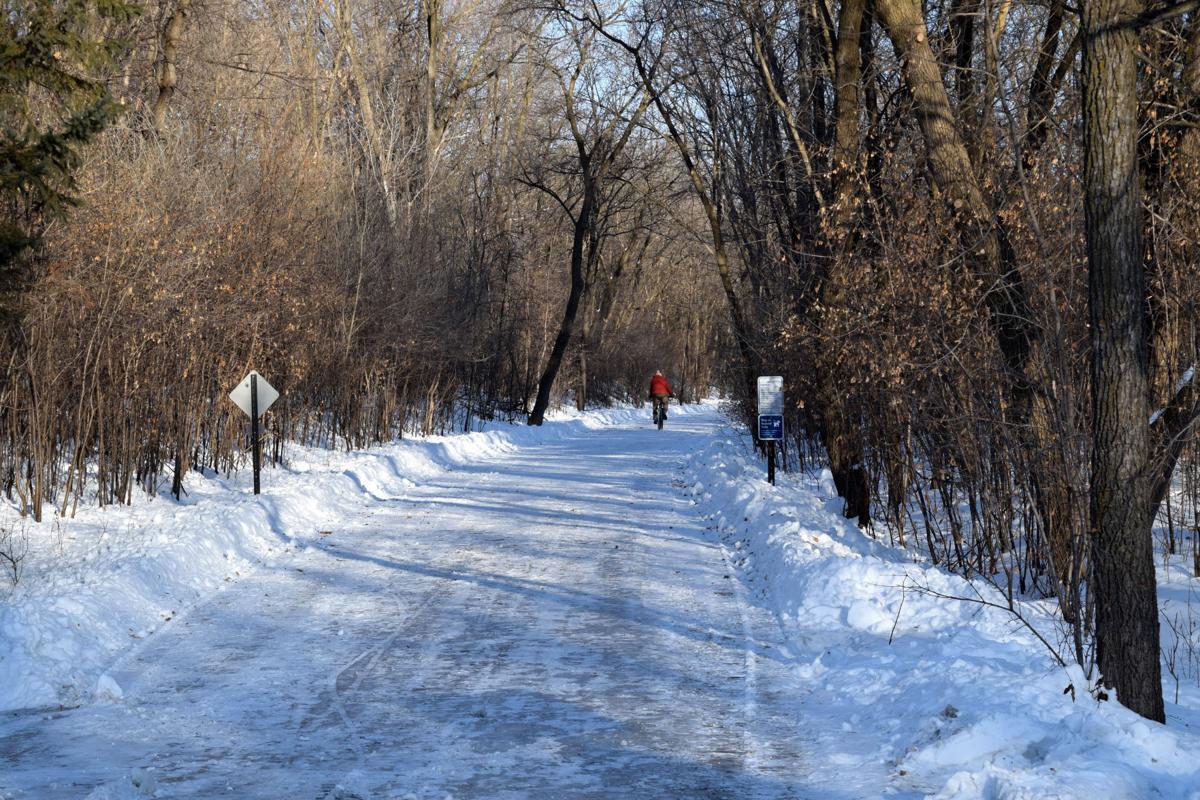 MINNETONKA — The city of Minnetonka is pedaling toward a future full of bikes and pedestrians as it works to expand its growing trail system.

The construction of one of these trails — the Excelsior Boulevard Trail — will begin this spring after the Minnetonka City Council on Feb. 10 unanimously approved the first phase of the trail plan.

The two-mile trail will run between Shady Oak Road and Kinsel Road alongside the south side of Excelsior Boulevard. The multi-use asphalt trail is intended to be used by bikers and walkers.

The city decided to add a trail at this location in a few years ago after the Trail Improvement Plan was completed, Carol HejlStone, the city’s park and trail planner, told Lakeshore Weekly News. Excelsior Boulevard is one of the locations identified by that plan.

The city looks at a few factors when installing a trail, including barriers to transportation and recreation, HejlStone said. This corridor presents several barriers and is strategic because of its proximity to the future light rail station, Shady Oak Station, near the intersection of Shady Oak Road and Excelsior Boulevard in Hopkins, not far from Shady Oak Lake.

This was a big draw to the project, Minnetonka City Council member Rebecca Schack said during the Feb. 10 meeting, as many users of the trail may also use the light rail station.

“We know that will be a destination draw,” HejlStone said about the future light rail station. “So people don’t have to drive. Once you are able to reach something regional like that, you can get anywhere.”

The trail will cost the city $4.84 million and is being funded primarily with the city’s Park and Trail Improvement Fund. Other sources of funding include the Electric Franchise Fund and Gas Franchise Fund, both city funds, and a Hennepin County grant. HejlStone said the project will not result in a rise in city property taxes.

Minnetonka has been working on several trails throughout the city, including a multi-use trail by Ridgedale Drive, a trail by Twelve Oaks Center Drive and a trail along Minnetonka Boulevard to Hopkins Crossroad, HejlStone said. It is also prioritizing maintenance of the existing trails, which are aging.

More than anything else, people in Minnetonka are excited about trails, HejlStone noted.

When the city prepared to open the Plymouth Road Trail in the fall of 2019, she said people were wanting to use the trail while construction was wrapping up, “which just shows how excited people are for the trails.”

Schack lives near the new Plymouth Road Trail and her neighbors were very excited for it to open, she said during the Feb. 10 City Council meeting.

“I’m just a big trail supporter,” Schack said in regards to potential concerns from residents who live along Excelsior Boulevard. “Coming from Plymouth Road, where we just got our trail, the disruptions — while there are disruptions, staff is really great about keeping them to a minimum. Communication is great and also very sensitive to the tree and wildlife issues.”

The future Excelsior Boulevard Trail is another great connection to the rest of the trail system and bike-friendly roads in Minnetonka, Dorian Grilley, the executive director of the Bicycle Alliance of Minnesota, told Lakeshore Weekly News.

“It looks like an important link to that network of trails,” Grilley said. “It will provide a connection to the east for commuters that are trying to connect to the Cedar Lake Trail when they open it again.”

The Cedar Lake LRT Regional Trail is closed from Excelsior Boulevard in Hopkins to France Avenue in St. Louis Park in order to build the Southwest Light Rail Transit line. The trail is expected to open again in 2021, according to the Three Rivers Parks District website.

The Minnetonka Bike Club is also excited about the new trail, member Peggy Kvam told the paper. Kvam also serves as a delegate to the Hennepin County Bicycle Advisory Committee.

Kvam lived in Minnetonka for 34 years before moving to Eden Prairie last summer.

“As an experienced cyclist living near Excelsior Boulevard, I have been among the many who regularly bike this route between Glen Lake and Hopkins,” Kvam said. “However, its fast traffic and lack of a sidewalk make it dangerous for pedestrians and youth. With the SWLRT station coming soon, the timing couldn’t be better to build a multi-use trail so that persons of all abilities and modes can safely and enjoyably travel along this road.”

The city plans to open up bidding for the project at 10 a.m. on March 17, according to the project documents. The Minnetonka City Council is expected to consider the bids at its April 6 meeting.

The city of Minnetonka has around 90 miles of trails and sidewalks designed for running, biking and walking. Most of the trails, 81 miles, are maintained year-round by the city's Public Works Department.

The city of Minnetonka asked a few questions relating to its trail system in its annual community survey in 2019. In that survey, 72% of participants said they use trails in the city primarily for recreation, while 22% said they use trails as a combination of recreation and to reach a destination. In the same survey, 63% of participants said if trails and sidewalks were connected in their neighborhood they'd be more likely to bike and/or walk.

There are 11 trail projects that were recently completed or are in the works, including the Excelsior Boulevard Trail, within the city of Minnetonka. They include:

The Excelsior Boulevard Trail project will add a 2-mile off-road trail that's eight feet wide along the south side of Excelsior Boulevard. This new trail will connect the Glen Lake area to the future Southwest Light Rail Transit Station at Shady Oak Road.

The project will be broken up into two phases, with the first phase expected to begin this spring and wrap up in the fall. Phase 1 includes building about a mile of trail between Baker Road and Shady Oak Road.

Phase 2 of the project, which is slated to begin in 2021, will complete the trail connection to the west by building the trail along Excelsior Boulevard from Kinsel Road to Interstate 494. The portion of road between Interstate 494 and Baker Road already has a trail.