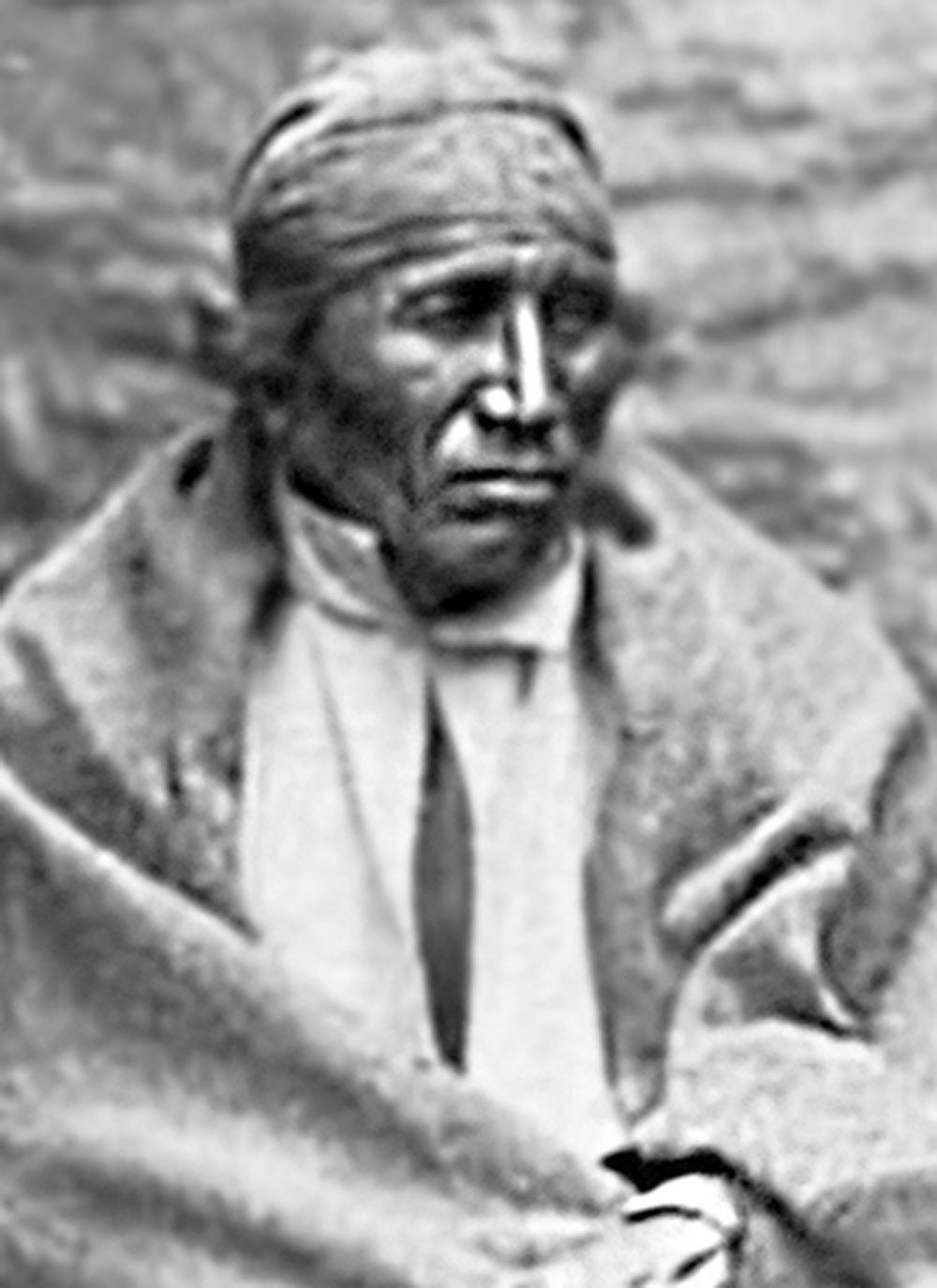 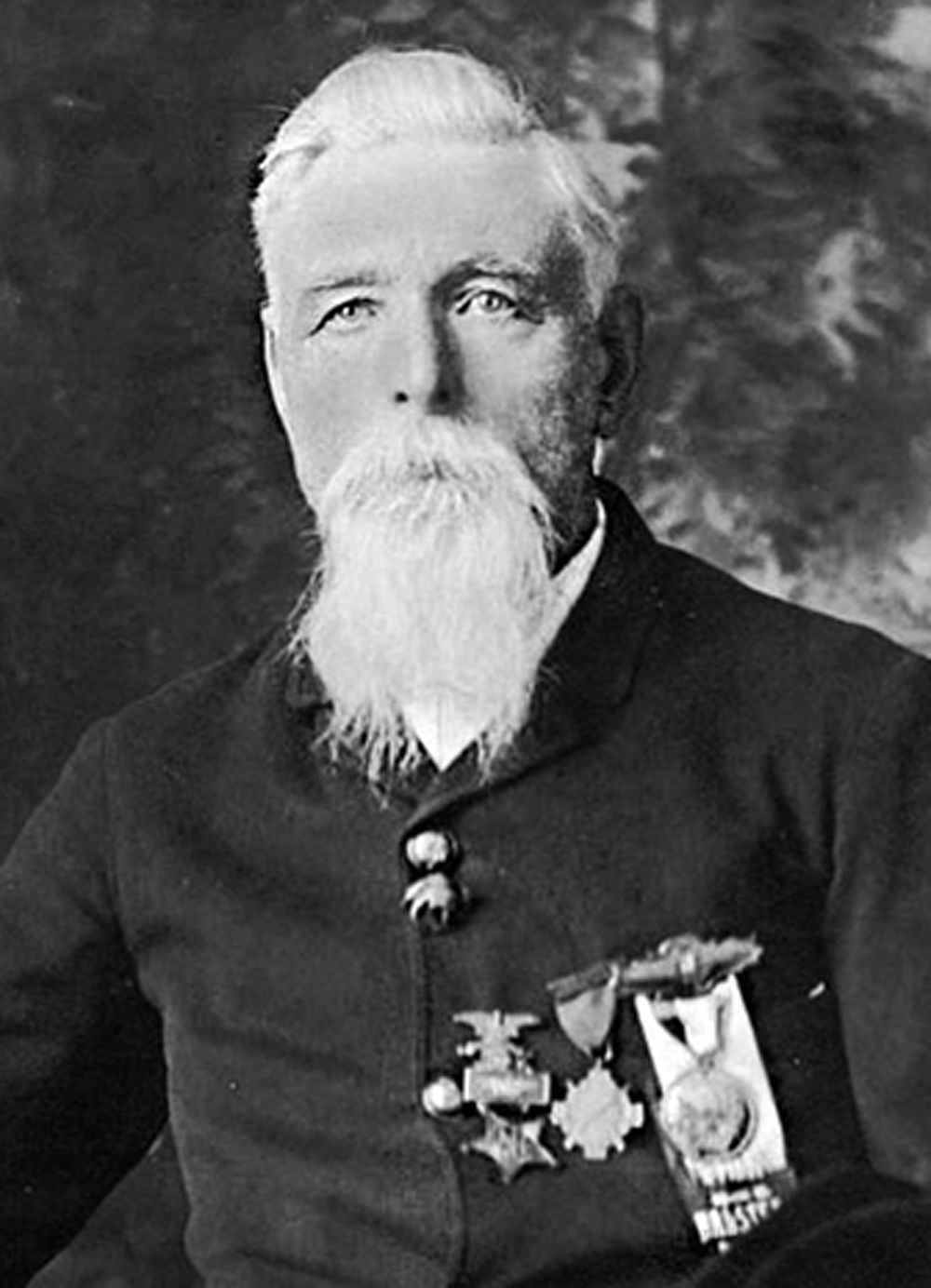 Let’s begin in the middle of the 19th Century.

The Native Americans, of the Dakota (Dahkotah) Sioux, Cheyenne, Iowa and Ojibwa people, all occupied the area around Lake Minnetonka at some point. Much of the woodland areas surrounding the lake were used as burial grounds and were highly revered as a place of great spiritual importance.

Then came one of the first of many treaties with the Native Americans (Indians), the Treaty of Travers de Sioux in 1851. With this treaty, the Indians ceded 31,000,000 acres of land

This treaty created the beginning of major immigration from numerous eastern states such as New York, Maine, Pennsylvania and Massachusetts to Minnesota.

What enticed people most about the area around Lake Minnetonka was lumber and farming. The founder of the Excelsior Pioneer Association, George M. Bertram wrote: “We have selected a site for a village and farming country, that for healthfulness of climate, fertility of soil, beauty of scenery and nearness of markets, cannot be surpassed by any other locality in the country. The land consists of natural meadows and timber such as sugar maple, black walnut, butternut, white and red oak and others and a wide variety of wild fruit, grapes and berries.”

Lumbering had been the livelihood for many who came here and since much of the east had been cleared of trees, they needed to move on. But as stated previously, word got out that land was available here and because of the treaty, for a period of time, much of the land was free.

Eventually Lake Minnetonka itself became the attraction for many, including southerners who were seeking relief from the heat during summer months and the beauty of the lake was something out of the ordinary.

In many instances, a mutual respect developed between the white man and the Indian and friendships were formed.

Let’s take a look at just one of many stories that came from these relationships.

Edwin N. Aldritt, grandfather of Horace and Lincoln Aldritt of Excelsior and Great Grandfather of Nancy Aldritt Smith, was born in Staffordshire, England in 1840 and eventually came to Minnesota after fighting in the Civil War. Edwin married Ann Elizabeth Mann.

Edwin owned a farm along the Yellowstone Trail (Minnewashta Parkway) on the west side of Lake Minnewashta. He and Chief Shakopee, also known as Sakpe, Eatoka or Shakpedan in the Dakota language, met and formed a special bond.

Just before the Indian Uprising of 1862 referred to as the Dakota War, the Sioux Uprising, the Dakota Conflict or Little Crow’s War, Chief Shakopee came to Edwin and told him what was about to happen. He told Edwin to take his family to the safety of Fort Snelling but first take his cattle to the Tamarack Swamp where they would be hidden from the Indians. We believe that Tamarack Swamp is today, the area near Tamarack Lake, west of Lake Minnewashta and just east of Rolling Acres Road.

Friendships were formed in the middle 1800s across many paths and ages. People needed one another and many people, Native American and whites alike, gave generously to their friends and neighbors.

The area around Lake Minnetonka is filled with many stories that are thrilling, joyful and sometimes tragic, but they are the fabric that life in this part of the world is made from.

I hope to tell more stories like this as the weeks ahead unfold. The essence of these stories and the book they come from is all about people. While writing the book, I came to understand that the majority of the people who struggled to shape these communities, lived according to the following belief: “Life isn’t about getting and having, it’s about giving and being.” That philosophy is still alive in the communities around Lake Minnetonka today.

The book 'Shaping Our Community' was authored by Alan Tollefson and over 100 other Lake Minnetonka Community members past and present. You can find the book for sale in stores throughout the local area and online at: www.ucahoot.com/store.