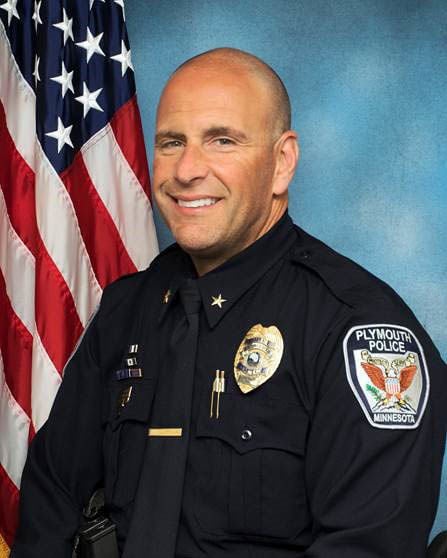 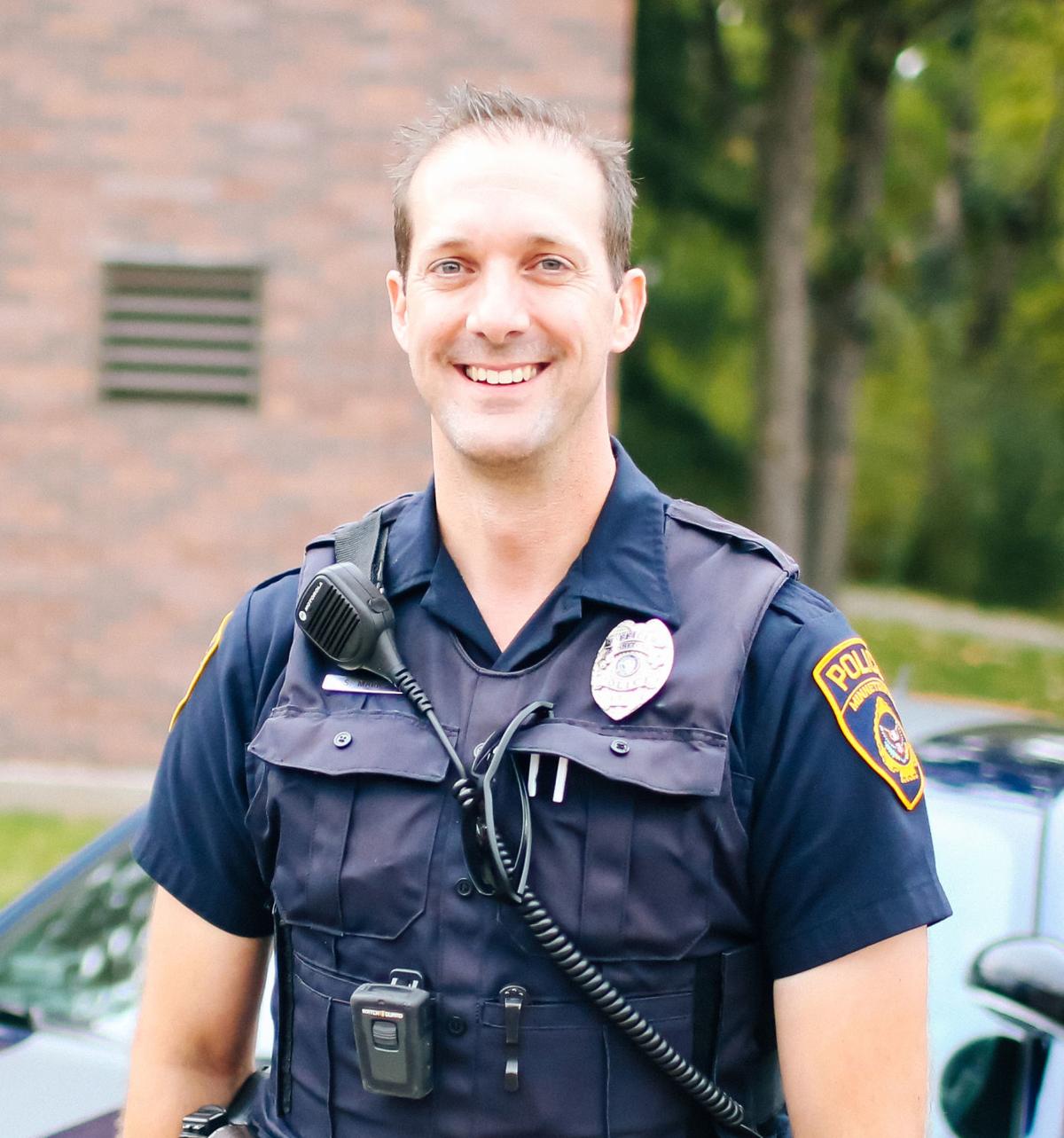 The departments now share a social worker, employed by Hennepin County and the two departments. The social worker will provide limited aftercare for those experiencing mental health crises.

“Our goal is to provide care and support for these individuals, not to bring them into the criminal justice system where they often don’t belong,” Plymouth Police Chief Michael Goldstein said.

Goldstein believes what his department is doing will become the norm. They respond to quite a number of mental health-related calls, including health and welfare calls, suicide attempts and people acting despondent.

Goldstein said his officers are trained to respond to mental health issues but they don’t provide care and they cannot prevent calls or future issues.

“This is the wave of the future,Goldstein said. “This is a practical and helpful approach, working together with these professionals. So we don’t have to have these repeat calls for service because we want people to live as healthy as they can in our communities. So they can carry on with their days without interaction with law enforcement.”

The Plymouth Police Department has referred 19 cases to the joint social worker since the program began July 8.

In July 2019, Minnetonka launched its aftercare program in conjunction with the Plymouth Police Department, sharing a Hennepin County social worker.

Scott Marks, community engagement officer for the Minnetonka Police, said the department received over 300 calls for service in 2017 related to mental health. The goal of the program is to reduce these calls by specifically targeting repeat callers.

“If we are offering that resource and they are meeting those criteria on the first call, we are getting them those resources so they aren’t making that second call,” Marks said.

Marks said the goal is to provide a sort of “warm handoff” between police and mental health professionals.

“It gives people a resource that they may not be otherwise aware of,” Marks said. “For lack of resources, many people will call 911 looking for that assistance. It allows us to direct people in the right direction.”

The Minnetonka Police Department has referred 14 people to the social worker since it started tracking the information in August.

Marks says he has already seen the impact of the program in speaking with the social worker and following up with a person who was referred via the program. He is hoping the results will show quantitatively too.