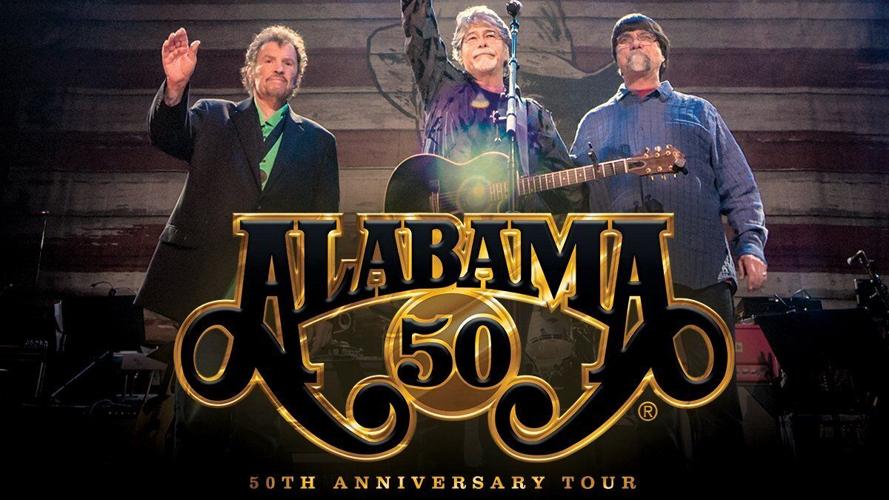 Lakefront Music Fest announced that Alabama will headline Country Night on July 9 after Toby Keith canceled due to health reasons. 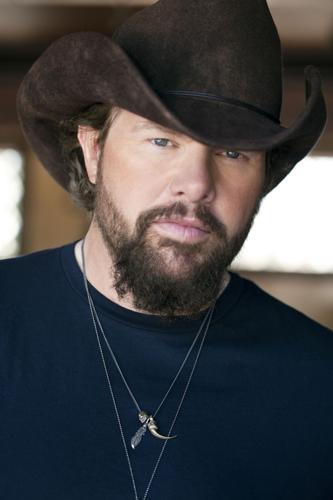 Legendary country music band Alabama will headline the country acts at the Lakefront Music Fest in place of country star Toby Keith, who canceled his appearance as he recovers from treatments for stomach cancer.

“Last fall I was diagnosed with stomach cancer. I’ve spent the last six months receiving chemo, radiation and surgery. So far, so good. I need time to breathe, recover and relax,” Keith said on social media. “I am looking forward to spending this time with my family. But I will see the fans sooner than later. I can’t wait.”

The Lakefront Music Fest was established in 2010 and has grown into one of the largest outdoor music festivals in the Twin Cities metro area. Last year, more than 30,000 attended the two-day fest.

This is the second time a country headliner has canceled their performance at Lakefront Music Fest. Last year, Lady A canceled after one of the group’s members, Charles Kelley, came down with appendicitis.

VIP tickets sold out both nights.