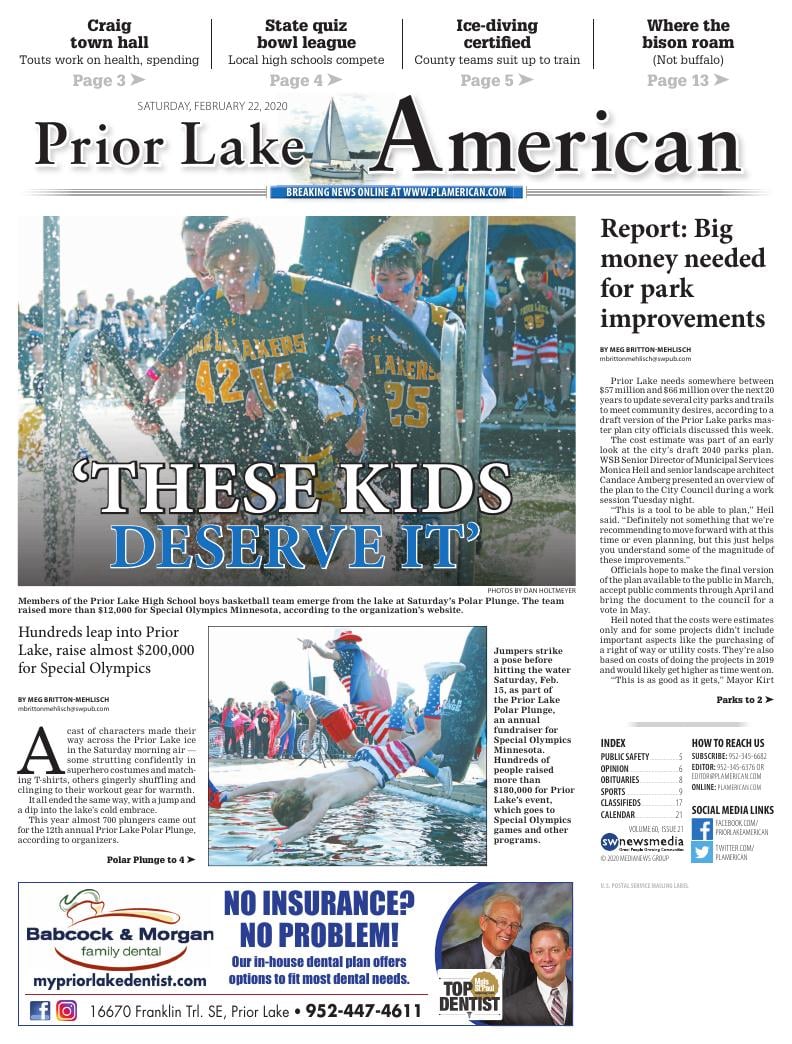 A cove of Prior Lake as seen from the trail to Watzl’s Beach in Lakefront Park.

Prior Lake needs somewhere between $57 million and $66 million over the next 20 years to update several city parks and trails to meet community desires, according to a draft version of the Prior Lake parks master plan city officials discussed this week.

The cost estimate was part of an early look at the city’s draft 2040 parks plan. WSB Senior Director of Municipal Services Monica Heil and senior landscape architect Candace Amberg presented an overview of the plan to the City Council during a work session Tuesday night.

“This is a tool to be able to plan,” Heil said. “Definitely not something that we’re recommending to move forward with at this time or even planning, but this just helps you understand some of the magnitude of these improvements.”

Officials hope to make the final version of the plan available to the public in March, accept public comments through April and bring the document to the council for a vote in May.

Heil noted that the costs were estimates only and for some projects didn’t include important aspects like the purchasing of a right of way or utility costs. They’re also based on costs of doing the projects in 2019 and would likely get higher as time went on.

“This is as good as it gets,” Mayor Kirt Briggs said.

The multimillion-dollar cost estimate encompasses 16 trails and 10 community and neighborhood park projects and improvements that were identified as a top priority by community members and the city’s 18-person Parks Steering Committee during several meetings and community events over the last year and a half.

The city currently has 54 neighborhood parks, five community parks and over 100 miles of trails and sidewalks, according to WSB’s preliminary report.

Trail projects were by far the costliest category of projects, such as along Highway 13, where Heil noted that community members are looking for safer ways to cross the high-traffic thoroughfare.

Five Highway 13 trail segments and crossings would cost about $12.7 million, and other trail additions throughout the city would be around $13.8 million.

“These are not insignificant projects by any means, and it takes more than just putting pavement down on existing topography in order to make this a trail connection,” Heil said.

The draft plan calls for the city consider a full redevelopment of Sand Point Beach to further capitalize on its role in the community as a water recreation destination.

During a parks tour in October, Amberg and Heil noted that while the beach is well-used and maintained, accessibility issues and the age of some of the structures and buildings at the beach add to the cost of any improvement.

Recommendations for the site include a splash pad, new group shelters with restrooms and a new concessions building with meeting rooms and storage. All totaled, putting the draft’s recommendations in place would cost somewhere between $5 and $8 million.

Amberg and Heil said that making changes to neighborhood parks were less of a priority for residents than changes to community parks — despite the increasing age of many parks and a patchwork of park equipment and facilities.

The draft includes a park rating for each park. Sixteen neighborhood parks received a “low” rating for either their age or condition. Recommendations for updates to play equipment and attention to shelters were common.

The draft proposes the biggest changes to Jeffers Pond, where a new basketball court, a natural play feature, improvements to the ball field and earthwork and erosion controls would cost over $1 million. 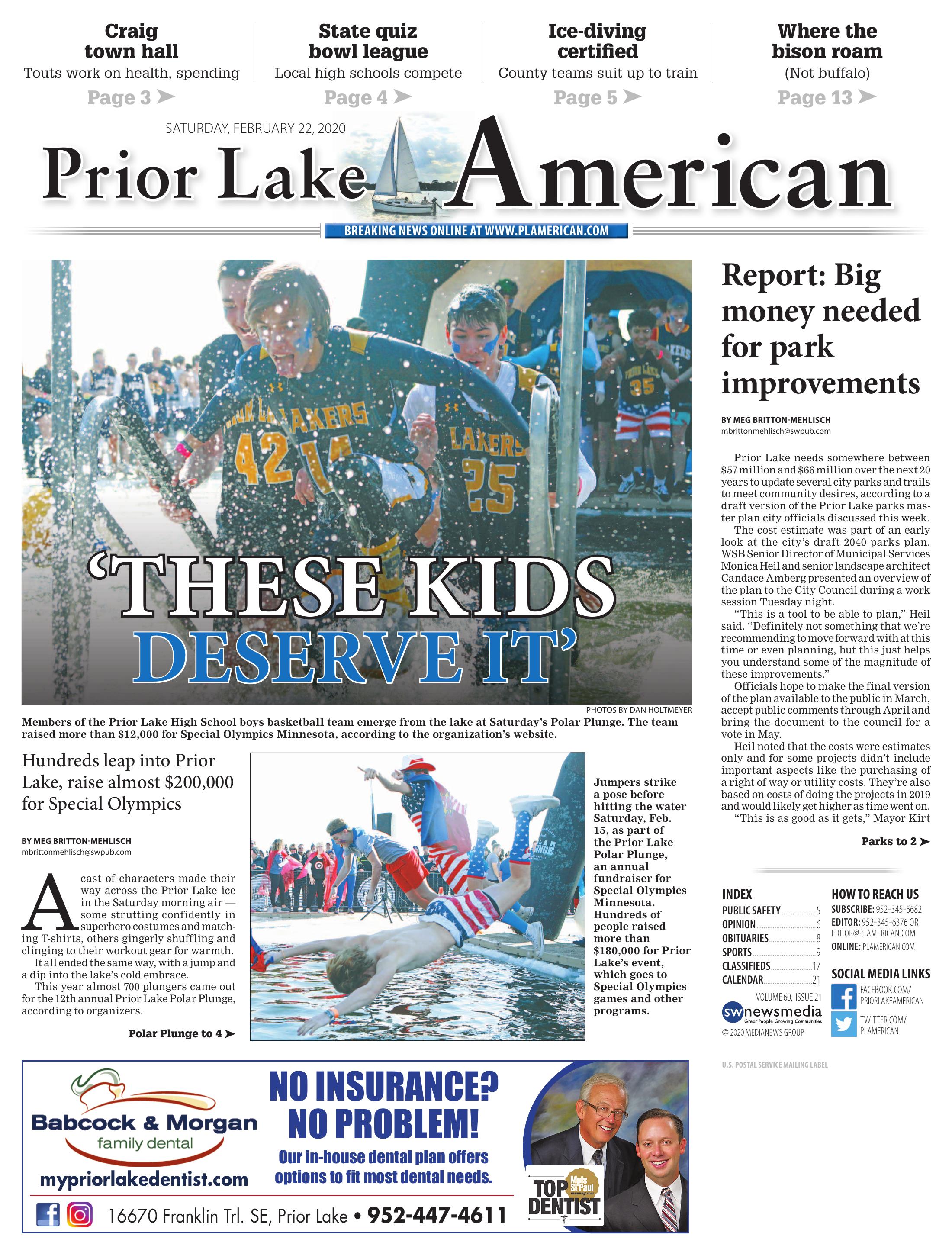