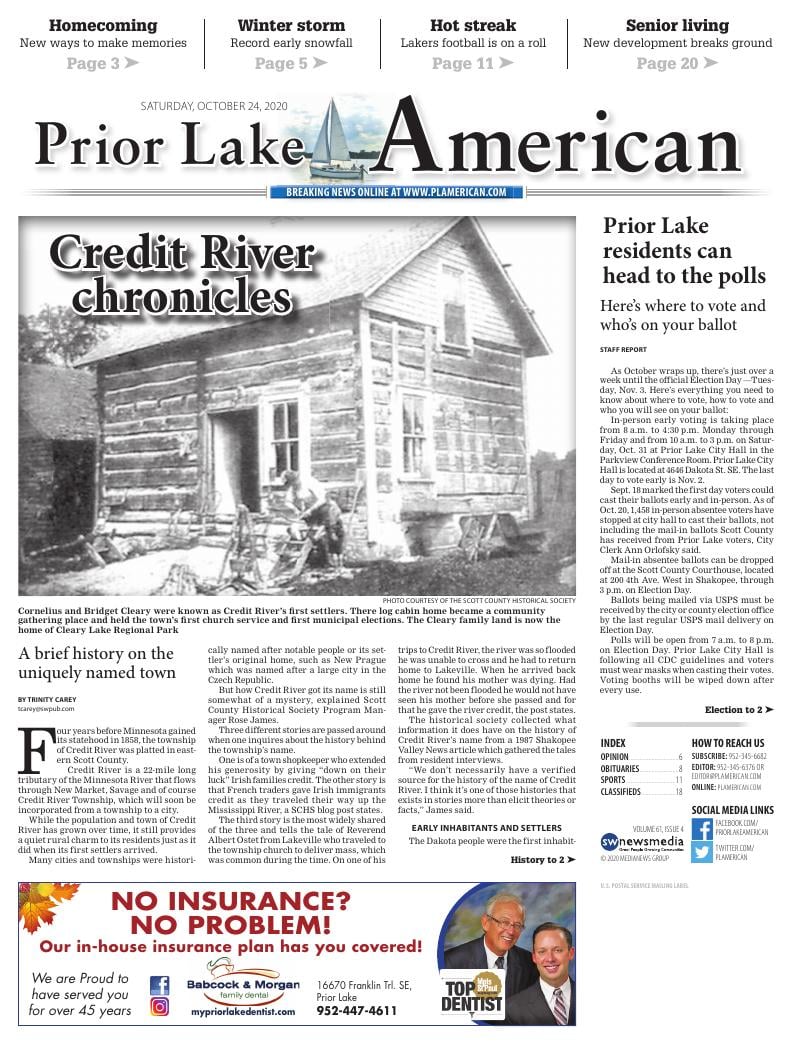 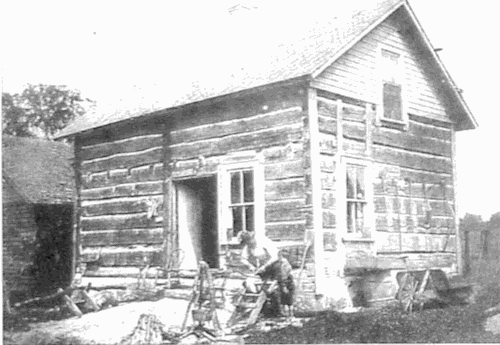 Election
Prior Lake residents can head to the polls: Here's where to vote and who's on your ballot
Trinity Carey / Photo by Trinity Carey

As October wraps up, there’s just over a week until the official Election Day —Tuesday, Nov. 3. Here’s everything you need to know about where to vote, how to vote and who you will see on your ballot:

Sept. 18 marked the first day voters could cast their ballots early and in-person. As of Oct. 20, 1,458 in-person absentee voters have stopped at city hall to cast their ballots, not including the mail-in ballots Scott County has received from Prior Lake voters, City Clerk Ann Orlofsky said.

Mail-in absentee ballots can be dropped off at the Scott County Courthouse, located at 200 4th Ave. West in Shakopee, through 3 p.m. on Election Day.

Ballots being mailed via USPS must be received by the city or county election office by the last regular USPS mail delivery on Election Day.

Polls will be open from 7 a.m. to 8 p.m. on Election Day. Prior Lake City Hall is following all CDC guidelines and voters must wear masks when casting their votes. Voting booths will be wiped down after every use.

There are eight voting precincts in Prior Lake:

Find your polling location by visiting the Minnesota Secretary of State Polling Place Finder at www.pollfinder.sos.state.mn.us/.

Prior Lake residents will find the following races on their ballot:

The mayoral seat, currently held by Kirt Briggs, is up for election. Briggs was elected mayor in 2016 and has served since Jan. 9, 2017. He runs unopposed.

Two four-year terms on the city council are up for election. The seats are currently held by Councilman Zach Braid and Councilman Kevin Burkart. Both Braid and Burkart were elected in 2016 and filed for re-election. Kyle Frederiksen is also up for candidacy.

A special election will be on the November ballot to fill the vacancy from previous councilmember Warren Erickson who resigned in May.

Kimberly Churchill, Lee Hacklander, David Bryant and Dan Cronquist have all filed their candidacy. The vacancy is for a two-year term.

There are three vacancies on the Prior Lake-Savage Area School Board.

Board Chair Lee Shimek, Director Melissa Enger and Director Mary Frantz have seats up for election.

Here are the individuals who filed for candidacy:

Candidates elected to the school board during the November election will begin their four-year terms on Jan. 1. At its Jan. 11 organizational meeting the PLSAS board will decide who will serve as chair and directors. 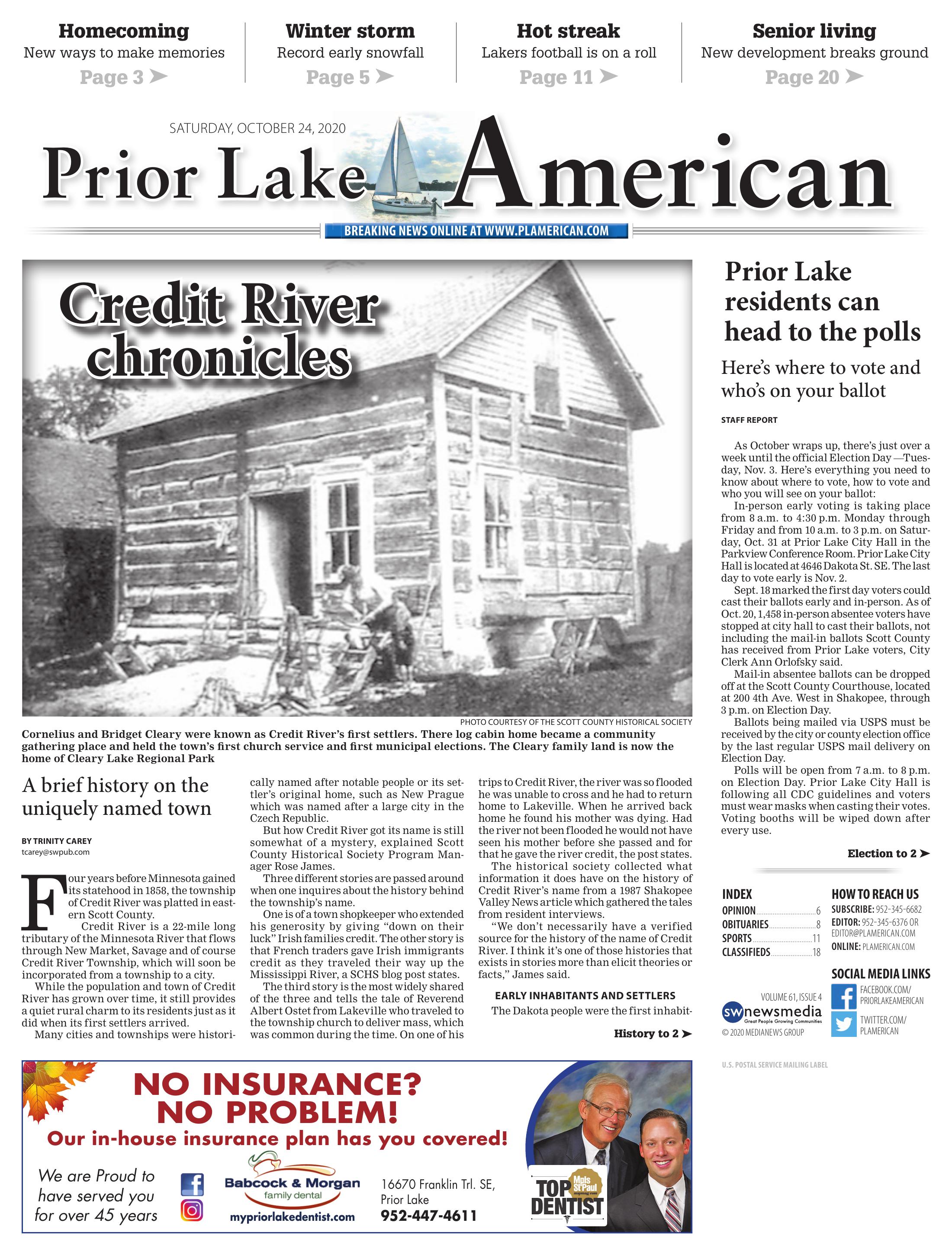