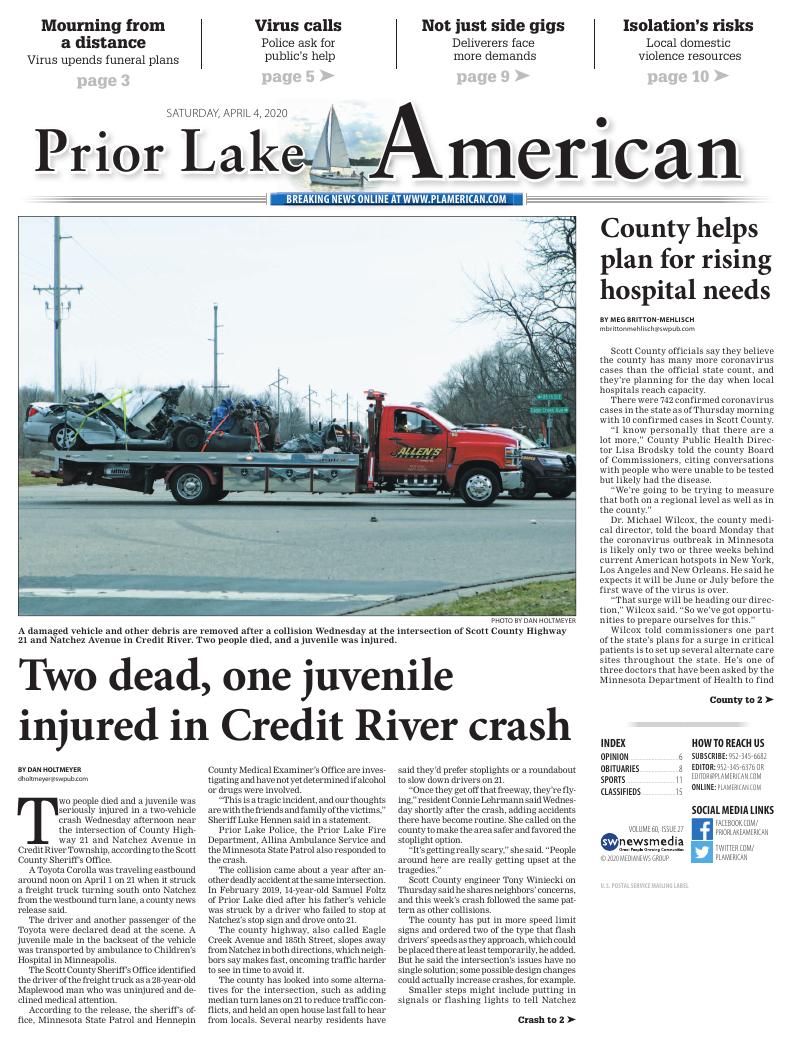 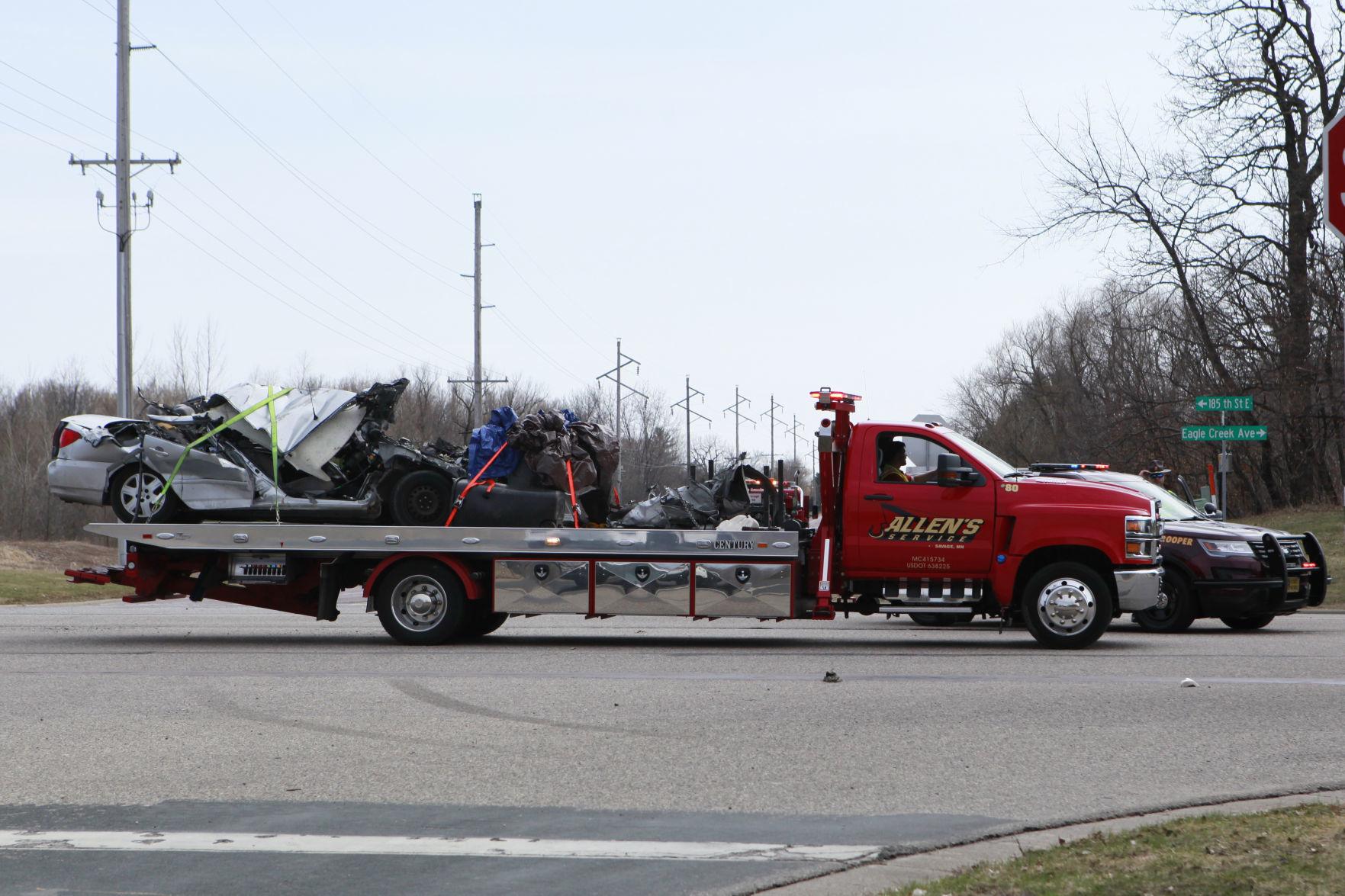 A damaged vehicle and other debris are removed after a collision April 1 at the intersection of Scott County Highway 21 and Natchez Avenue in Credit River. Two people died, and a juvenile was injured.

Not just side gigs

Scott County officials say they believe the county has many more coronavirus cases than the official state count, and they’re planning for the day when local hospitals reach capacity.

There were 742 confirmed coronavirus cases in the state as of Thursday morning with 10 confirmed cases in Scott County.

“I know personally that there are a lot more,” County Public Health Director Lisa Brodsky told the county Board of Commissioners, citing conversations with people who were unable to be tested but likely had the disease.

“We’re going to be trying to measure that both on a regional level as well as in the county.”

Dr. Michael Wilcox, the county medical director, told the board Monday that the coronavirus outbreak in Minnesota is likely only two or three weeks behind current American hotspots in New York, Los Angeles and New Orleans. He said he expects it will be June or July before the first wave of the virus is over.

“That surge will be heading our direction,” Wilcox said. “So we’ve got opportunities to prepare ourselves for this.”

Wilcox told commissioners one part of the state’s plans for a surge in critical patients is to set up several alternate care sites throughout the state. He’s one of three doctors that have been asked by the Minnesota Department of Health to find suitable secondary locations with the National Guard and Army Corps of Engineers.

Minnesota Director of Homeland Security and Emergency Management Joe Kelly announced Tuesday that the state team has validated five of the seven sites they’ve looked at as possible alternate care locations — with the potential to accommodate around 600 beds.

According to Kelly, the state’s goal is to find space for a total of 2,750 additional beds, with 1,000 in the metro area and 250 in each of seven remaining regions.

Scott County Emergency Management and Communications Director Scott Haas said the state is considering places like dorms or hotels, where individual rooms can be reconfigured to care for patients while maintaining privacy.

“Minnesota’s taking the philosophy of if we can provide something that’s more comfortable for people that’s what we want to do instead of doing the mass gatherings in a convention center,” Haas said.

Kelly told reporters during a public press call Tuesday that once sites are selected, they won’t be converted until a specific need arises. Once a regional need is identified, the goal is to have the sites operational within 72 hours. 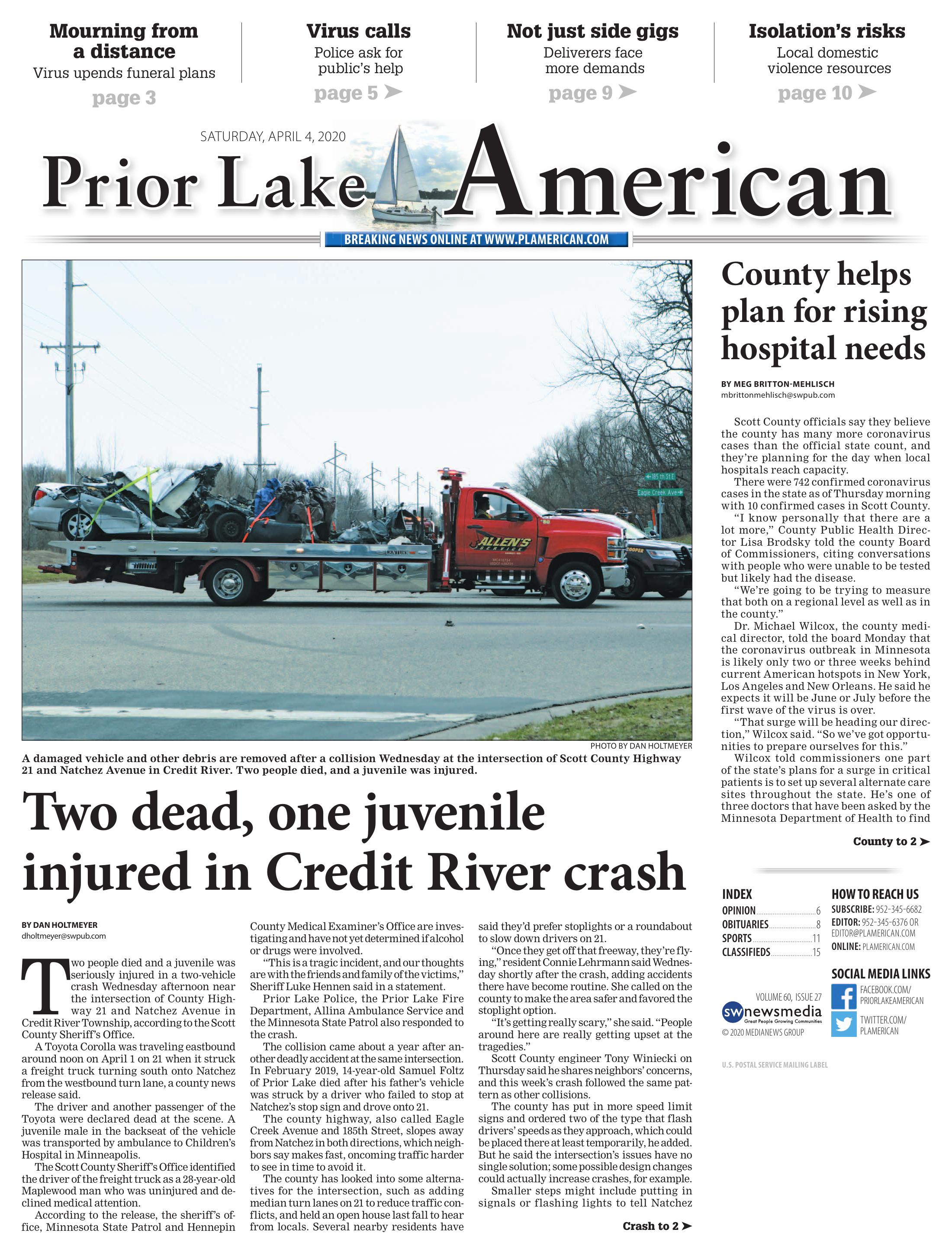