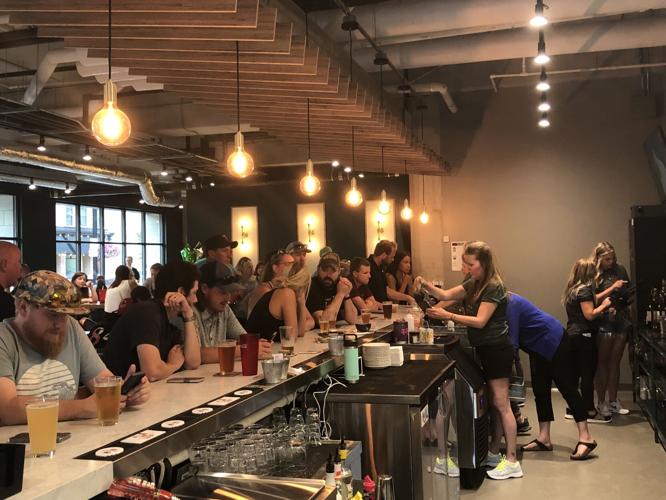 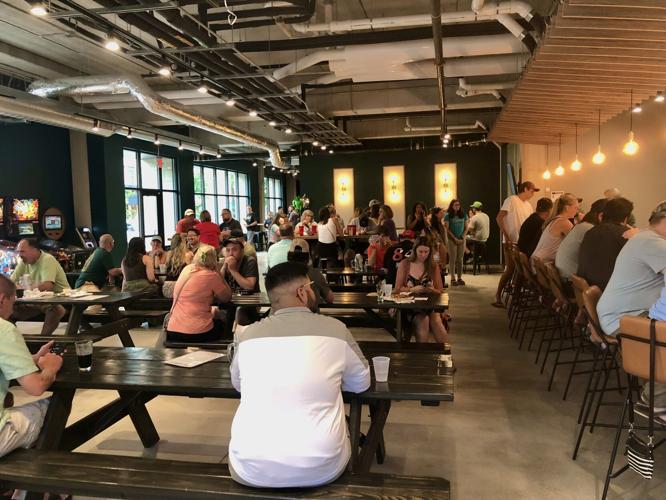 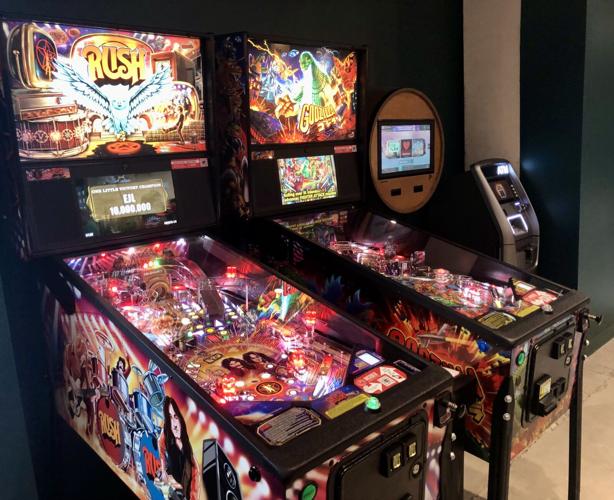 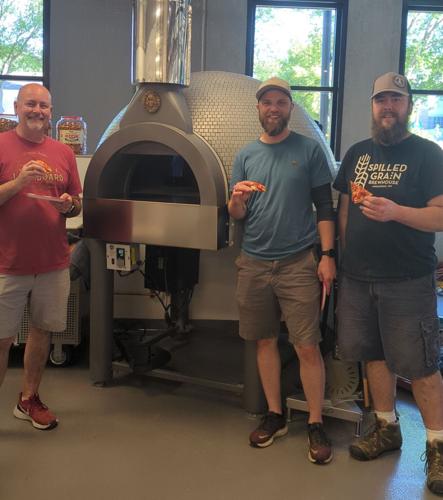 Shakopee’s newest brewery has finally opened to the public.

According to its website, Mana Brewing provides a “destination taproom that invites people from all different backgrounds to come together for the love of beer and good company.”

“We’ve had a really rough road getting here … so it feels great,” co-owner Travis Bechthold said about the brewery’s long-awaited opening. “I’m glad that it’s here and that we’ve reached the end.”

The brewery currently serves six beers on tap. With 16 total taps, Bechthold said there are plans to increase the number of beers to around 10 to 12 in the future and possibly add root beer, seltzers and “mocktails.” Cocktails and wine are also offered.

Artisan stone-fired pizza is also made to order, with options for traditional pizzas, “build your own” and a “pizza of the month.” Soft pretzels as well as chips with salsa or queso are also on the menu.

Bechthold said offering food and drink options beyond beer is an important part of the brewery’s menu.

“People leave (breweries) because they’re hungry or they don’t want beer anymore,” he said. “We offer the cocktails, the non-alcoholic stuff, pizza, pretzels … it caters to a wider audience instead of just the beer drinkers.”

He added that in the future, the brewery hopes to add more food options like salads and charcuterie boards.

Developing Mana Brewing has been a long time coming, Bechthold said, with the first ideas conceived in February 2018. The brewery was initially expected to be located in Prior Lake, but the pandemic shifted plans.

Once restrictions eased up, Bechthold said the team resumed work on bringing the brewery plans to fruition. He and his wife Brittney looked at a couple of spaces in Shakopee before deciding on the downtown Shakopee location.

“We chose Shakopee for our location for two reasons,” Mana Brewing states on its website. “The first being a high-growth, booming area; secondly, because we love this area, are proud to call it home and want to engage in our community.”

The Bechtholds are Prior Lake residents, as is co-owner James Lee. Co-owner Bob Miller is from Monticello.

This is the third brewery in town, adding to Shakopee Brewhall and Badger Hill Brewing.

“Mana Brewing’s opening is another wonderful opportunity for downtown Shakopee and the entire Shakopee area, from a resident and visitor standpoint,” Shakopee Chamber President Tim Zunker wrote in a prepared statement to Southwest News Media.

“We already have two wonderful breweries in Shakopee with Badger Hill and Shakopee Brewhall, and having Mana will only help bolster the options of venues to visit in our region,” he added. “The continued development in Shakopee goes to show that we are a community on the rise.”