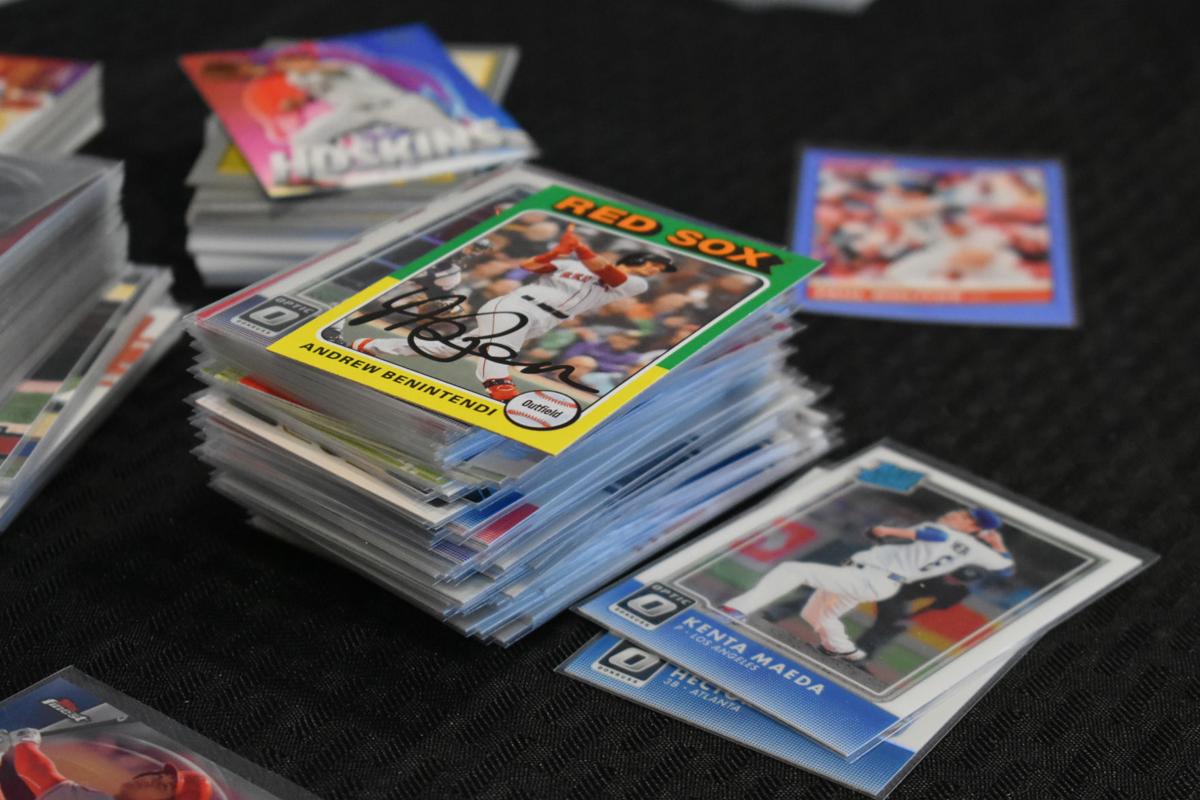 An Andrew Benintendi baseball card is displayed on a table at Absolute Sports Cards. 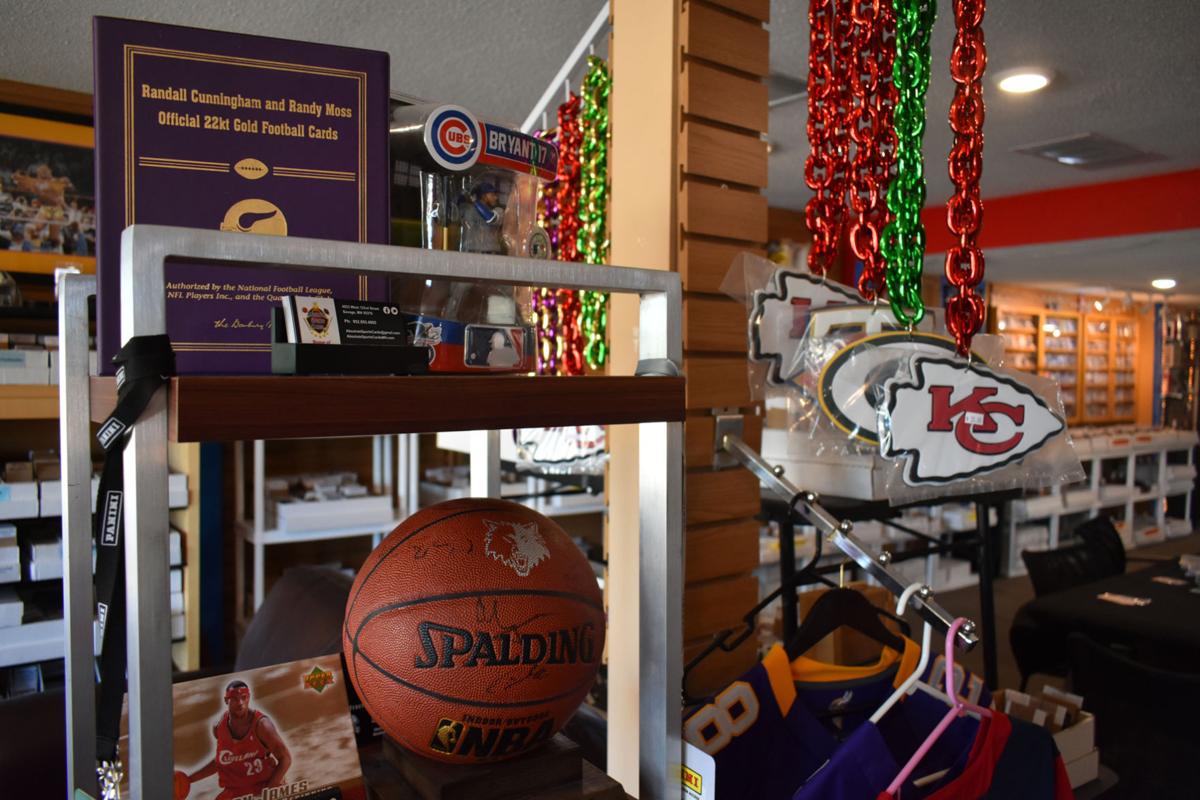 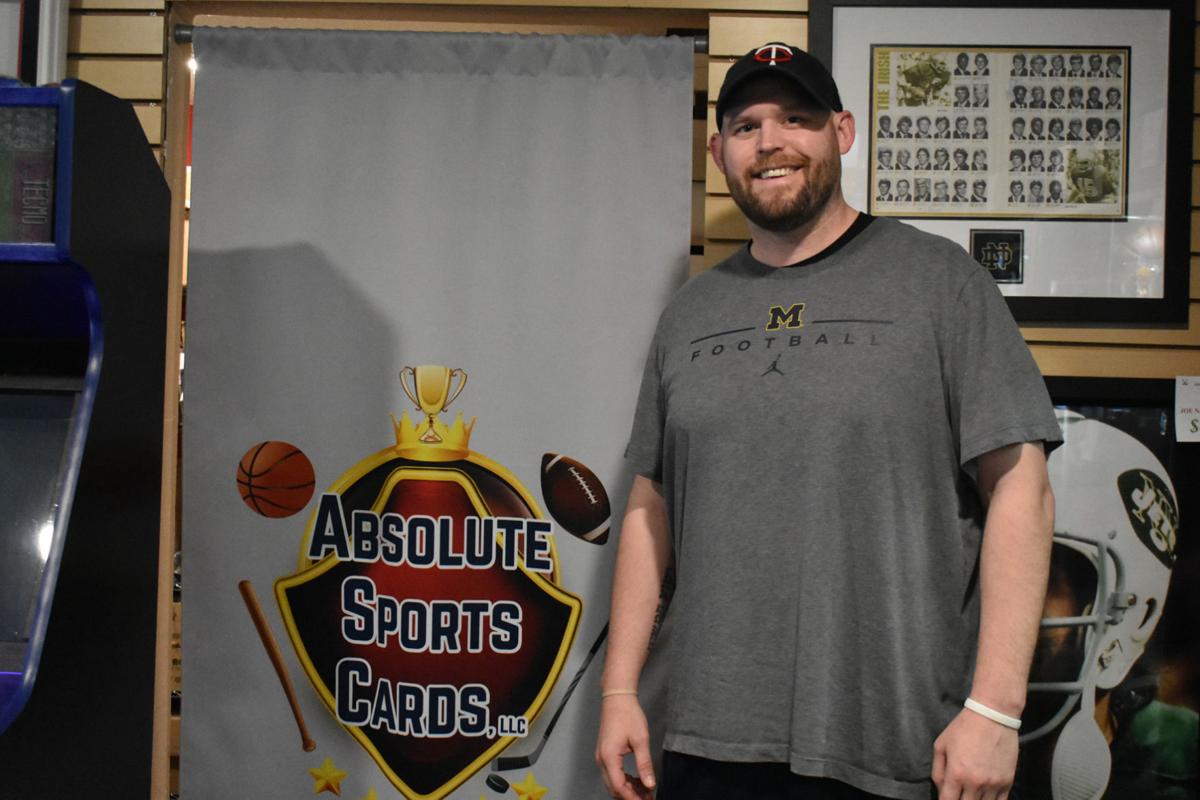 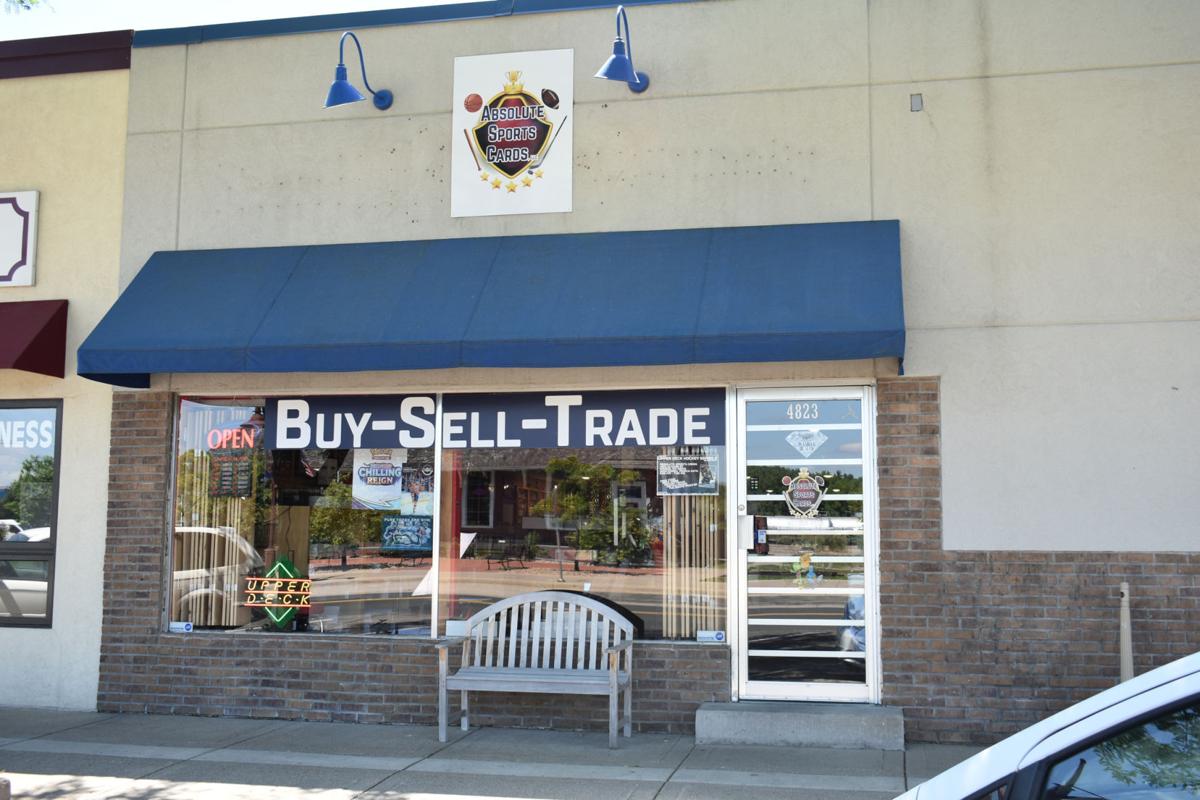 An Andrew Benintendi baseball card is displayed on a table at Absolute Sports Cards.

Eight-year-old Clint Wolcyn walked among tables of sports cards, eyeing a Paul Molitor rookie card selling for $100. His grandfather, who played professional baseball in the 30s, had taken Wolcyn to his first card show.

“Someday, I’ll maybe own that card,” he thought.

Now, a few decades later, he has not only several of Molitor’s rookie cards, but a vast collection of four major sports and an entire company dedicated to his passion.

For Wolcyn, sports run in the family. His dad played baseball for the Minnesota Gophers, alongside hall-of-famers Paul Molitor and Dave Winfield. His three brothers grew up playing several sports and collecting cards.

Wolcyn went on to play college football at the University of Minnesota Duluth and University of Northwestern St. Paul, where he graduated in 2008 with degrees in the Bible and criminal justice.

Wolcyn stopped collecting when he was 12, but later gave in to his entrepreneurial spirit, purchasing and flipping storage units. He learned outlets for selling antiques, jewelry and sports collectibles before his love of sports led him back to his roots: sports cards. The market was making a return.

The sports cards craze, which began in 1900 when tobacco companies began including baseball cards in cigarette packs, has made a notable resurgence within the past year. Football cards are the top seller in the United States, but basketball tops the charts globally.

Two primary groups of customers regularly engage in the market. One group is the collectors, who range from 5 to 25 years of age and are frequently building their collections.

“We love seeing kids get in the hobby,” Wolcyn said. “We have customers that are as young as 5 that know sports and take care of their cards.”

The other class of customers is investors, who are able to invest in, and make significant money off of, cards. One customer purchased a Tom Brady rookie card for $10,000 and sold it this year for $1.7 million. Wolcyn considers himself an investor.

Wolcyn and Hanson fill their inventory by purchasing collections or individual cards from a variety of sources. Sellers discover the store online or walk in after a deep house-cleaning wanting to know the value of some cards.

Absolute Sports Cards is a drop-off location for Professional Sports Authenticators (PSA), a third-party grading company. Customers send cards to be graded through the store, creating the opportunity to maximize the value of their collectibles.

Grading is a process of putting value on a card through a third-party company, the primary company being PSA. The practice came into being to settle disputes between buyers and sellers surrounding card condition. The condition of a card is graded on a scale of one to 10 based on centering, corners, edges and surface.

A PSA 10 could sell for several million dollars.

“Sports cards have become a legitimate alternative investment class, like coins and art, and it’s beginning to mature,” Wolcyn said.

The store has also started to carry pop-culture collectibles, including items related to Star Wars, Pokémon and musicians. Though Wolcyn didn’t grow up playing Pokémon, he has adapted to the trend and deals in Pokémon cards alongside boxes and boxes of baseball memorabilia.

Wolcyn and Hanson plan for a busy summer, setting up at multiple local card shows, continuing events at Shakopee Brew Hall and attending the largest sports card show in the world in July.