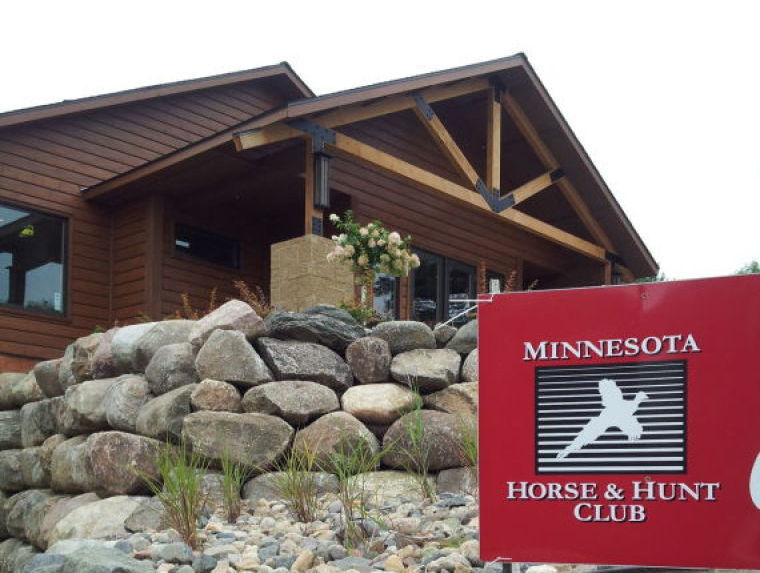 The new Minnesota Horse and Hunt Club in rural Prior Lake. 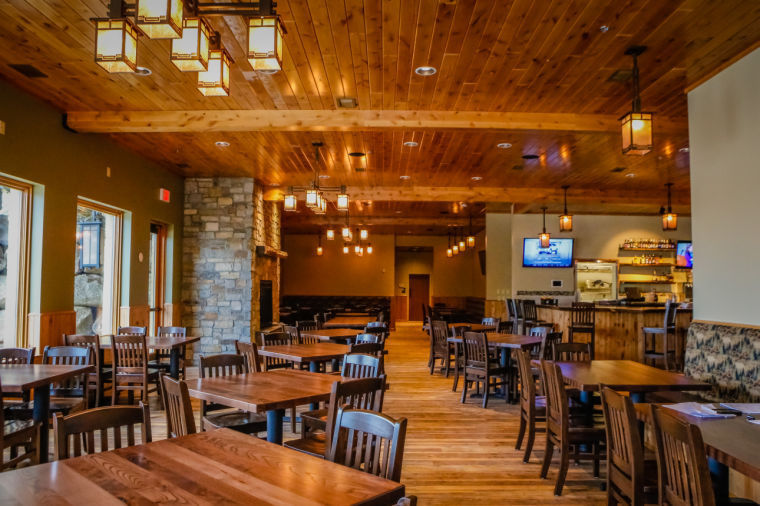 The new dining and bar area makes strong use of wood for an outdoors-like atmosphere.

The new Minnesota Horse and Hunt Club in rural Prior Lake.

The new dining and bar area makes strong use of wood for an outdoors-like atmosphere.

David Penn is the new owner of the Minnesota Horse and Hunt Club following an $11 million sale of the 600-acre event venue and recreation area in Prior Lake.

Penn, the general manager of the club, bought the facility from long time owners Bill Urseth and Randy Travalia in mid-April. An avid hunter, farmer and experienced club manager, Penn called the move “serendipitous” for both himself and the former owners.

“It was kind of a good marriage of all my skill sets,” Penn said.

“They were looking for somebody who could keep it going as Minnesota Horse and Hunt Club,” he added. “That was priority 1. They weren’t necessarily looking to sell, they were more looking for the right person.”

Penn started as a general manager in training with the club in 2018. He plans to run the facility with longtime club employee Bob Burditt. Penn said the pair plans to add more events to the venue’s calendar while maintaining its longstanding reputation.

“We’re just bringing in some fresh into it and trying some new events and expanding on the popularity of all the different things we do out here,” Penn said.

Penn said the sale has been more than a year in the making. He said there was some talk of postponing the sale due to the coronavirus pandemic, but “it was the right thing to do in terms of transferring the ownership.”

Business at the club has remained steady during the pandemic in part because many of the activities that draw people to the club are naturally socially distanced, Penn said. The club, unlike many segments of the economy, didn’t need to make sweeping changes to their operations.

State and federal health officials recommend that households keep at least 6 feet or so from each other in public, and being outdoors seems to help prevent the coronavirus’s spread.

On Thursday the Minnesota Horse and Hunt Club resumed restaurant service. The club plans to offer wedding and event space later in the summer.

“This is my long-term plan and my passion, and we want to keep doing what we’ve been doing out here since the late ‘70s,” Penn said.