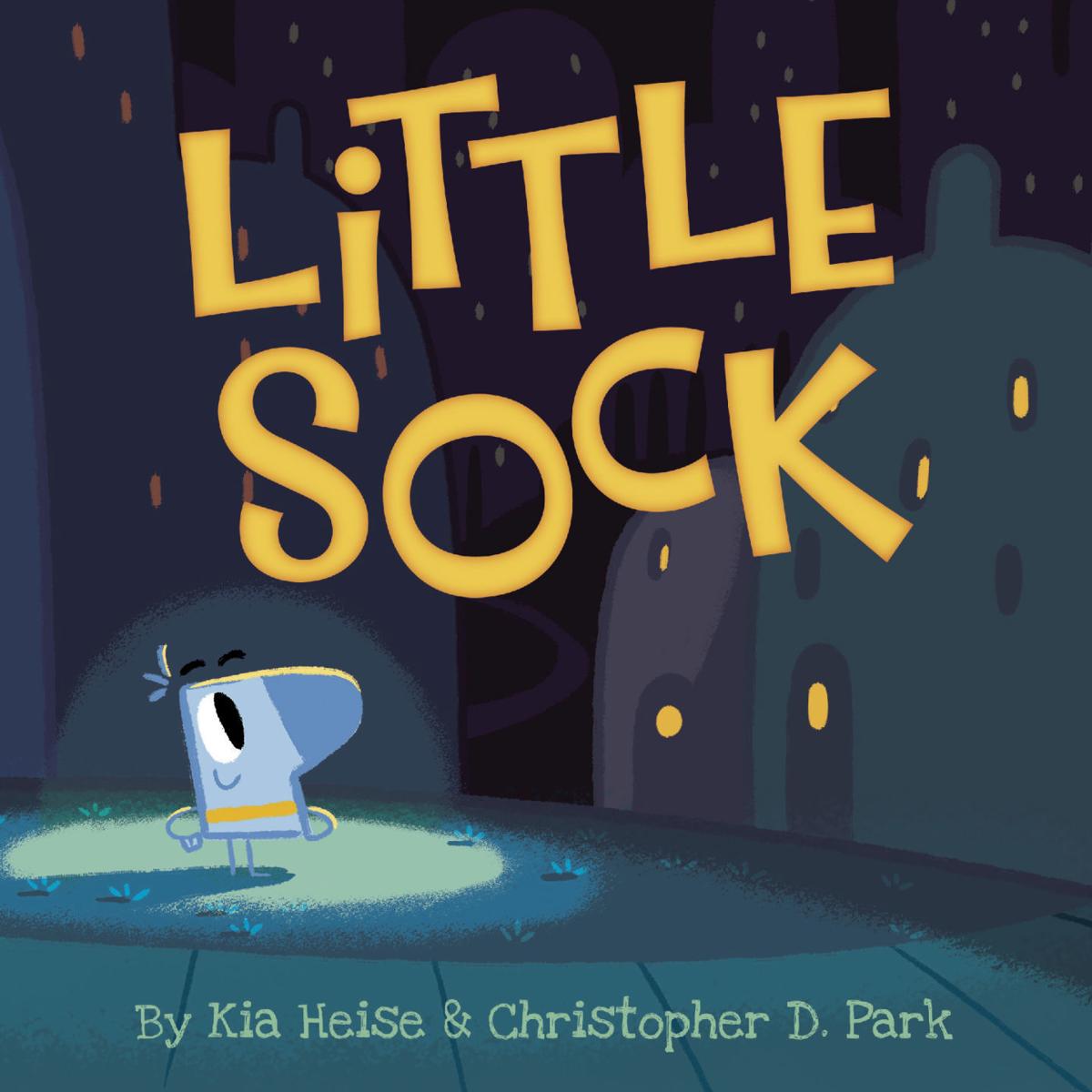 “Little Sock,” by a Prior Lake native and her husband, is on sale at local retailers and book stores and through Amazon. 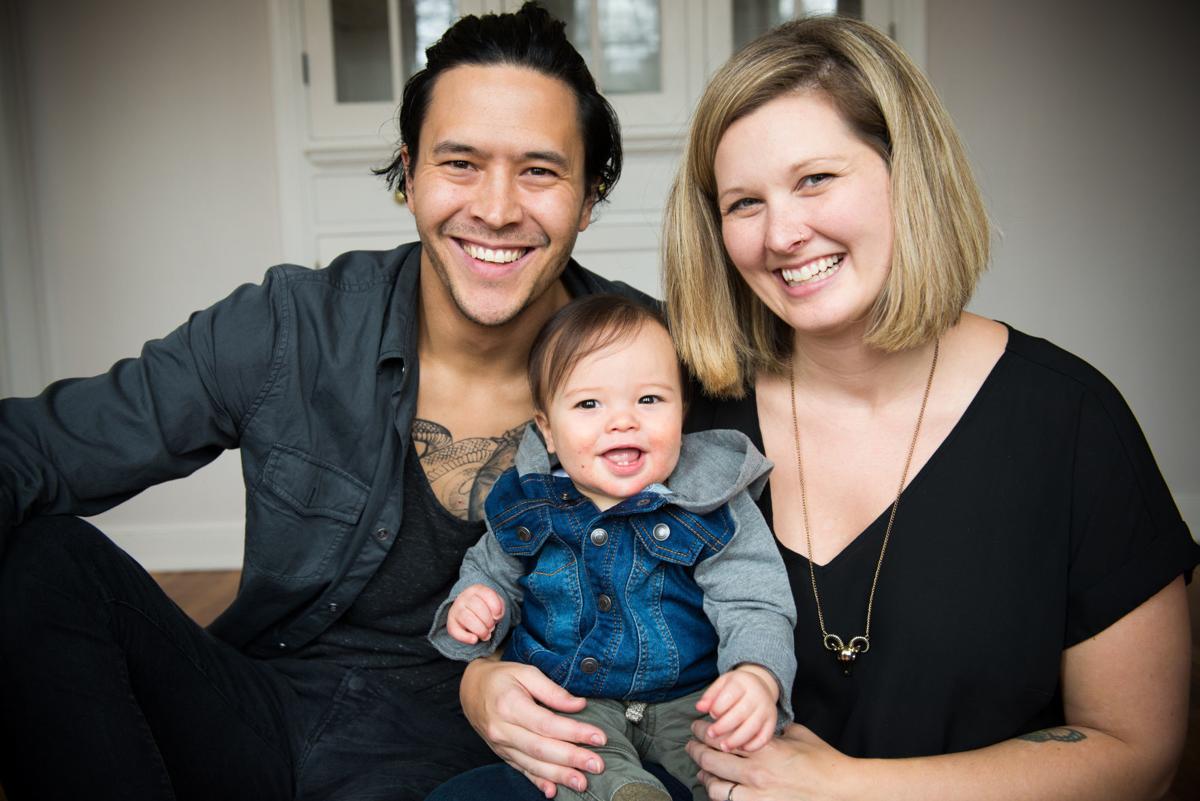 Kia Heise, originally of Prior Lake; her husband, Christopher Park; and their son, Remi, live in Minneapolis.

“Little Sock,” by a Prior Lake native and her husband, is on sale at local retailers and book stores and through Amazon.

Kia Heise, originally of Prior Lake; her husband, Christopher Park; and their son, Remi, live in Minneapolis.

A new children’s book by a Prior Lake native and her husband is about choosing to step out into new adventures while still coming back home at the end of the day, they said this month.

“Little Sock,” by Kia Heise and Christopher Park, focuses on a character of the same name who tires of the dull routine of being worn, washed and put away and decides to set out from the dryer for the dazzling Sock City — thereby answering the question of where those missing socks go.

“We just wanted to write a story that was relatable to everyone and that answers kind of a funny question,” Heise, a Prior Lake High School graduate who lives in Minneapolis with Park and their young son, said in an interview.

It’s the couple’s first children’s book: Heise is a sociology instructor at the University of Minnesota, and Park has illustrated book covers and other projects for more than a decade.

The two said they started the project thinking they’d at least create something they could have as a family even it didn’t get published.

“Now we’re like, we’ve got to do this for the rest of our lives,” Heise said with a laugh.

The book is for very young readers, with a sentence or two at most per page. Most of the space goes to Park’s illustrations, which include socks with the toes for noses in a rainbow of colors and a variety of sizes and personalities.

Children’s books and parents’ reading to kids can help kids understand emotion, diversity and other concepts and improve their literacy and vocabulary, according to the Journal of Childhood Research and other journals.

The couple discussed every aspect of the book’s 30 pages with that in mind, Heise said.

“For such a small book, there was so much back and forth and so many conversations about what he should or shouldn’t do,” Heise said. Should Little Sock set off on accident or by choice? Does he return at the end?

They decided to make it deliberate and to have him return so kids can explore ideas about making their own decisions and know they can have adventures and a home base at the same time. Park said librarians and teachers have also told him the variety of sock characters has helped them talk with kids about emotions and self-expression.

The book is published by Michigan-based Sleeping Bear Press and sells for about $15 on Amazon and at local retailers and bookstores. More about Heise and Park’s work can be found online at chrisandkia.com.