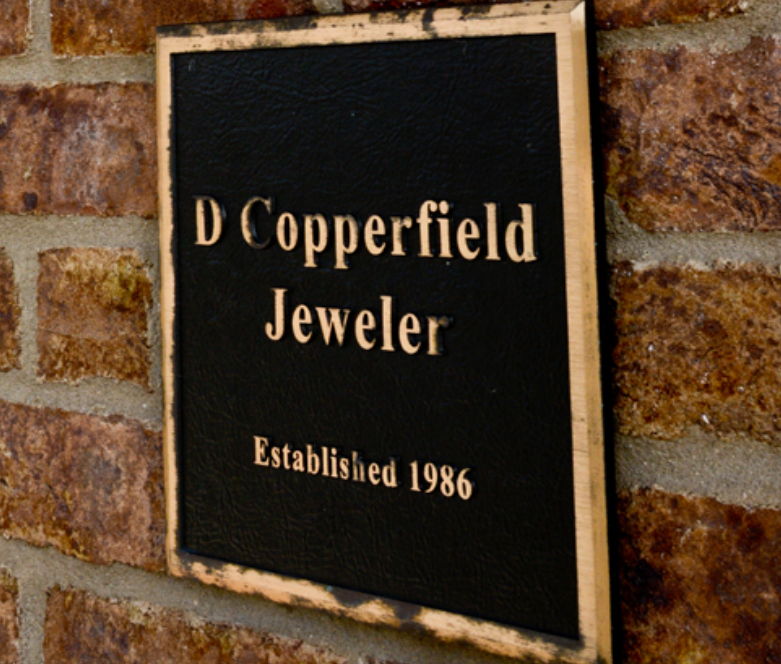 D Copperfield Jewelers is closing after 33 years in business in Prior Lake. 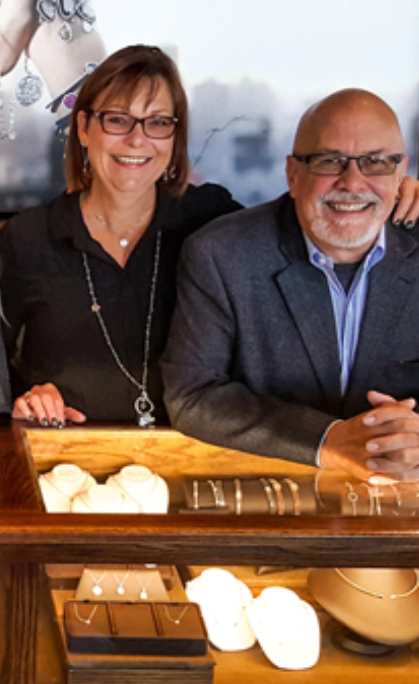 D Copperfield Jewelers is closing after 33 years in business in Prior Lake.

Black Friday came a few days early at downtown Prior Lake’s D. Copperfield Jewelers on Tuesday, the first day of its going-out-of-business sale.

Owners LuAnn and Michael Reichow the day before announced they’re retiring and closing the shop on the corner of Main and Hastings avenues after more than 30 years in that location and more than 40 years in the jewelry business.

“It was such a hard decision,” LuAnn Reichow told a customer Tuesday as she and her husband and staff members worked the counters. But the reason for closing was simple, she said in an interview: “enjoying grandbabies.”

Dozens of customers packed the business within a few minutes of opening that morning to peruse cases of glittering rings, necklaces and watches with prices marked down hundreds, even thousands of dollars. More than $2 million in inventory needs to go out the door, according to the shop’s website.

Some were looking for engagement rings or other romantic or family gifts. Others were just browsing.

Linda Hall said the company remade her wedding ring two decades ago with a diamond from her husband’s Masonic ring after the original fell out. She’s come by every year since to make sure the prongs are still tight and came Tuesday for one last time. Michael Reichow suggested coming by next week, when the crowd might thin.

“They’ve always been great people,” Hall said, stooping to pet the family’s dog, Ella, that wandered the store. She’s never been a big jewelry person, she added, but she’s become attached to the place.

Mike Reichow started out decades ago making horseshoes, according to a news release about the closure; then his mom saw a jewelry design made with horseshoes and asked if he could make one.

Mike Reichow switched to silversmithing and opened his first jewelry shop in Bloomington with his wife in 1976. They opened D Copperfield 10 years later.

Since then, Mike Reichow has made thousands of one-of-a-kind pieces, his wife said Tuesday. He has no plans to continue his craft: “I’m done,” and taking time off for family and travel, he said with a smile.

Since D Copperfield is a mom-and-pop store, it’d either need to go to a family member or close, LuAnn Reichow said. Their children all have careers of their own, so they chose the latter.

The shop will stay open only as long as there’s merchandise left.

“We are overwhelmed with gratitude for the work we’ve had the pleasure of doing, the people we’ve gotten to know so well, and the community we’ve seen grow here in downtown Prior Lake,” the couple said in the news release.

A Sunday morning burglary of D Copperfield Jeweler resulted in the loss of an estimated $60,000 in merchandise, according to Prior Lake Police.