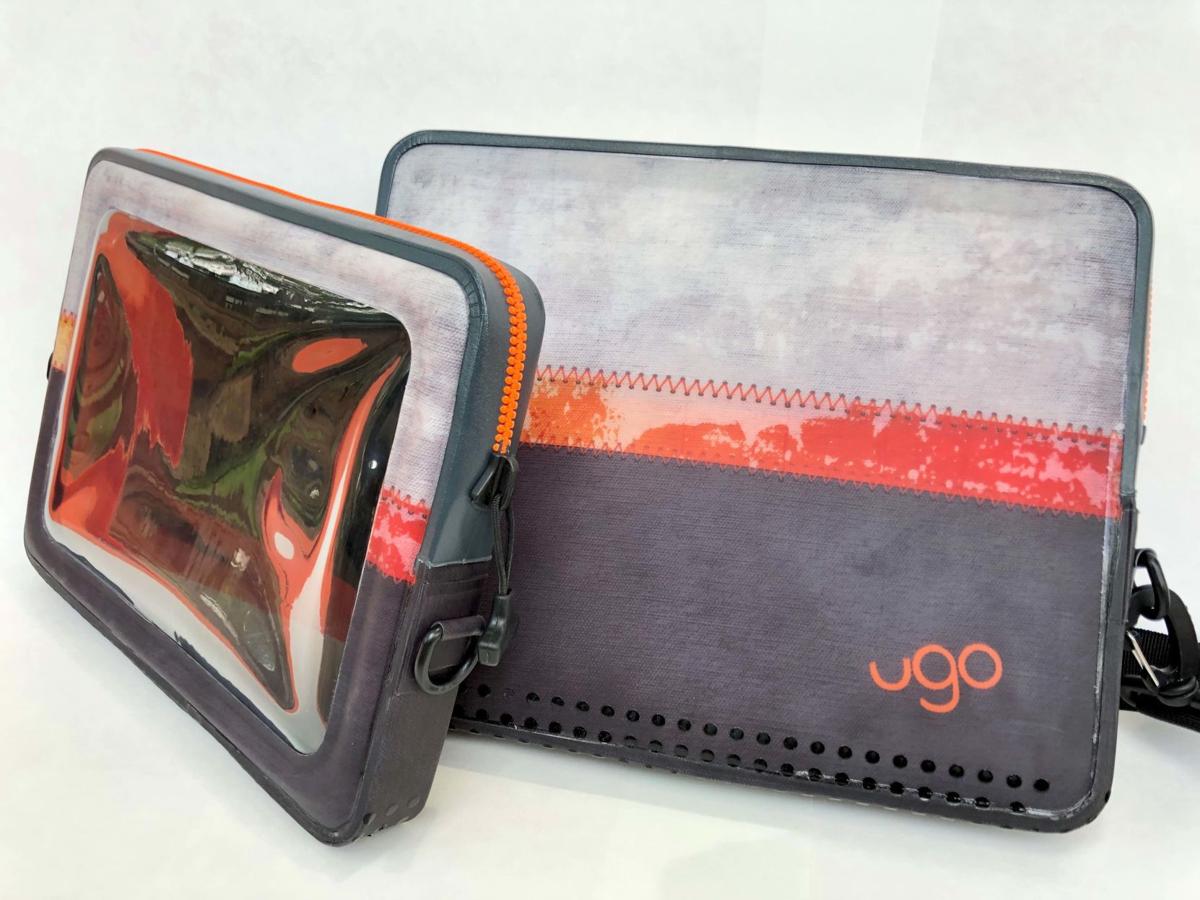 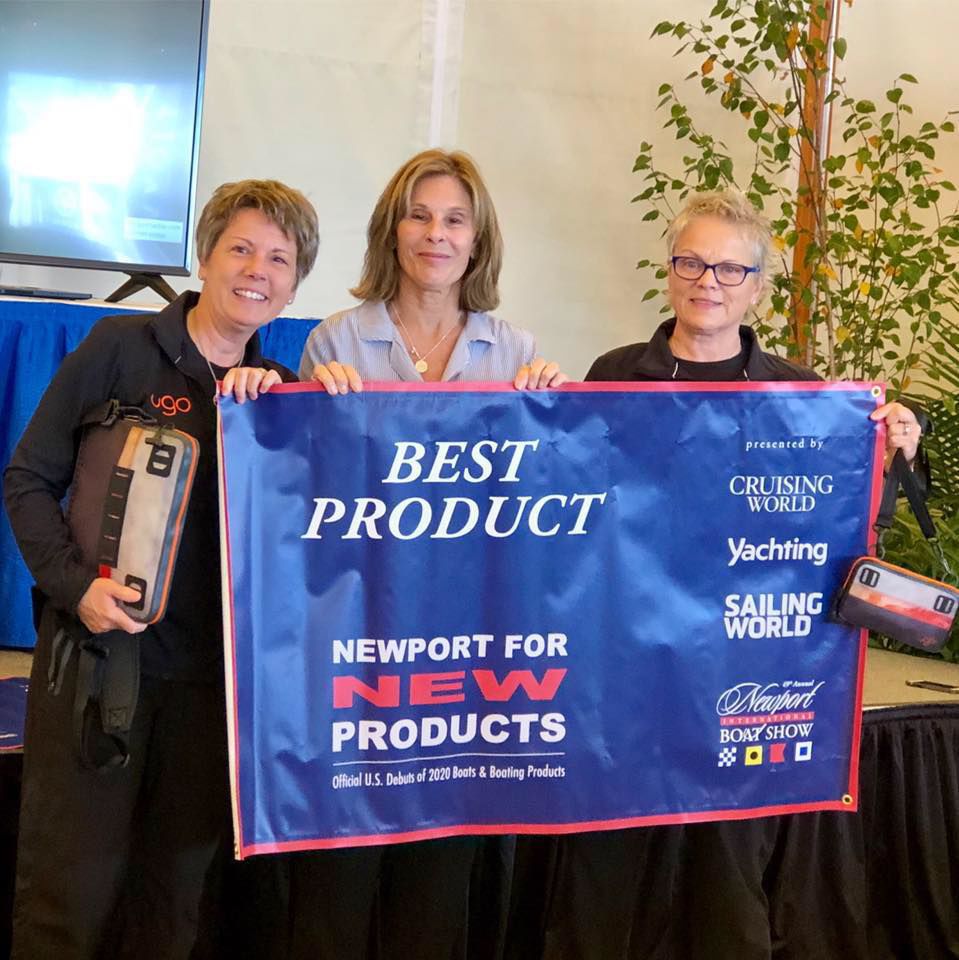 The news brought tears of joy to Melanie Cole and Vicky DeRouchey’s eyes: The UGO Wear tablet, the second product from their Prior Lake company, was named best new product overall at an international boat show in Rhode Island.

“We were emotionally taken back by it all because it’s five years of complete validation,” Cole said. “You know you work so hard, you’re this little company — this little startup. And now you have this industry recognition that you did it right.”

Cole said the company decided to create the tablet bag two years ago for the modern sailor, kayaker or boater who relies on a tablet for weather alerts and navigation. UGO’s dry bags float and give customers waterproof use of their devices regardless of the depth or length of time in the water.

“Quite frankly, if they were to lose their tablets to a drop overboard or sea and salt air corroding it, they’re kind of cruising blind,” Cole said. “So it’s very important to them.”

The Newport International Boat Show pitted the product against products from over 600 other competitors, including big names like Garmin. UGO made waves by winning best new product both overall and for operations, safety and maintenance.

“We’re very humble people, but now it’s something that we get to tout as our own,” Cole said. “Hard work really does pay off, and we proved that.”

The expert judges at the Newport show lauded the company’s forward thinking and the tablet bag’s preparedness for any water situation.

“We admired the (research and development) which went into the product, the welded seams, the wetsuit zippers and more,” judges wrote in a news release.

The products’ ability to follow the customer anywhere is something Cole and DeRouchey had sought for years as consumers. Cole lost her fair share of phones to the depths of Prior Lake and said they were tired of other waterproof cases and dry bags coming up short.

Five years later, Cole said bags, which combine the technology of a wetsuit and waterproof case, have proven themselves. After thousands of sales, Cole said no customer has reported a phone failure or sunken case.

UGO placed second in Scott County’s FAST-TRACK competition for new businesses in 2018, in which companies face a panel of judges scrutinizing the creativity, usefulness and viability of their ideas.

The company has bigger plans on the horizon. Cole said UGO Wear is developing a bag specifically for their angler clients ahead of the 2020 ICAST fishing show. The new case will give pro-anglers the ability to use both their phone’s forward- and backward-facing cameras to record their catches before releasing the fish.