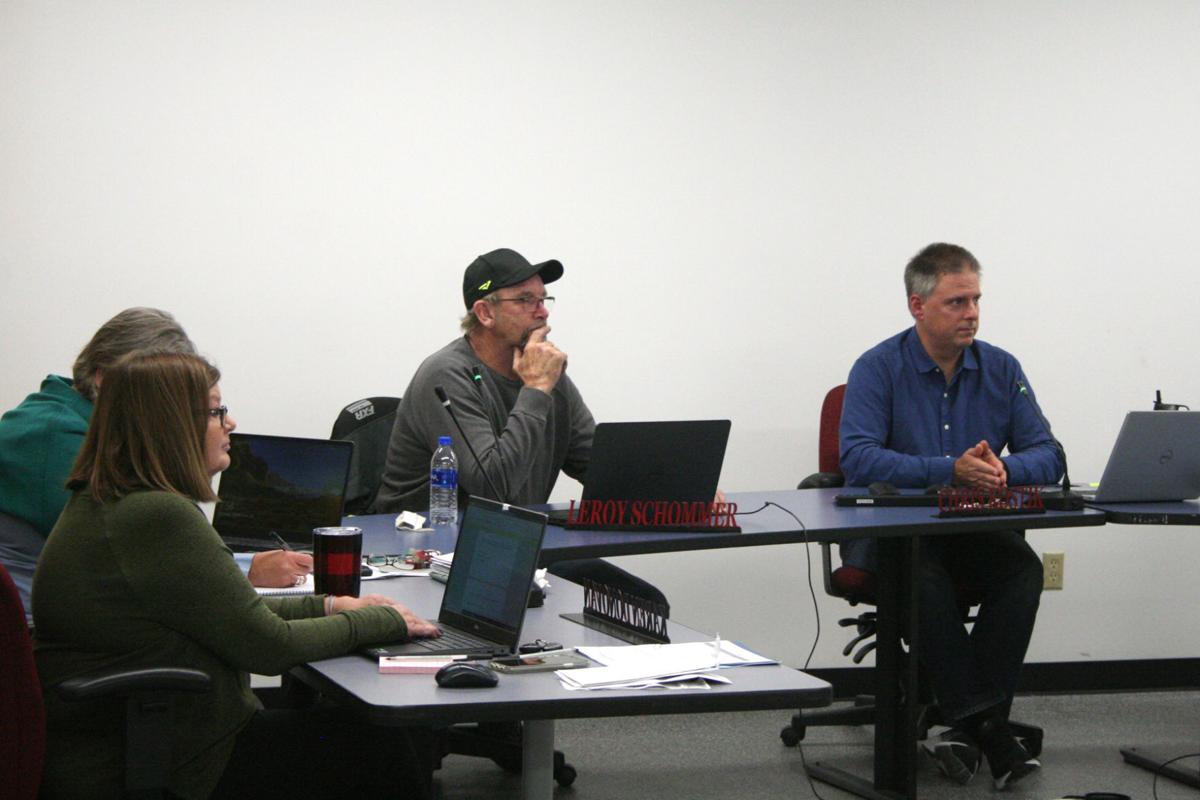 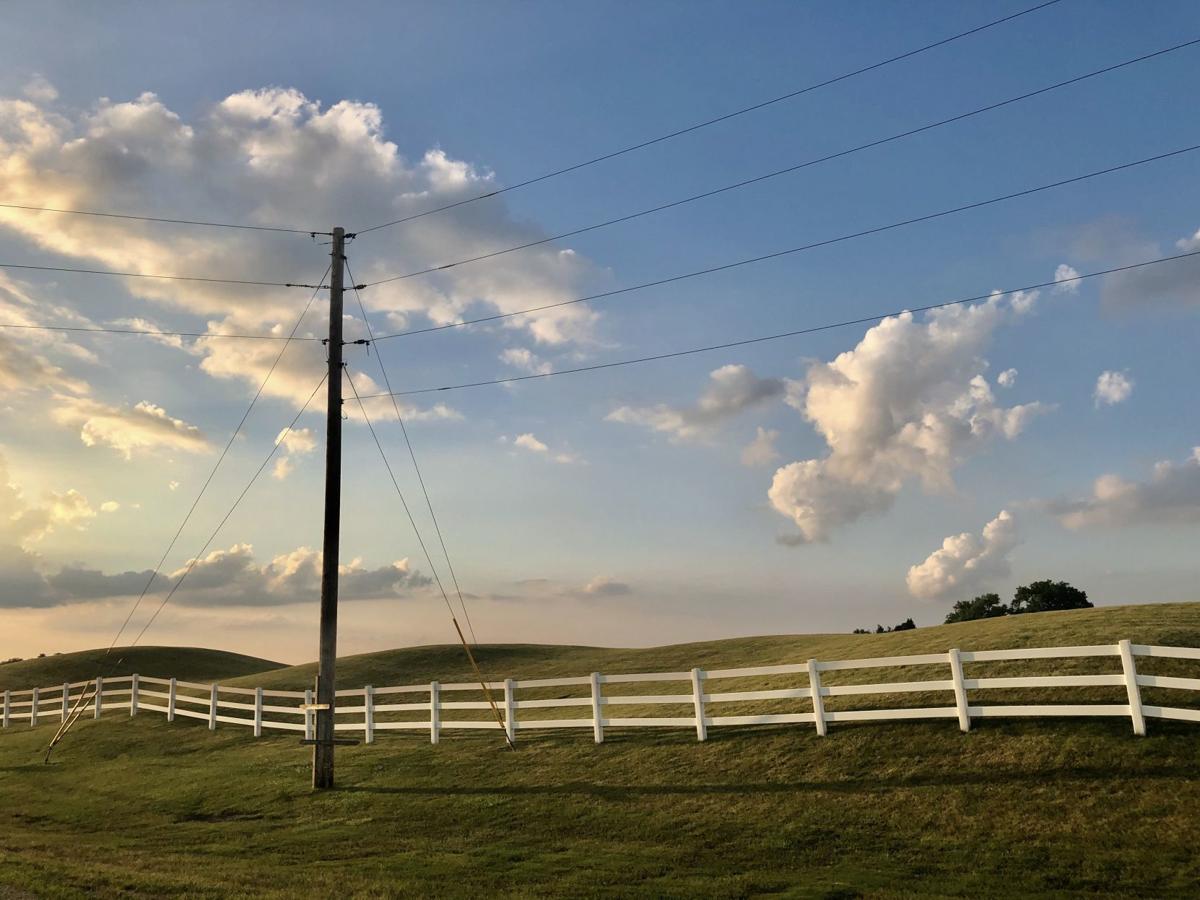 Photo by Christine SchusterCredit River Township, on track to become a city, could hold its first municipal election early next year.

Photo by Christine SchusterCredit River Township, on track to become a city, could hold its first municipal election early next year.

Credit River Township is on its way to becoming a city.

The township approved a resolution to petition state authorities to begin the process of changing Credit River Township to the City of Credit River at a July meeting.

Township staff have since sent notice of their plans for incorporation to the surrounding municipalities and are currently waiting for a hearing date to be set by a chief administrative law judge, which they expect to take place mid-November. Credit River will then hold a special election to elect a city council and mayor, officially changing the township to a city.

These plans have come with many questions from Credit River's nearly 6,000 residents. To address these questions and concerns, the town board held a Q&A session on Sept. 28, which over 50 people tuned-in online.

Credit River was first established in 1858. In 1968 the Northern portion of Credit River Township was to be annexed by Prior Lake, but the plans fell through. While they never came to fruition, this laid the foundation for the current plans of incorporation, Board Chair Chris Kostik said.

“You either control your future or someone is going to control it for you and that’s our case in Credit River,” Kostik said. “If we don’t control our future, there will be another municipality that will. We need to make sure that we’re on our path to control it and keep Credit River, Credit River.”

In neighboring Savage, development has reached the northern border of Credit River. State statute allows cities to annex land without permission from townships. The incorporation is a way to prepare the township for future development, Kostik said.

Plans for the change have been underway for over a decade, he explained. The town completed a financial impact study of incorporation in 2008 and has been reserving funds in the resident-approved levy in anticipation of the incorporation ever since.

Here are some of the impacts of the incorporation addressed by the board or brought up by attendees:

A widely expressed concern of residents was how the incorporation would affect their taxes. But the change will not automatically result in changes to resident's taxes, Kostik said, as becoming a city does not increase spending and spending will still be controlled by the council. Residents would only see an increase in their taxes if they desired the city provide more services such as a parks and recreation department.

All current township contracts, ordinances and agreements will remain the same after incorporation. The township is currently working to update its fire services partnership with Prior Lake and Spring Lake.

The board has been engaging with the Scott County Sheriff’s Office to contract one full-time deputy.

“We have come to what we believe is a good agreement and we expect to approve that agreement at our board meeting next week with the anticipation that the deputy will start patrolling Credit River 40 hours a week beginning Jan. 4,” Kostik said. “That comes with some cost but again it fit into next year's budget without significantly raising the levy.”

In August the Metropolitan Council approved Credit River’s 2040 Comprehensive Plan, which addresses future land use. The plan was adopted by the board at a September meeting.

The township is working on transitioning planning and zoning from Scott County to Credit River. It’s expected to be in place by the end of 2020.

“Planning and zoning activities do get funded by the building fees and other permit fees. So in 2020, for a point of reference, Scott County collected over $200,000 in permit fees from Credit River, so that will fund the planning and zoning activities,” Kostik said. “Again, this was a step that was already in progress long before the incorporation.”

Small lots in the northern portion of the township are in need of municipal sewer and water as the current system is not environmentally sustainable, Kostik said. Regardless of incorporation the lots would require these services, he added.

The areas in need of municipal sewer and water will be added to the town’s capital improvement plan for future construction.

A resident asked if neighboring communities would be able to handle the additional sewer and water needs of Credit River residents.

Kostik said the town has been working with Savage on a potential services agreement with the intent to purchase water from Savage so they would not have to immediately make a large investment in water treatment or a water tower. Credit River would start budgeting for its own water services should they begin to strain others resources.

Once a city, Credit River would also be eligible for state aid it currently does not receive, such as state distributed Local Government Aid funds and Municipal State Aid, which is an estimated $300,000 annually, according to a presentation shared by the board.

A few residents during the meeting asked if the incorporation would in any way affect their postal code as Credit River Township residents currently have either a Prior Lake or Lakeville address.

Township Supervisor Paul Howe said that the postal service requires a city establish 25,000 new deliveries or 50 carrier routes before they can be considered for a new zip code. Because of this, it’s not likely that residents will be writing the City of Credit River on their mail anytime in the near future.

The biggest change from township to city would be the name change Kostik said.

“In conclusion, progress toward incorporation has been going on for many years,” he said. “[We’ve] been operating as an urban township for many years which really operates more like a city then it does a township.”

The 2040 Comprehensive Plan, the resolution and more information on the incorporation can be found at creditriver-mn.gov.

Credit River resident Bob Davis said he found the Q&A session to gather more information and form his own opinion on the incorporation.

After listening to the presentation he said he could see no disadvantages to Credit River becoming a city.

Some of the benefits would be "protection of the boundaries, as they point out, is very important; the ability to control our own destiny and the fact that we'd be able to do that by becoming a city; and the money we could get in addition from the state to help run the city," Davis said. "It protects our boundaries, it protects Credit River and actually helps gain state monies that we're not now getting."