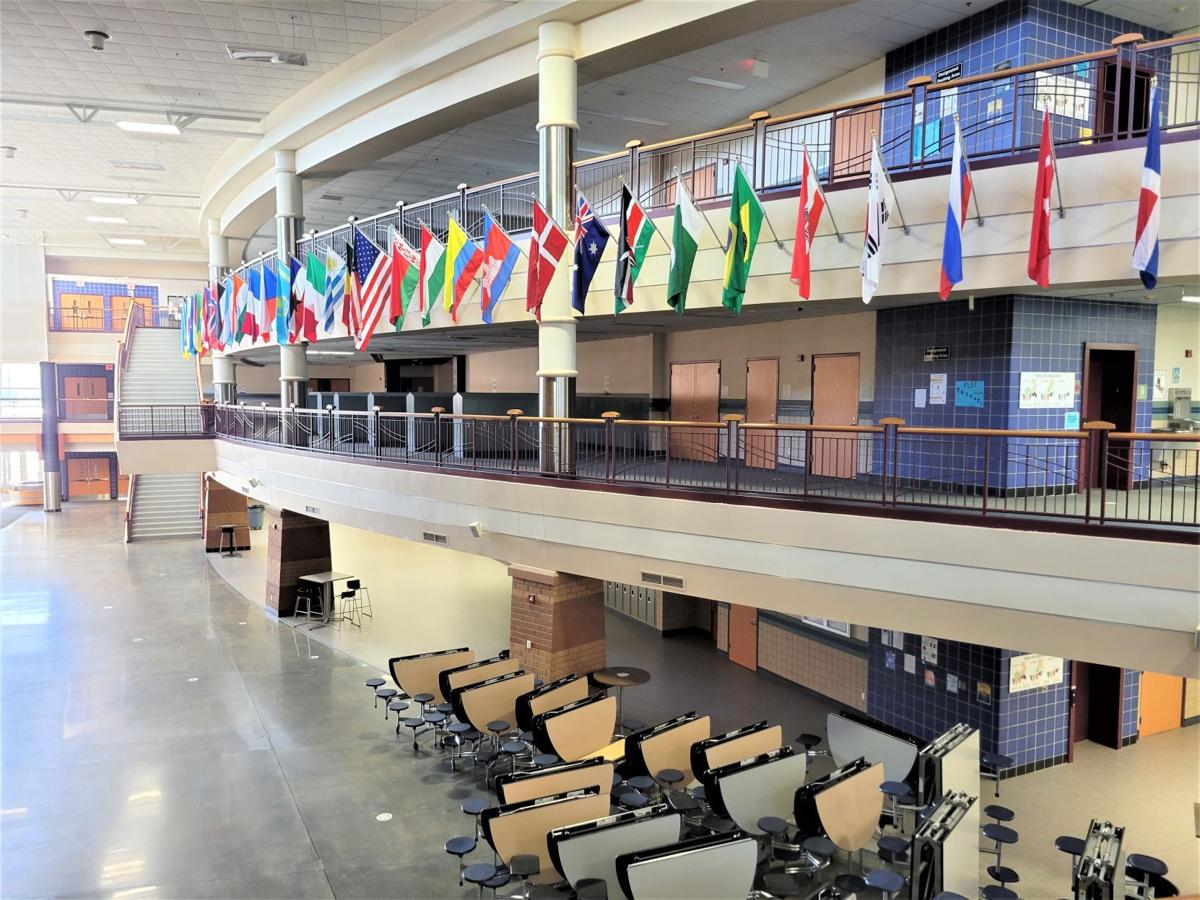 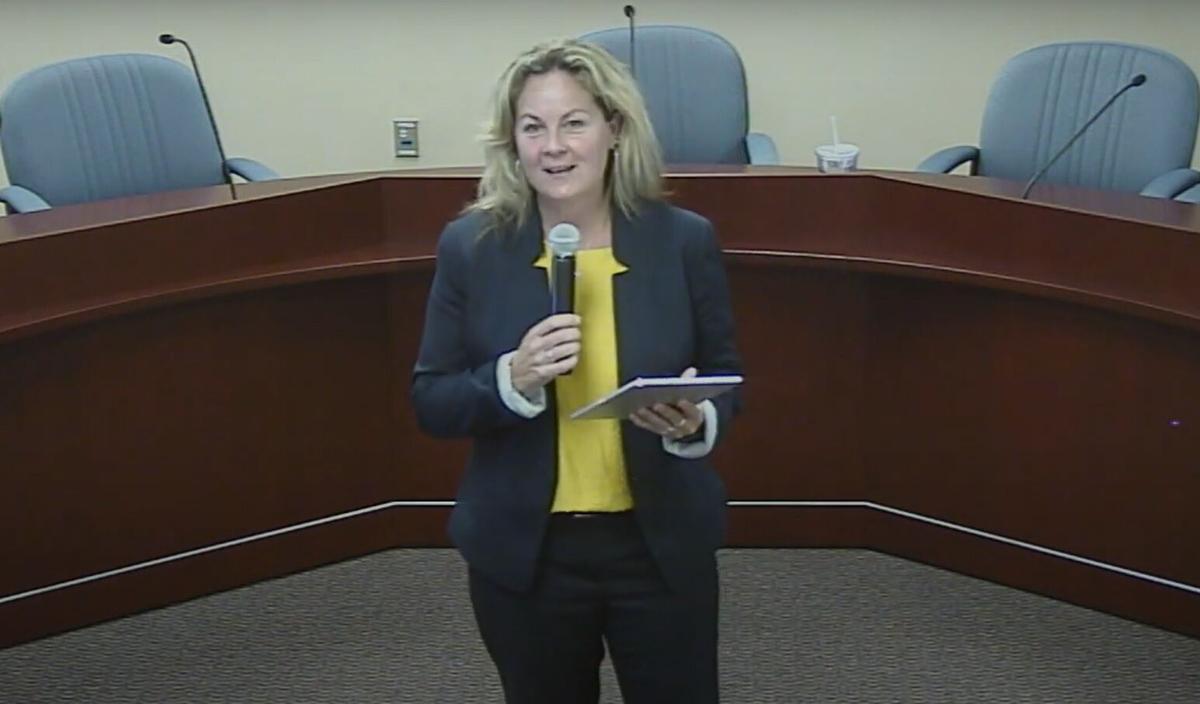 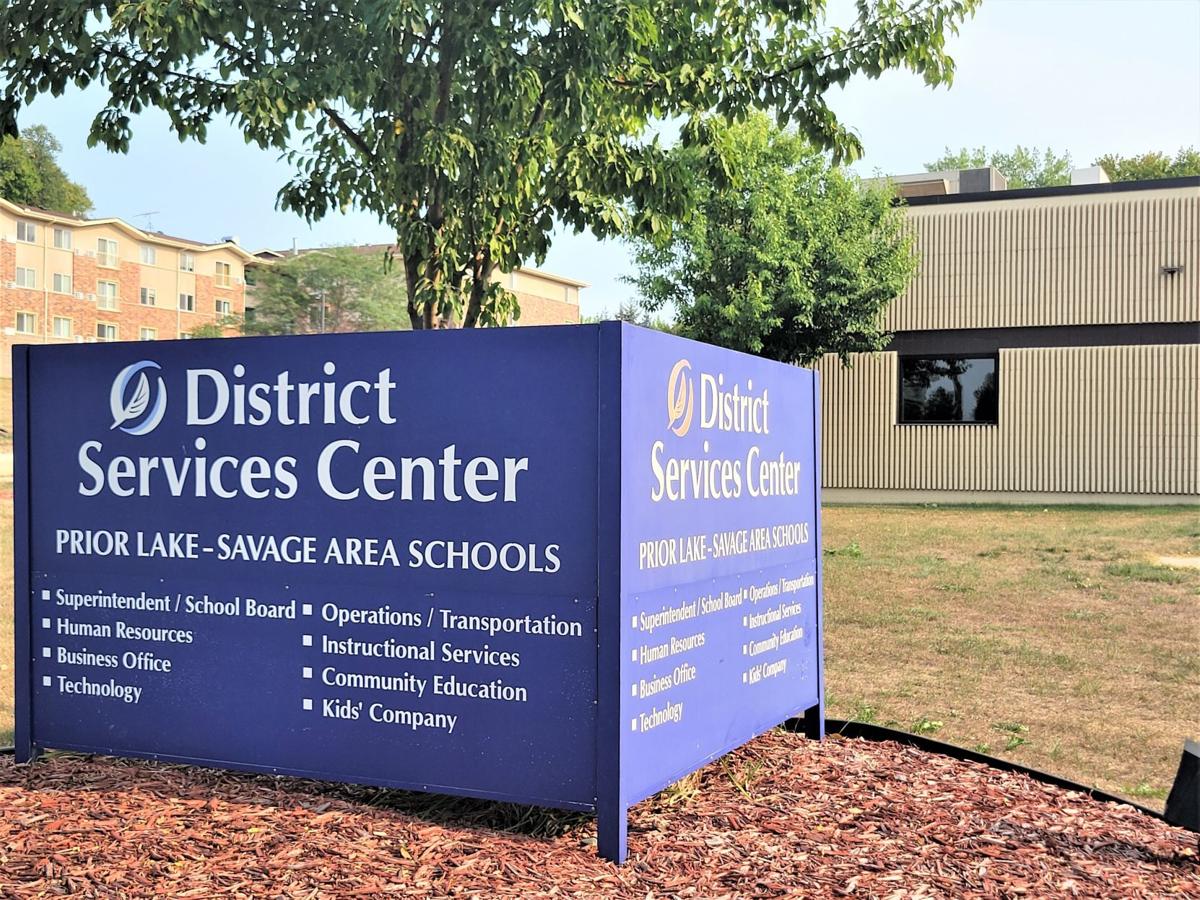 The Prior Lake-Savage Area School Board held an information session Oct. 12 regarding the upcoming referendum, which will ask voters whether or not to pass a technology levy funding request on Election Day, Nov. 2.

Superintendent Teri Staloch refreshed the community on the proposal along with other school officials at the Tuesday night session.

On Nov. 2, PLSAS district residents will be asked to vote on a 10-year, $3.5 million per year technology levy funding request for district schools. District officials say the levy will help provide students and staff with the tools and support they need to maximize classroom learning, keep technology infrastructure up to date and enhance school safety and security.

PLSAS is one of the only neighboring and comparable districts without a voter-approved technology levy.

Safety and learning concerns Jessica Olstad, spokesperson for PLSAS Tech Yes — a citizen advocacy group that encourages residents to vote yes for the PLSAS technology levy — said she is a huge supporter of the district and thinks a technology levy is a step in the right direction for students’ futures.

“This is an investment in our kids’ future and I think the biggest piece of this is the longevity of it. This is not a quick fix, this is not something that we need to think of just for a year,” said Olstad. “This is a 10-year levy and this is something that I feel strongly about. We have a lot of supporters in our district and between my husband and I, we just want to do anything we can do to get the word out about the importance of this.”

Olstad, who is a mother of two PLSAS students, said the tech levy isn’t just to provide devices, but for school security and infrastructure.

“People think of the word technology and many people automatically go to devices and computers, and yes, that is a big part of this, for sure — but I think the other pieces of this are just as important, even more so,” said Olstad. “This is for security for our district and this is camera equipment for crisis management programs to keep everyone safe and up to speed on the latest training.”

Olstad said it is time that PLSAS has a tech levy of its own to compete with other schools that already have a designated technology levy in place.

“We have some outdated curriculum that technology can help enhance. From a staffing perspective, there are two people in charge of 8,000 devices in our district. Heaven help us if somebody gets sick or one of them goes on vacation. That’s not enough help,” said Olstad. “I think there are so many aspects to this outside of just the devices themselves that are so important. Over the next 10 years we can really make our district the top notch district I know it can be. It already is a top notch district, it just needs a little nudge.”

Olstad said she respects opposing views but believes voting yes on the tech levy will alleviate pressure on the General Fund that can be used on other school needs.

“This is the long game, this is not a blank check for the school board to do whatever they want. This is for a specific reason. This is money so that it will be spent so that other pieces of the General Fund won’t be touched,” she said. “I would just ask people to consider the longevity of this and the long term effects. These kids are our future work force and we want them to be schooled on all matters of technology.”

Spending concerns Chip Sharratt, a district resident, said some community members are concerned and hesitant about voting for the tech levy due to the 2017 bond referendum to build a new elementary school and make renovations to other buildings, which was later followed by additional building improvements using Long-Term Facilities Maintenance dollars.

In November 2017, voters approved both the $109.3 million bond referendum and a $250-per-pupil increase in the 10-year operating levy.

“I think the biggest concern we have is if we approve the tech levy budget, how can the community be assured that all the money that is going to be put into that tech budget is spent on tech? Especially now with the district in financial distress,” said Sharratt. “I think that’s the biggest concern for people hesitating on the tech budget. There is a need for tech, I agree with that. The hesitation is that we lost trust in the district ... How do we trust that they’re going to say they’re going to use that tech money strictly for tech?”

Sharratt said if the school board was more transparent he would reconsider his opinion on the technology levy.

“The district has made mistakes relating to technology in the past. If they can get their act together and get good people to execute a good tech program and if they can guarantee that every penny that comes in for technology be spent on technology, then I’d say OK,” Sharratt said. “But history says we can’t trust the district because of the many mistakes that have been made in the last five years.”

Olstad said the current referendum is very different from the one voters approved a few years ago.

“That referendum was a bond for buildings. This is how I remember it and it’s always stuck with me. Bonds are for buildings, levies are for learning,” said Olstad. “That referendum from a couple of years ago that helped build our new elementary school was drastically needed. It’s a different bucket of money. So, this levy is for everything teachers need to teach and the tools they need to teach. That money from a couple of years ago, yes, it was a lot of money — and it was used wisely. Our audits came back clean for the school board and it has been clean for the past 11 years. They’re spending it the way it was intended and it was money well spent.”

"This is an investment in our kids’ future and I think the biggest piece of this is the longevity of it."

"There is a need for tech, I agree with that. The situation is that we lost trust in the district."