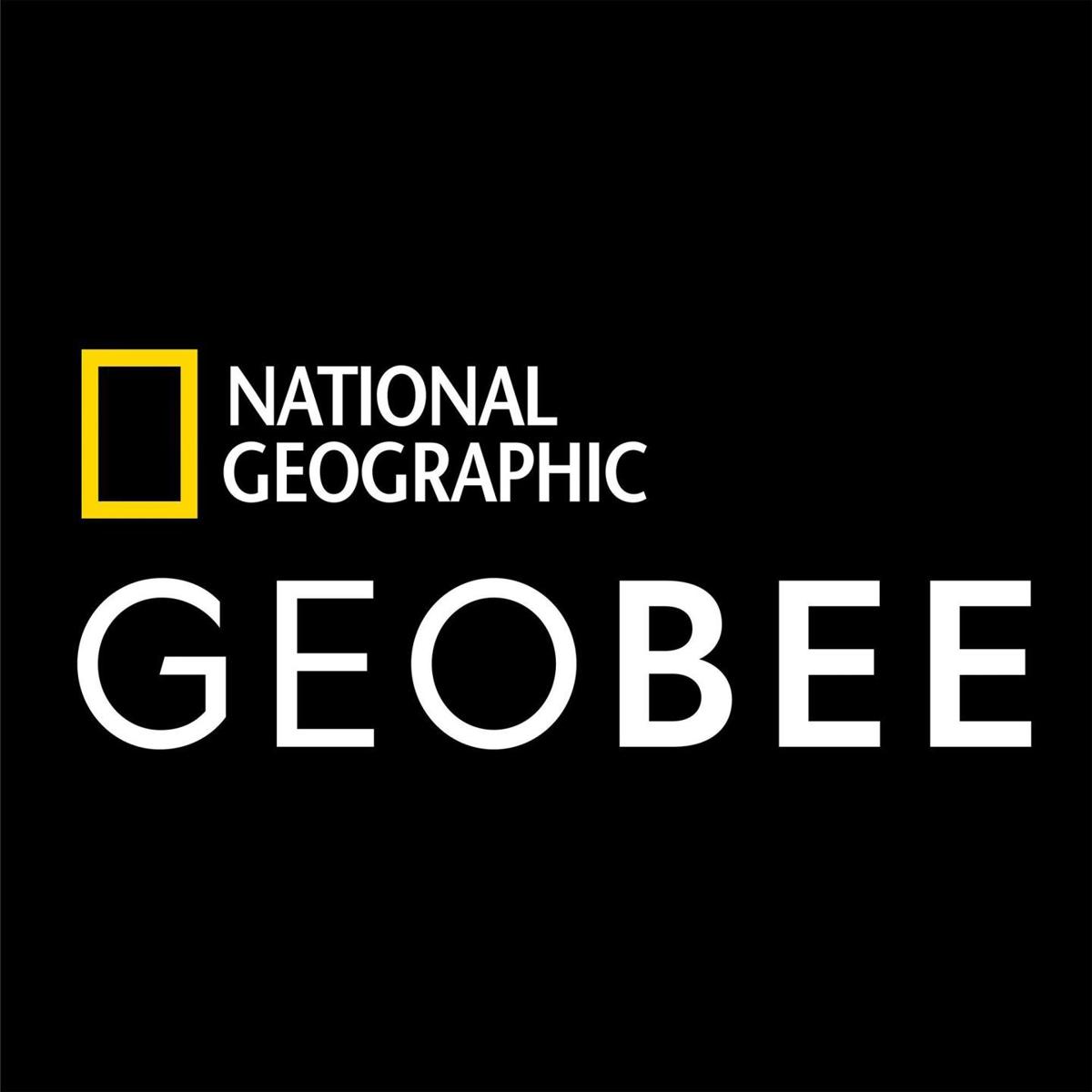 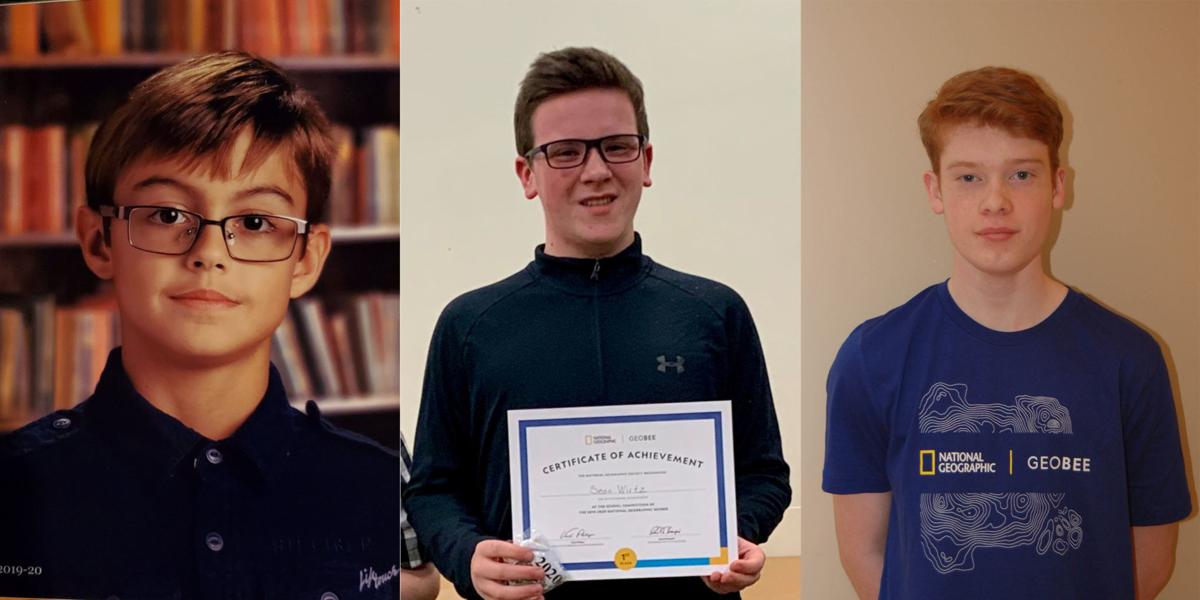 Local students (from left) Aleksey Kaladzinski, Caleb Woodson and Sean Wirtz were on their way to the state National Geographic GeoBee this month until it was cancelled because of the pandemic.

Local students (from left) Aleksey Kaladzinski, Caleb Woodson and Sean Wirtz were on their way to the state National Geographic GeoBee this month until it was cancelled because of the pandemic.

It's not just athletic competitions that are getting cancelled; academic contests have shut down, too.

Three students from Prior Lake or Savage earlier this year were among the state's top 100 contenders in the National Geographic GeoBee, a geography competition where participants one by one must answer questions correctly over several rounds, similar to a spelling bee.

They were on their way to the state contest, set for March 27, and possibly nationals before all bees were cancelled nationwide because of COVID-19.

"We recognize the tremendous amount of time and effort that students, teachers, coordinators, administrators, parents and staff have poured into these competitions," Vicki Phillips, executive vice president and chief education officer at the National Geographic Society, said in a statement.

"We are deeply saddened by this turn of events and did not make this decision lightly."

"It is a pretty big disappointment, because we’ve been studying for months," said Aleksey, whose father, Eugene, worked with him every day on the subject. But he plans to try again next year.

The three boys said they had all become interested in geography, history and other subjects from a precocious young age. Aleksey would look at maps while traveling to visit relatives in Belarus; Caleb liked the "Civilization" games and world history books, and Sean recounted burying his nose in an atlas as a toddler.

"I read it over and over, and I eventually destroyed it," he said.

They each qualified for state first by winning their school bee or, in Sean's case, the area homeschoolers competition. Then they had to take a quiz, the top 100 scorers of which would move on to state.

The GeoBee is open only up to eighth grade, so Sean and Caleb won't get more chances at it. But both said they'll probably be interested in geography for a long time; Sean voiced interest in going into anthropology someday.

Holly Woodson, Caleb's mother, said her brother had gone to state, and her mother tutored Caleb as she did his uncle.

She said she's said Caleb lost the chance to spend time with 99 other kids like him. Among all of the school closures and other changes, she said, "I think the biggest thing we’re going to miss is the Geography Bee."