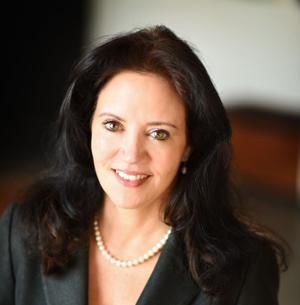 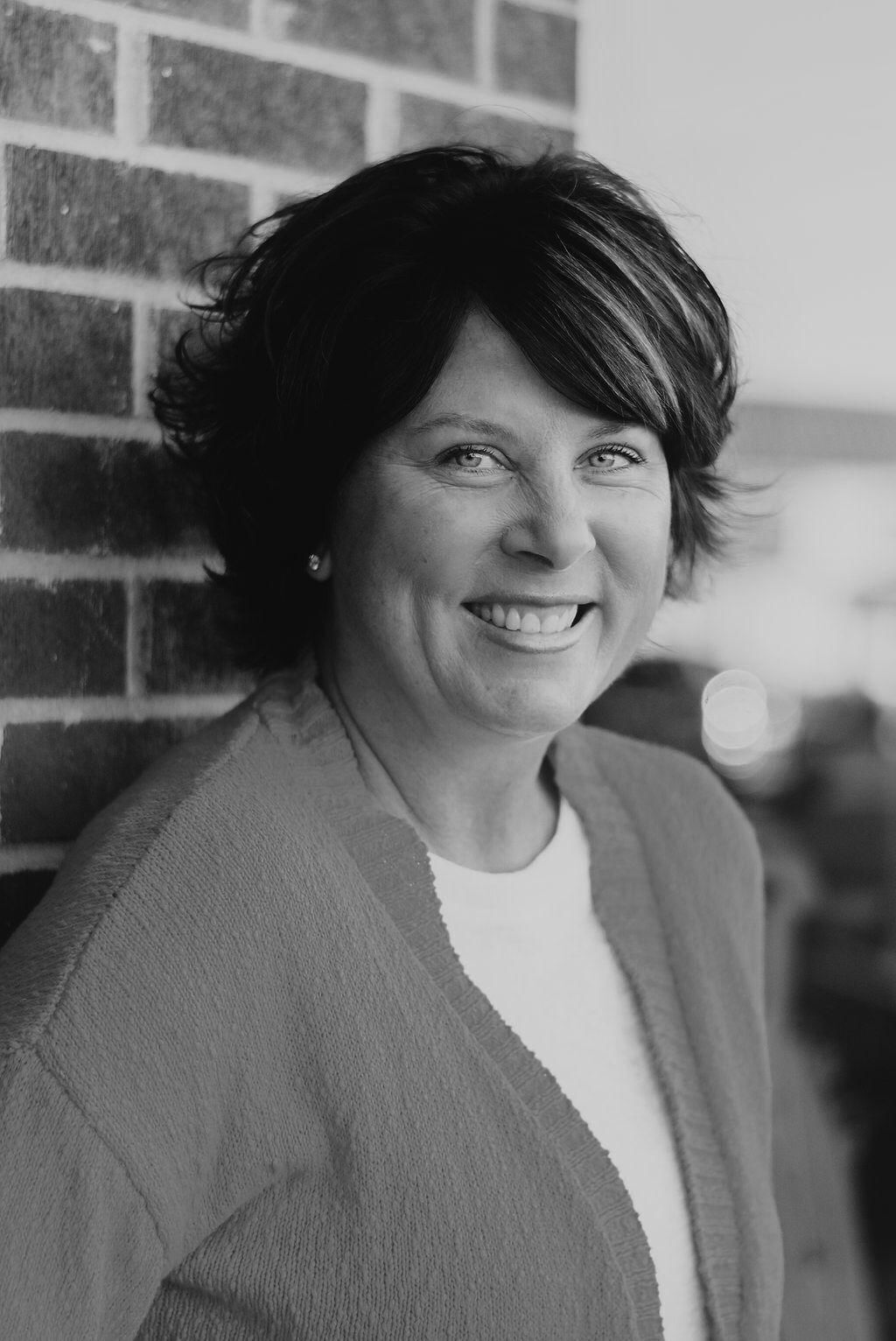 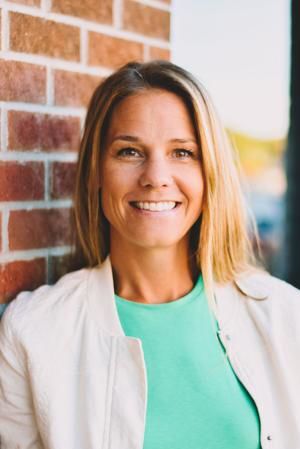 The Jan. 11 organizational meeting of the Prior Lake-Savage Area School Board began with the welcoming of a familiar face and two new ones to the board.

Re-elected board member Mary Frantz and newcomers Julie Bernick and Amy Crosby were officially sworn in to four-year terms on the board.

The three won their seats on the board during the November election with four other candidates also vying for the seats.

During the meeting, the board also held the election of officers for chairperson, vice chair and treasurer.

Sitting board member Stacey Ruelle was the sole nomination for board chair and elected as such. Michael Nelsen was elected vice chair/clerk and Jonathan Drewes was named treasurer.

Previous board members Lee Shimek, who served as board chair, and Melissa Enger were honored at a Dec. 14 meeting of the board for their years of service.