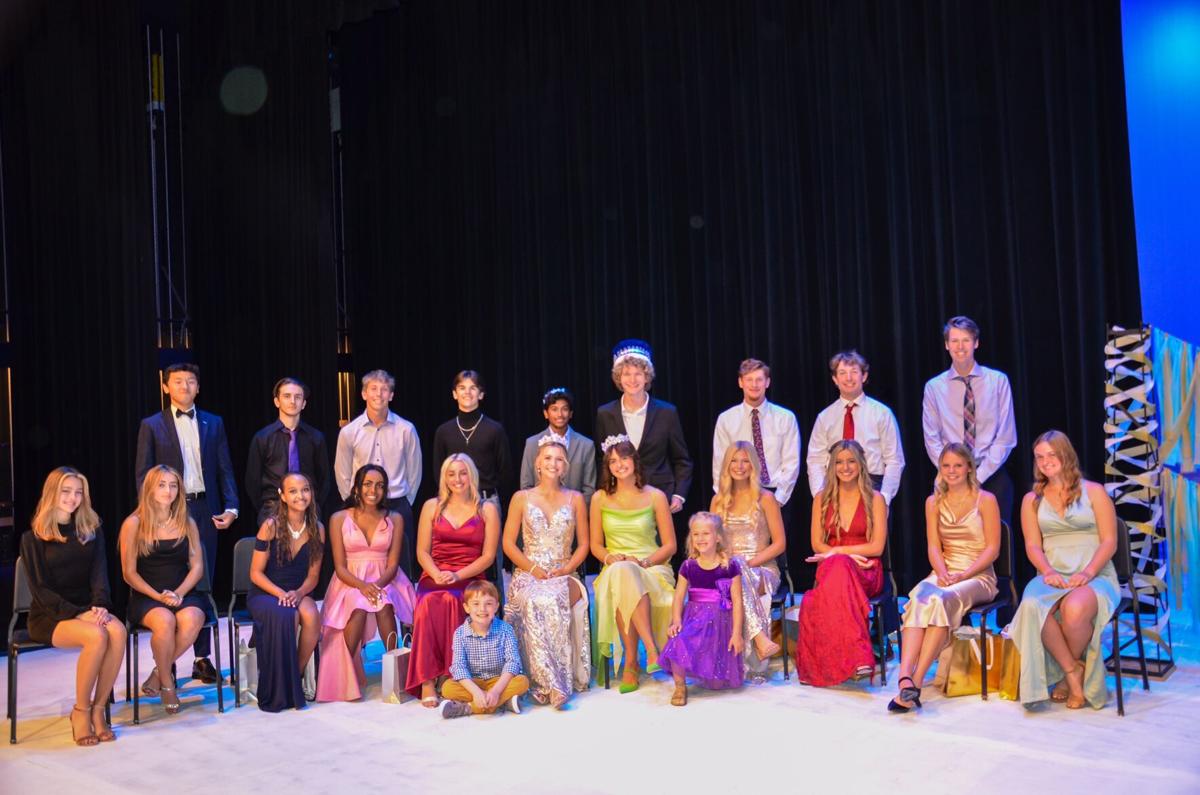 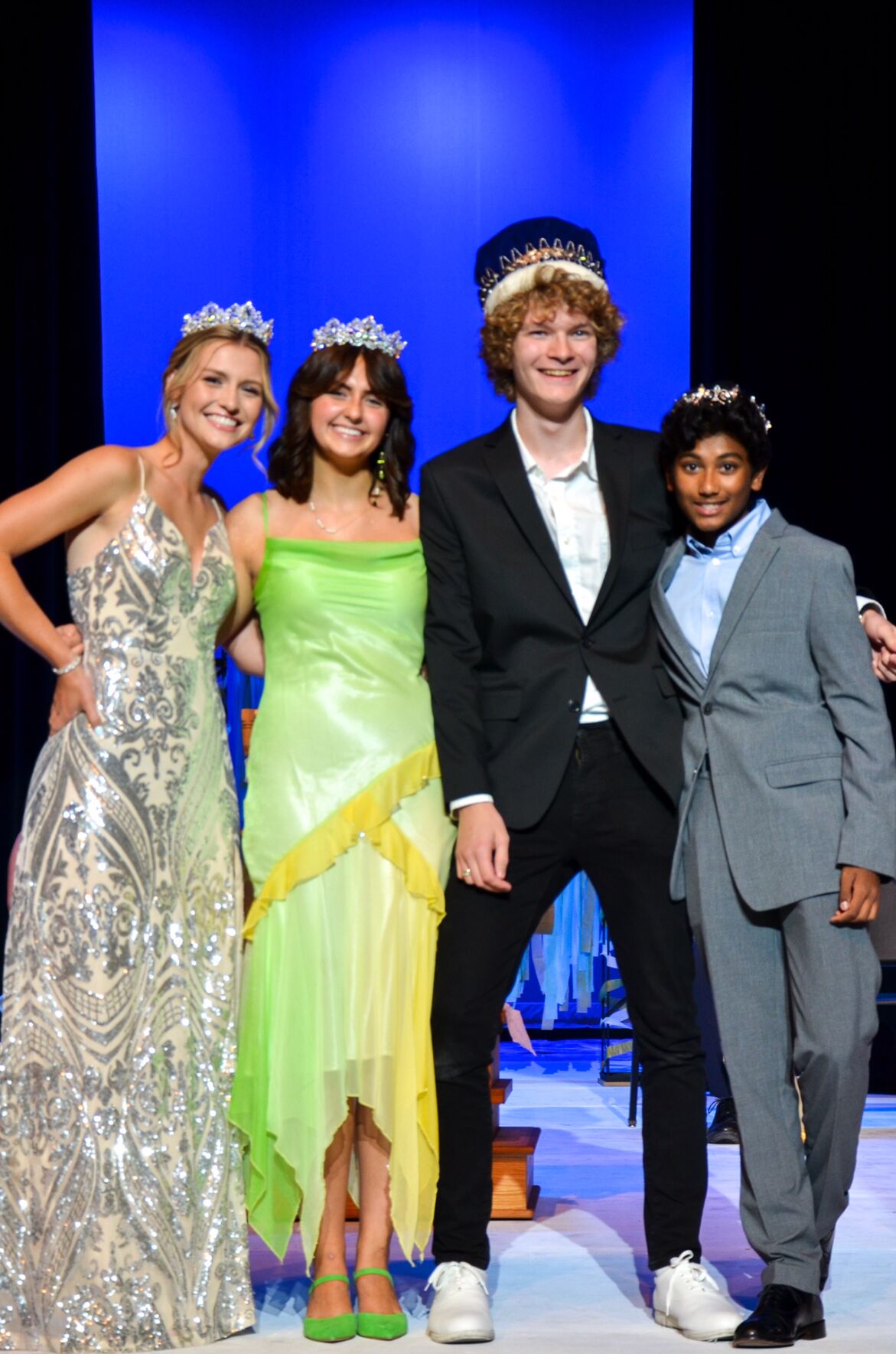 New Homecoming royalty was crowned Monday night at Prior Lake High School. Seniors Jared Burnett and Bella Drewes were honored by their peers as Homecoming King and Queen.